CHRISTMAS may be four months away, but Netflix has already got the ball rolling on its festive releases.

The streamer dropped the first trailer for The Christmas Chronicles 2 and suffice to say it promises to be just as feel good as its predecessor film. 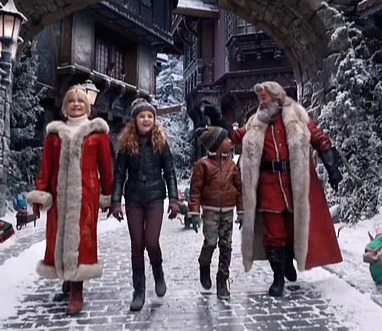 However, some fans felt that plugging Christmas movies in September was an overkill and urged Netflix to wait at least another month.

"It’s time for Mrs Claus to get her due," Netflix wrote alongside the trailer.

"Kurt Russell & Goldie Hawn are back to save the holidays in THE CHRISTMAS CHRONICLES 2, only on Netflix 25 November."

The comments section quickly showed how divided followers were. 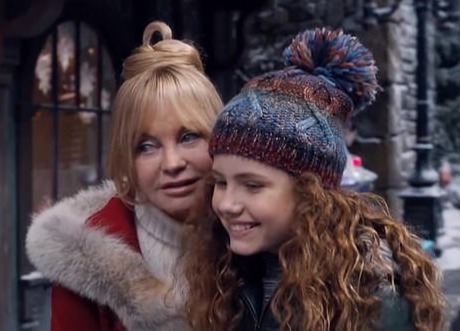 "I love Christmas as much as the next person but seriously, we haven't even had Halloween yet?!" one exasperated user wrote.

"Fourth months to go, way too early IMO [in my opinion]" a second added.

"And so the ridiculously early promotion of Christmas begins," a third quipped.

However, plenty of others were thrilled with the trailer and claimed they were already counting down the days to the film's release. 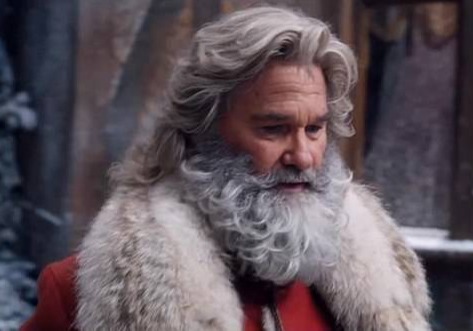 "Perfect guilty pleasure – makes me want to get my decorations out!" one fan exclaimed.

While another gushed: "First The Mandalorian and now this! Absolutely buzzing."

The trailer begins with the voiceover promising: "We’re about to show you something never seen before.

Next Santa chips in:"You’re in Santa’s village, the real one. Mrs Claus designed everything. 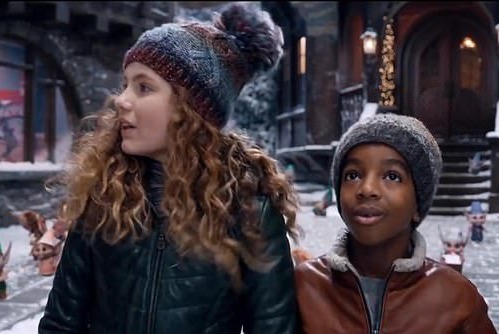 "Well if she designed this place, I think it should be called Mrs Claus’ village," Kate replied.

The first film tracked Kate and Teddy Pierce, who were stunned to discover Santa operating in their home.

However, disaster strikes after they sneak onto his seligh to hitch a ride – resulting in a crash landing and all the presents getting lost. 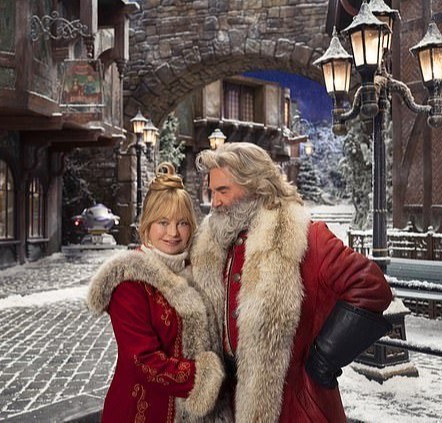 Racing against time, the children team up with Santa to pull off a delivery operation of epic proportions and save Christmas.

The sequel, will revisit Kate (Darby Camp) as a teenager, along with her brother Teddy (Judah Lewis).

Kurt Russell and Goldie Hawn will reprise their roles as Mr and Mrs Claus for the second instalment.

The Christmas Chronicles 2 will hit Netflix on 25 November.