NETFLIX has dropped the first trailer for its Resident Evil TV series – confirming the return of two iconic characters.

Set to be released in 2021, Resident Evil: Infinite Darkness will feature Leon and Claire, the two protagonists from Resident Evil 2.

Netflix finally revealed in August that there was going to be a Resident Evil TV series, but now it turns out there are two in the pipeline.

The tweet has been deleted, but Capcom and Netflix have officially confirmed the show’s existence with a short trailer.

The other series will be a live-action production about "the Wesker kids" moving to "New Raccoon City".

And now there's Resident Evil: Infinite Darkness, a series also coming to Netflix, but one that seems to be hewing a little closer to the canon of the series.

As the teaser shows, it features Claire Redfield and Leon S. Kennedy in CGI and its

Infinite Darkness will run for eight one-hour episodes, coming to Netflix in 2021.

Taking place during the Resident Evil timeline, the trailer doesn’t provide any indication of what the plot is but with a spooky old house and zombies it looks much more in line with Capcom's three CG movies starring Leon.

There are no official details as yet on the new show, but the trailer for Netflix’s series does confirm the return of two classic protagonists.

Claire Redfield first appeared in Resident Evil 2 way back in 1998, which revolved around her search for her missing brother Chris, an officer in the local police special force.

After arriving in Raccoon City and finding it overrun by zombies, Claire then teams up with rookie cop Leon S. Kennedy, but the two are separated along the way. 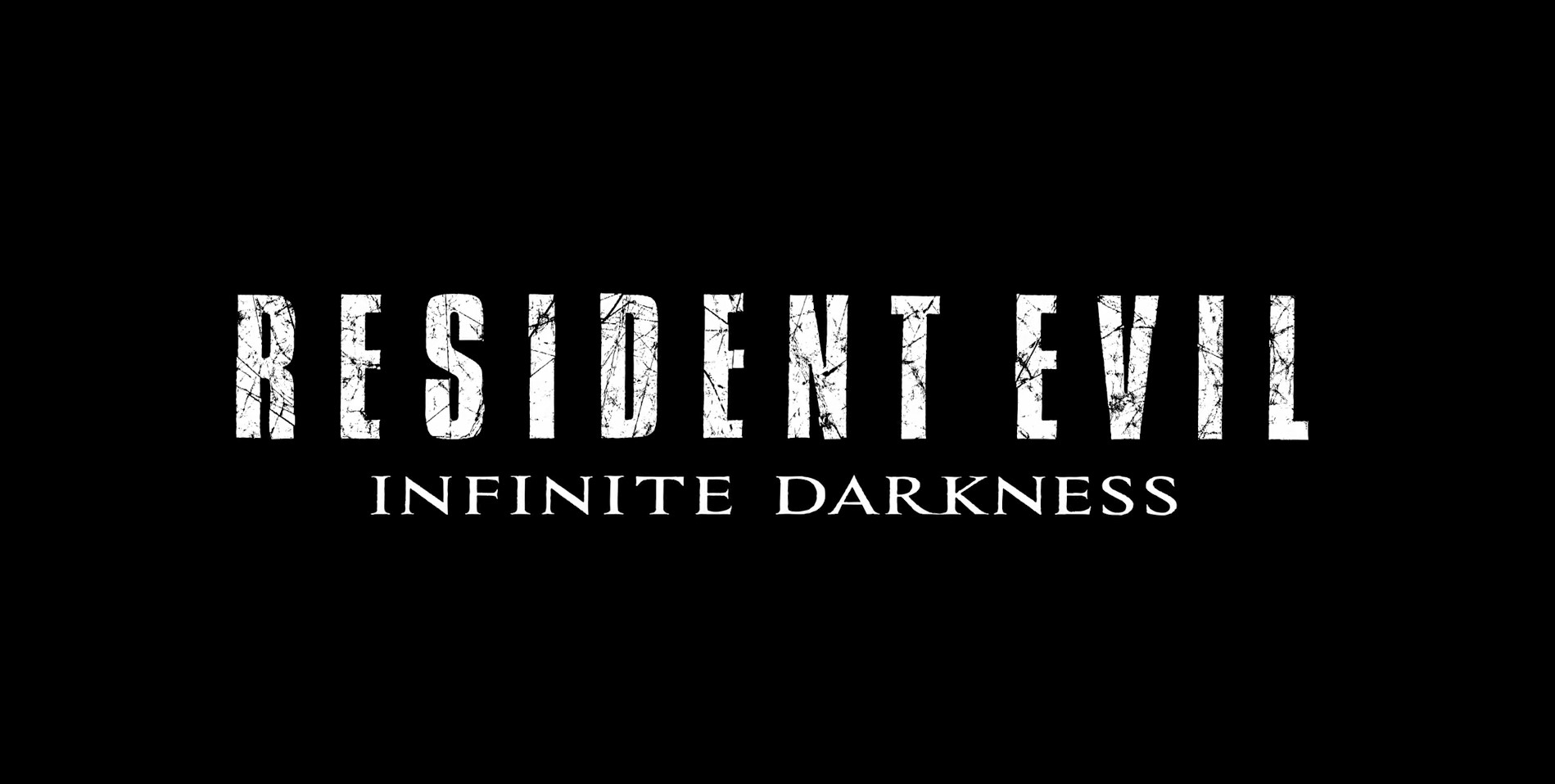