The NCIS team has not revealed whether Nell is leaving, but things do not look good for fans of the intelligence analyst.

Earlier in the season, it was revealed that Eric had been given a lucrative job offer in San Francisco.

In NCIS season 10, episode 23, Nell had to leave a case following a call that told her her mother was “unresponsive”.

She then found out that her mother’s health problems had worsened, with doctors having to intubate her due to an infection of the lining around her heart. 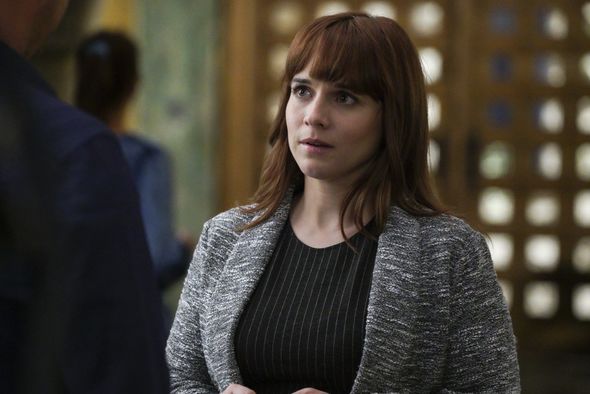 An earlier episode had established that one of the leading centres for coronary heart disease is in San Francisco.

This seems to suggest that Eric and Nell will exit NCIS LA at some point in season 11.

Fans have also noted that a conversation towards the end of season 10, where Eric thanked Hetty Lange (Linda Hunt) for everything she had done for him sounded very like he was considering leaving.

Season 11 is sure to reveal, however, whether Eric and Nell are in San Francisco briefly or whether they will stay for good. 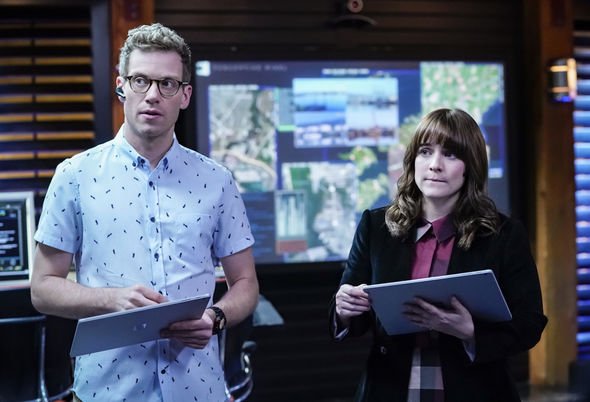 In the NCIS season 10 finale, Hetty brings in NCIS Special Agent Jasmine Garcia (Alyssa Diaz) to cover for Nell while she is Los Angeles.

This agent could take over Nell’s work in the upcoming NCIS LA season 11.

However, TV Insider notes that Diaz is a series regular on The Rookie, which will present her taken over for Nell for long.

This seems like a good omen that Nell is coming back at some point in NCIS LA season 11.

The show has multiple ways that it could deal with Eric and Nell’s situation, however.

HOW MANY EPISODES ARE IN NCIS LOS ANGELES? 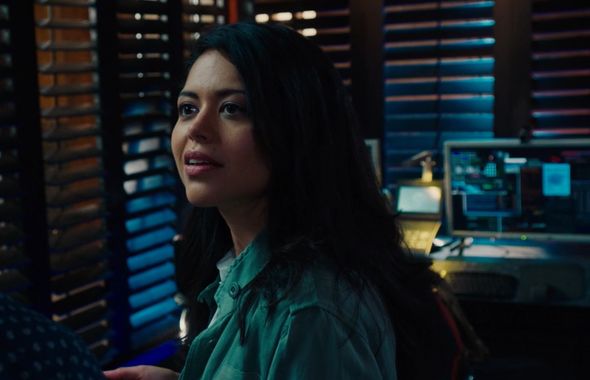 NCIS Los Angeles season 11 could see them leave for good or split their time between Los Angeles and San Francisco, for example.

The writers could also have found a solution that can see them return permanently to NCIS Los Angeles in season 11.

However, they are keeping tight-lipped about what that solution could be.

CBS has confirmed NCIS Los Angeles season 11, so we will soon know what the future holds for Nell and Eric.

This article contains affiliate links, which means we may receive a commission on any sales of products or services we write about. This article was written completely independently, see more details here.