NCIS Los Angeles has officially been renewed for season 11 on CBS after the success of series 10. Fans were left on tenterhooks before the announcement was made wondering if they would see their beloved characters again. Here’s everything we know about the release date of NCIS Los Angeles season 11.

Will there be another series of NCIS Los Angeles?

The NCIS spin-off has built up a big following over the past 10 seasons of the show.

Therefore fans were concerned when there were rumours that series 10 could also be the last outing.

However, CBS has now officially announced that season 11 will be coming back later this year.

The latest season is expected to be returning later in 2019 and carrying on into early 2020.

WHO IS IN THE CAST OF NCIS LOS ANGELES 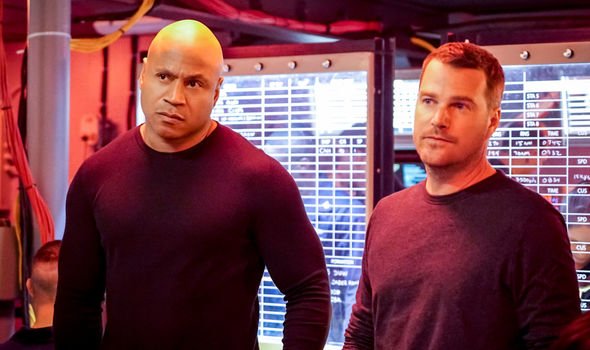 NCIS: Los Angeles is likely to follow the same pattern as all of the previous season premieres and be released in mid September.

If the CBS continues with a Sunday airing date, it’s expected the show could be back on either Sunday, September 22 or 29.

UK viewers will be able to watch the latest series on Sky One.

However, the episodes won’t be expected to air until a few weeks after it’s broadcast in the US.

Another spin-off NCIS: New Orleans has also been renewed for another series. 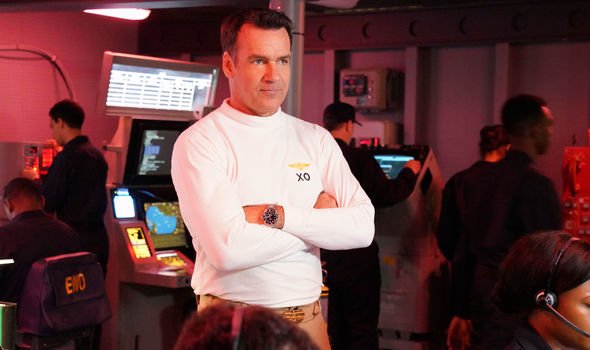 President of CBS Entertainment Kelly Kahl said: “Both shows have been key pillars to the CBS schedule for several years.

“They offer heroic stories, big stars and have attracted a passionate, loyal fan base.

“We’re excited to have Chris, LL, Scott and these terrific casts back to bring more terrific NCIS stories to viewers.”

Fans will be excited to see their favourite characters returning, including Chris O’Donnell as G Callen and LL Cool J as Sam Hanna.

HOW MANY EPISODES ARE IN NCIS LOS ANGELES? 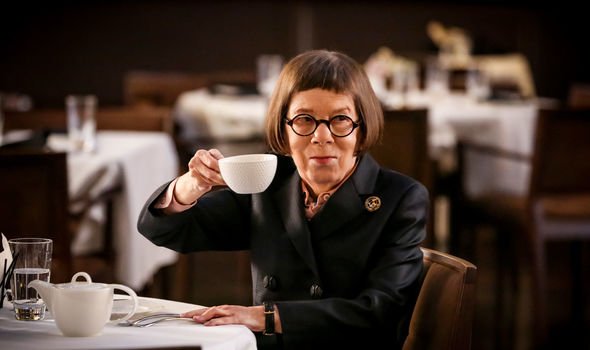 The new season will also feature Sarah MacKenzie (Catherine Bell) and Harmon Rabb Jr. (David James Elliott) as they continue to team up with NCIS: Los Angeles in continuation of the JAG crossover.

Another major question fans will want answered after season 10 is whether Nell Jones (Renee Felice Smith) would be leaving the show.

We’ll have to wait and see what happens when it returns later this year.

NCIS: Los Angeles is expected to air on Sky One later this year.