NCIS LA has been on our screen since 2009 and at the end of season 12 there was a huge casting shake up. Two of the most loved characters, Eric Beale (played by Barrett Foa) and Nell Jones (Renée Felice Smith), left Los Angeles and rode off into the sunset.

Fans of the show saw as Eric broke the news to his partner, intelligence analyst Nell, that he had received funding for his Kaleidoscope based tech firm.

The only issue is that he would have to leave Los Angeles and relocate to Tokyo.

As a gesture of good will Eric successfully pitched Nell to replace him as operations manager.

Later on in the episode Nell decided not to stay in LA but to join Eric in Tokyo. 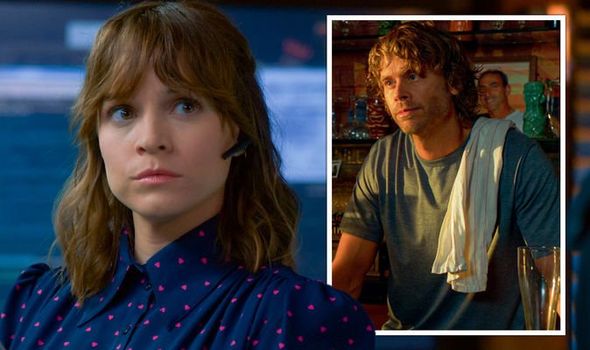 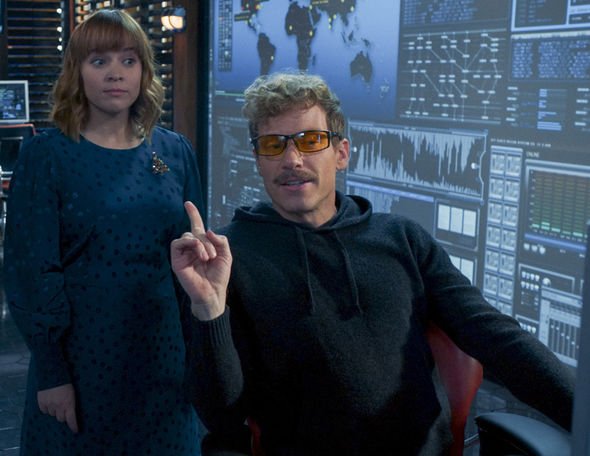 Eric has been in NCIS since the pilot of the show with Nell making her first appearance in season two.

As loved members of the cast, fans were upset to see the pair leave NCIS for Tokyo with Nell turning down Hetty Lange’s (Linda Hunt) job.

Taking to Twitter to comment, one viewer posted: ”NELL GOT THE HIGHEST IQ OF ANYONE EMPLOYED BY NCIS TAKE THAT MCGEE.”

Another added: “Wait excuse me, no don’t tell me Nell + Eric are leaving… don’t break my heart tonight NCIS LA.” 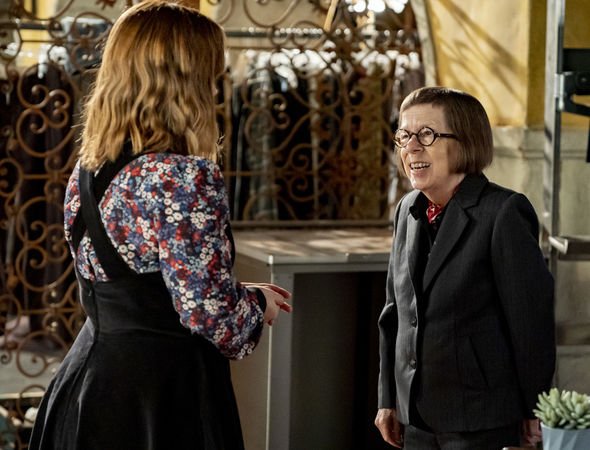 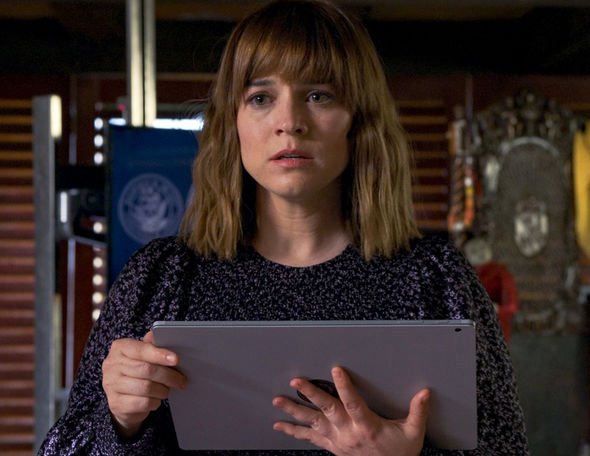 “Hetty has trained Nell for this so she can handle it!” a third posted.

Another added: “I’m just afraid that Hetty is leaving permanently which will break my heart. It just hasn’t been the same without the heart of NCIS:LA.“

However it may not be long before Nell returns as showrunner R. Scott Gemmill hinted she might not last in Tokyo.

“Both Renée and Barrett have been on the show a long time, and they’re both very ambitious individuals who have projects that they want to do on their own — and we’ve been giving them time off to do so,” Gemmill told TV Line.

“It seemed like a natural time to let them go off and do some other things, and give [their characters] what is a happy, hopefully, ending.”

They continued: “This seemed like a good time [to write her out], because you probably expected Nell to take Hetty’s job that she’s being groomed for.

“But it’s a good thing, in some ways, to have that little bit of unpredictability to the show. That keeps it fresh and honest.”

“But also, like I said, we keep in loopholes so that we can bring people back.”

With these loopholes could fans see Nell return sooner than expected?

Meanwhile, with Nell leaving it remains to be seen who will take over from Hetty Lange.

NCIS: Los Angeles is available to stream on CBS.