CBS stunned fans earlier this year as yet another spin-off set in the NCIS universe is reportedly in the works. Many long term viewers had their fingers crossed for a reappearance from old favourite Tony DiNozzo (played by Michael Weatherly), but the latest news from the network sadly suggests this won’t be the case.

Michael Weatherly taking the lead once more as Agent Tony DiNozzo in a new NCIS spin-off is looking much less likely after this week.

Although CBS have yet to officially confirm the new series, multiple outlets have announced that a new NCIS offshoot, set in Hawaii, will eventually hit screens.

Titled NCIS: Pearl, the new series is set to feature a brand new cast of characters, and will apparently include the show’s first female lead.

However, there has also been widespread speculation that Michael Weatherly could be reprising his role as Tony DiNozzo at the head of the new team. 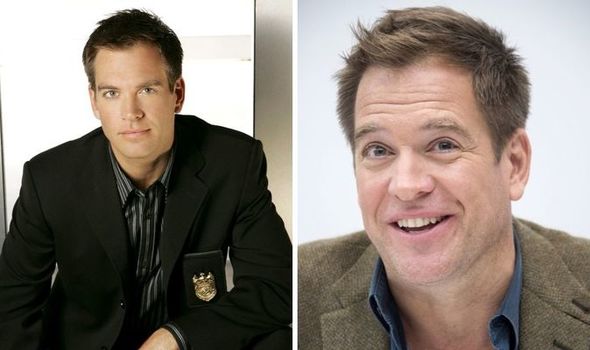 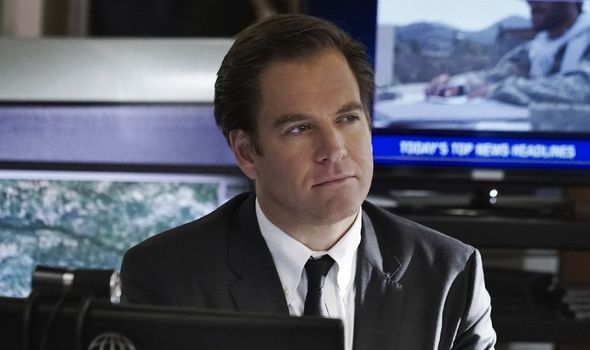 Unfortunately, these rumours may have been completely stamped out this week as the CBS mainstay’s schedule will be booked up for at least the next year.

Earlier this week, it was reported that CBS had renewed Weatherly’s courtroom drama Bull for a sixth season.

It joins S.W.A.T., Blue Bloods and Magnum P.I. also getting picked up for another instalment.

All prior seasons of Bull have premiered in September after beginning filming in the summer, with the exception of last year’s November premiere due to coronavirus delays. 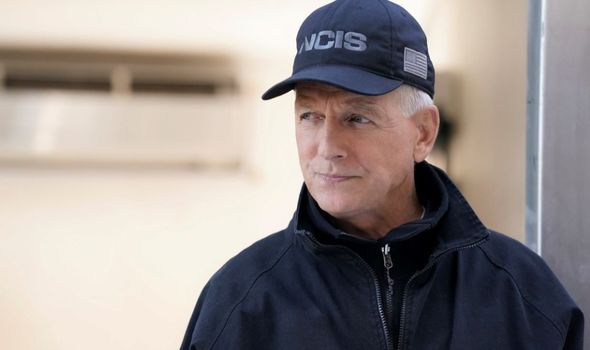 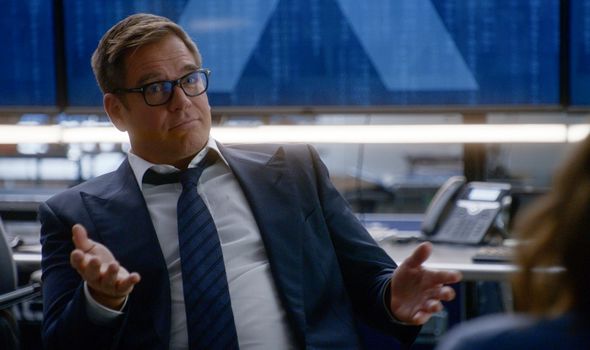 If these trends continue, Weatherly will most likely be too busy in the coming months to take on a regular or even recurring role in another long form series.

Bull has remained a consistent hit for CBS over the years, pulling in over ten million viewers for each of its first four seasons.

Rumours had always banked on Weatherly’s availability, so the latest announcement all but confirms he won’t be returning to CBS any time soon.

“I’d love to see him reprise Dinozzo, but Bull is doing pretty well on its own.”

And another insisted: “That’s just rumours. He’s still filming Bull and unless the show gets canceled, he’s not going anywhere.”

While odds of a DiNozzo-led NCIS spin-off are lower than ever, there are still hopes of a cameo appearance at some point in the future.

Weatherly himself has often hinted at a return to the character, and a guest spot became more likely with Ziva David (Cote de Pablo) making a surprise comeback in 2019.

Thankfully, the world of NCIS won’t be going away any time soon, with the mainline series confirming a 19th season this week after lengthy negotiations with Mark Harmon.

Fans were initially worried the series had started preparations to come to a close after Harmon’s team leader Agent Leroy Gibbs was sent on indefinite suspension.

With the future of NCIS secure for now, there’s still ample opportunities for Michael Weatherly to hit pause on his duties for Bull and hop over for a quick cameo.