The MTV Movie & TV Awards are getting the supersized treatment.

The awards, which started in 1992, are moving to a two-night event this year. The standard ceremony will air May 16 from Los Angeles, followed by the inaugural Movie & TV Awards: Unscripted, a “first-of-its-kind celebration of all things reality television,” according to a statement from MTV. The “over-the-top, funny and completely fresh” special on May 17 will “celebrate the jaw-dropping, no-rules, drama-filled moments from our favorite reality shows,” the statement continued. 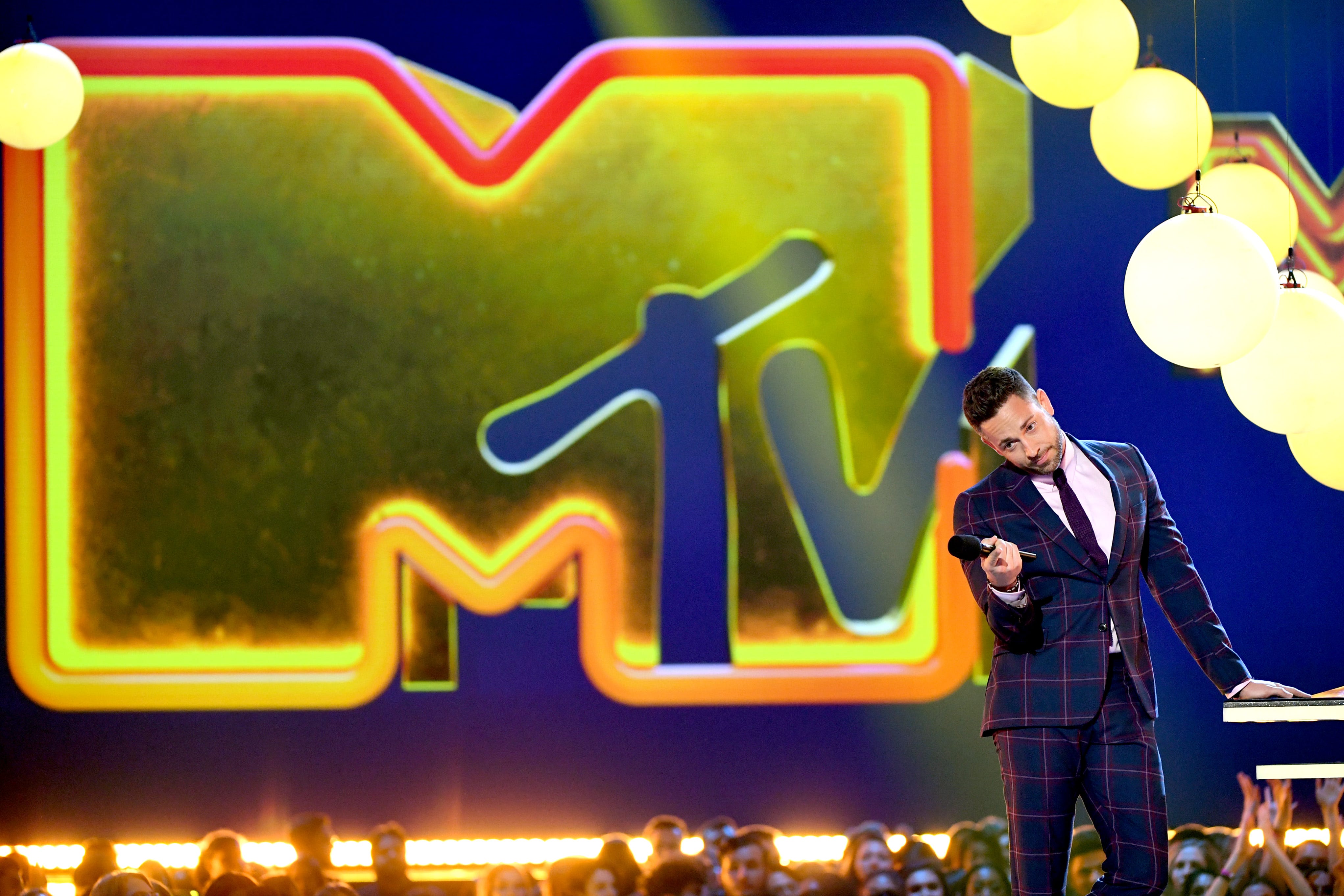 Grammy predictions 2021:Who will and should win this year’s biggest awards?

The live event is back this year after being reimagined as a 90-minute highlights special in 2020 due to COVID-19. The show featured a moving tribute to late “Black Panther” star Chadwick Boseman, who died last August from colon cancer at 43. Marvel actors Robert Downey Jr. and Don Cheadle feted the late Boseman as they presented him with the posthumous Hero for the Ages Award.

The MTV Movie & TV Awards will air just three weeks after the Academy Awards on April 25, as part of the frequently rejiggered and postponed awards season amid the global pandemic.