“Public television supporting this level of uninvestigated privilege is troubling not just for us as filmmakers but as tax-paying Americans,” an open letter reads 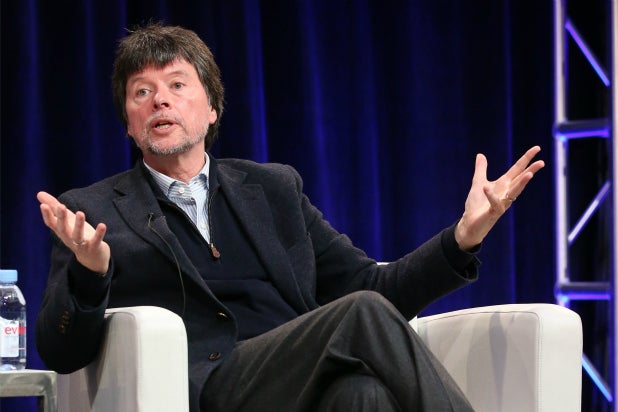 More than 130 filmmakers have signed an open letter calling out PBS for its close relationship with Ken Burns, which the signatories argue comes at the expense of filmmakers of color.

The letter, dated March 29 and addressed to PBS chief executive Paula Kerger, was organized by Beyond Inclusion, a collective of BIPOC filmmakers, executives and other industry figures. It argues that PBS, in its programming and previous comments on this same issue in the past, has shown a “systemic failure to fulfill a mandate for a diversity of voices.”

“As you know, PBS has an exclusive relationship with Burns until at least 2022 … How many other ‘independent’ filmmakers have a decades-long exclusive relationship with a publicly-funded entity?” the letter reads. “Public television supporting this level of uninvestigated privilege is troubling not just for us as filmmakers but as tax-paying Americans.”

Among those who signed their name to the letter are filmmaker Grace Lee, who previously called out PBS for its relationship with Burns in an essay for Current last October, “Citizenfour” director Laura Poitras and “MLK/FBI” director Sam Pollard.

In a statement, a PBS spokesperson pushed back on the letter’s argument, saying, “We use our national platform to amplify a broad array of perspectives shared by diverse storytellers.”

“This year alone, we are airing more than 200 primetime hours of documentaries, and 55% of those hours feature BIPOC talent, are produced by diverse filmmakers or cover topics related to diversity, equity and inclusion. Of the 200 hours, 35% are produced by diverse filmmakers,” the statement continued. “While we have a strong foundation of inclusive programming, we recognize that there is more to be done, and we welcome ongoing dialogue on this critically important issue.”

Kerger also responded to the letter herself in an interview with NPR, saying that she would meet with the group to field their concerns directly.

“This is an important moment for all of us to really take a hard look at what we’re doing and make sure that we are pursuing all opportunities,” Kerger said. “What is it going to take … particularly for those mid-career filmmakers, so there is a solid place (for them) in public broadcasting?”

The Beyond Inclusion letter called on Kerger and PBS to share data about PBS programming “as a starting point,” including a direct comparison of spending and programming hours allotted to filmmakers of color versus white filmmakers.

“We also welcome the above answers along lines of gender identity, ability and sexual orientation and look forward to discussing these issues with you in person,” the group said.