Monsters at Work will be released on Disney+ this week on Wednesday, July 7. The 10-episode series is going to explore a new side of the monster world with everyone tasked to make children laugh instead of scream with fear. But adapting to this new way of thinking isn’t going to be the easiest for everyone. Here’s everything you need to know about the cast of Monsters at Work.

Who is in the cast of Monsters at Work?

Leading the new animated series is mechanic Tylor Tuskmon who dreams of working his way up to the Laugh Floor at Monsters Inc.

He will be played by actor Ben Feldman who starred as Jonah Simms in the NBC sitcom Superstore and Michael Ginsberg in the hit 1960s drama Mad Men.

Some of his other work includes Silicon Valley, A to Z, Drop Dead Diva, and The Mindy Project.

This won’t be the first time as a voiceover actor though as he portrayed Chris in Big Hero 6: The Series. 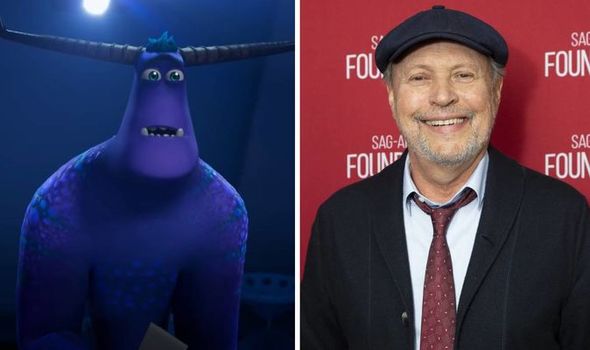 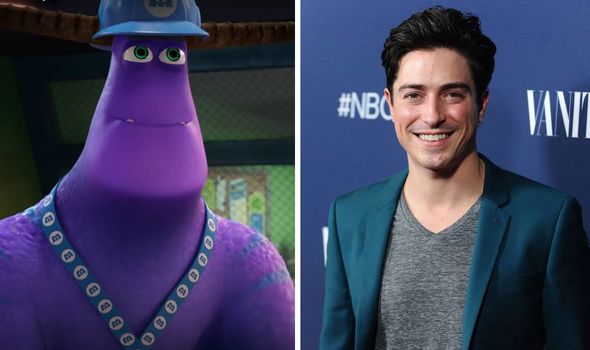 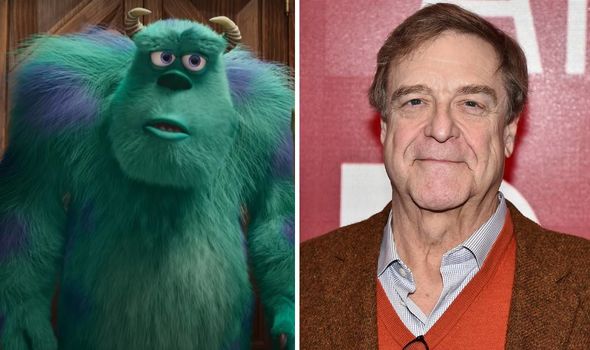 Reprising his role as Sulley, nicknamed Kitty by Boo in the original film, is actor John Goodman.

This time around, Sulley is no longer the newbie and is the CEO of Monsters Inc along with best friend Mike.

Conner in ABC’s Roseanne which won him the Golden Globe Award for Best actor in 1993.

Goodman has also played Babe Ruth in The Babe, King Ralph in King Ralph, and Fred Flinstone in The Flinstone films. 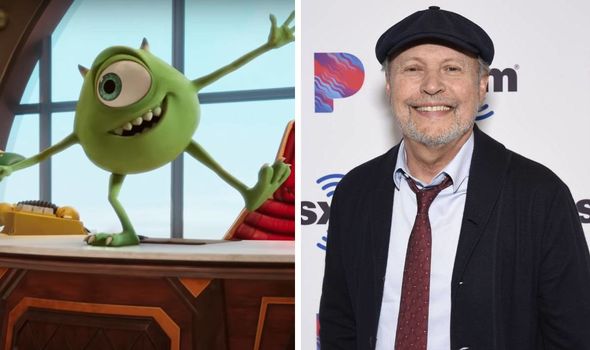 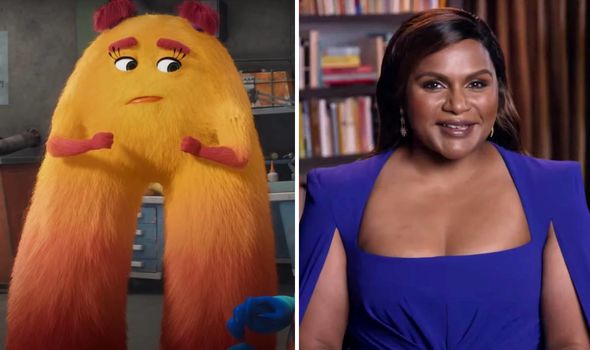 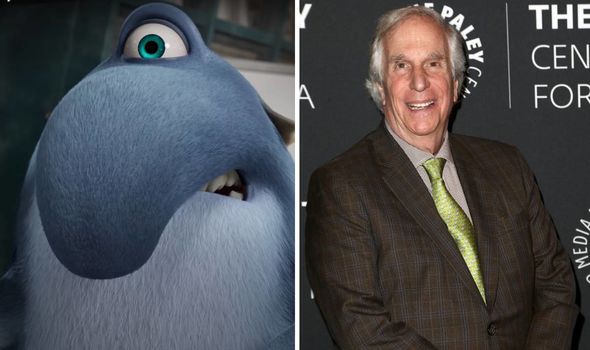 He is voiced by actor and comedian Billy Crystal who is probably best known for his role as Harry Burns in romantic-comedy When Harry Met Sally with Meg Ryan.

Some of his other work includes City Slickers, Analyze This, Saturday Night Live, The Comedians, and The Princess Bride.

Most recently, he directed and starred in the movie Here Today with Tiffany Haddish.

Val is a very enthusiastic mechanic at the company and the supposed best friend of Tylor who went to college with him.

She is played by actress and comedian Mindy Kaling who originally shot to fame in The Office as Kelly Kapoor.

Kaling has been in her own sitcom The Mindy Project and featured in fellow Pixar film Inside Out as Disgust.

She has directed shows as well such as Four Weddings and a Funeral, Champions, and Netflix’s Never Have I Ever.

Fritz is a member of the facilities team and is described as a bit of a scatterbrain.

Actor Henry Winkler is behind the voice of Fritz and is best known for his iconic role of Arthur “Fonzie” Fonzarelli on Happy Days.

Other cast members include:

Monsters At Work will be available to watch from Wednesday, July 7, on Disney Plus.