Denver (played by Jaime Lorente) was part of the first heist at the Royal Mint along with his father Moscow (Paco Tous). When his father was killed in season two of Money Heist, he left the Royal Mint with Stockholm and plans to raise her unborn child as his own. He’s become a fan favourite amongst viewers for both his stupidity and his heart but one thing that’s divided fans, is his laugh.

Denver’s laugh is crucial part of his character and it was something showrunners listed as important during the audition process.

As result, actor Jaime found himself changing the way he laughed in order to land the part of Denver.

He revealed: “The laugh actually came up on the casting for the show.

“From the very beginning, they wanted Denver to have a unique and significant laugh. 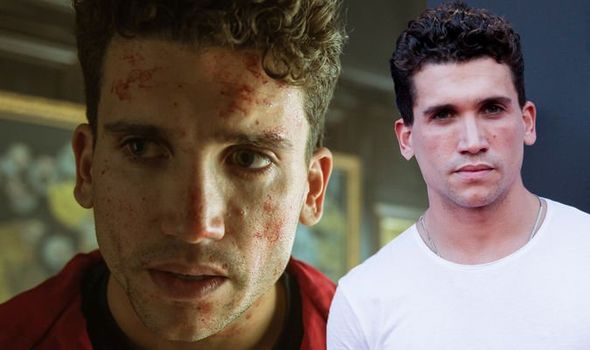 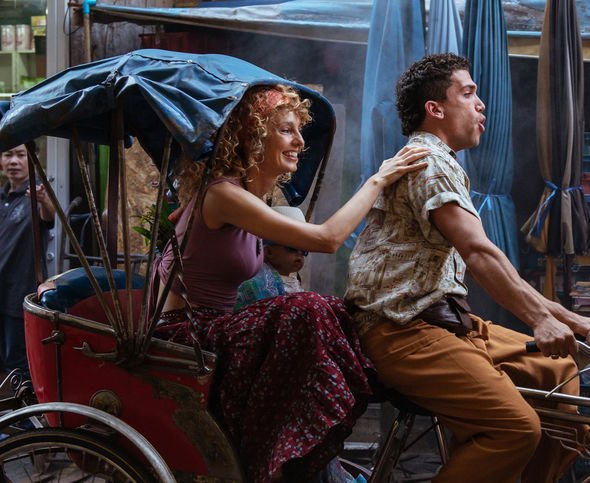 “And what happened is that I kept trying different ones, I found this one and we settled on it.”

Jaime added: “And that was probably the main reason I was selected for this role.”

While Denver was initially scolded by his father for his stupidity, he went on to go against orders from Berlin (Pedro Alonso) to save Mónica Gaztambide (Esther Acebo).

Berlin told him to kill her but instead Denver shot her in the leg and the pair struck up a romance. 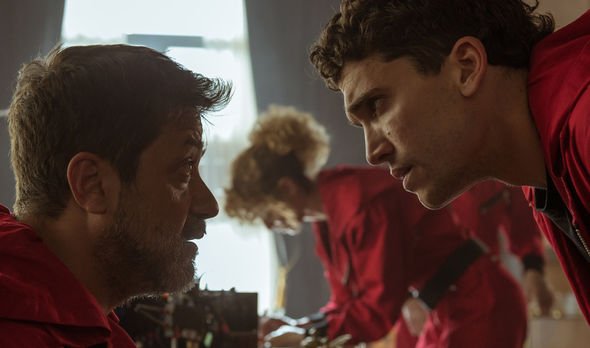 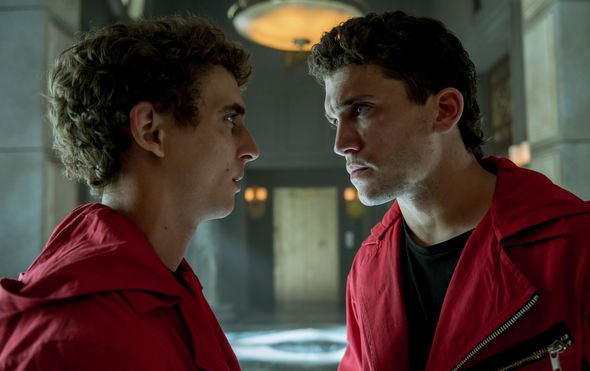 After the heist was complete, they moved to Thailand and Mónica became Stockholm after she welcomed son Cincinnati.

Everything appeared to have worked out for the couple but when they entered the Bank of Spain, cracks began to show.

Denver grew agitated and was violent when Arturo Roman (Enrique Arce) when he entered the bank and began taunting him about his relationship with Stockholm.

Stockholm was stunned by his behaviour and their relationship hasn’t been the same since.

However Denver is desperate to repair their romance and was last seen doing all he could to win back his partner.

Speaking of their relationship, Jaime explained to Identity Magazine: “Monica definitely had a big impact on Denver’s character because the relationship they have is very different.

“Monica is his partner, but she also acts like his mom. She taught him how to be more respectful. So she surely made him a better man.”

Opening up on how their romance changed, he added: “Season four is all about exploring the internal emotional situation for all the characters in regards to everything they have gone and are still going through.

“As for Denver, saving his relationship [with Monica] takes a big chunk of his thoughts throughout this specific season.

“Especially whether or not the relationship is going to survive whatever this crucial heist brings this time.”

Will Denver and Stockholm be able to salvage their relationship in the next season?

Money Heist seasons 1-4 are available to stream on Netflix now.