One told the 22-year-old influencer, who has just said goodbye to boxer boyfriend Tommy Fury: "You look so sad – sending you all the love." 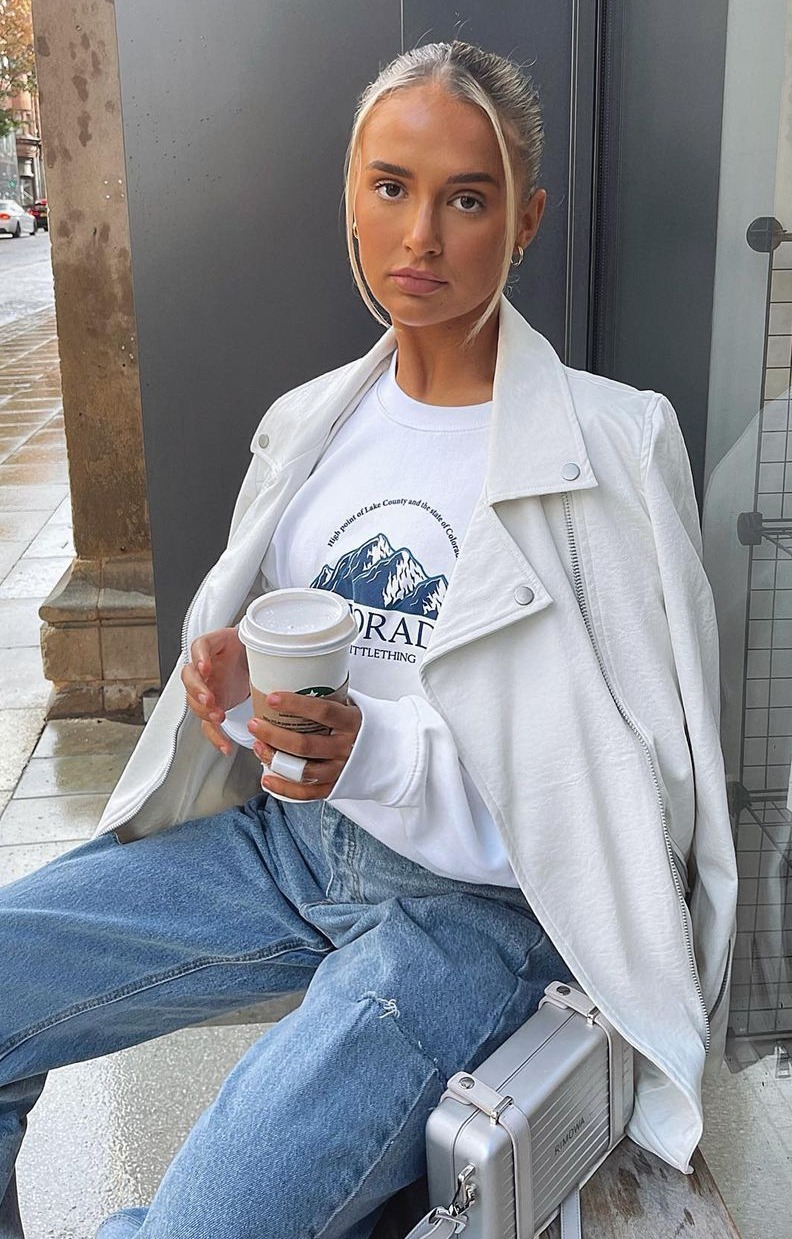 The star was sharing her first shot since having a lump removed from her breast and another from her hand.

She was seen sitting in the Manchester rain clutching a takeaway coffee cup with a coat over her shoulders and her £1,800 Prada bag by her side.

Molly-Mae wrote "🐻‍❄️ favourite season" and tagging in Pretty Little Thing, the fast-fashion chain she has a seven-figure deal with.

But while most agreed she was "stunning", some worried the star wasn't her usual sunny self.

One wrote: "U OK hun?" while another remarked: "Doesn’t loooook… like it’s your favourite? LOL."

Others said she looked "so miserable" while one other wrote: "Is it just me or does she look really downcast?"

She posted from her hospital bed alongside Ellie Bellie – the stuffed elephant familiar to viewers of the 2019 series of Love Island.

Molly-Mae wrote: "I spoke about a lump I found in my boon on a recent vlog. Well I had it removed today. Check your bodies people.”

Sharing a picture of her bandaged up hand, she said: “Also had a lump removed from my finger that I’ve spoke about a few times too.”

She then spent time recovering and has just bid goodbye to Tommy, who has flown the US to support his boxing superstar brother Tyson. 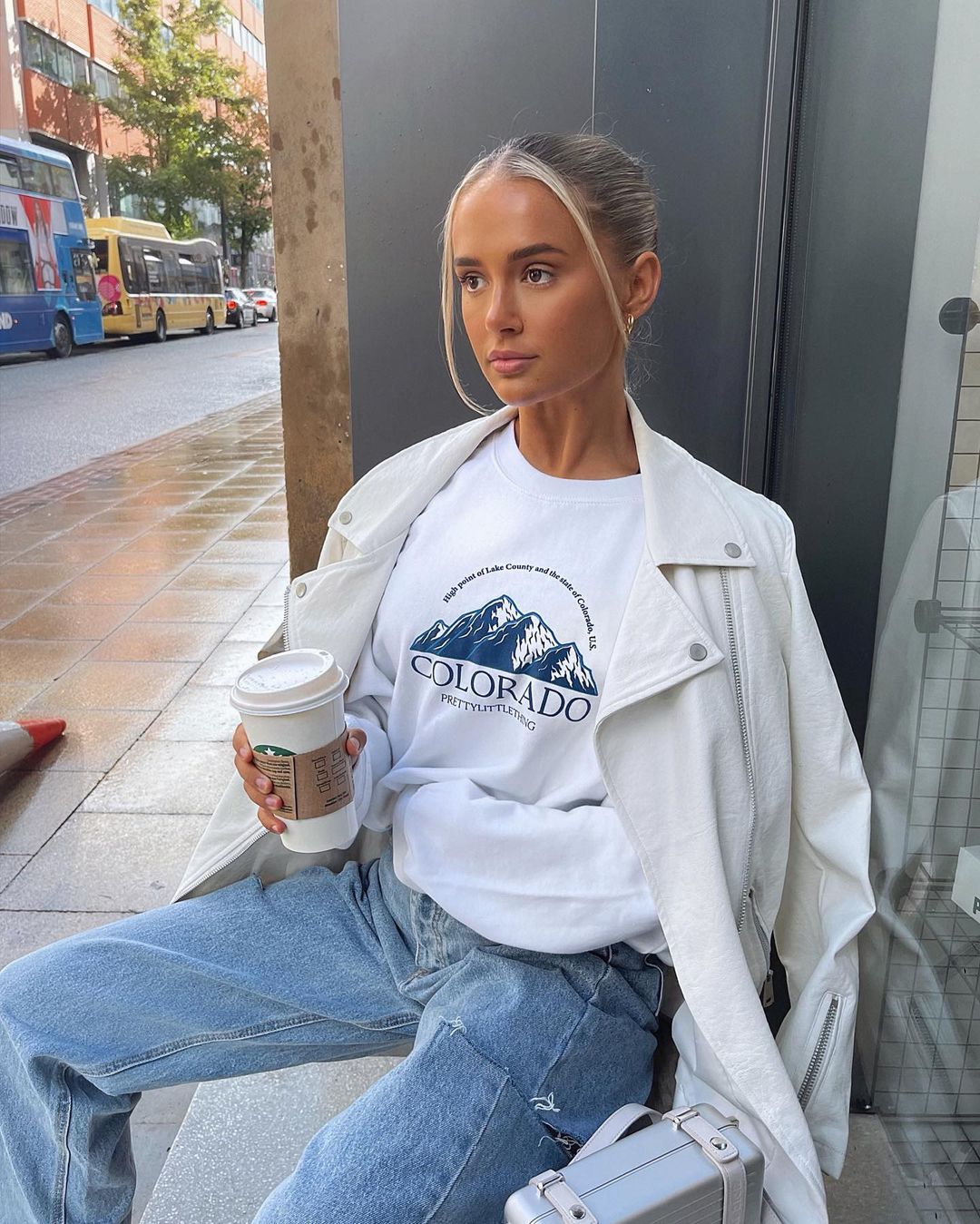 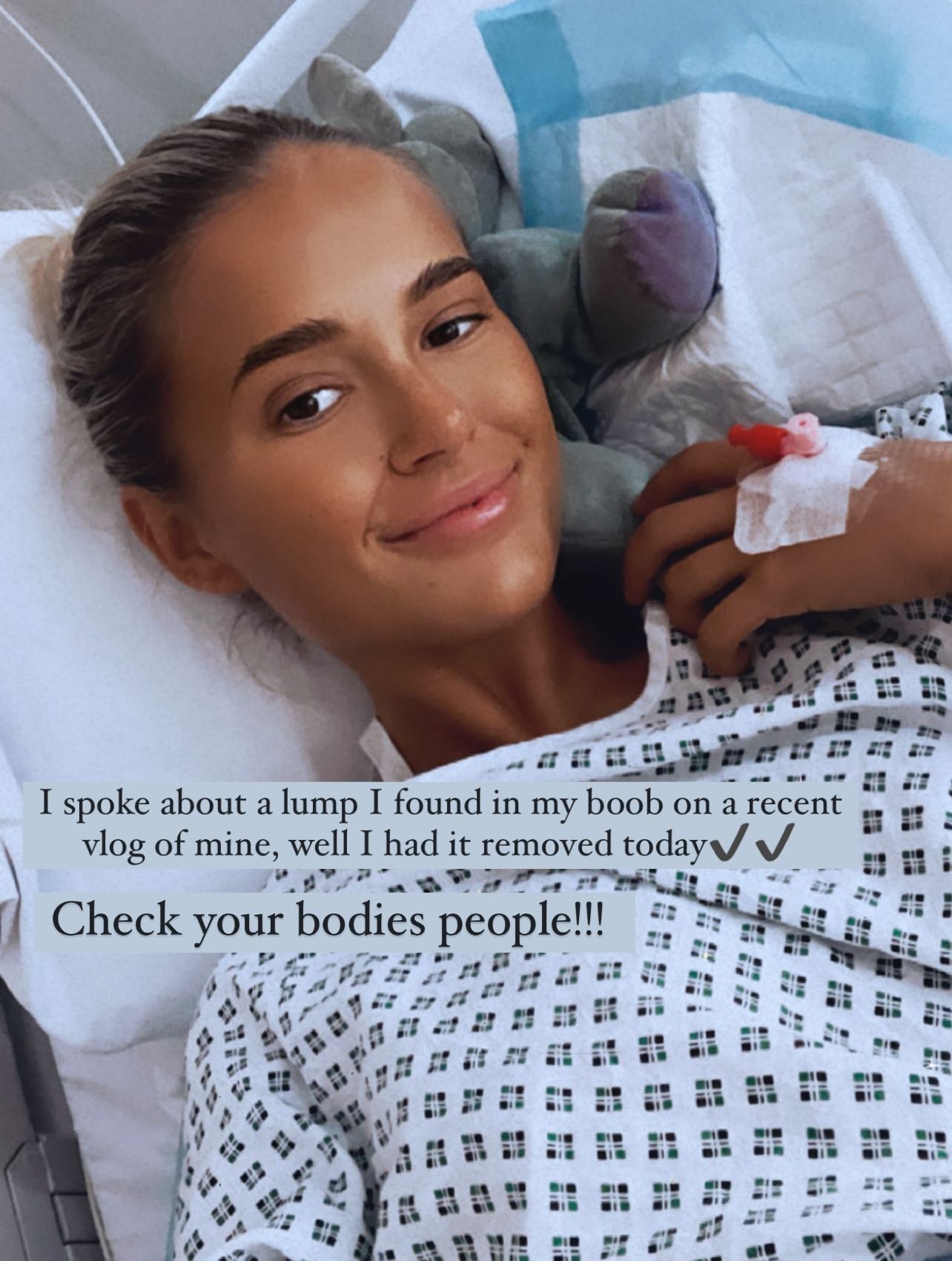 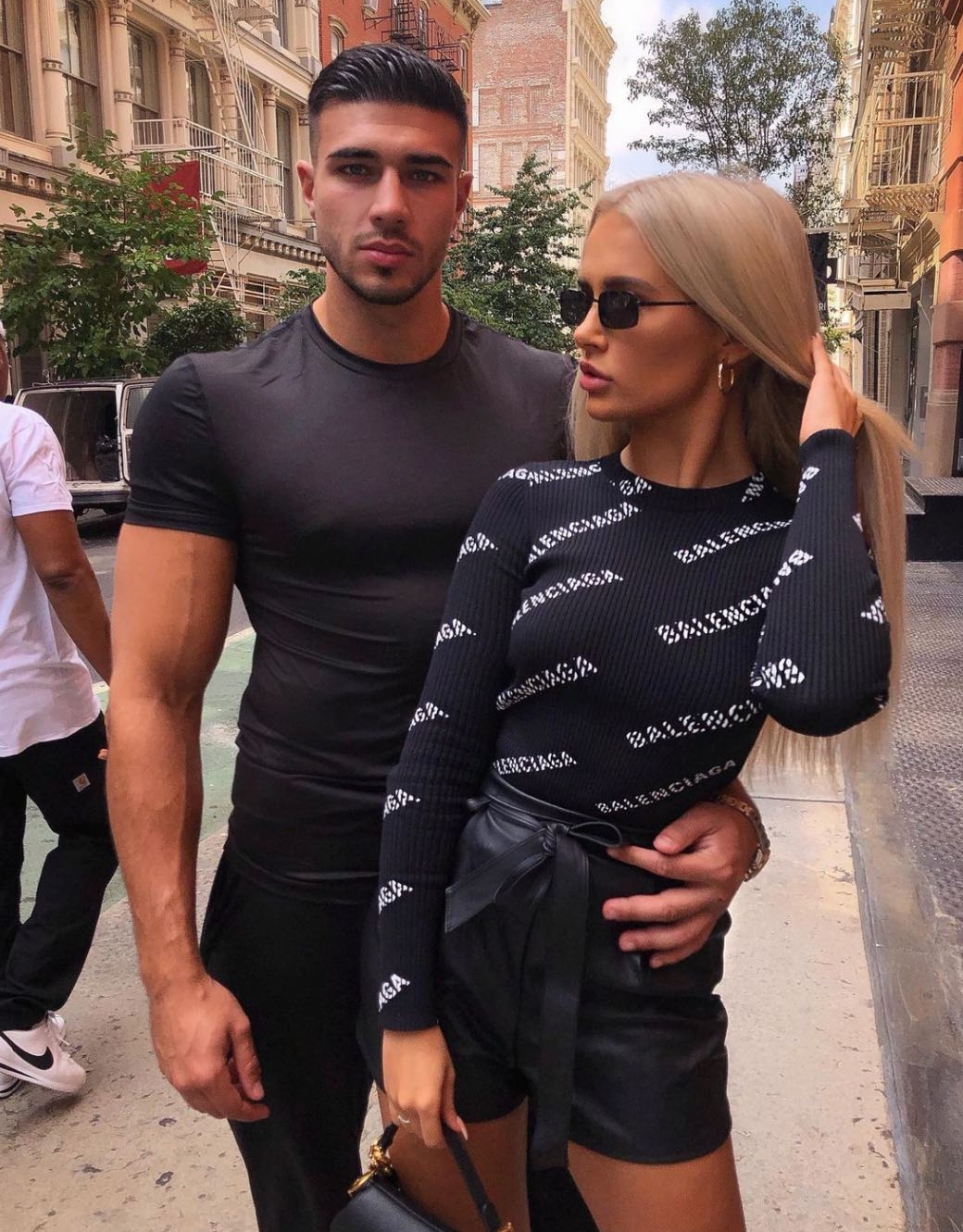