MOLLY-MAE Hague has revealed a lump she'd found in her breast has grown, and she has been for a biopsy.

The 22-year-old star is enjoying a bumper week having been made creative director for PrettyLittleThing and securing a seven-figure payout, but she has health concerns at the back of her mind. 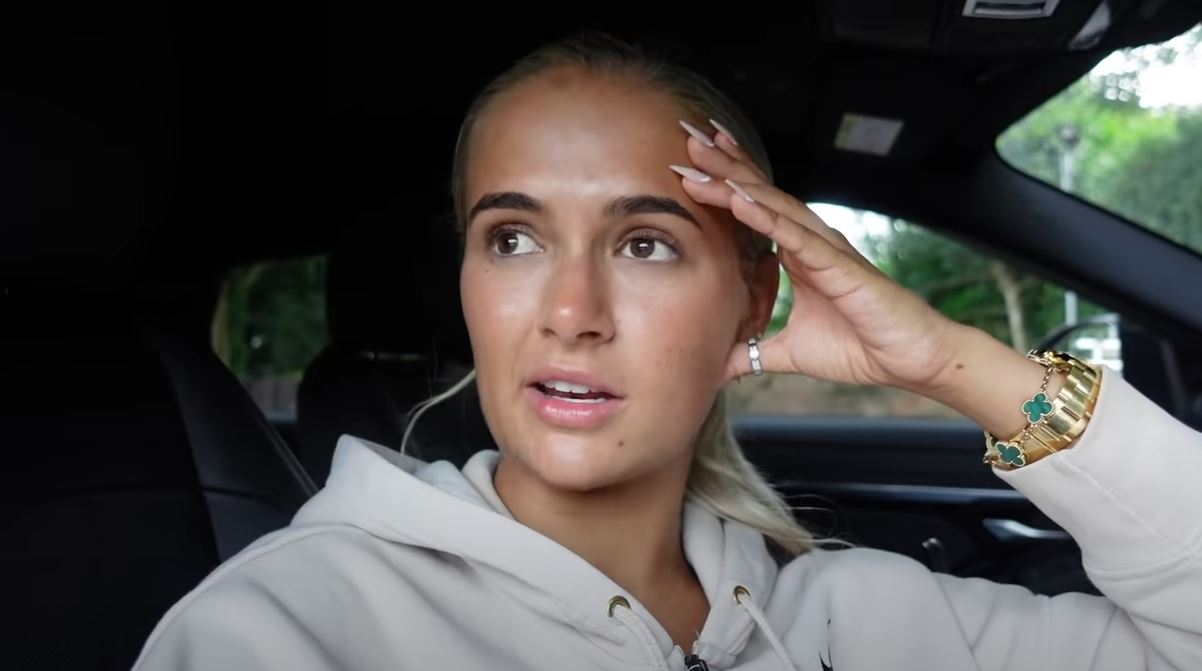 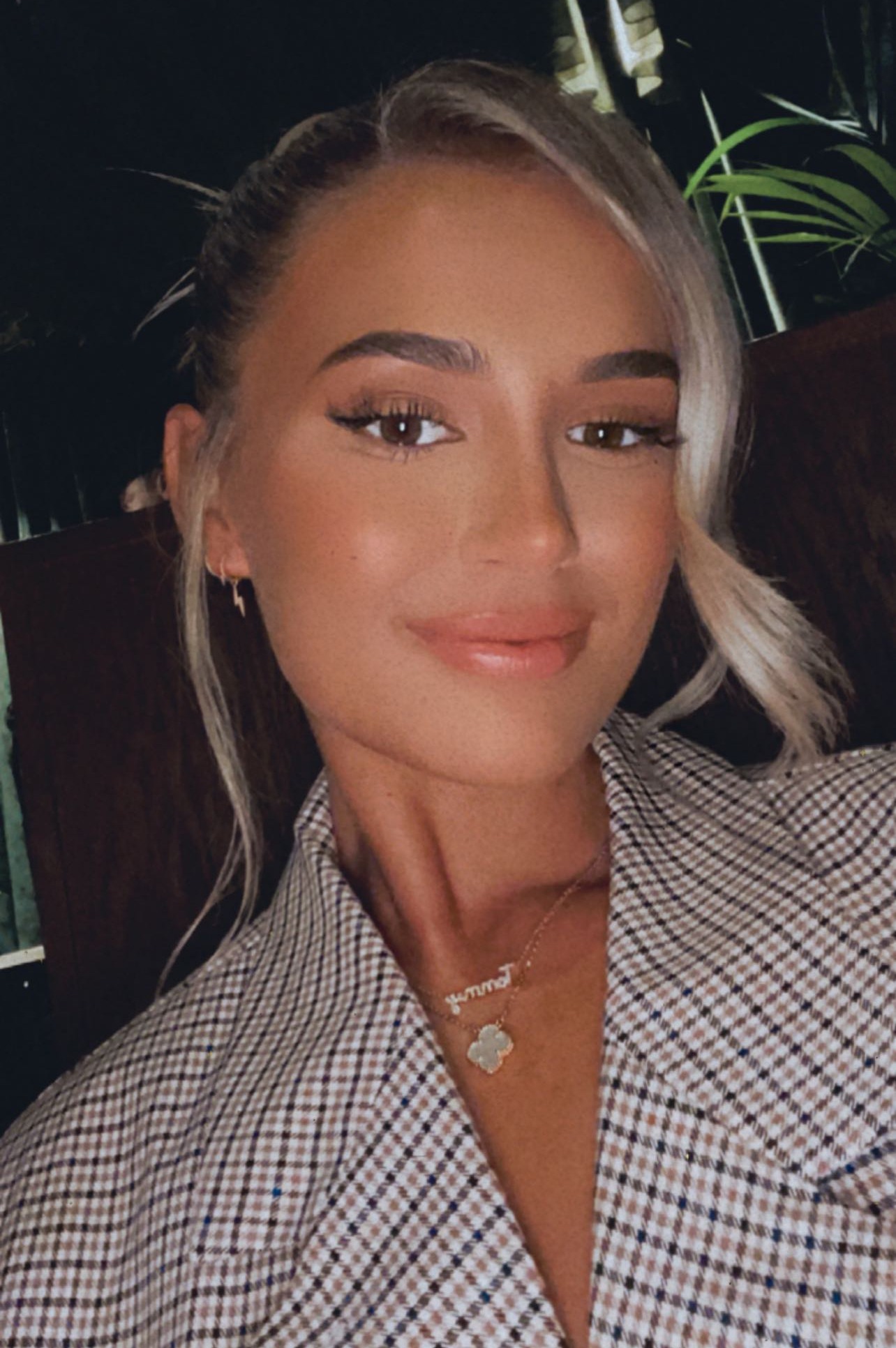 In her latest YouTube video, the influencer explained that she'd previously been reassured that the lump is not harmful, but she became concerned after noticing it'd grown.

Molly-Mae shared: "I basically noticed a little lump in my boob, went to get it checked and it was completely fine, completely benign.

"It's a little thing called a fibroadenoma and it's a normal thing to get at this age, small lumps can happen all the time it doesn't mean they're sinister."

"It was not very nice actually considering I'm afraid of needles, but I thought there's not really a way around this. I promise it's nothing serious, I don't want it to be a massive thing. I think it's important that I share this with you guys.

"It's an important subject and we should all be checking our boobs and checking for lumps so we can do things like this."

Molly promised her followers that she would update them as soon as the results of the biopsy come back.

It comes just months after the star was told a mole she'd had removed from her leg was malignant melanoma, which is a type of skin cancer.

She received the devastating news during a work trip to Italy following a biopsy, having previously been told by two dermatologists that the mole was nothing to worry about.

Speaking in November, Molly said: "It's obviously petrifying, shocking and scary. I don't even know what to think or say. I cannot believe I was told by others doctors it was OK. I am so upset and angry.

"I just briefly asked this doctor when I was walking out. I was walking around with skin cancer on my leg! If I hadn't have asked, I'd still have that mole on my leg now and I'd be none the wiser. It could be spreading through my body, you just never know."

She used her huge platform to urge followers to get their own medical concerns checked out. 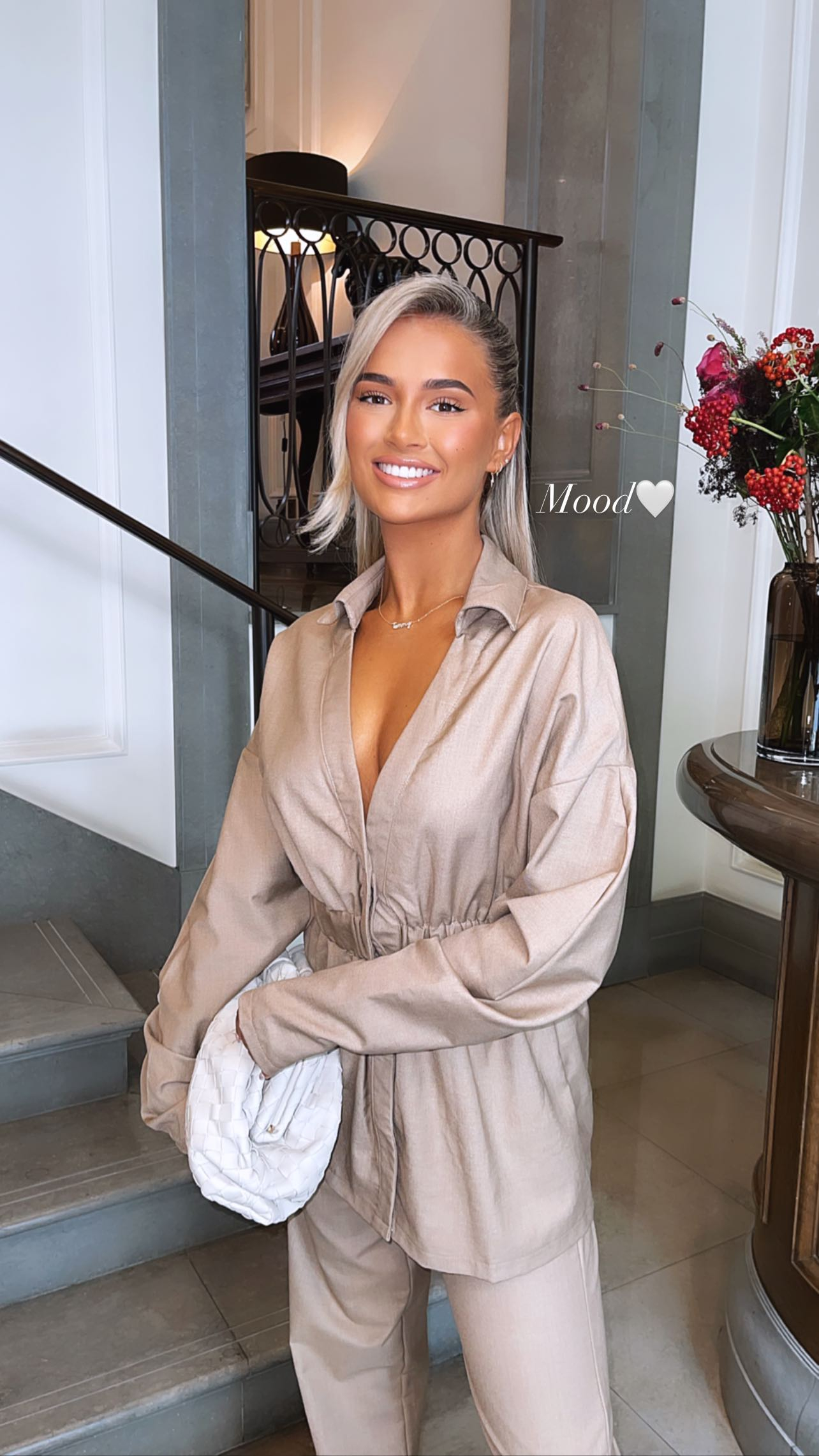