The Love Island star, 22, revealed she had surgery for her endometriosis last month after keeping it quiet from fans. 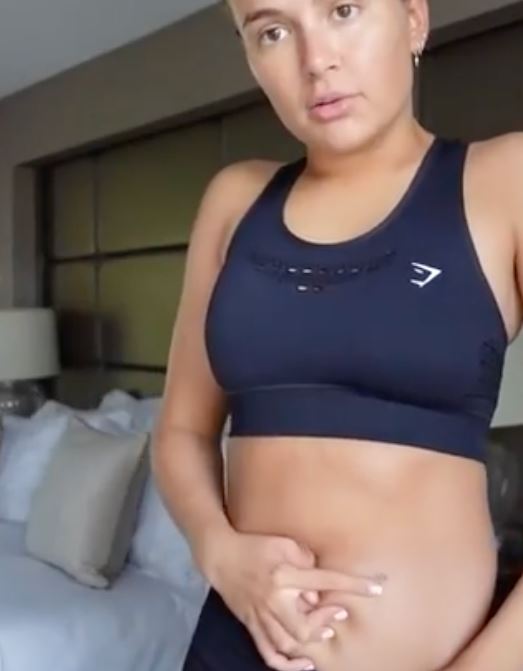 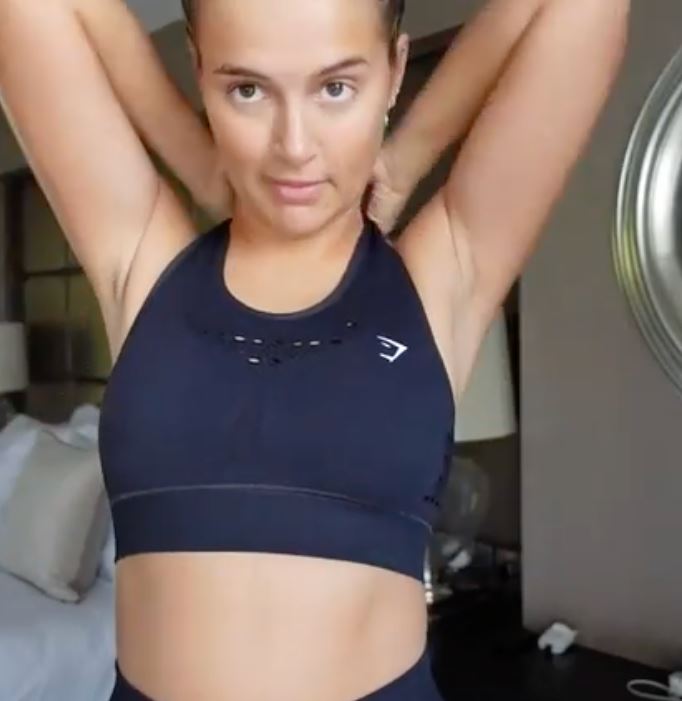 Molly showed fans the marks on her stomach from the surgery on her Youtube channel.

Showing off her toned body in a navy blue crop top and capris pants, she said:

"That's just one of the little scars from when they went into my stomach."

The upbeat star said she couldn't show fans any more of it as she would expose her privates.

Molly revealed that she had surgery for her endometriosis last month after keeping it a secret from fans.

She explained to her followers: "I've definitely been all over the place these last couple of weeks. I didn't tell anybody, but I had my endometriosis surgery.

"This is just a lot because last video I started saying I had this surgery and now I'm saying I've had a different surgery.

"But the operation was way harder to go through than I thought and my recovery time was quite a bit longer than I had planned and I was just a bit of a mess after that surgery."

It's been a rough road for Molly's health this year who also had surgery to remove a lump on her left breast and finger in the same week.

She first revealed her battle with endometriosis in July and described how the pain was so bad it felt "labour" and told how she "can't stand up" when her periods are at their worst.

Endometriosis is a condition where the tissue that lines the womb grows outside the womb, such as in the ovaries and fallopian tubes.

The star launched her own line of tanning products back in December 2019, shortly after her stint on Love Island.

Filter By Molly-Mae boasts an impressive 559k followers on Instagram and is described as "the ultimate real-life filter." 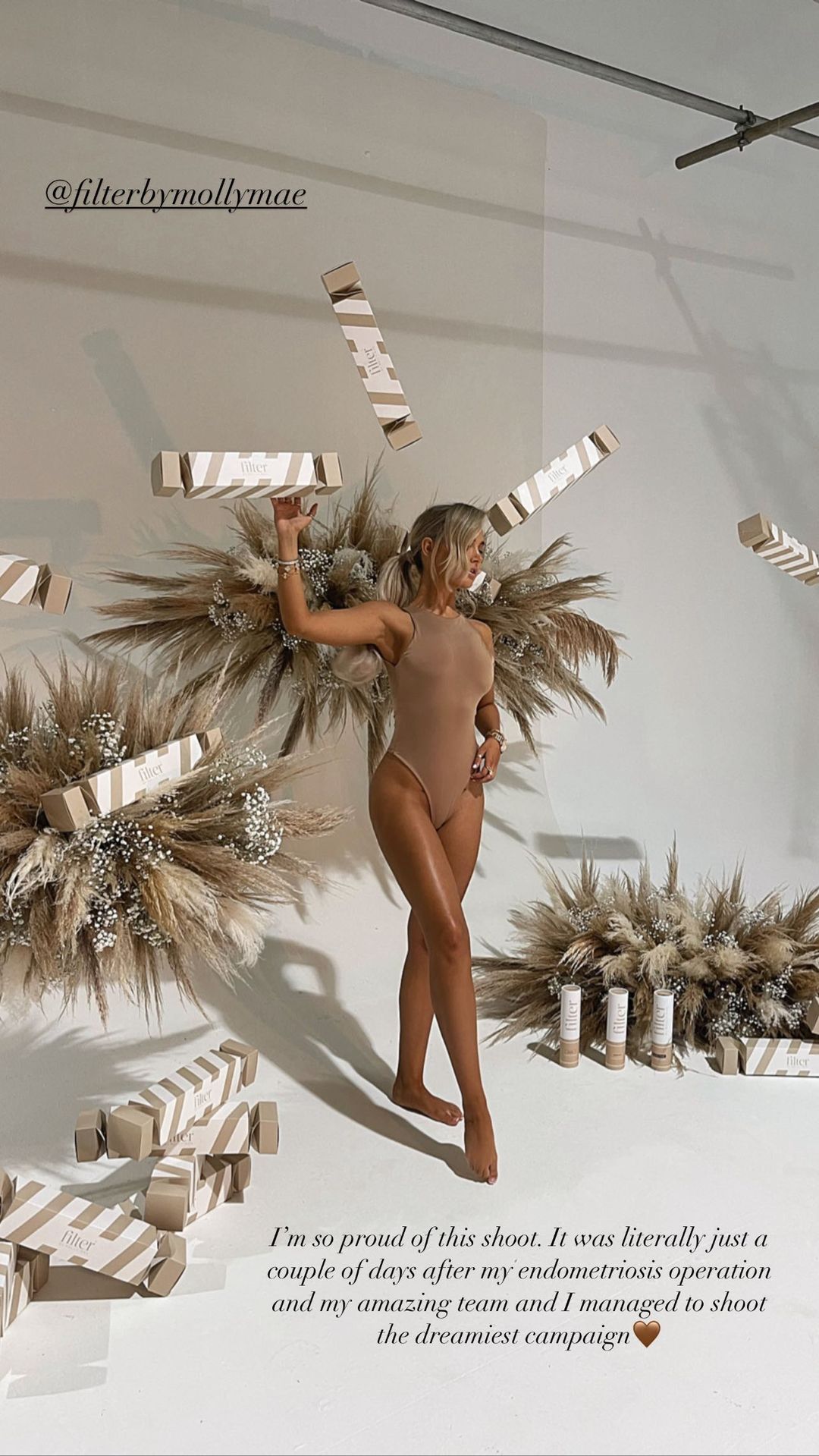 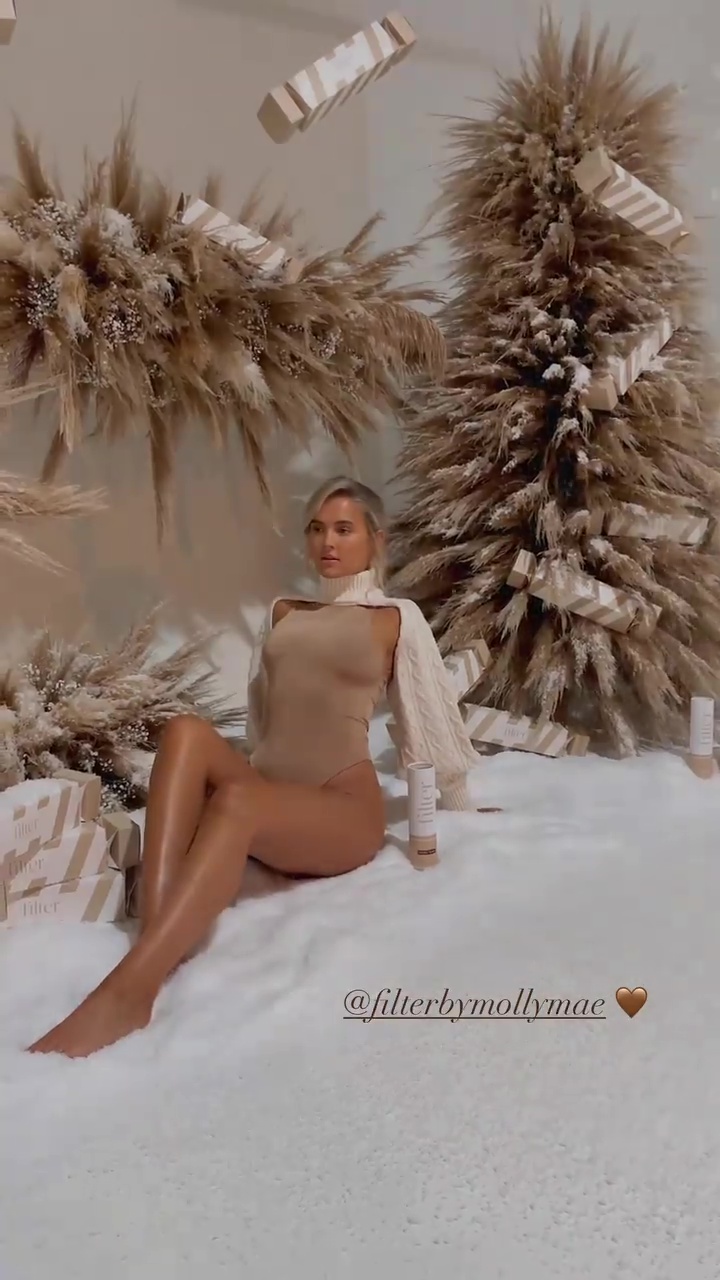