Miss Virginia focuses on the real-life Virginia Walden Ford, an activist who took action against her local congress, alongside a collection of parents in her community. For simply living in the wrong postal code, Virginia was forced to help the kids who were falling through the cracks of the education system. The 2019 biopic is a loose retelling of Miss Virginia’s life, and indeed her struggle, with the title role played by Uzo Aduba.

The film sees Virginia’s fears over her son (played by Niles Fitch) who was struggling in a public school, while local drug dealers prowl the streets handing out candy and expensive shoes to young boys who feel neglected by their family and the system.

Virginia persuades a nearby private school to enrol the young boy, even getting a second job to be sure she can afford the tuition fees.

But when she’s fired by her boss, her son is forced to return to the underfunded public school – and Virginia vows to do something about it.

After learning about a program that provides taxpayer-funded scholarships to students in some other cities, she is determined to make the scheme available in Washington. 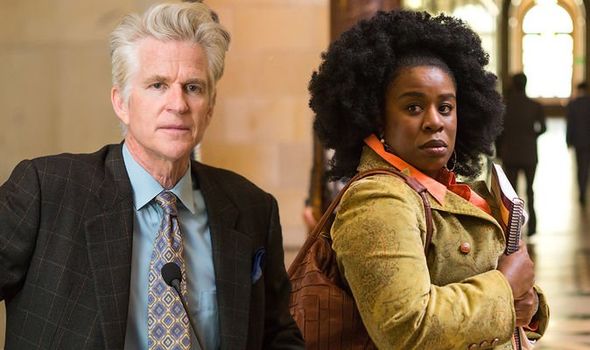 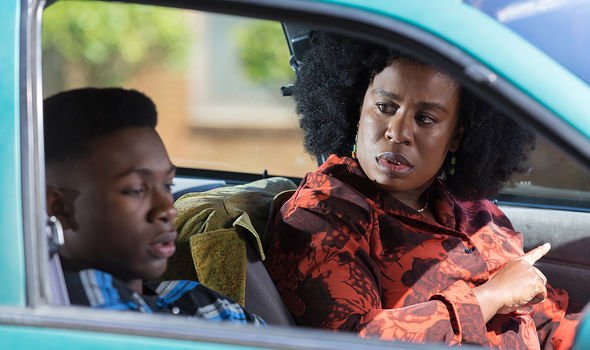 In the movie, Congressman Cliff Williams (Matthew Modine) initially rejects Ford’s proposals, but soon backs her plans and becomes a champion of her cause.

Express.co.uk recently caught up with Modine to discuss his role in the film and why he believes it is now more important than ever to really listen to its message.

Speaking from his home in New York, Modine explained how an unfair political landscape had been present in the USA for as long as he could remember.

He said: “It’s been going on my entire life – and before me. The most important thing for a government is the foundation. That’s what you build the house on.

“So, if there’s unfairness in the foundation, that’s poured into that foundation where there was the slaughter of the Indigenous people in this country or the enslavement of the millions and millions of Africans that were used to build the nation – that’s in the foundation of the country.” 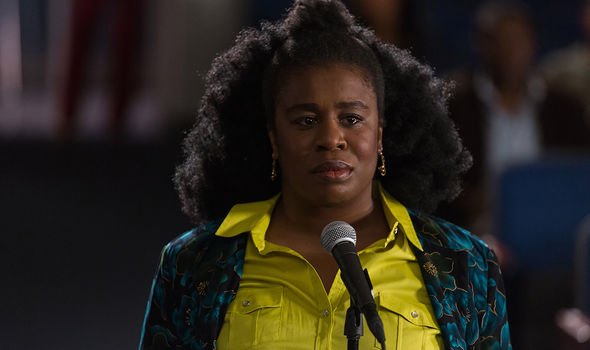 Going on to reference the recent Black Lives Matter movement, Modine added: “Until you recognise that, [and] do things to offer solutions to that problem, there’s going to be a crack in the foundation.

This is exactly what Miss Virginia did. The single mother – worried about her 15-year-old son’s future – offered solutions to congress about how to make things better, and didn’t back down until her needs were met.

Modine said: “So, what we’re going through right now is, once again, a civil rights movement to bring greater racial justice and social justice to an unfair system.”

But the actor said he couldn’t have given the performance he did without his incredible co-star, Aduba.

On working with the Orange is the New Black star, Modine gushed: “She was a great pleasure to work with!

He added: “It’s interesting also that she’s African. I think she’s first-generation, here in the United States, so she has a particularly different kind of lens on American racial problems. It was just a pleasure to work with her.”

And viewers will no doubt see why when they watch the film, as Emmy winner Aduba is electrifying in her role as Virginia.

She went on to win several awards and wrote a book – Voices, Choices, and Second Chances – which detailed her advice, and experiences throughout her battles.