Dan Hatfield was hoping to secure some new business on Million Pound Pawn after being invited to value some items by married couple Marlene and Brian who were hoping to build a trust fund for their granddaughter. After spending 15 years in America, the couple returned to England in 2016 and hoped to get some cash for their luxury items. However, Marlene was gobsmacked with Dan’s offer on the ITV show.

In an exclusive interview with Express.co.uk, Dan discussed the two very different valuations.

He said: “We had a load of interesting handbags and to be honest with you, handbags are just not my forte, and Charlotte [Rogers] is the only person I would ever go to trust in terms of handbags.

“Brian and Marlene are a couple who were just wanting to get rid of a lot of their items so I went to Charlotte and [her husband] Josh just to get some expert valuations.

“I think the great thing about the episode is that you get real highs and lows in terms of what the valuations are worth and it’s going to be a real eye-opener to people in the UK as to what they should and shouldn’t put their money into and what they can and can’t expect. Sometimes people will think their items are worth more than what they were. 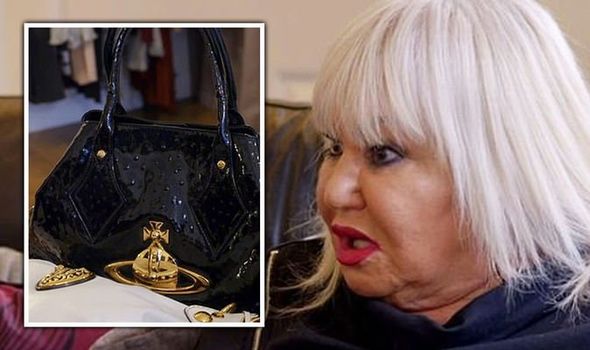 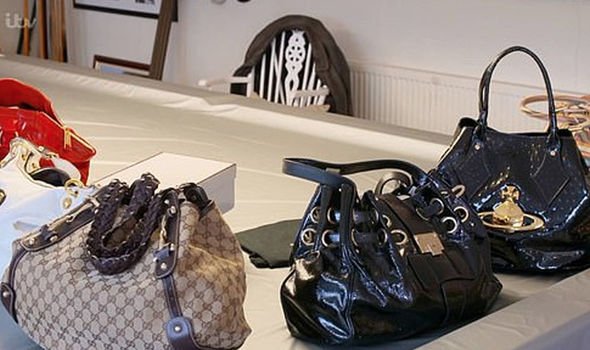 “We’ve got quite a lot of handbags, where the client Marlene believes the handbags would be worth an absolute fortune.

Marlene was hoping to get £6,000 for her designer handbags but after meeting with fashion expert Charlotte, Dan had some disappointing news for the owner.

He warned: “I’ve had to try and get the best deal I possibly can so let’s start with the bags. The Westwood, so I’ve gone to one of the best bag experts in the UK, she is saying for the Westwood about £100.”

“You’re joking,” Marlene remarked and Dan said: “No I’m not. Let’s move on to the Gucci this is a bit of a classic, isn’t it?” 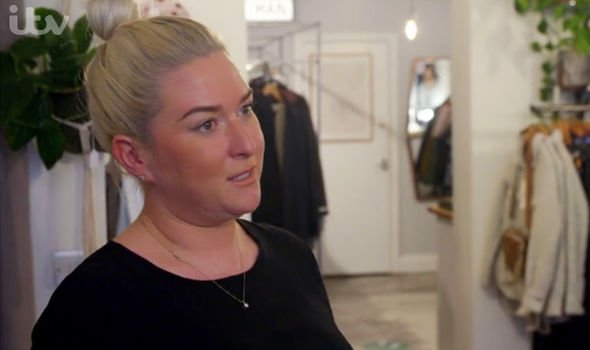 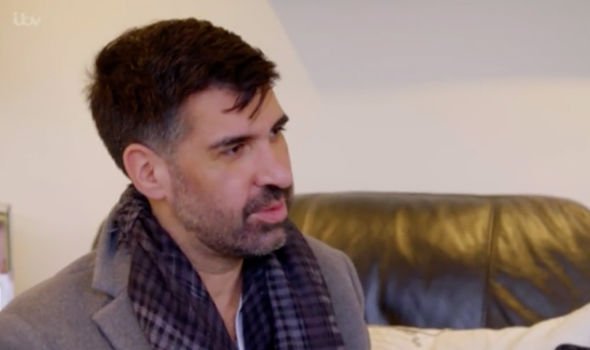 “Everybody loves that,” she replied before he revealed he could offer her just £250 for it.

“Right, how much do you reckon?” Dan asked holding up a different bag and she revealed: “I should get £1000 for that Dan I have to.”

When the expert revealed the price he was willing to pay, she hit back: “You’re joking £150 for that? I’ve got this vision for what I’m getting for my bags it’s completely been crushed.”

“I’ve lost on all of them but I don’t use them,” Marlene remarked. “You’ve got a deal.”

“They are if you buy a Hermés Birkin or Kelly or a good Chanel. I would advise people to buy bags they love because handbags are there for you.

“But if you’re buying for investment and you buy something, a high street fashion brand, something that maybe has a contour line but also a fashion line those bags really don’t tend to hold their value as well.

“You know we had to find a way to give that valuation for Marlene but be very honest about what we think they’re worth because obviously we don’t want to overvalue them and then the client ends up believing that they have something worth more than it is.”

Despite the disappointing deal, Dan had much better news for her husband Brian.

Dan admitted there was a “rivalry” on Marlene’s part while Brian was “cool, calm and collected.”

The businessman had three watches – an IWC, Omega and Tourneau – for which he received a £17,500 offer.

Million Pound Pawn is available to watch on the ITVhub.