MILEY Cyrus was left terrified after a fan in Spain grabbed her around the neck and tried to kiss her.

The frightening encounter happened as the singer, 26, walked through a sea of fans as she exited a hotel in Barcelona on Sunday with her husband Liam Hemsworth, 29. 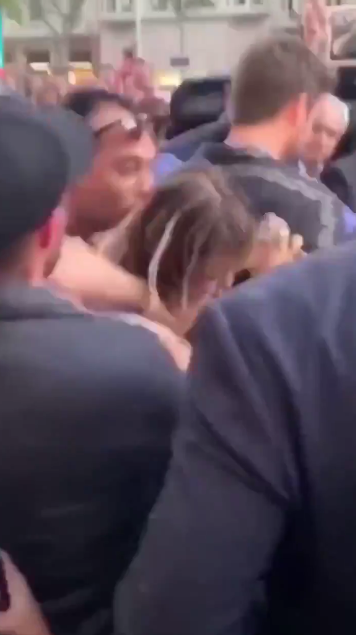 In an onlooker's video of the ordeal, the frenzied fan is seen touching her hair, before grabbing her around the neck and attempting to kiss her, which leads her to panic and run in front of her husband.

Her security team then blocks any more attempts from the fan, before assisting the star into a waiting car.

"I get to be there, and the 'fan' who has thrown himself for miles and do not forget the guantazo that takes," the onlooker captioned the now-viral video.

Many concerned fans soon began commenting on the footage. 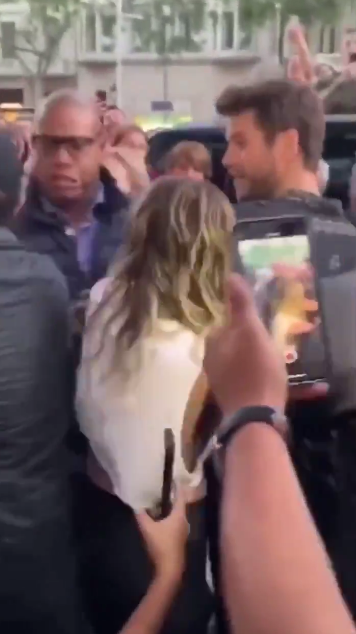 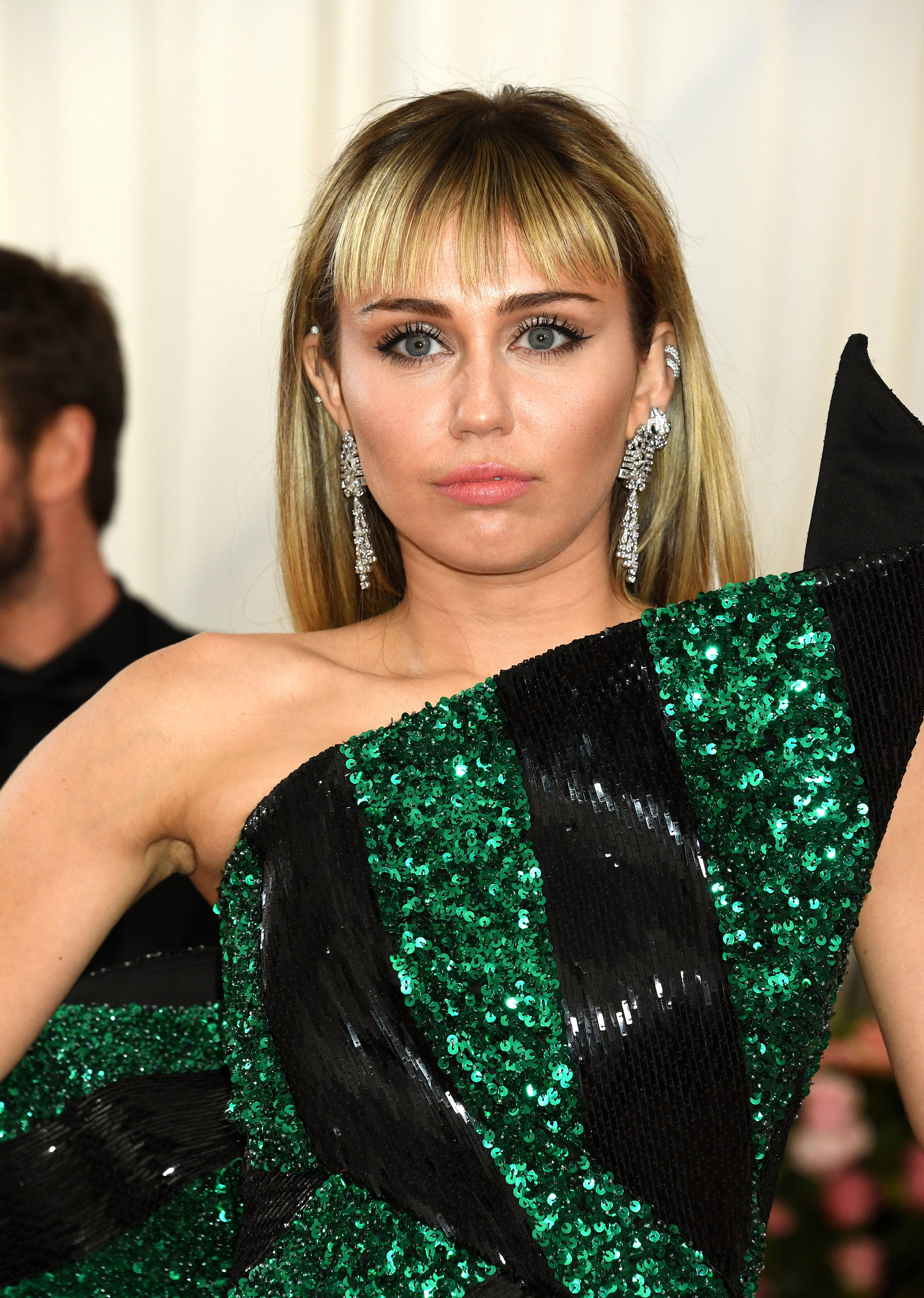 One said: "She needs to press charges. This is not ok."

While another simply wrote: "Disgusting."

And a third commented: "Jesus her security is really bad."

Miley had been in Spain performing at the weekend's Primavera festival where she was headlining after Cardi B pulled out.

Miley recently publicised her new album She Is Coming on Instagram by sharing a graphic advert as she fondles a grapefruit.

In another advert, the singer chats to someone on the phone as someone called 'Molly' before saying "I f**** your mum".

This comes shortly after the star took part in another raunchy photoshoot ahead of the album's release, where she posed in nothing but a pair of sheer tights.