Helen Mirren is interviewed by Michael Parkinson in 1975

Sir Michael Parkinson celebrates his 86th birthday today and the BBC announced he will return to the broadcaster later this year to mark 50 years of the show that made his name. Michael will take a trip down memory lane as he looks back at some of the most infamous moments from his interviews.

Parkinson at 50 will be a one-off special commemorating some of the most talked-about interview moments of all time.

Over the years, the iconic host has interviewed over 2,000 of the world’s most famous people.

John Lennon, Elton John, Sarah, Duchess of York and Tom Cruise are just of the names Michael has grilled.

The broadcaster has confirmed the transmission date for this reflective special will be announced shortly. 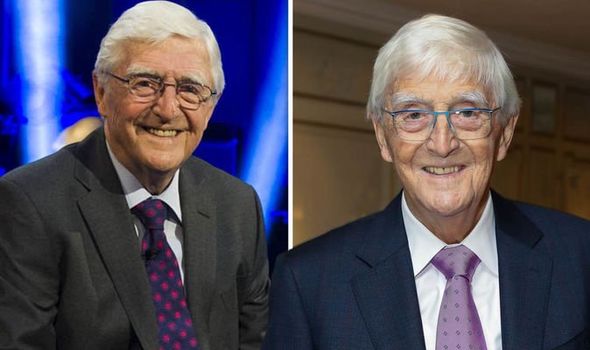 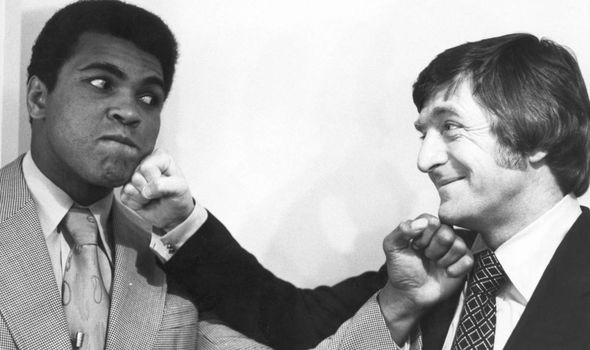 Michael said: “When you reach my age birthdays are greeted with more of a sense of relief than celebration.

“But this year will be different because 50 years ago a much younger Michael Parkinson was celebrating his 36th birthday and looking forward to starting a new show for the BBC.

“Little would he have known then that he would end up hosting over 650 shows and interviewing over 2000 of the good and the great.

“Parkinson at 50 is my story of an unlikely journey from a pit village in South Yorkshire to the top of the Parkinson stairs.” 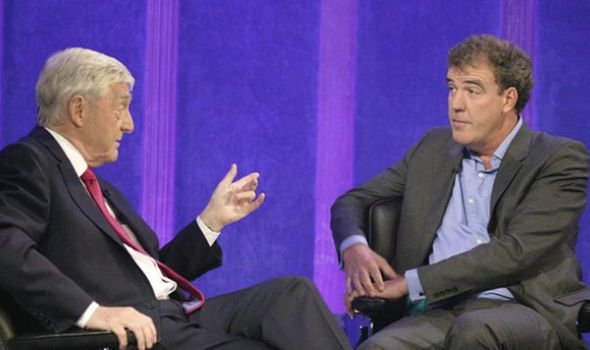 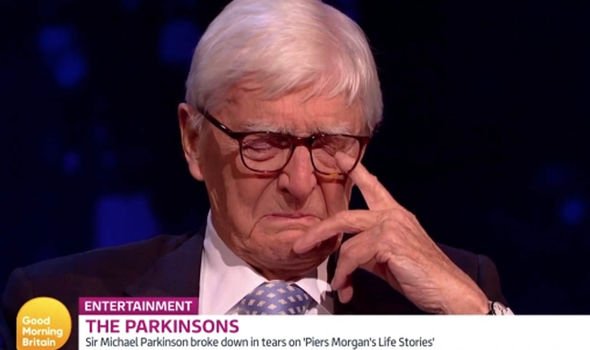 “It provides a ringside seat opposite some of the biggest names in show business and beyond,” he said.

“An insight into the interviewers lot as well as an honest assessment of my time as the host of what for me was the best job in the World.”

BBC One’s Acting Controller, Kate Phillips added: “What better way for Sir Michael Parkinson to celebrate his 86th birthday than to take a very special look back at 50 years of Parkinson.

“Since walking down those famous steps back in 1971, Sir Michael has interviewed more than 2000 of the world’s most famous people and made such a huge impact on the interview genre.”

During his interview with the former Good Morning Britain presenter, Michael broke down in tears while being quizzed on his father Jack Parkinson’s death.

Jack died in 1975 after being diagnosed with lung disease pneumoconiosis which is caused by long-term retention of dust.

The veteran TV star’s father had worked as a miner and became ill from inhaling coal dust.

On Life Stories, Michael broke down as he recalled the traumatic experience of watching his father die.

After the interview, the presenter wrote Like Father, Like Son with his youngest son, Michael Parkinson Jr.

“It got me thinking… what was it about this man that made him unforgettable in my life?”

Parkinson at 50 will air on BBC One later this year.