Michael Alig, the flamboyantly costumed “King of the Club Kids” in late 1980s and early ’90s Manhattan whose involvement in the sordid murder and dismemberment of his drug dealer was chronicled in the 2003 feature film Party Monster, died early this morning of a suspected heroin overdose. He was 54.

Alig was found unconscious at his Washington Heights apartment in Upper Manhattan by a friend shortly before 3 a.m. Medics pronounced him dead at the scene. The death was first reported by the New York Daily News.

Alig, who reigned over the Manhattan club scene as a party promoter for Peter Gatien’s immensely popular Limelight and Palladium dance clubs, was already infamous outside the city’s lushly attired demimonde even before the murder, having made frequent designed-to-shock Club Kid appearances on daytime talk shows such as The Joan Rivers Show and Geraldo. 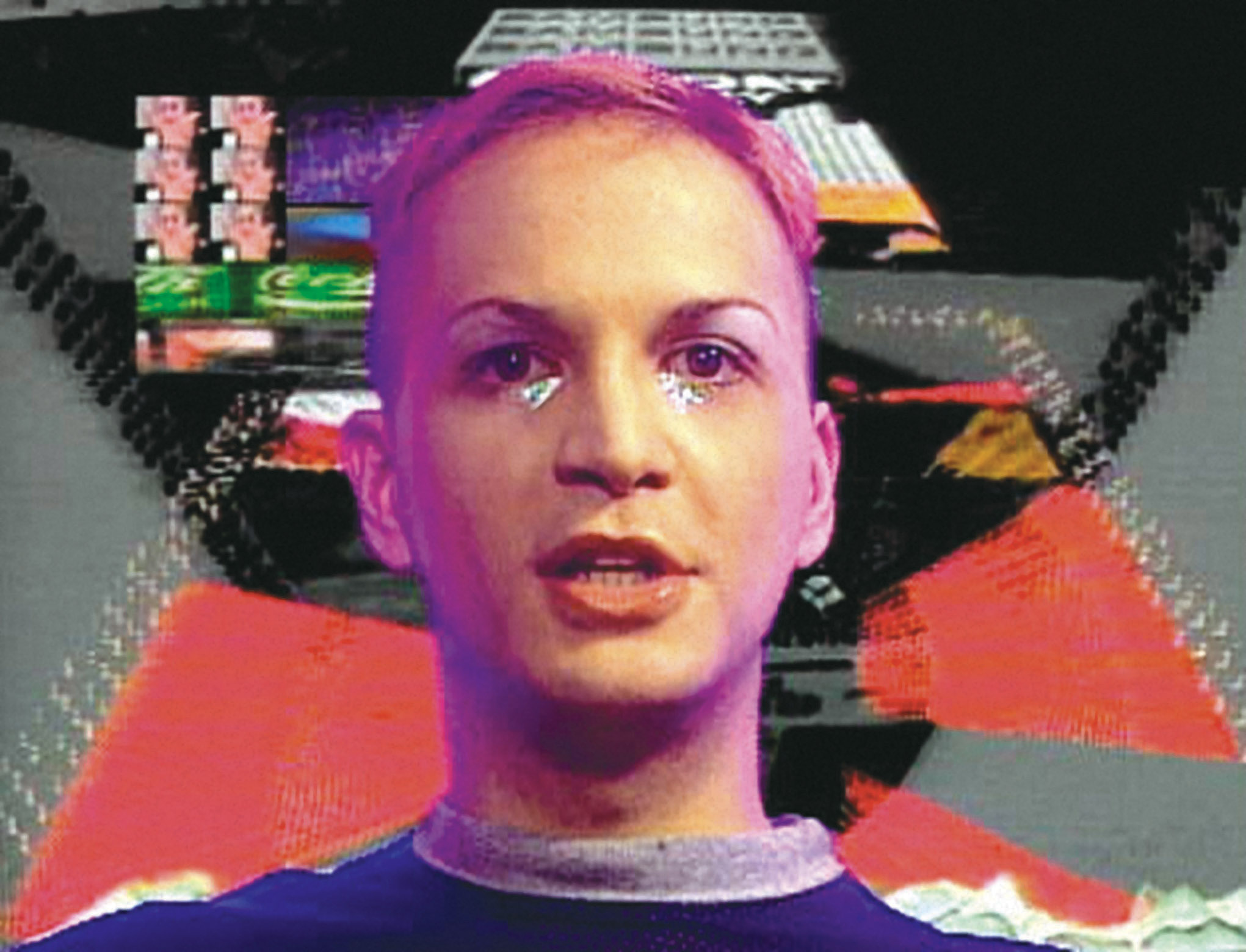 The seemingly all-for-fun facade of the Club Kid scene turned irrevocably dark with the March 1996 disappearance of Andre “Angel” Melendez, a nightlife staple who DJ’d, wore angel wings and dealt drugs. In November of that year, parts of Melendez’s body carried by the Hudson River washed ashore in Staten Island.

Eventually the bizarre, sordid story emerged: An argument over drug debts turned violent, with Riggs hammering Melendez’s head and Alig suffocating him with a sweatshirt. The duo, stoned on ketamine, heroin and cocaine among other intoxicants, dismembered Melendez’s body and left it for days in the bathtub of Alig’s Hell’s Kitchen highrise apartment, doused with Drano and cologne. Alig even held small parties in the flat as the hidden body parts rotted. 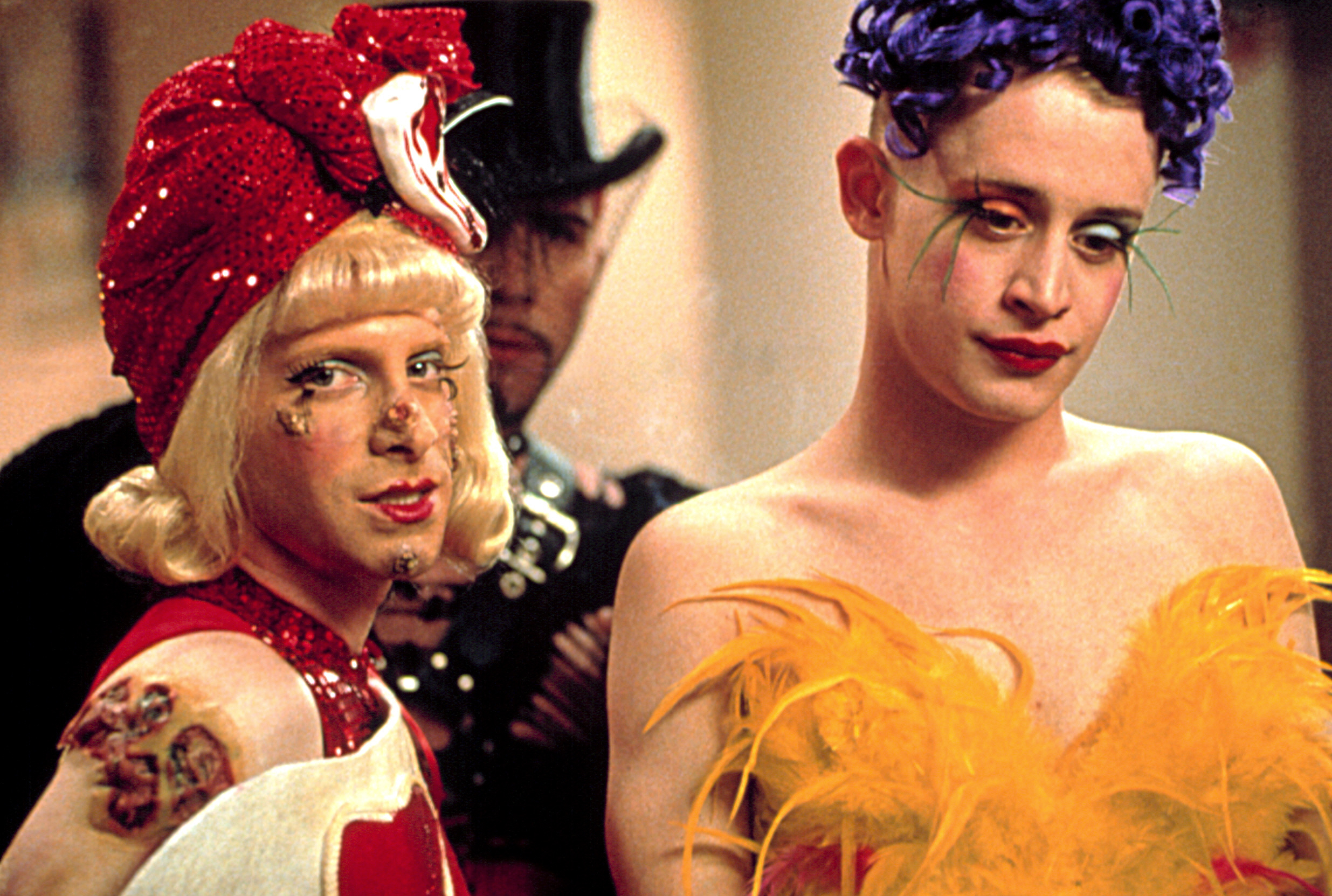 Alig and Rigg eventually dumped the remains in the Hudson River. The murder became something of an open secret on the club scene, and both Alig and Riggs pleaded guilty in 1996 to the murder. Alig served 17 years in prison, was released in 2014 and in 2017 finished his parole, soon making attempts to return to the city’s nightlife culture, selling artwork and, once, getting arrested for smoking crystal in a city park. (Riggs was paroled in 2010.)

The murder and the club scene were chronicled in two documentaries: 1998’s Party Monster: The Shockumentary and 2015’s Glory Daze: The Life and Times of Michael Alig.

But Alig’s story is most widely known via 2003’s Party Monster, starring Macaulay Culkin as Alig, Dylan McDermott as Gatien and Seth Green as James St. James, Alig’s Club Kid friend and mentor upon whose book, Disco Bloodbath, the film was based.

After his release from prison, Alig cohosted, with fellow Club Kid Ernie Glam, the YouTube talk show The Pee-ew. He would recall his prison days to Rolling Stone magazine:  “I went to prison addicted to heroin and it’s a very difficult drug to get off — especially in prison. I would wean myself off, go through the withdrawal, and expect to be feeling better a week or a month later. And when that didn’t happen, I decided, ‘Fuck it. I’ve committed this horrible crime, nobody’s ever going to forgive me, I might as well just get high and not have to deal with it.’”