MELROSE Place star Amy Locane has been sentenced to eight years in prison for the death of a 60-year-old in a drunk driving accident.

Amy, who has been sentenced several times before for the 2010 incident, was given eight years for 2nd-degree vehicular homicide by a New Jersey judge, plus 18 months for 4th-degree assault by auto. 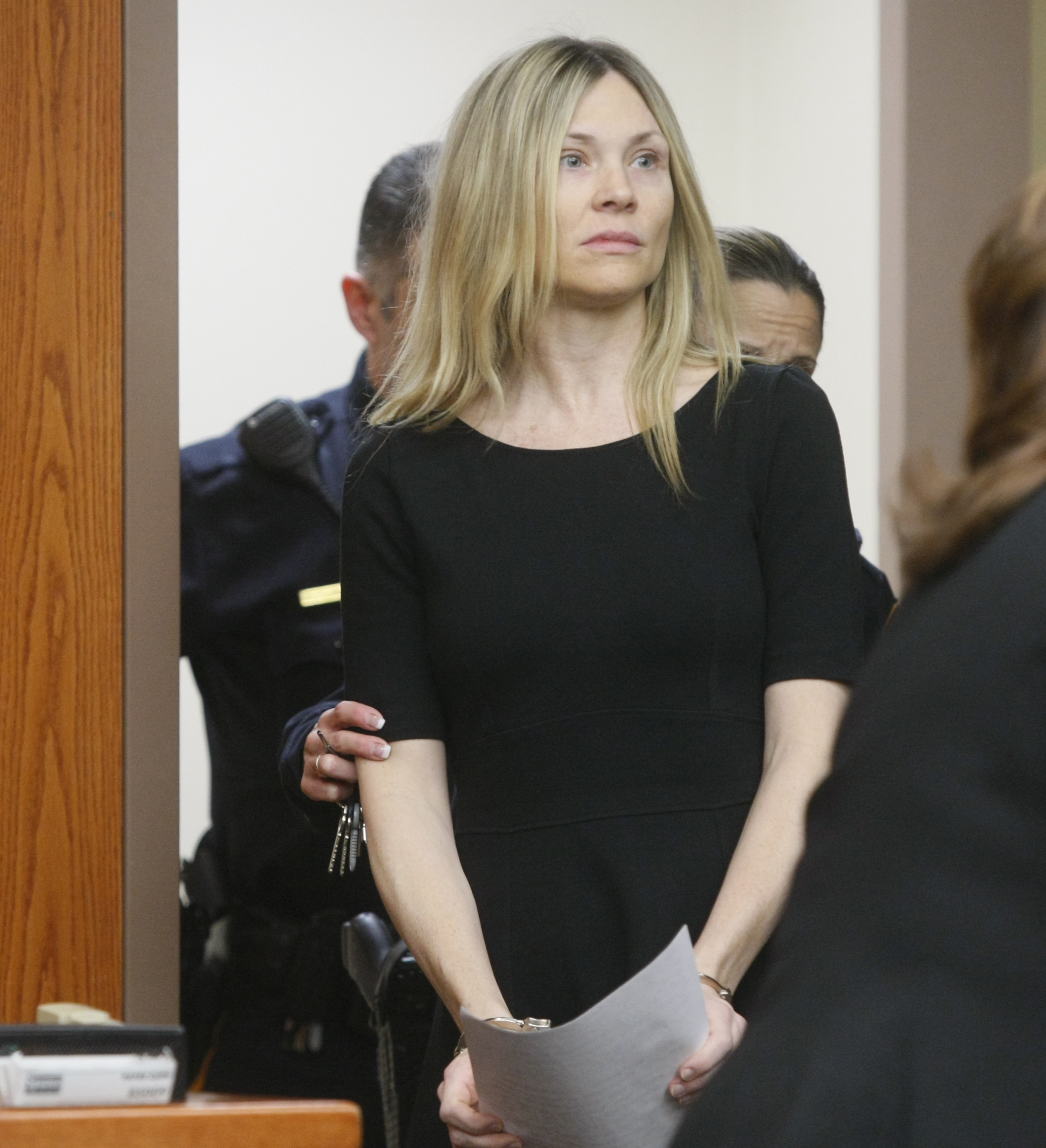 They will be served concurrently.

Amy will now spend at least six years and 10 months in prison before she will be eligible for parole again.

The incident happened in 2010 and saw Amy crash into the passenger side of another car, killing the woman in the front seat. 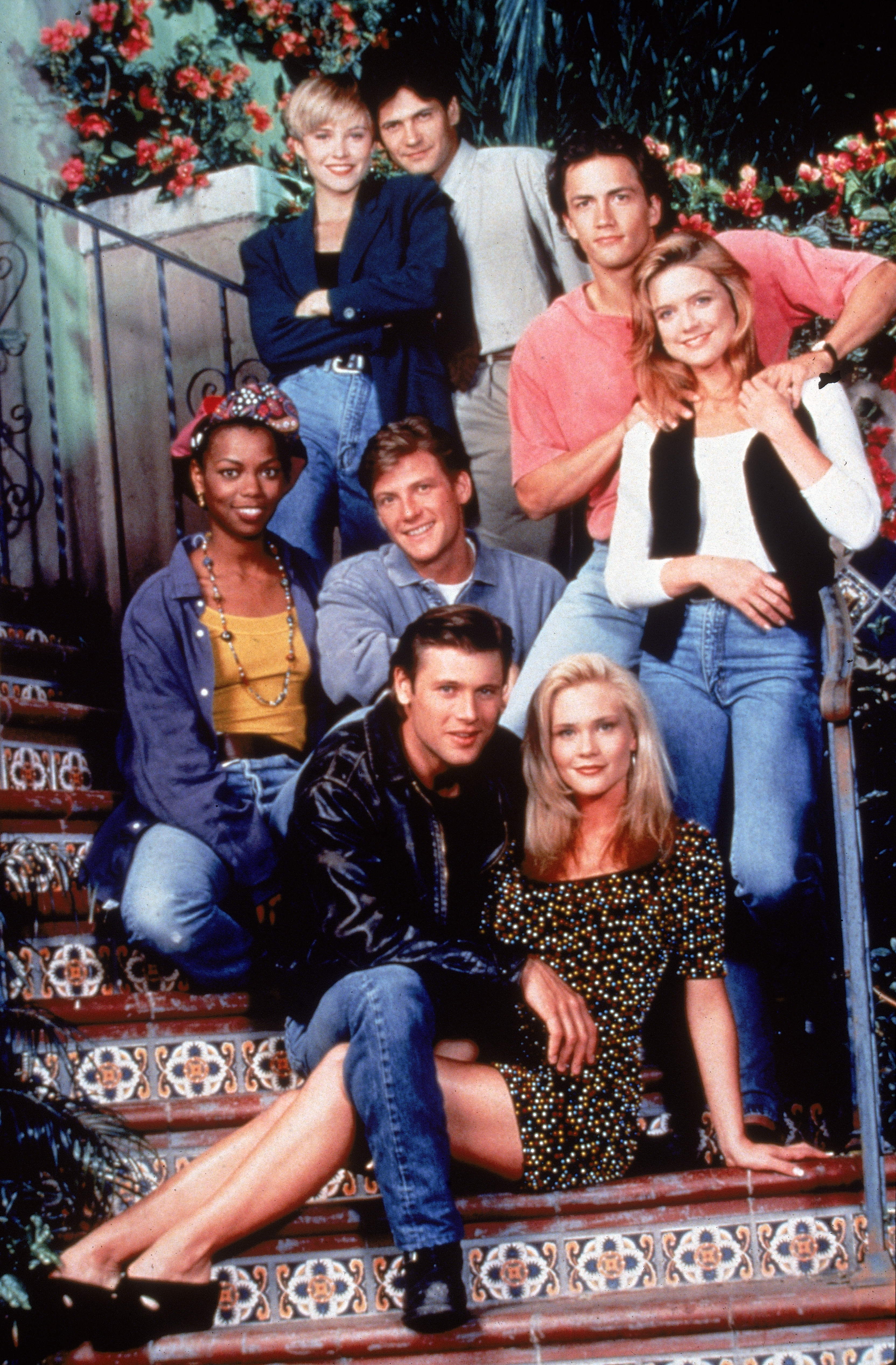 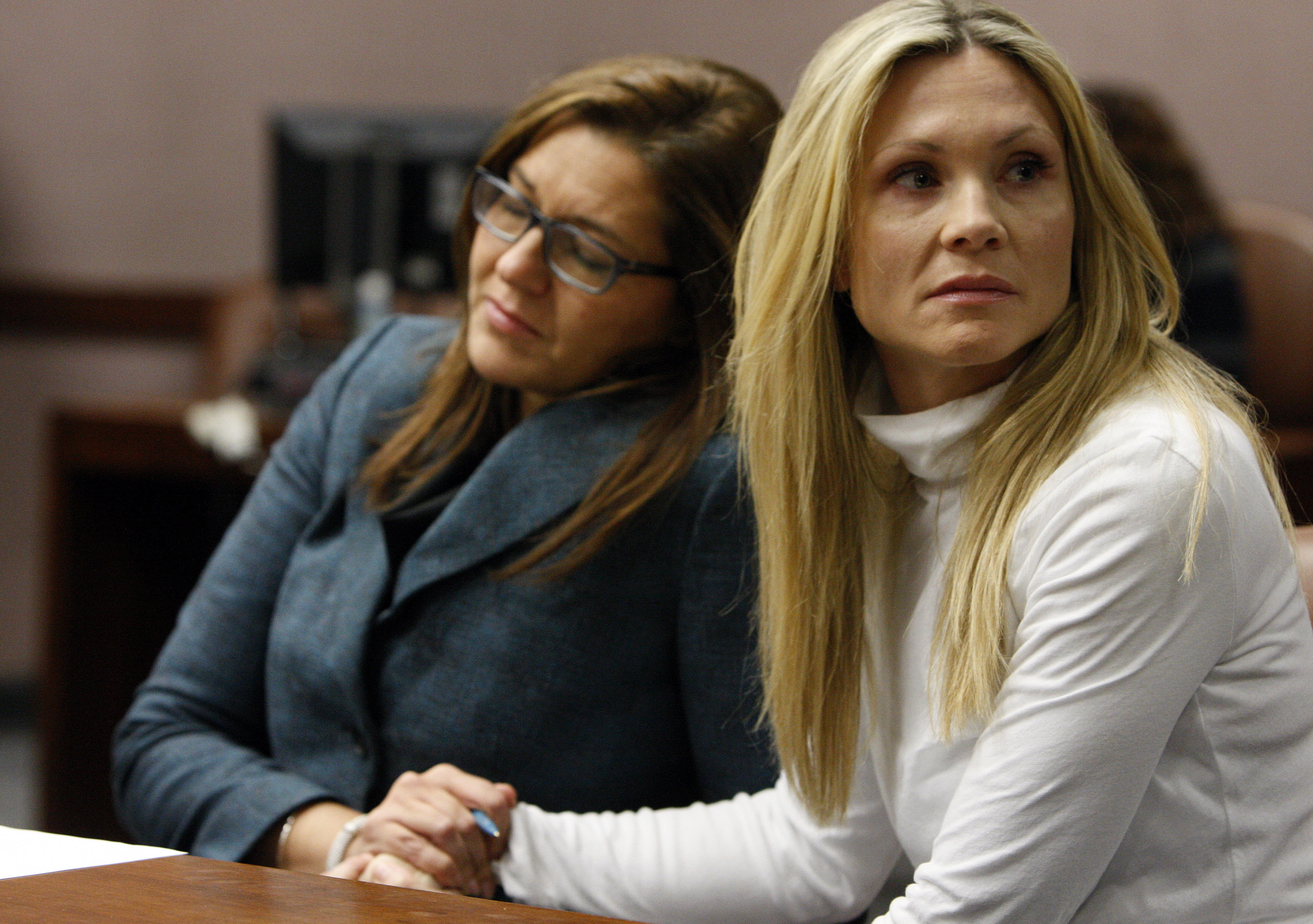 Amy was arresed at the scene; she was driving 20mph over the 30mph speed limit.

Local paper MyCentralJersey reports that during her sentencing, Amy told the judge that she hasn't had a drink since the incident happened, and she works with children explaining the dancers of alcohol.

The decision came after an appellate court hearing agreed with Somerset County Prosecutor's Office that her original sentencing was not strict enough.

Amy – who also starred in Crybaby with Johnny Depp – was first sentenced in 2010 on several counts including vehicular manslaughter. 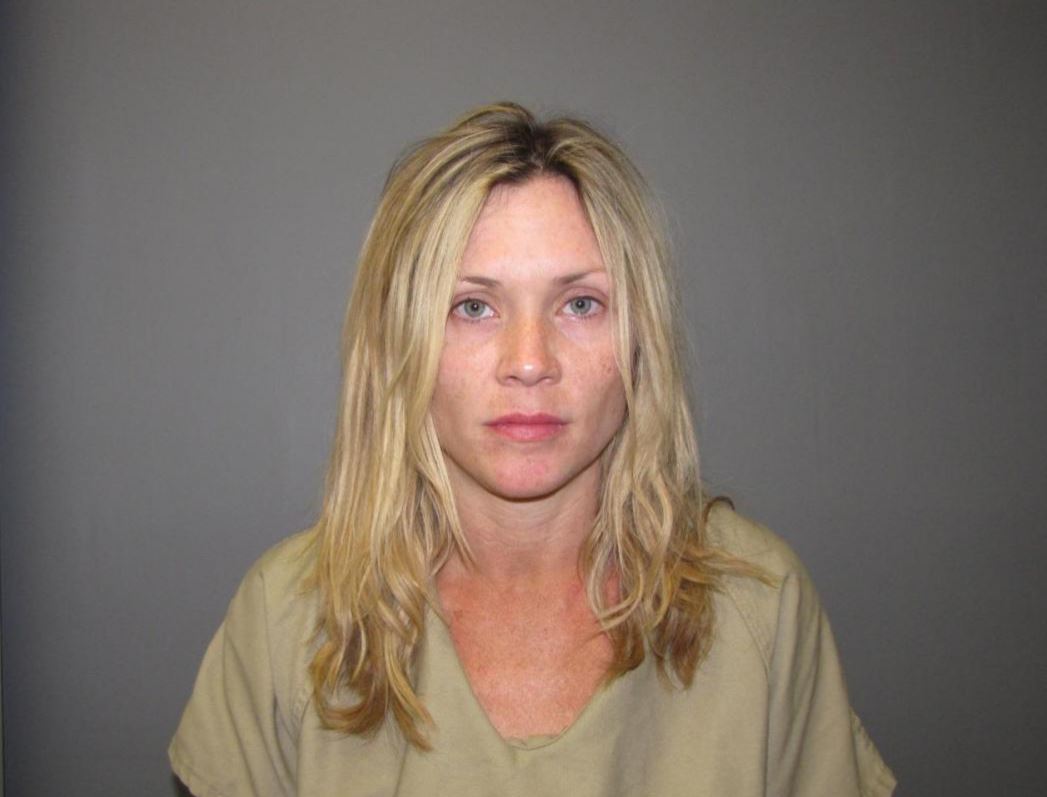 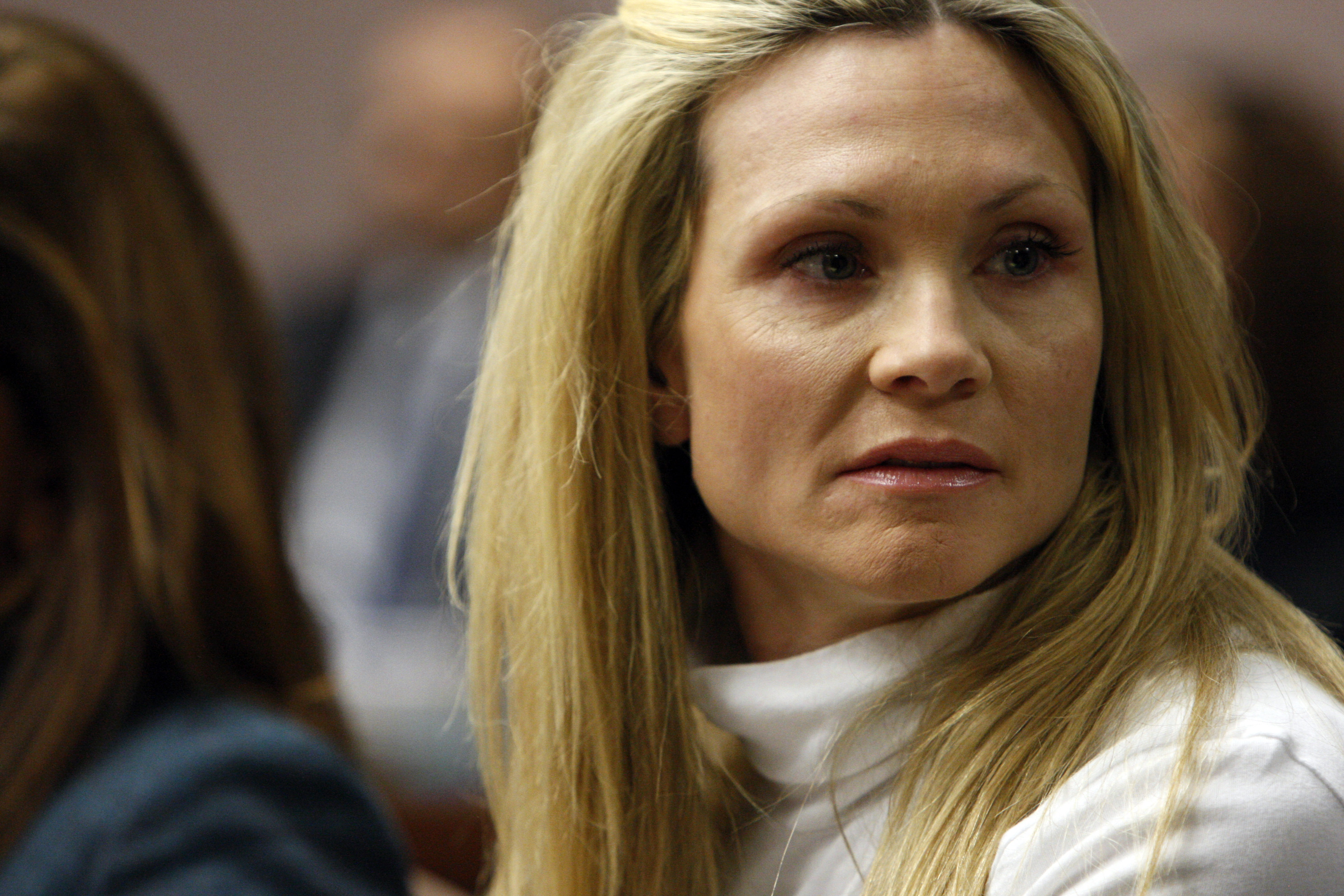 The state sought a seven-year sentence, but a trial judge sentenced her to three years.

An appeals court later ruled that the trial judge had misapplied the law, but at her resentencing, the same judge refused to give her additional prison time.

In 2019, a different judge sentenced her to five years, but an appeals court ruled he didn't follow guidelines.

The September trial, in front of state Superior Court Judge Angela Borkowski, ruled to give Amy a further eight years, with Borkowski telling the actress: "You made a conscious decision to drink that day and continued to drink, recognizing at the onset that you needed a ride but didn’t obtain one.

"If you hadn’t gotten behind the wheel of your vehicle on this night, the incident never would have happened."

Amy has always insisted that she was distracted by a third driver whom she had bumped into at a traffic stop, and had distracted her by chasing her.