The 26-year-old television and radio presenter has been catching viewers’ attention during appearances on her Euro 2020 show alongside Peter Crouch. Following praise from many viewers, it’s thought that Strictly Come Dancing bosses are eyeing up the star for this year’s BBC dance competition.

According to Ladbrokes, odds have been slashed for Maya appearing on the next series of the hit show.

Having been a 4/1 shot last week, the bookies now make the former BBC Radio 1 presenter just 3/1 to take to the Strictly dancefloor later this year.

Alex Apati of Ladbrokes said: “Strictly chiefs will no doubt be chasing stars for the upcoming series, and the latest odds suggest Maya Jama could well be one of them”

Speculation surrounding the 2021 contestants is definitely in full swing, with the show set to return in the autumn. 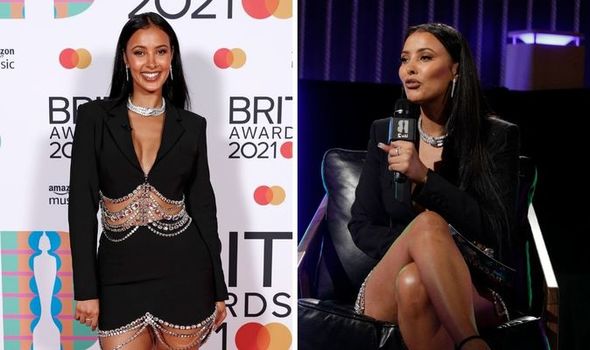 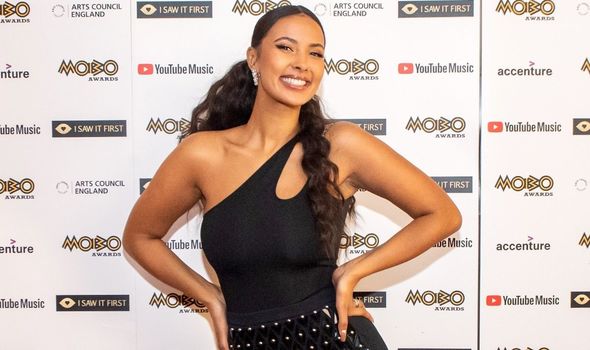 Maya has been a huge hit with fans since she and co-host Peter Crouch launched Crouchy’s Year-Late Euros. 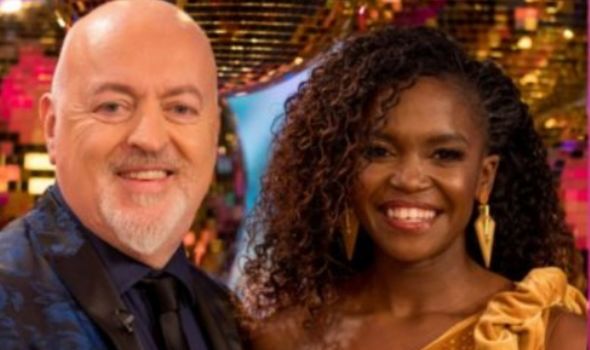 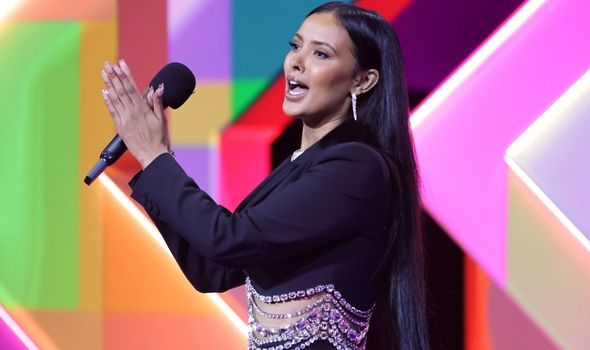 Strictly Come Dancing fans were pleased that the programme was able to go ahead amid several other cancellations in 2020 during the peak of the pandemic.

Producers managed to make it happen, with Oti Mabuse going on to be crowned the winner for a second time alongside celebrity partner Bill Bailey.

The season saw only three judges, because regular star Bruno Tonioli was unable to travel due to the restrictions in place last year.

Craig Revel Horwood, Motsi Mabuse and Shirley Ballas were in the judges’ seats, with performances being marked out of 30 instead of the usual 40 points.

Rumours have truly began to circulate as to who may be in the celebrity line-up for 2021.

Names in the mix so far have included Death in Paradise star Ralf Little, who bookies have also unveiled as a likely contender.

The professional dancer line-up was confirmed earlier this year, so fans are eager to find out the celebrities set to strut their stuff on the famous dancefloor.

Maya would likely be a popular choice for the show, having become a well-known face over the past few years.

Fans have been calling for her to take part in the show for a while.

One person took to Twitter to say: “Get Kirsty Mitchell, Lindsey Russell and Maya Jama on strictly please.”

“I’m pretty sure Maya Jama has left because she’s doing Strictly or I’m A Celebrity this year,” a third speculated last year.

Could they be proved right in the 2021 series?

Strictly Come Dancing is set to air later this year on BBC One.