The box office success of “Man of Steel” in 2013 inspired Warner Bros.’ plans for a cinematic universe featuring other DC Comics characters. Directed by Zack Snyder and starring Henry Cavill, it was followed by “Batman v Superman: Dawn of Justice” and “Suicide Squad” in 2016, “Wonder Woman” and “Justice League” in 2017, “Aquaman” in 2018, and “Shazam!” in 2019. But after the relative box-office failure of “Justice League,” the studio seems to have abandoned an MCU-style shared universe in favor of more director-led and character-driven installments — and both Ben Affleck, who played Batman, and Cavill himself have walked away from their roles.

What’s remarkable is that there never was a “Man of Steel 2” but in a new interview “X-Men: First Class” and “Kingsman: The Secret Service” director Matthew Vaughn reminds fans that he was being eyed by Warner Bros. to direct that sequel around 2017. (Talks would eventually fall through, and Vaughn is no longer attached to any such project.)

Speaking to Polygon, Vaughn shares his vision for a Superman film that he and “Kick-Ass” collaborator Mark Millar pitched to the studio as early as 2008 — which would have been the first film in a new trilogy — and “was meant to take place almost entirely on Krypton, and focus on Jor-El and the impending explosion of Krypton.” 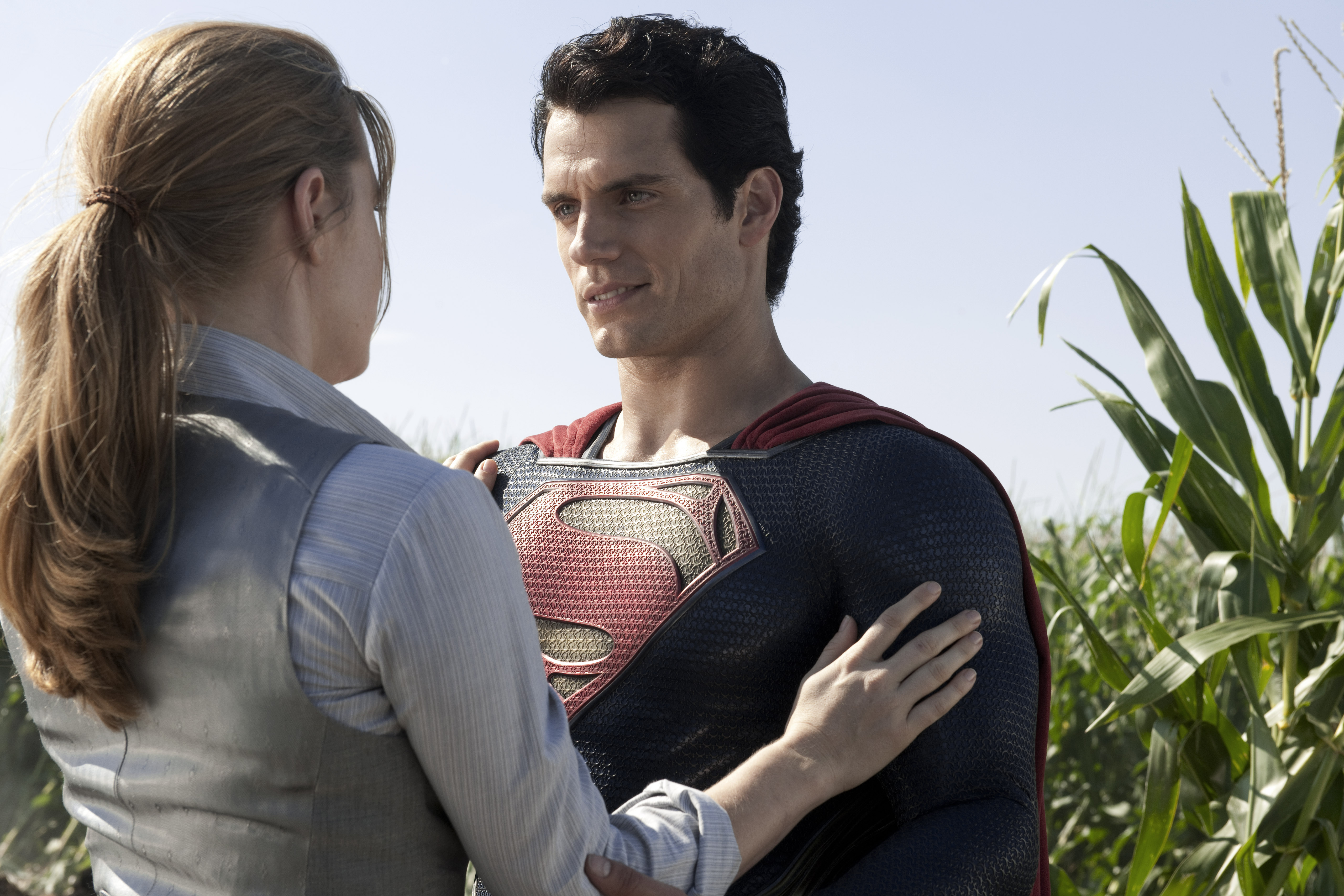 Adding that they then would’ve incorporated ideas from that original vision into a “Man of Steel” sequel, the story would’ve altered Kal-El’s comic book origin story, in which he’s depicted as a baby sent to earth in a small spaceship by his biological family, Jor-El and Lara, moments before Krypton was destroyed. Vaughn and Millar’s original take would’ve seen Kal-El/Superman not leave for earth until much later in the timeline, as an adult, after gradually learning about his eventual destination.

Millar described their idea as “massive, uplifting,” and “hopeful.” Although sadly it may never be seen, as Vaughn also told Polygon that the movie was no longer happening, but he’d still love to direct a Superman film if given the opportunity.

As of today, details on a “Man of Steel” sequel, or any other Superman movie, remain unclear. In April 2018, it was reported that Christopher McQuarrie was considering directing the film but later dropped out. And in September 2018, Henry Cavill was said to have parted ways with Warner Bros., and will no longer don the red cape at all.

Meanwhile, the other DC caped crusader, Batman, is getting a facelift, as Warner Bros. has officially closed a deal for Robert Pattinson to play the character in director Matt Reeves’ superhero tentpole, which hits theaters on June 25, 2021.