Marvel fans who watched WandaVision will know Vision sadly did not last until the end of the series. In fact, he was never truly there to begin with, as he died in Avengers: Infinity War. However, there were versions of him which returned, and one theory suggests the ‘real’ Vision could return.

Can the real Vision come back for good?

According to one theory, the ‘real’ Vision could definitely come back.

Fans who enjoyed WandaVision will remember how Wanda Maximoff (played by Elizabeth Olsen) created Vision for the sake of her sitcom world, in order to deal with the grief of losing him.

This comes from the House of M comics, meaning there was precedent for such a storyline.

READ MORE:  How old were Lisa Marie Presley and Michael Jackson when they married? 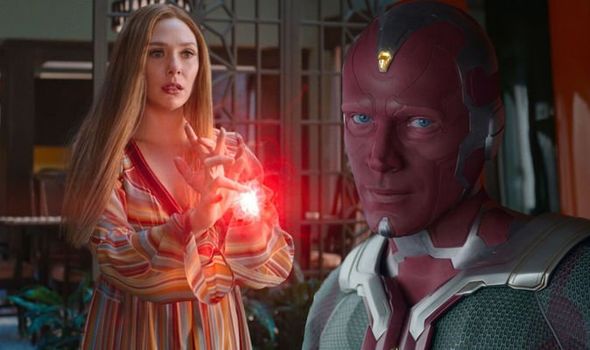 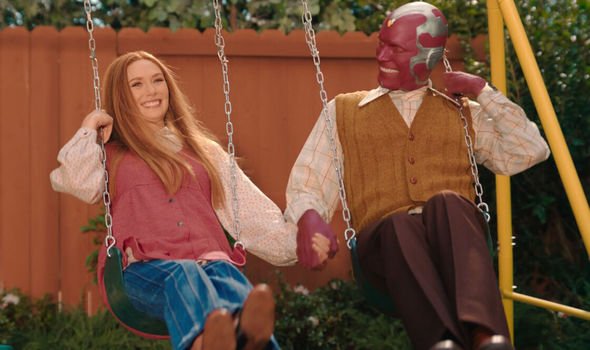 However, there was an interesting twist – when the original Vision’s body was painted white and remade into a possible weapon of mass destruction.

The acting director of S.W.O.R.D. (Sentient Weapon Observation and Response Division) pretended Wanda had stolen Vision’s body for her own purposes, and instead, he repurposed it in order to create his own weapon.

However, Wanda’s created Vision (Paul Bettany) and the White Vision come face to face in WandaVision, and the former imparts all his memories onto the latter.

As a result, a new version of Vision technically exists, though not as we know him.

However, the Vision whom we would consider as the ‘real’ Vision is the one Wanda created – but can he come back? 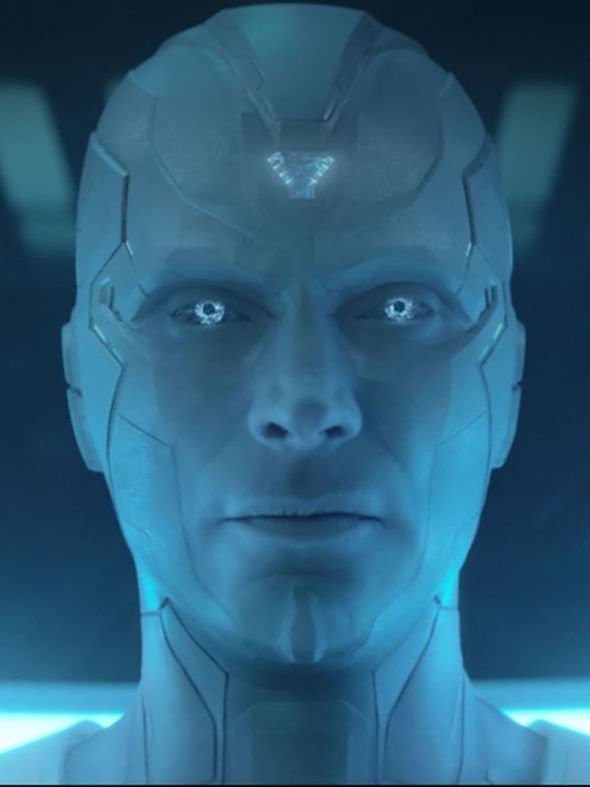 It turns out, there may be a way for Wanda to recreate the ‘real’ Vision by recreating the once shattered Mind Stone.

Reddit user shuerpiola explained an incredible theory, which suggests Wanda could technically create a new Mind Stone, which means she could create a new Vision.

The user wrote: “The Mind Stone chose Wanda as a way of keeping itself alive.

“It gave itself to her, fusing its own existence with hers… 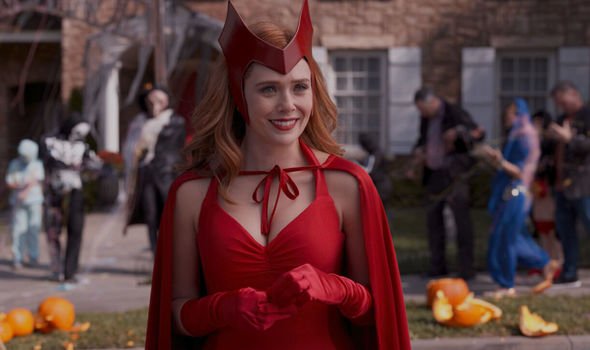 “As stated many times so far: everything in the Hex is real.

“Hayward was able to track the Vision by his vibranium signature—meaning it’s genuine vibranium.

“Similarly, there’s no reason to believe the Mind Stone in the Hex is a knock-off either.”

The user explained how a part of the Mind Stone lives within Wanda, and chose her due to the potential she had in her from her already-present powers, as well as the grief and anger in her which helped to fuel the Mind Stone’s power.

As we saw in the experiments Wanda took part in with Hydra, the Mind Stone shattered when it came into contact with her, and the Scarlet Witch was born, but perhaps not quite in the way we think.

It may be, now the Mind Stone lives in Wanda, it has ‘amplified’ Wanda’s powers, and therefore its own, meaning Wanda could wield it in such a way that a new Mind Stone, and therefore a new Vision, could be created.

In the finale of the series, Wanda tells Vision he is ‘the piece of the Mind Stone that lives in me,’ adding further fuel to this fire.

It may be Paul Bettany will make a swift return to the franchise, either as White Vision or, hopefully, as the Vision we all know and love, after the Scarlet Witch realises her full potential.

As is always the case with Marvel, however, fans will just have to wait and see.