Marvel fans have been eagerly awaiting confirmation of exactly how the X-Men will make their arrival into the MCU since studio boss Kevin Feign confirmed they would be joining the franchise. Now, photos circulating on social media might prove when the X-Men will be making their entrance.

The picture is said to have been snapped on the set of upcoming Disney+ series The Falcon and the Winter Solider.

The snap shows what appears to be symbol from the flag of Madripoor featuring prominently on one of the sets.

An Instagram account titled the_geek_power shared the images last month, crediting Twitter user Luke Hatcher, and pointed out the fact the emblem’s presence seems to imply part of The Falcon and the Winter Solider will be taking place on the fictional Southeast Asian island.

In the comics, the location is important to the X-Men stories, playing a large part in the Wolverine’s history. 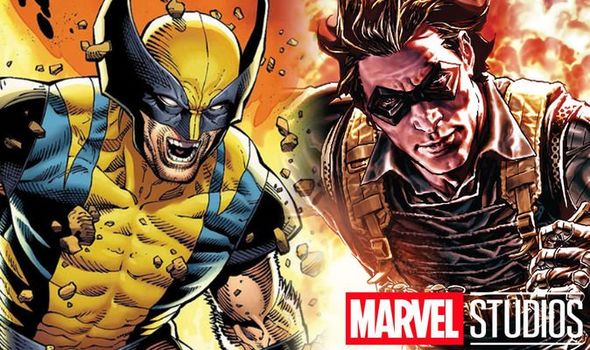 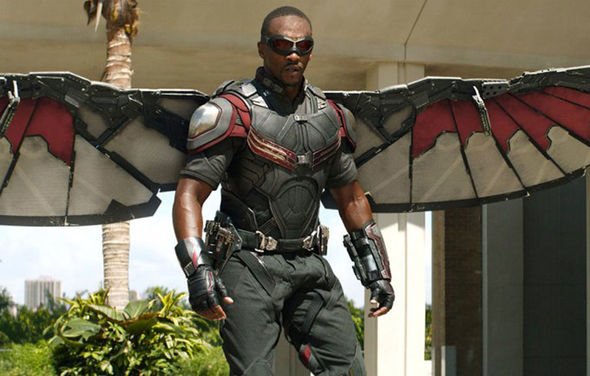 Madripoor was also overtaken by HYDRA at one point, with the organisation using their rule of the island to finance terrorist plots around the world.

If that wasn’t enough, Madripoor served as the home of a version of Charles Xavier’s X-Mansion, which housed the mutants.

The set in which the flag of Madripoor appears looks as though it could be part of the Royal Palace Gardens.

The sighting comes after Feige confirmed plans were underway to bring in the X-Men and the Fantastic Four. 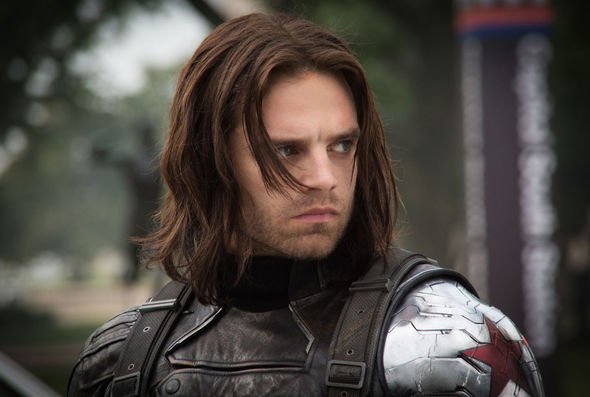 It’s only a matter of time until the introduction of characters from the world of the X-Men into the MCU following Disney’s merger with Fox.

The spying of the flag of Madripoor on set of The Falcon and the Winter Solider doesn’t confirm the arrival of the X-Men in the MCU but it certainly looks like a huge hint that’s what could be afoot.

Speculation has also been rife that the X-Men could make their arrival into the MCU in Eternals later this year.

Elsewhere, new spoiler pictures snapped on the set of Eternals let slip that a rumoured storyline from the comics be making it to the big screen.

Photos of Harington, who plays Black Knight Dane Whitman, and Chan, who plays Sersi, filming together proved the characters’ romance will feature in the film.

The pair, in character, were seen having an intense conversation, both looking sombre.

They then shared a kiss, indicating the romance will play a part in the movie.

Details about the plot for Eternals remain a mystery, but Feige has confirmed it will be set over the course of a 7,000-year period.

Following on from Black Widow, which is due for release May 1, it will mark the second film of Marvel’s Phase 4.

The Falcon and the Winter Solider will air on Disney+ later this year. Eternals is released in UK cinemas November 6.