Married at First Sight‘s Chris is not filming as long as his friend, Pastor Dwight, is around. In this exclusive clip from Wednesday’s reunion special, Chris storms off set after a tense moment with the pastor.

His on-again, off-again wife, Paige, runs after Chris, but is just as confused about the drama as everyone else on set seems to be.

“You did so great to just f**k it up like that,” Paige tells him. “I’m not gonna film if they gonna film with Dwight,” Chris explains. “He keeps talking down at me. I don’t like that sh*t. It’s gonna blow up.”

Chris agrees to come back to set, as long as Pastor Dwight is removed from the reunion.

ET’s Kevin Frazier checked in with the couple, who were both shaken up by the incident.

“I’m not OK at all, but I promised that I would be OK for Paige, for her sake, but that’s not right what just happened,” Chris shares. “I’m a little shaky, ’cause this is a lot. We were doing really well, until we weren’t,” Paige adds.

Chris went on to explain that their divide goes deeper than the blowup at the reunion, and that he wasn’t here for Pastor Dwight’s constant correction of him as a person and a husband.

“I don’t have a problem with correction. I’ve been corrected a million times. I don’t need correction from him,” he insists.

As for reconciling with his longtime friend, Chris wasn’t so sure.

“I don’t have nothing else to say to him,” Chris says. “I wish him the best.”

‘Married at First Sight’: Chris Apologizes to Paige After Revealing His Ex Is Pregnant (Exclusive) 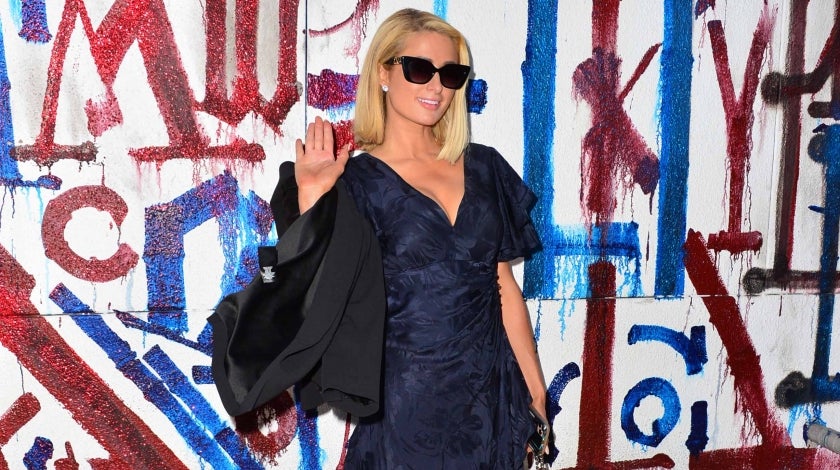