MARK Speight's CBBC co-star Kirsten O'Brien has opened up about the "horrendous" moment she had to report his suicide on Newsround.

Mark presented the art programme SMart on CBBC for 14 years, from 1994. 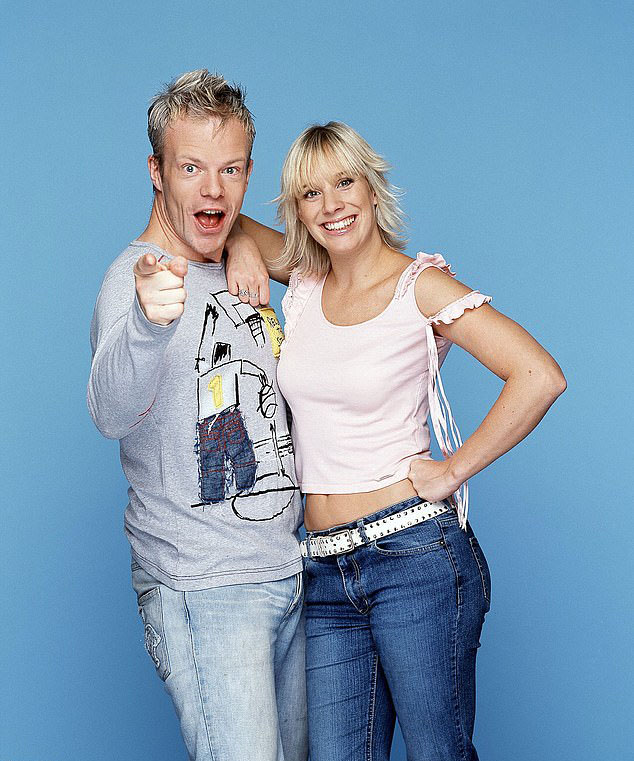 But in January 2008, the presenter woke to find his fiancee, fellow presenter Natasha Collins, dead in their West London flat after a night of drinking and taking cocaine.

He was arrested on suspicion of murder and supplying Class A drugs but was later released without charge.

However the BBC suspended him from his job on the children's arts show.

Then in April, five days into the inquest into the death of Natasha, he was found hanged at Paddington railway station. 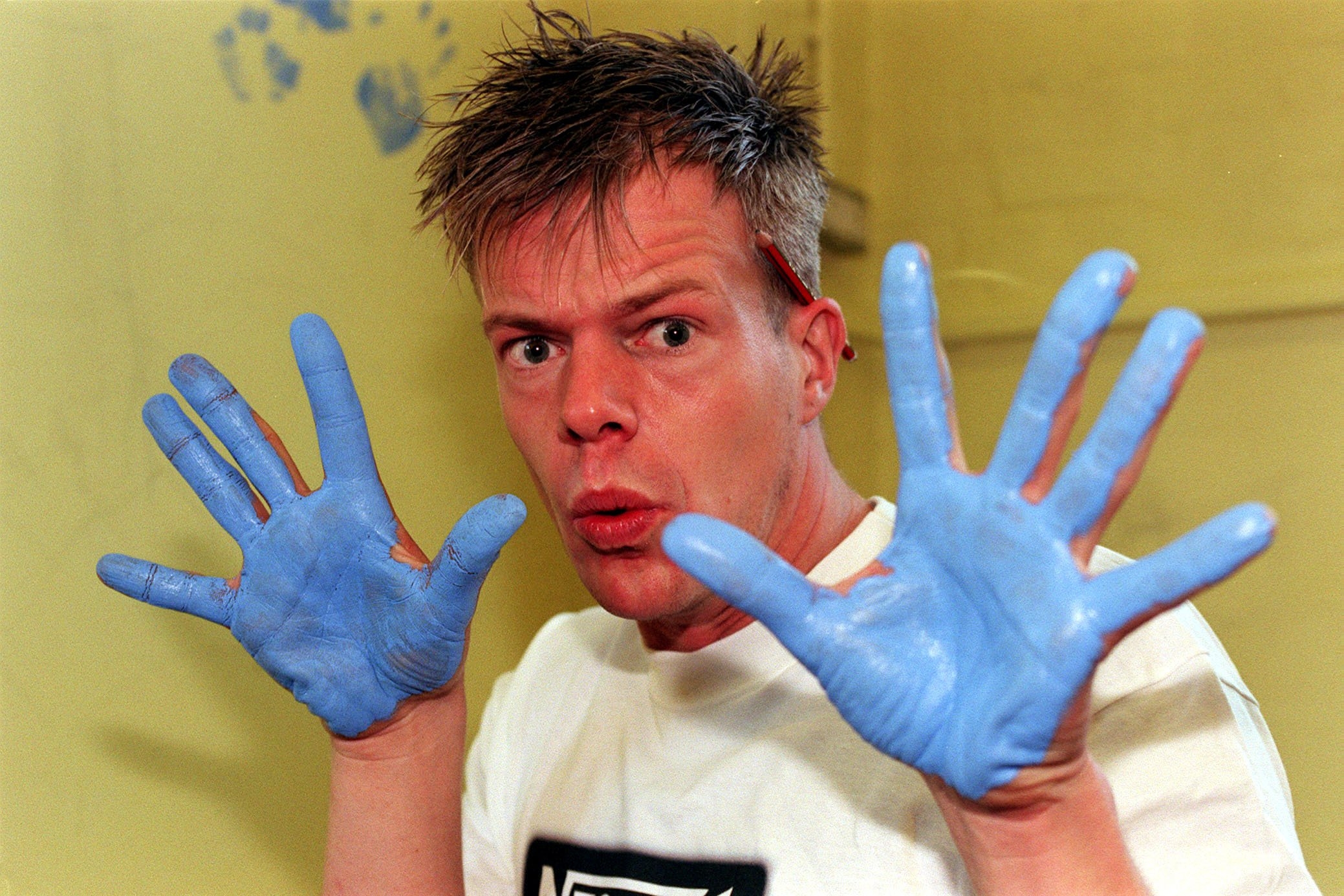 His colleague Kirsten was called in to the studio to share the news of his death on Newsround, which is aimed at children aged six to 12.

The story was explained on air as: "Mark's girlfriend died of a drug overdose earlier this year and when he went missing people were really worried about him.

"Yesterday his body was found at a train station in London. His family said he had been extremely upset and depressed by the death of his girlfriend and he was finding life very hard. CBBC and lots of you have lost a great presenter and friend."

Kirsten then came on to say: "We are all completely devastated." 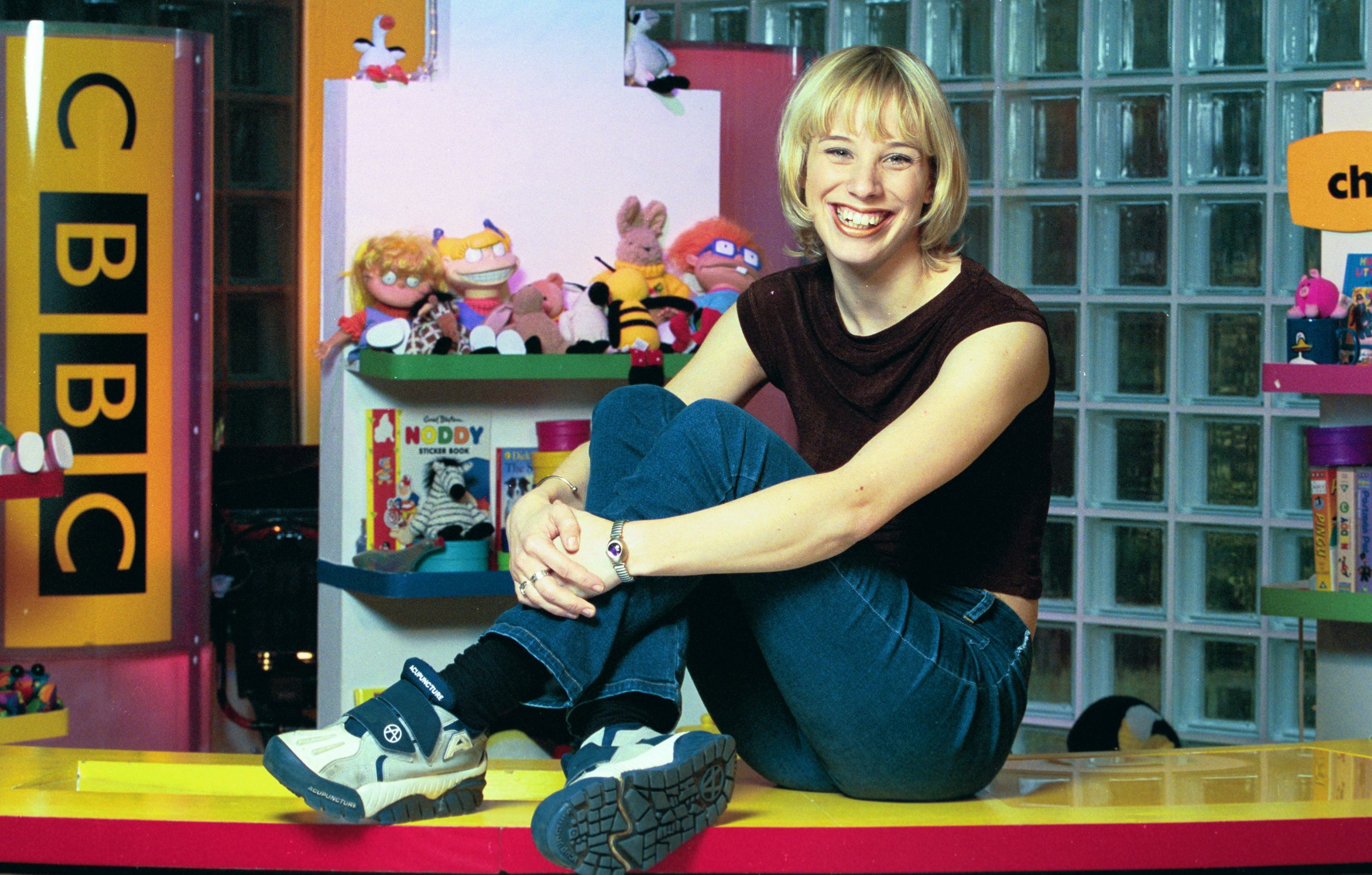 Speaking of the troubling time, Kirsten, 48, who presented SMart from 1999 to 2009, said: "It was just horrendous, then I got asked to talk about him to the kids on Newsround.

"I felt quite a lot of pressure which is weird because I know it wasn’t about me, but I felt like I was in the eye of the storm."

Mark, 42, was cleared of all having any involvement in Natasha's death after the inquest recorded "death by misadventure".

At the inquest into his death Westminster Coroners' Court heard that he had initially tried to hang himself with his belt, but that had snapped, and he then used the shoelaces out of one of his trainers. 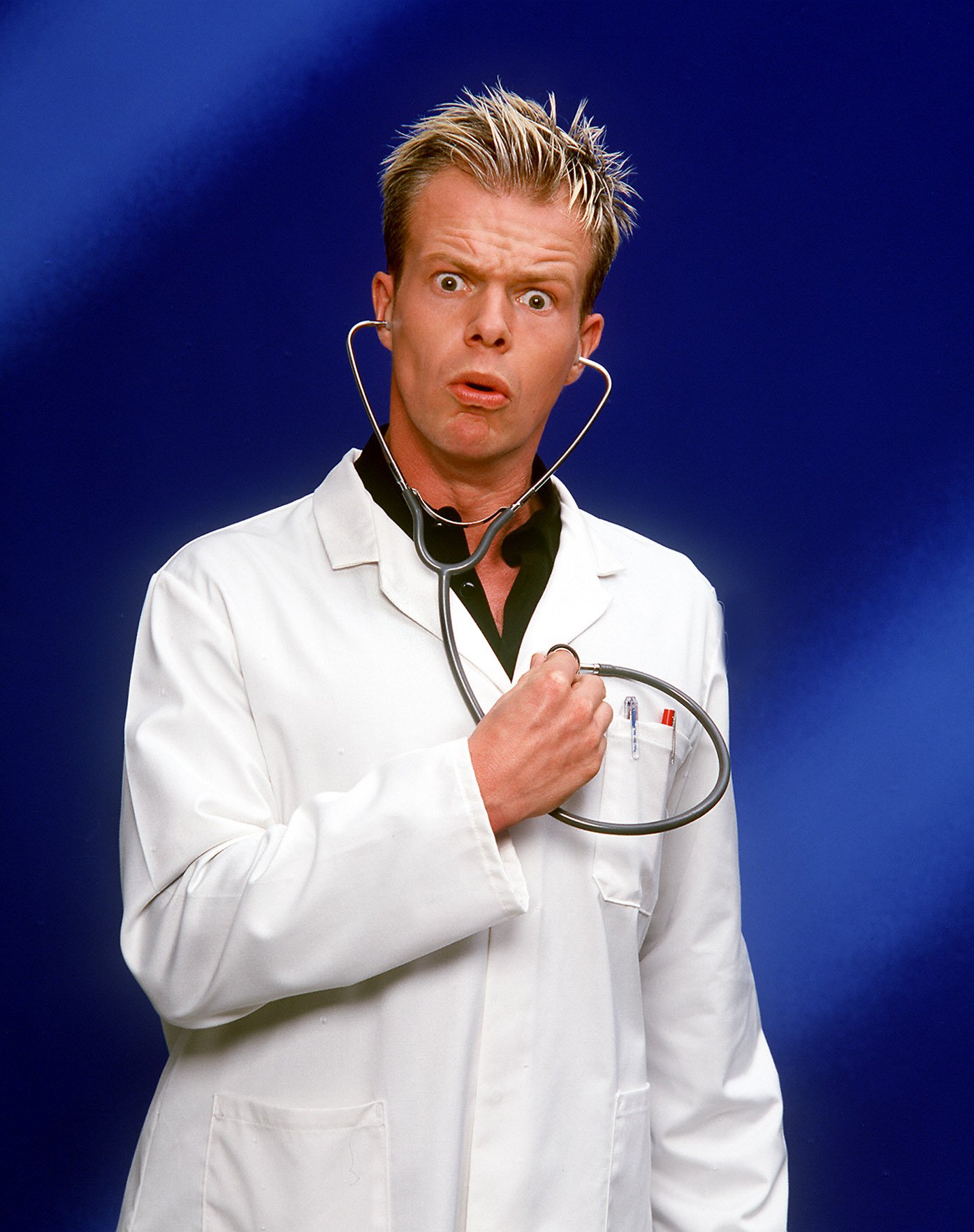 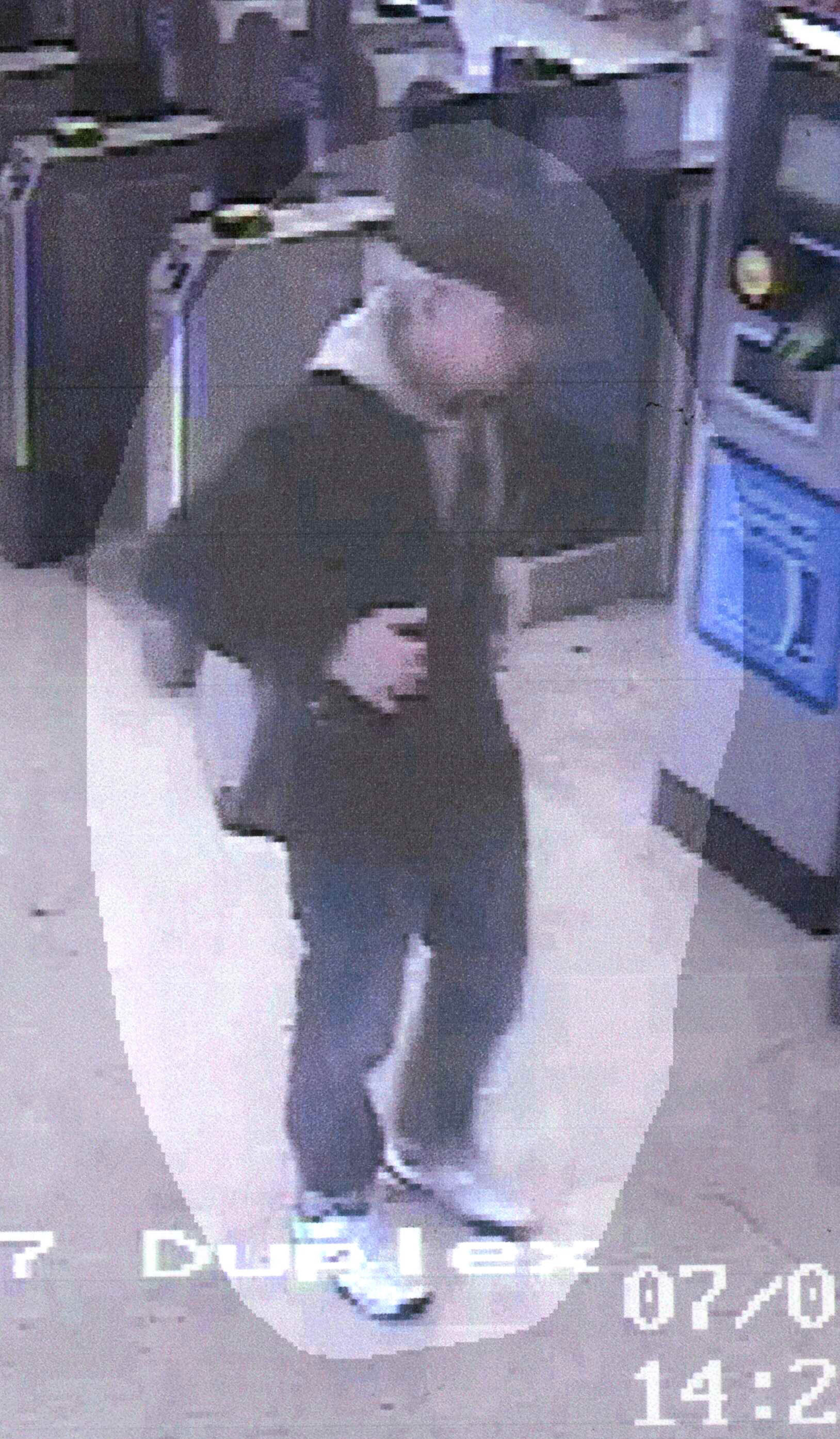 He said: "It does seem to me that he decided on a course of action to kill himself. Clearly he was so devastated by the loss of Natasha Collins that he could not contemplate life without her."

Speaking of the aftermath of his death, Kirsten told The Hot Mess Mums podcast: "I think there will, thankfully be very few people in life who will ever have to experience the horror of seeing one of your friends in the news headlines and I just remember walking on to the train…

"You know everyone discards the Metro everywhere, I could just see his face everywhere, all over the train. Mark and I used to go to the theatre…

"Naturally people would come up to me and ask what happened and I would be there in tears. But as a person, he was without a doubt the funniest person I ever knew". 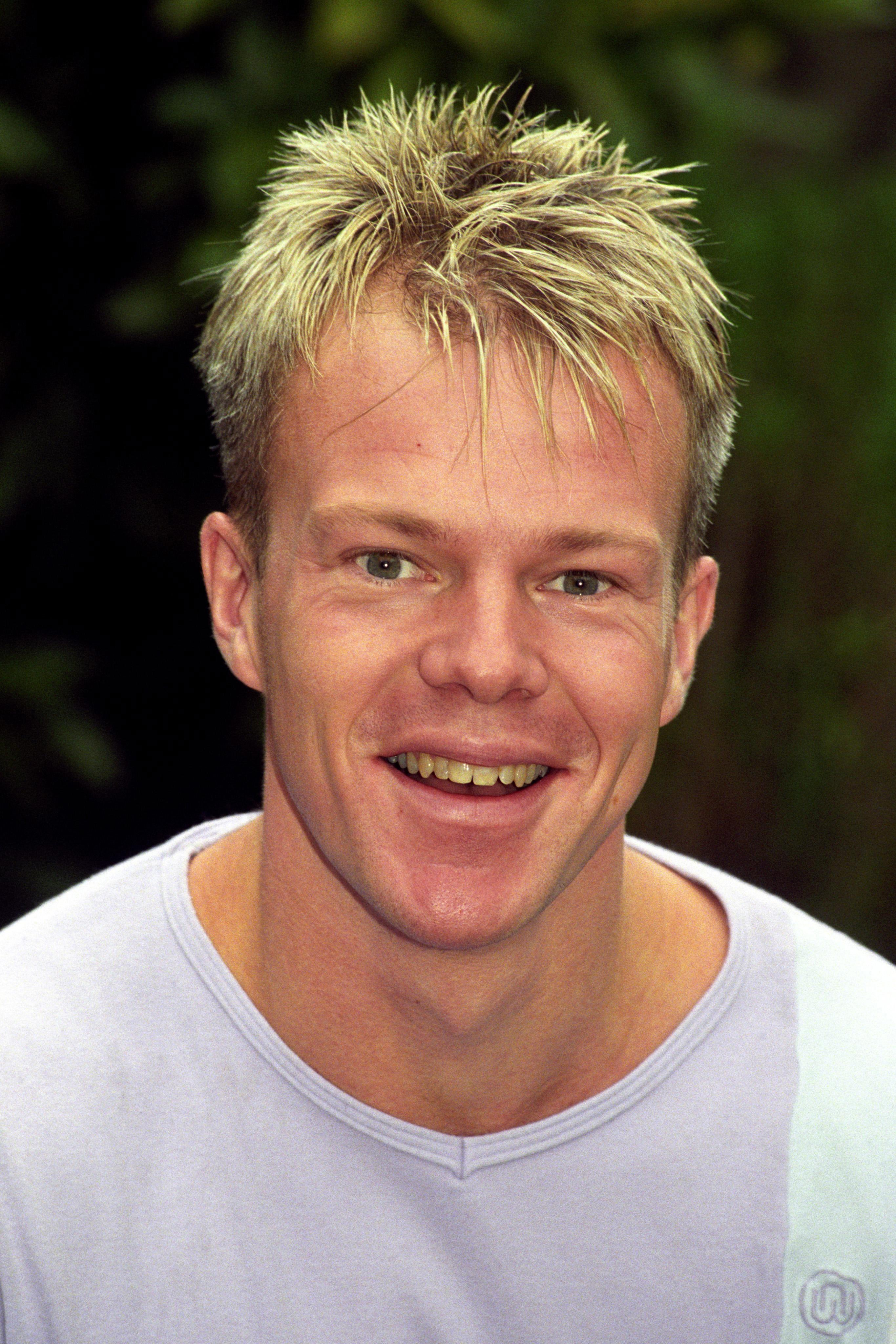 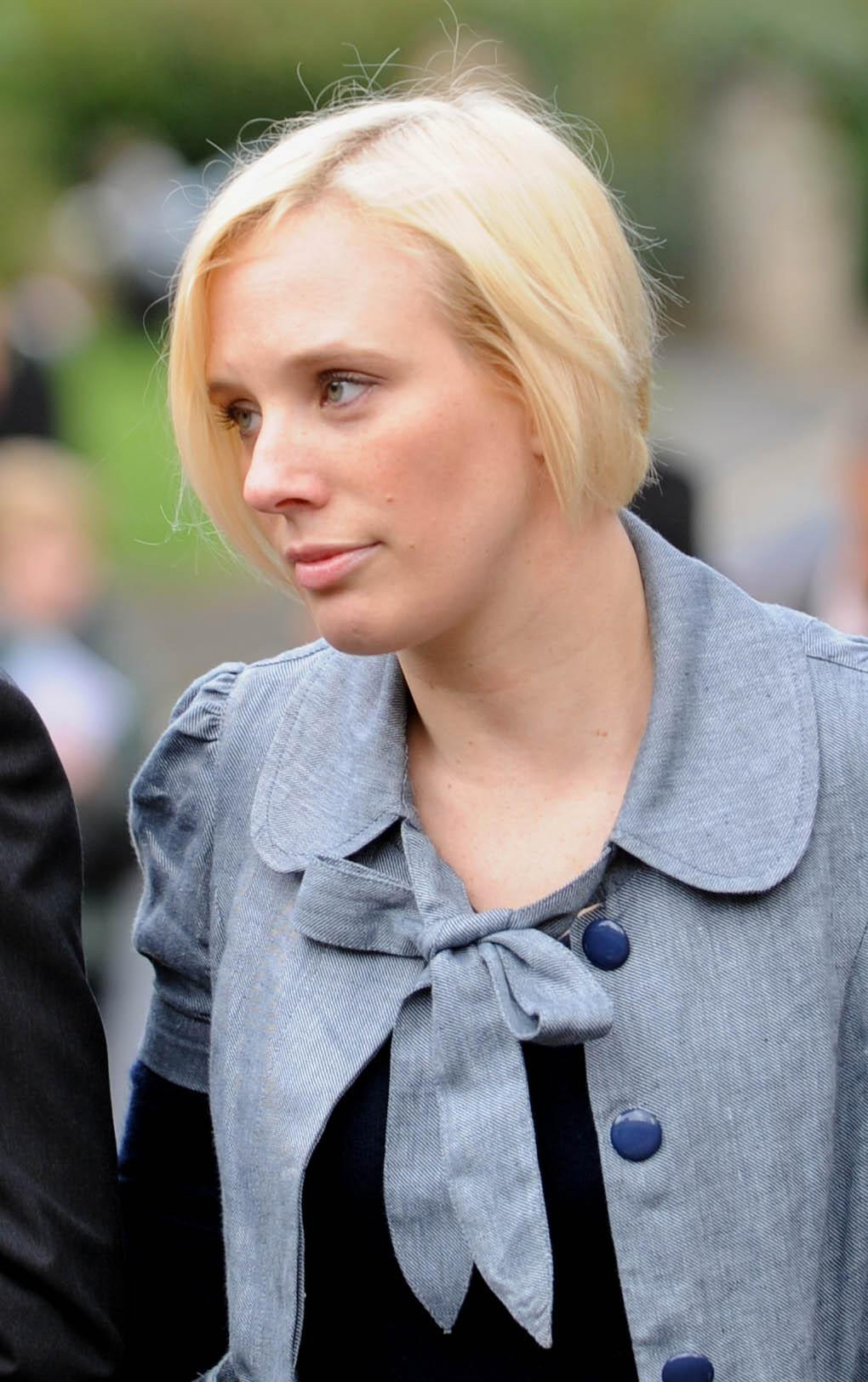 Jenny Powell, who presents the podcast with Kelly Pegg, then said: "He really did light up a room. It just goes to show, especially now, at the time mental health wasn’t such a thing and people weren’t aware of how much of a crisis it was…

In the wake of Caroline Flack's suicide, Kirsten reflected on how Mark would cope if he had lived to see the age social media and trolling. 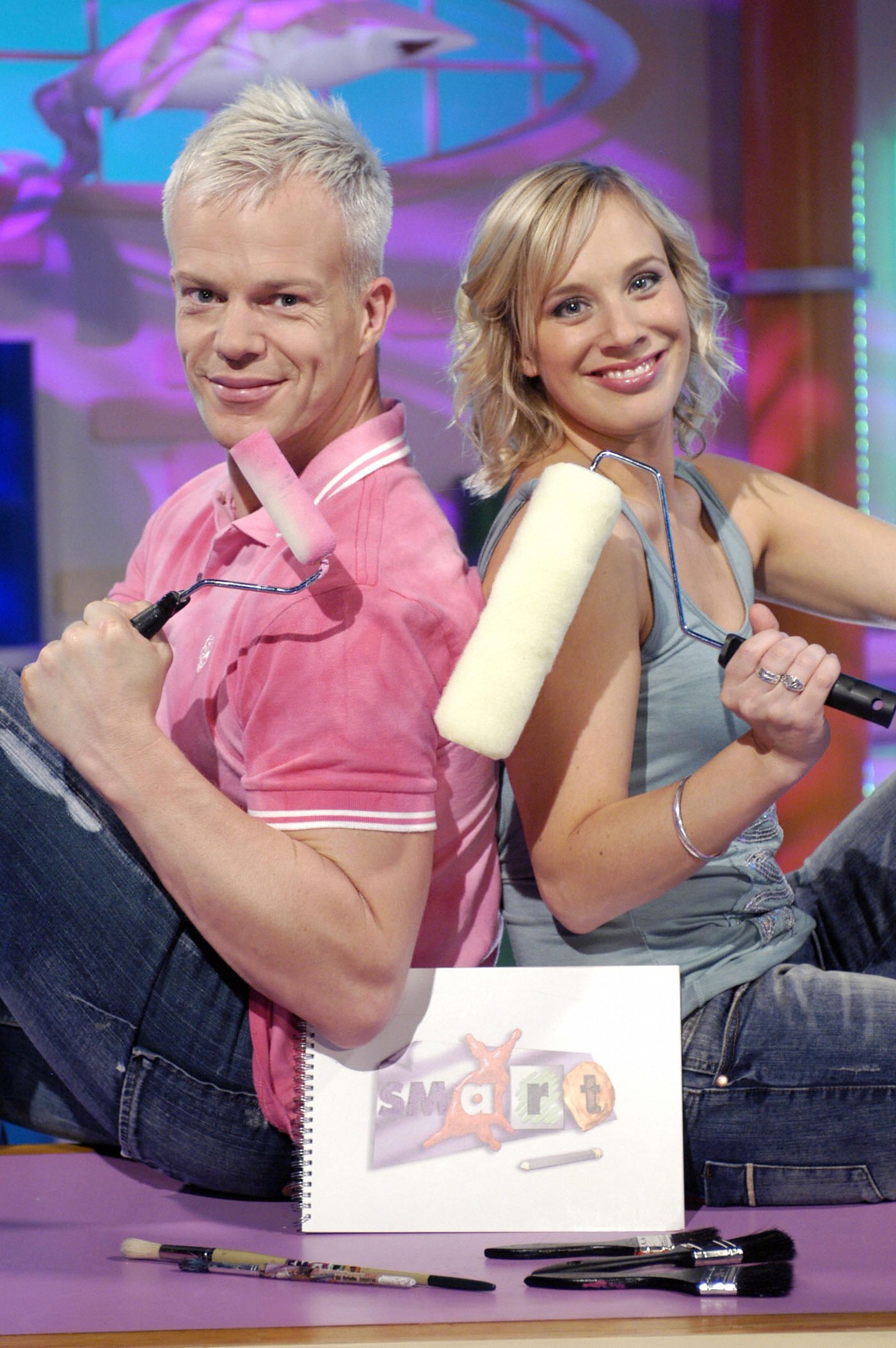 She said: "Thinking about it now, in light of social media, I think there is small room to be thankful that there wasn’t that much social media at the time…

"In that period after Tash had died and Mark was still around, I think that he would not of liked that social media environment at all, which has been proved of late with Caroline Flack bless her, it’s just not a nice world…

"In some ways there's a small mercy that he did not have to experience that social media environment". 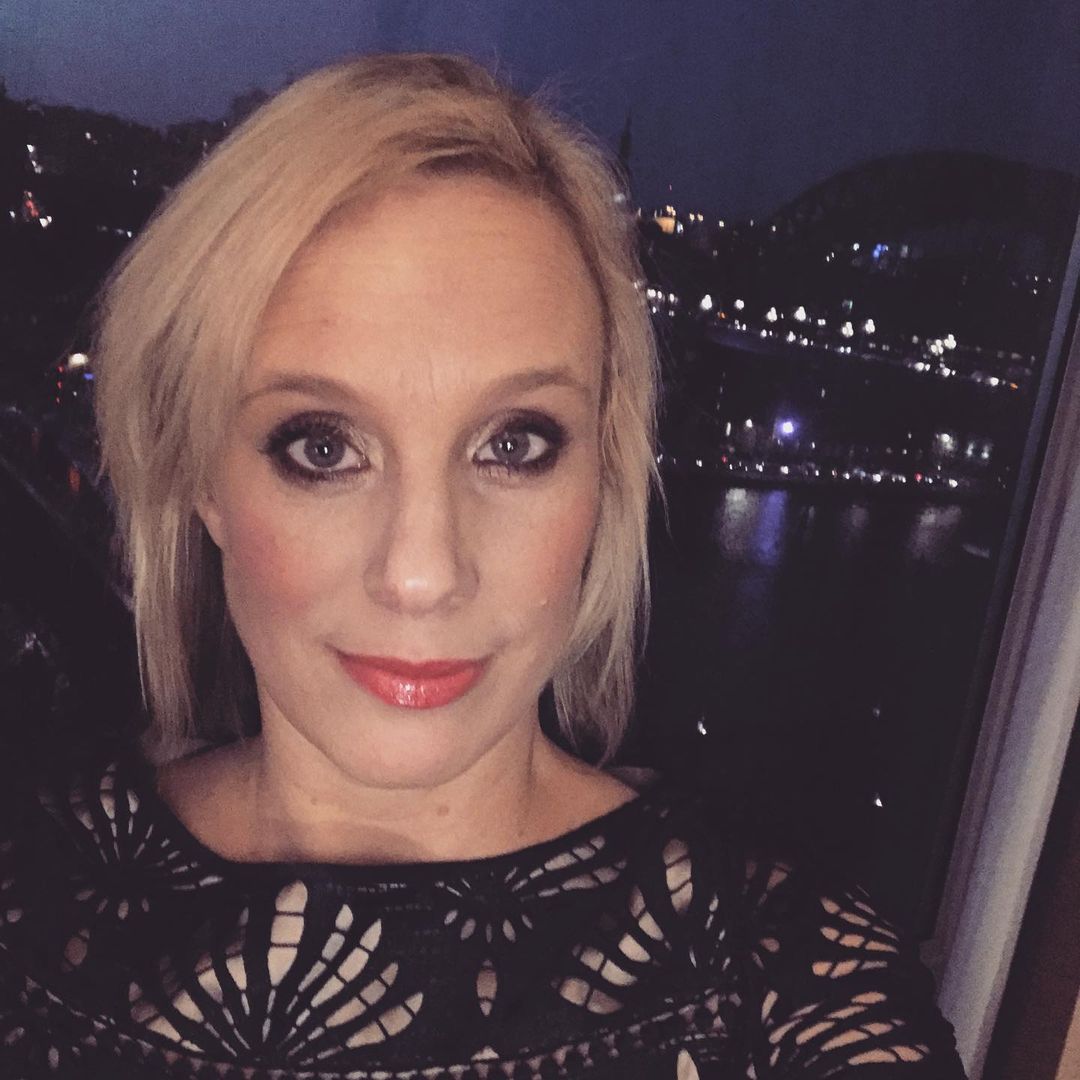 Now a mum-of-three, Kirsten works as presenter and newsreader for the Andrew Peach Breakfast show on BBC Radio Berkshire, and has also contributed reports for The One Show.

She spoke about her journey to becoming a mum through IVF and being an older mum to son Fox, nine, and her three year old twins.

She revealed: "So we had Fox, and then nothing for a while after that.

"And then, we spent a small fortune on IVF, and I always say, Fox we will pay to go to University but the twins, they have had them spend now…

"I was that last throw of the dice woman, I had Fox at 39 and I had the twins at 44. It was that thing of ‘you only have two eggs left’ and I was like fine, put them both up, because I didn’t want one man to be left behind. It was an absolute shock!…

'They said to me in the appointment, your levels are really high it might be twins. And then I went out of the doctors in central London and was in such a daze…

"I remember going back to the doctors and tracking the woman down, sitting her down, and explaining to her why it couldn’t possibly be twins. Then they came 6 weeks early, and we have been in lunacy for about 3 years now!"