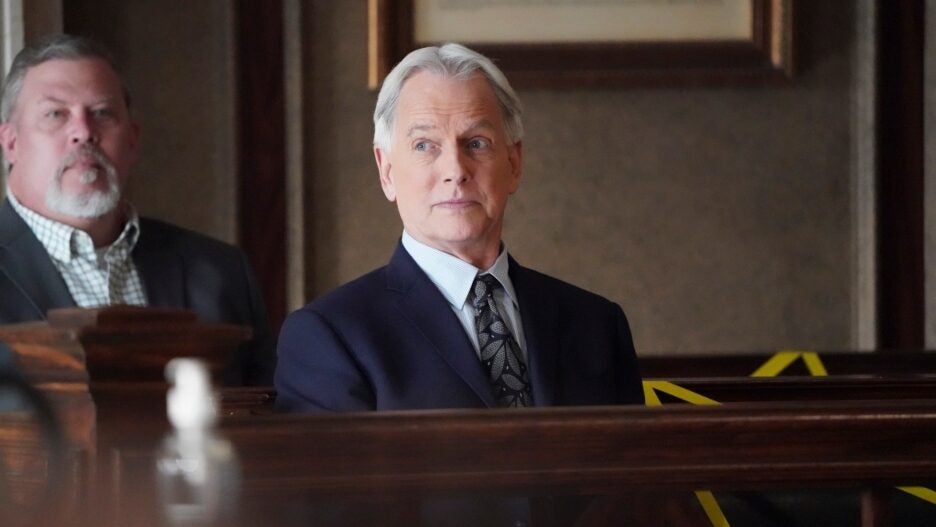 “Misconduct” — While the team investigates a biker killed in a hit and run, Gibbs prepares to testify against a financial advisor who stole millions from his Navy clients, on NCIS, Tuesday, May 4 (8:00-9:00 PM, ET/PT) on the CBS Television Network. Pictured: Mark Harmon as NCIS Special Agent Leroy Jethro Gibbs. Photo: Bill Inoshita/CBS ©2021 CBS Broadcasting, Inc. All Rights Reserved.

In a shock to fans of the long-running CBS procedural drama, Mark Harmon has left “NCIS” as a regular cast member after 18 seasons (plus 4 episodes) playing the show’s main character, Leroy Jethro Gibbs.

“As an executive producer and dear friend, Mark continues to be an integral part of the fabric of the show. Our north star has always been staying true to our characters, and that truth has always guided the stories we tell and where those characters go. So regarding the future of Gibbs, as long-time fans of the show may have noticed over the years…never count Leroy Jethro Gibbs out,” Showrunner Steven Binder said in a statement provided to TheWrap.

CBS declined to comment on whether or not Harmon will reprise the role in future episodes.

Harmon’s exit marked the conclusion of the four-episode storyline that kicked off Season 19 and continued from the end of Season 18. Gibbs, still suspended from NCIS over his brutal treatment of an animal abuser months earlier, and the NCIS team are trying to prove that the CEO of a major corporation hired the hitman Gibbs originally believed to be a serial killer. 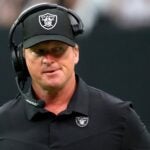 It turned out that the killer had been hired to murder several people blocking approval of a copper mine in Alaska that would disastrously pollute pristine wilderness. And that’s where the episode took Gibbs and ever-loyal agent Tim McGee (Sean Murray). Naturally they ultimately solved the mystery, but not before several flashbacks of Gibbs clearly saying his goodbyes to (some of) the main cast members. First Director Vance (Rocky Carroll), then Ducky (David McCallum) and finally Torres (Wilmer Valderrama).

But the final goodbye was between Gibbs and McGee, as Gibbs opted to stay behind in Alaska where, he tells Tim, he hasn’t felt such peace since the death of his first wife and daughter decades earlier. Cue hugs and real tears as the longtime costars (Murray joined the show early in Season 1 and is now the show’s second-longest service star, after McCallum) said farewell onscreen.

We don’t know if rule 91 — “when you walk away, don’t look back” — is real or not. Gibbs is so integral to the entire NCIS universe — which includes “NCIS: Los Angeles” and the new “NCIS: Hawaii” — that it’s hard to believe he won’t be back from time to time. But for now, we also don’t know who will be replacing Gibbs as the leader of the NCIS gang and main character of the show.

But hey. McGee has been on the job for a long time. And we know we’ll be seeing a lot more of new series regular Gary Cole, whose character, FBI agent Parker, is looking for a new job at the end of this episode. What we’re saying is, CBS has options.