MAISIE Williams leaves passers-by gawping while riding a bike wearing a see-through mac — and no bra.

The actress, 24, was filming a scene for the new Sex Pistols TV series, where she plays super-fan Jordan. 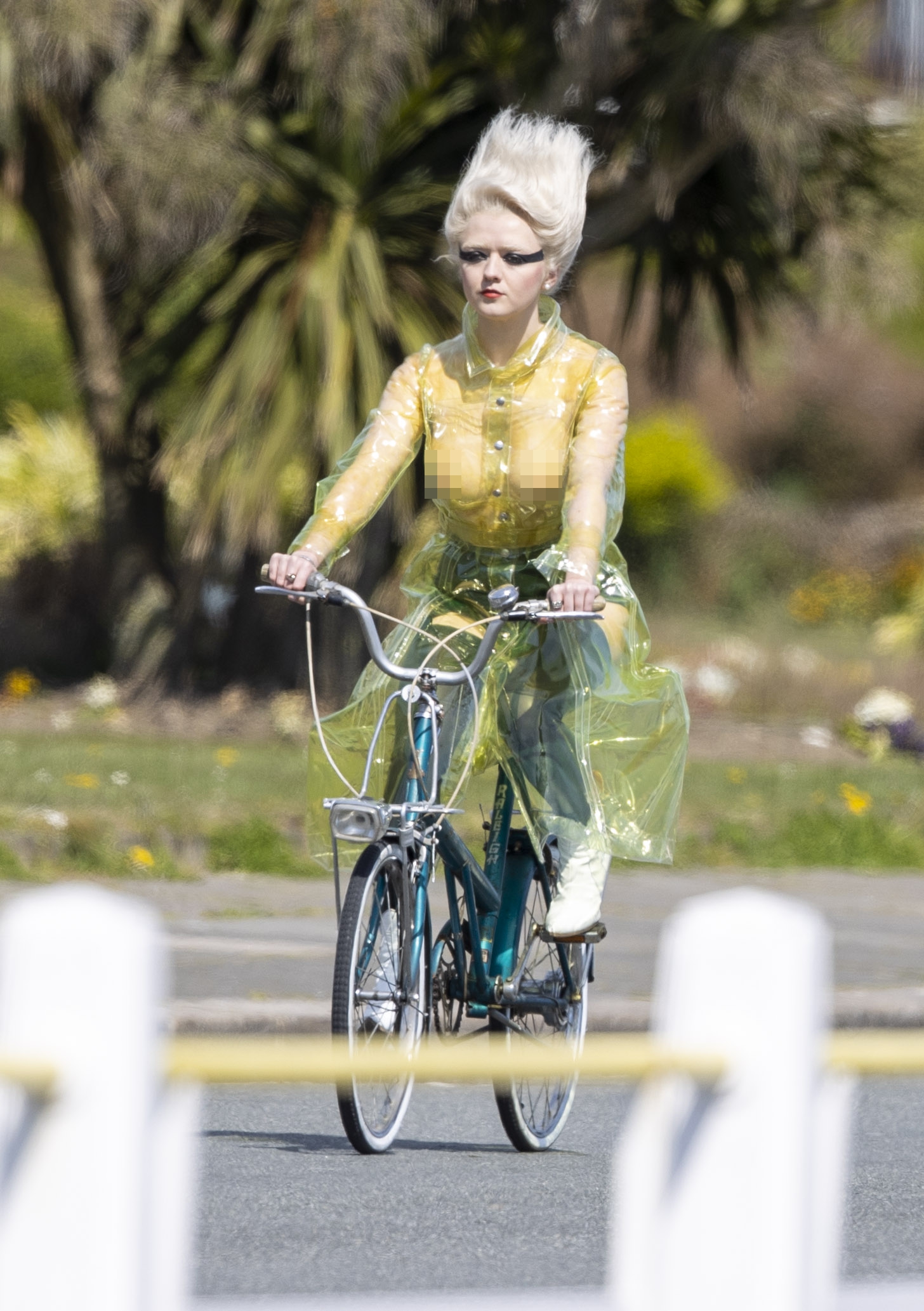 She was also wearing a yellow plastic raincoat with nothing underneath. ­Passers-by were so shocked they had to stop and stare.

The six-part series about the punk rockers is called Pistol and directed by Oscar-winner Danny Boyle, 64. 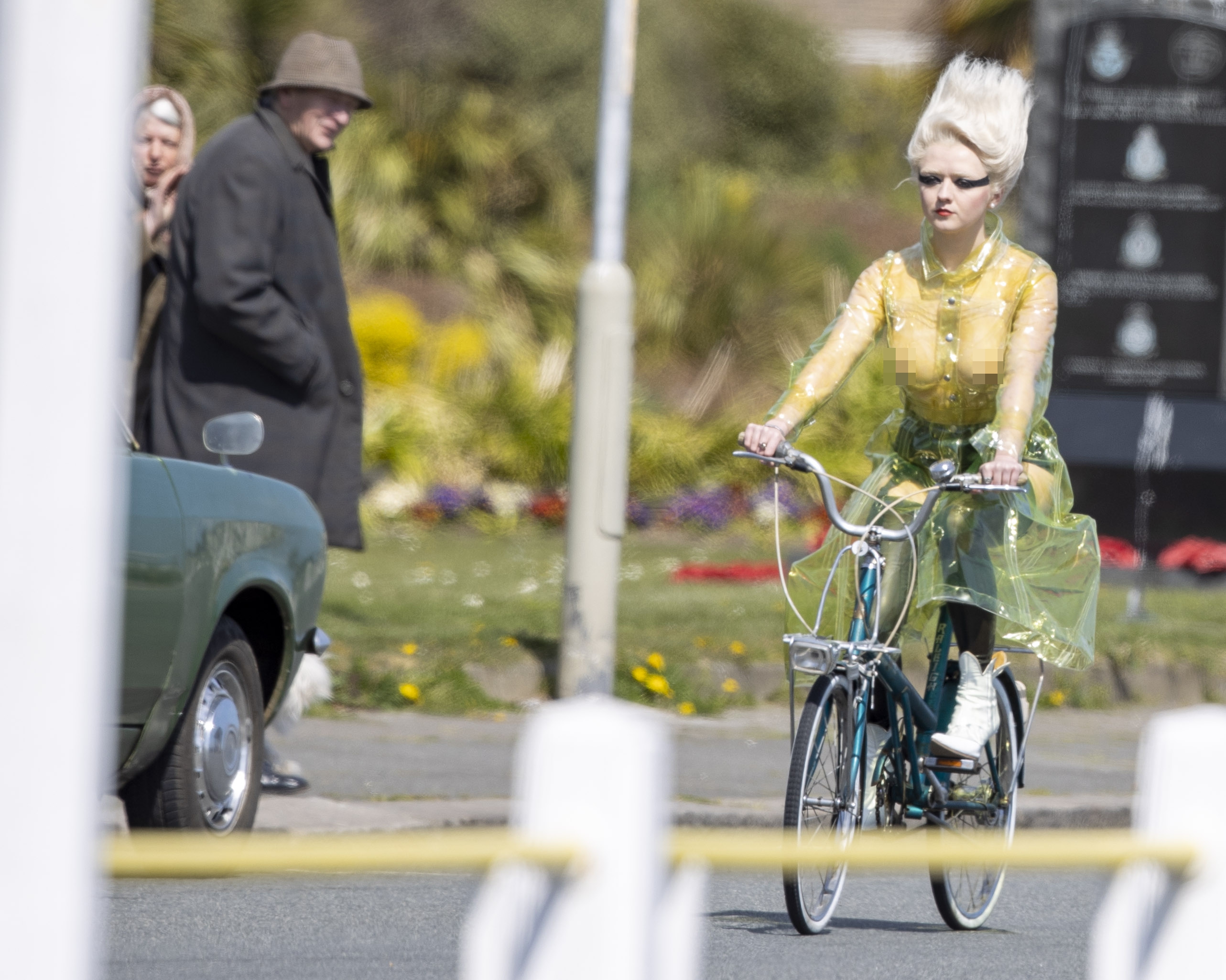 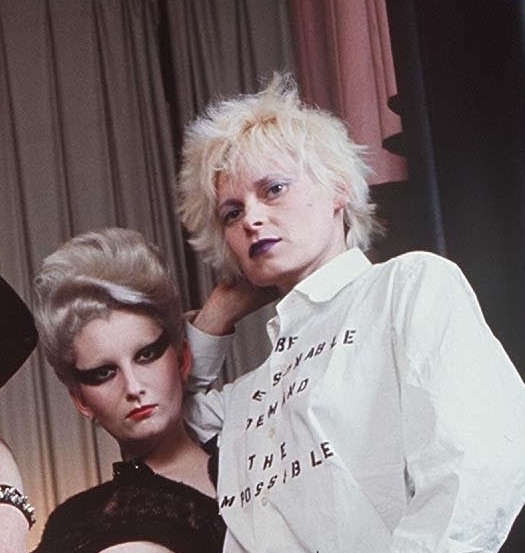 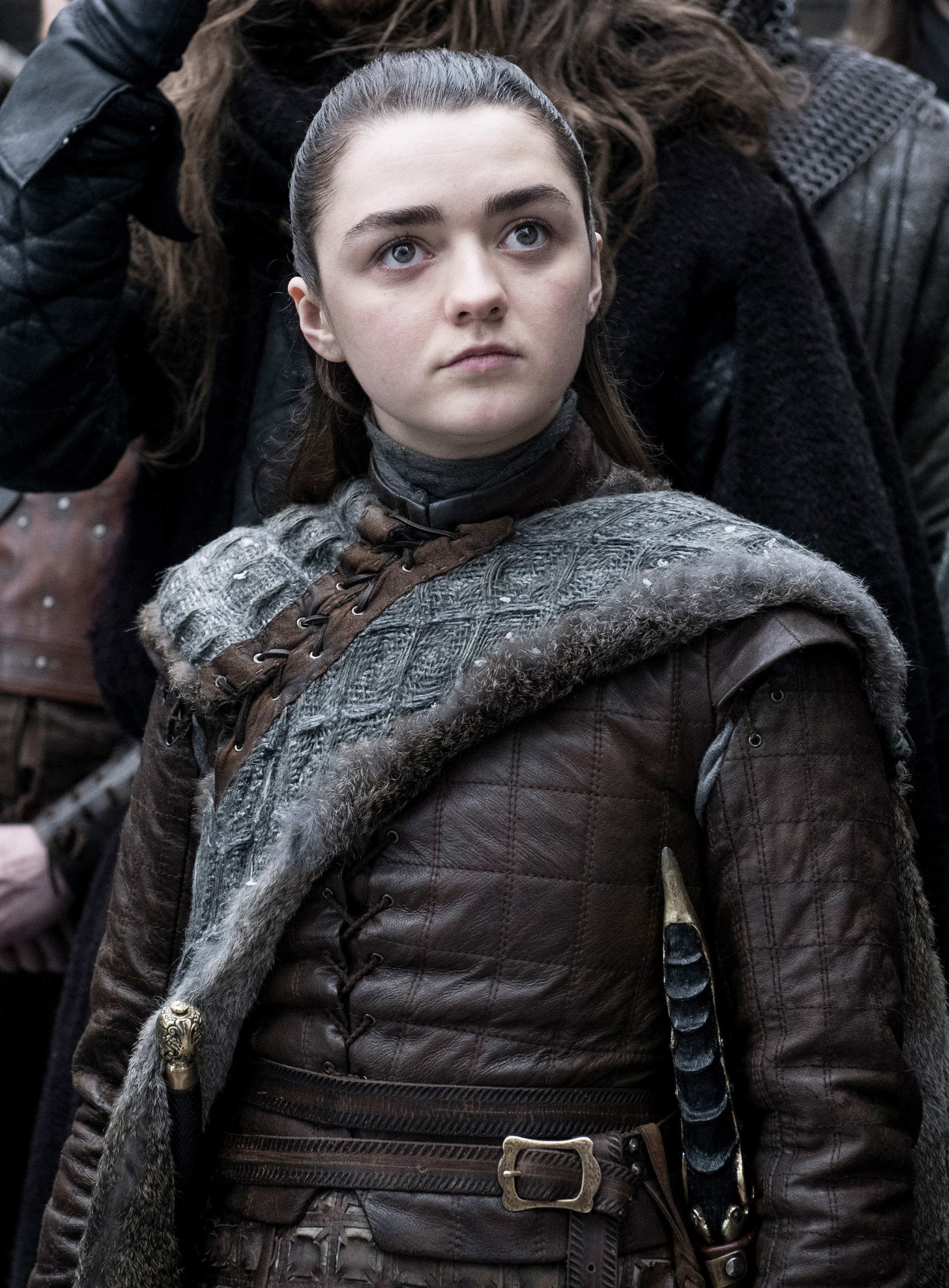 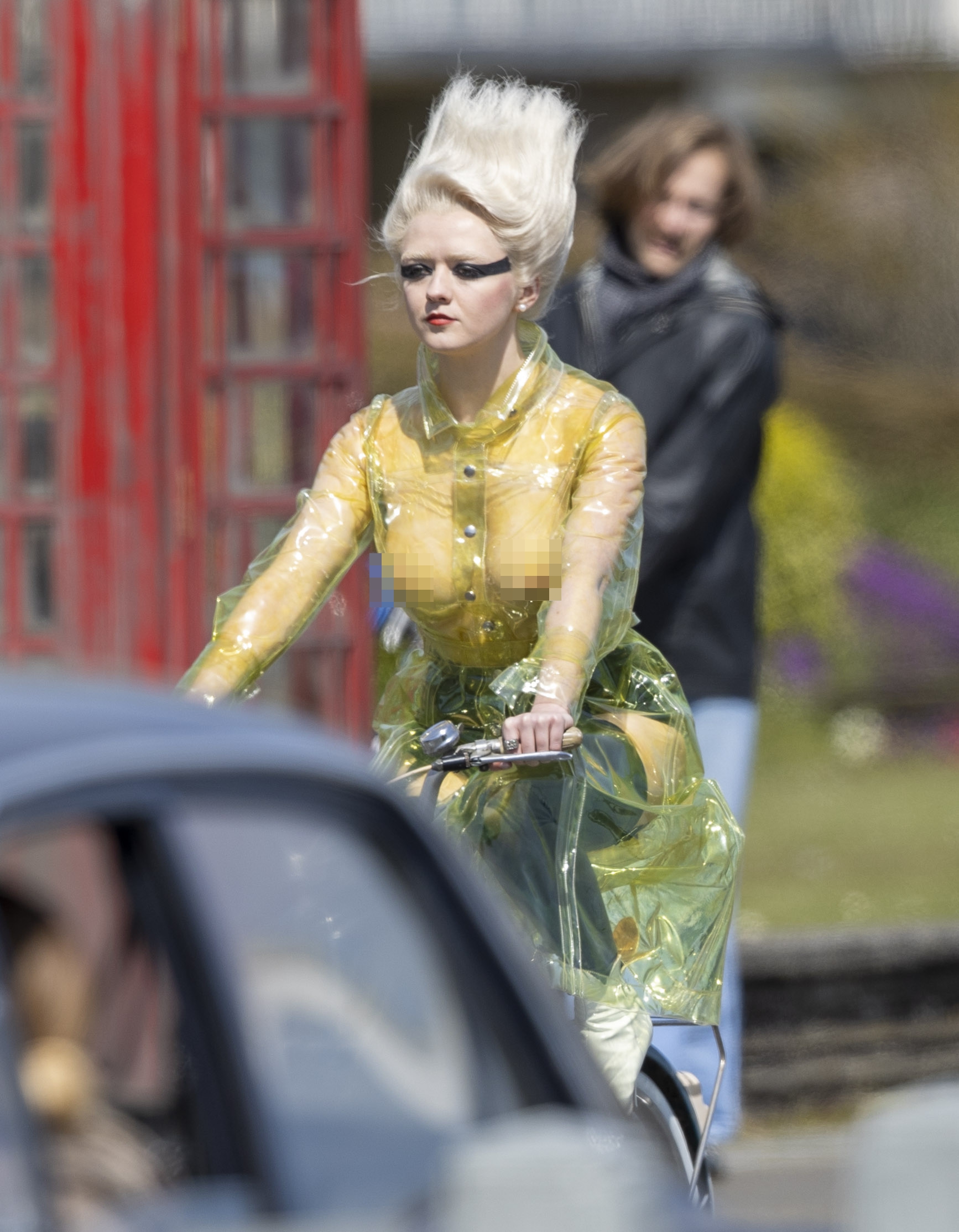 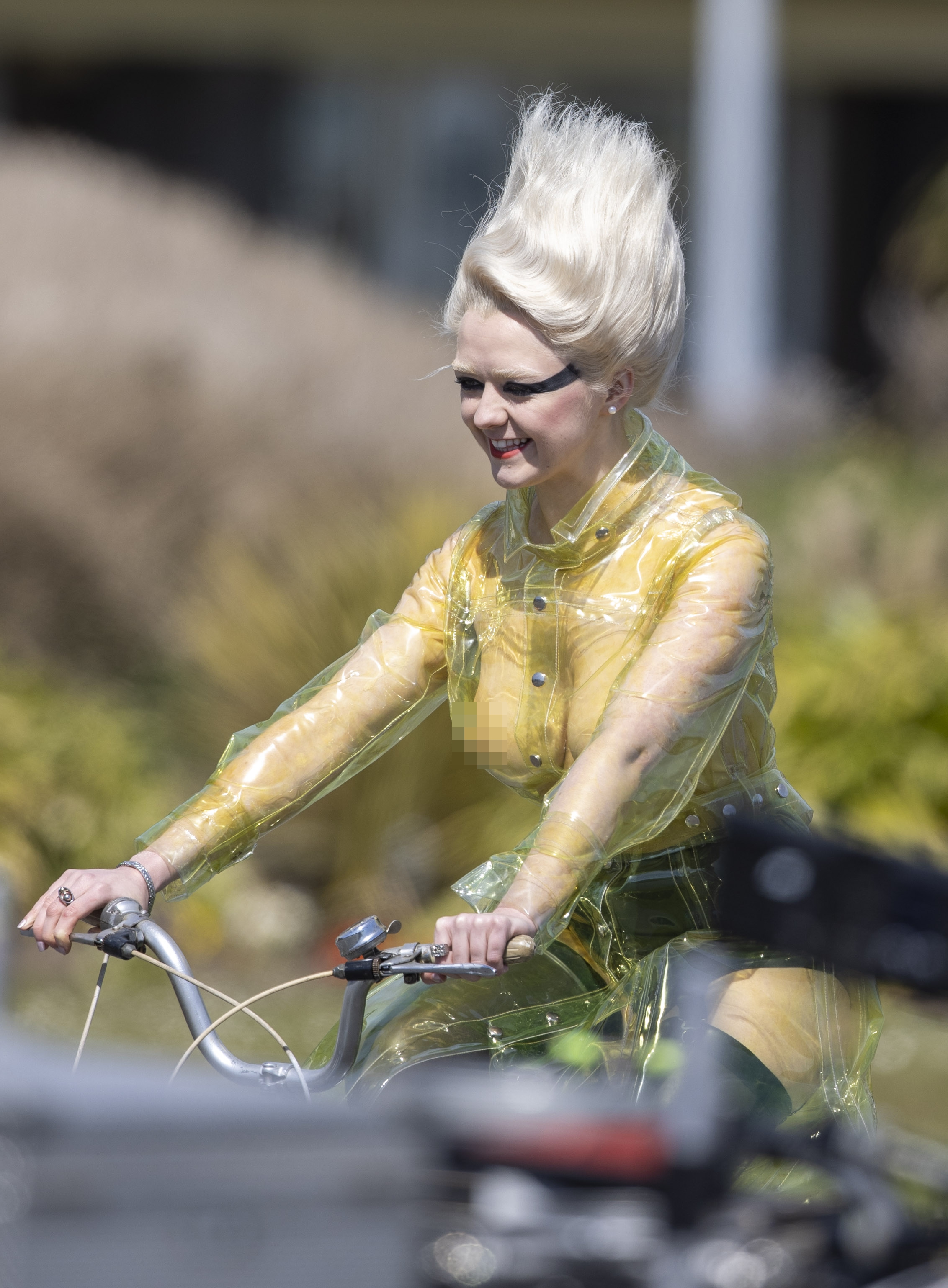