LUCY Watson has announced she is engaged to her Made in Chelsea co-star James Dunmore. 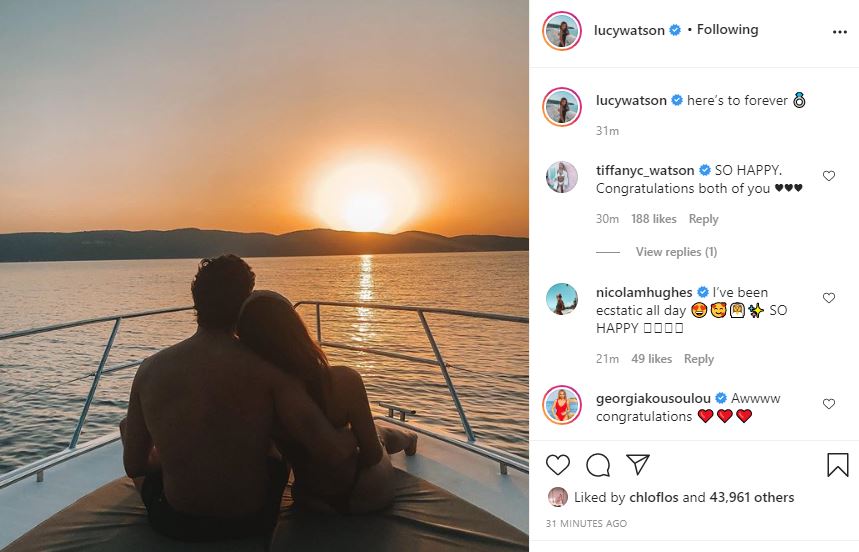 Sharing a sweet snap of her and James cuddled up on a yacht and watching the sun go down, she captioned the post: "here’s to forever 💍."

The couple's pals were quick to comment on the picture, with fellow MIC star Tiffany Watson writing: "SO HAPPY. Congratulations both of you ♥️♥️♥️."

Nicola Hughes added: "I’ve been ecstatic all day 😍👰✨ SO HAPPY," while Ianthe Rose posted: "so happy for you both. So so beautiful," alongside plenty of red heart emojis.

Lucy and James have been in a relationship since 2015 and have both starred on reality TV show Made in Chelsea. 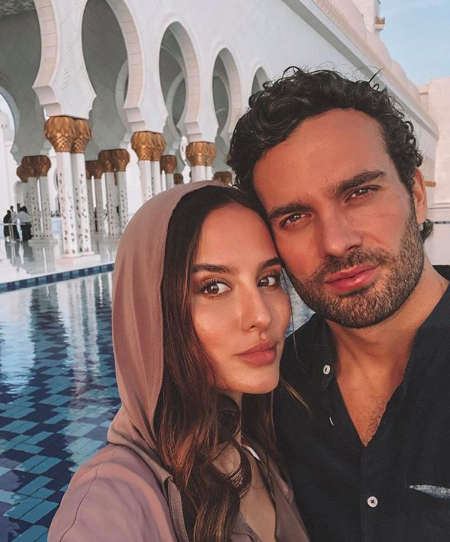 Lucy recently opened up about the secret to their long-term relationship following her turbulent years on the E4 show and gave some advice to her single fans.

Speaking to the Mail Online, she said: "You have to choose the person that you’re with.

"You can fall into loads of relationships with people you just end up with, but you have to look at whether their personality and goals match up to yours. 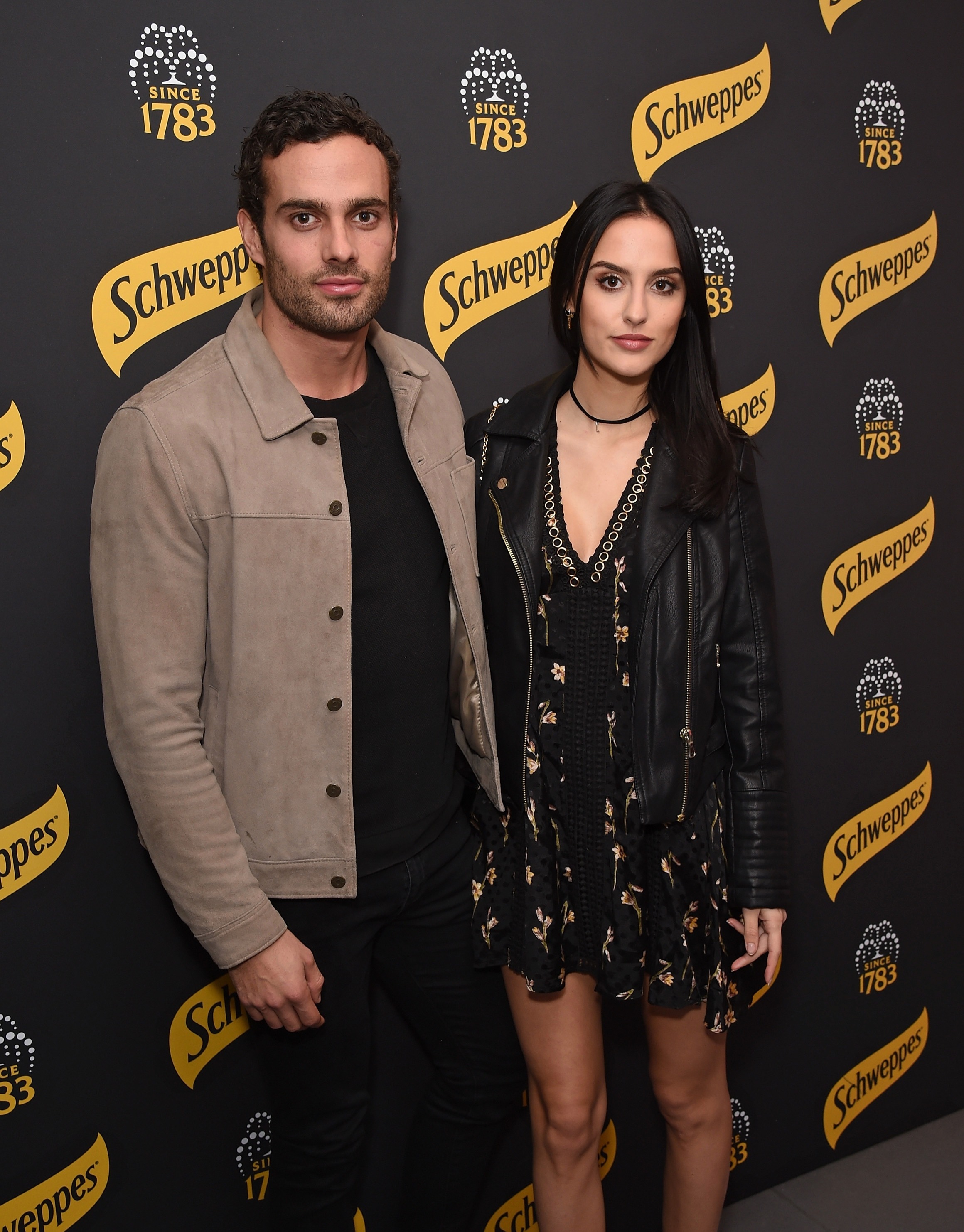 "I think a lot of people just end up falling into things, and it doesn’t work out as there wasn’t a lot of thought process that went into it," the brunette added.

Not having a clue that her beau was preparing to pop the question soon, Lucy also spoke about getting engaged in the recent interview.

"I don’t know when, but I know James will probably be the person I end up with, unless something drastic happens," she explained. 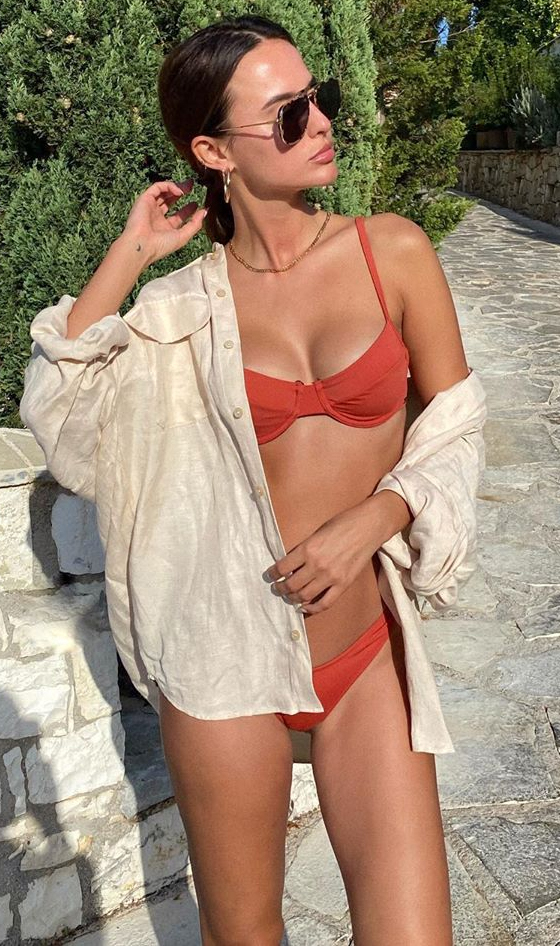 "I’m settled now for the foreseeable. Unlike my friends, I don’t have any set goals for marriage and kids. They put a lot of pressure on themselves to reach those goals, but I don’t.

"When it feels right for both us, then we will, but we’ll have to see," she added.