Ma comes from Blumhouse Productions, the studio behind horror hits like Get Out, Us, Insidious, The Purge and more. The film has a 15 rating from the British Board of Film Classification. Read on for all you need to know about Ma, including the release date, cast, plot, and more.

When is Ma out in cinemas?

The horror film debuted in Brazil, Germany, Hungary, Lebanon, Netherlands, Saudi Arabia, and Uruguay on May 30, 2019.

Italy is the last country to get the horror film in cinemas on August 22, 2019.

In both the US and Canada the horror movie was released alongside Godzilla: King of the Monsters and the Elton John biopic Rocketman. 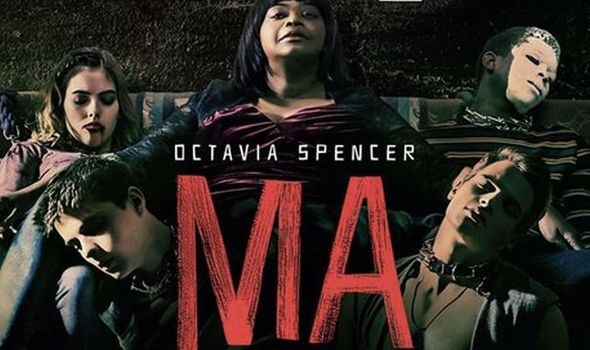 Who stars in Ma?

The cast of Ma includes: 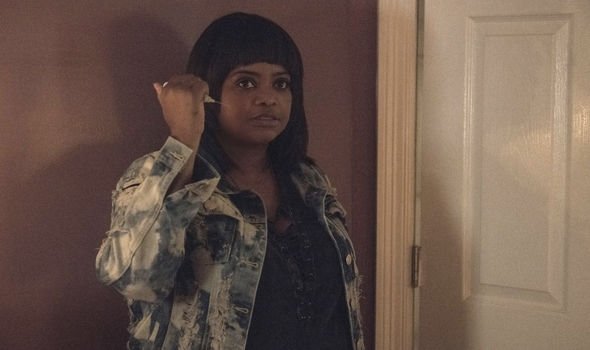 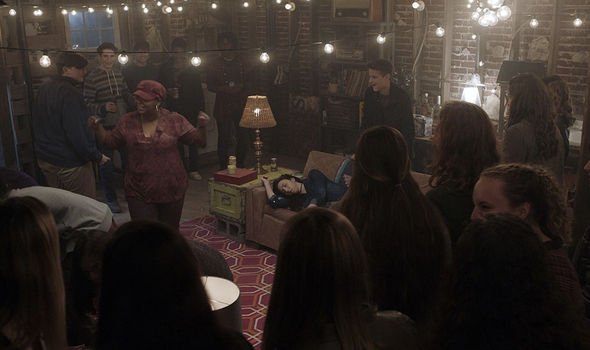 What is the plot of Ma?

The official plot Synopsis of Ma reads: “A lonely woman befriends a group of teenagers and decides to let them party at her house.

“Just when the kids think their luck couldn’t get any better, things start happening that make them question the intention of their host.”

Ma was directed by Tate Taylor (The Girl on the Train), who co-wrote the screenplay with Scotty Landes.

So far critical reception to Ma has been mixed but positive, with the film so far garnering 60 percent on Rotten Tomatoes.

Ma is now playing in cinemas.