DUANE The Dog Chapman's daughter Lyssa has called her father "fake" amid a family feud over his new girlfriend Moon Angell.

Lyssa has restarted the family feud with a series of now-deleted tweets where she also accused her father of "blackmailing" her because he wanted to reveal details of her apparent suicide attempts in the past. 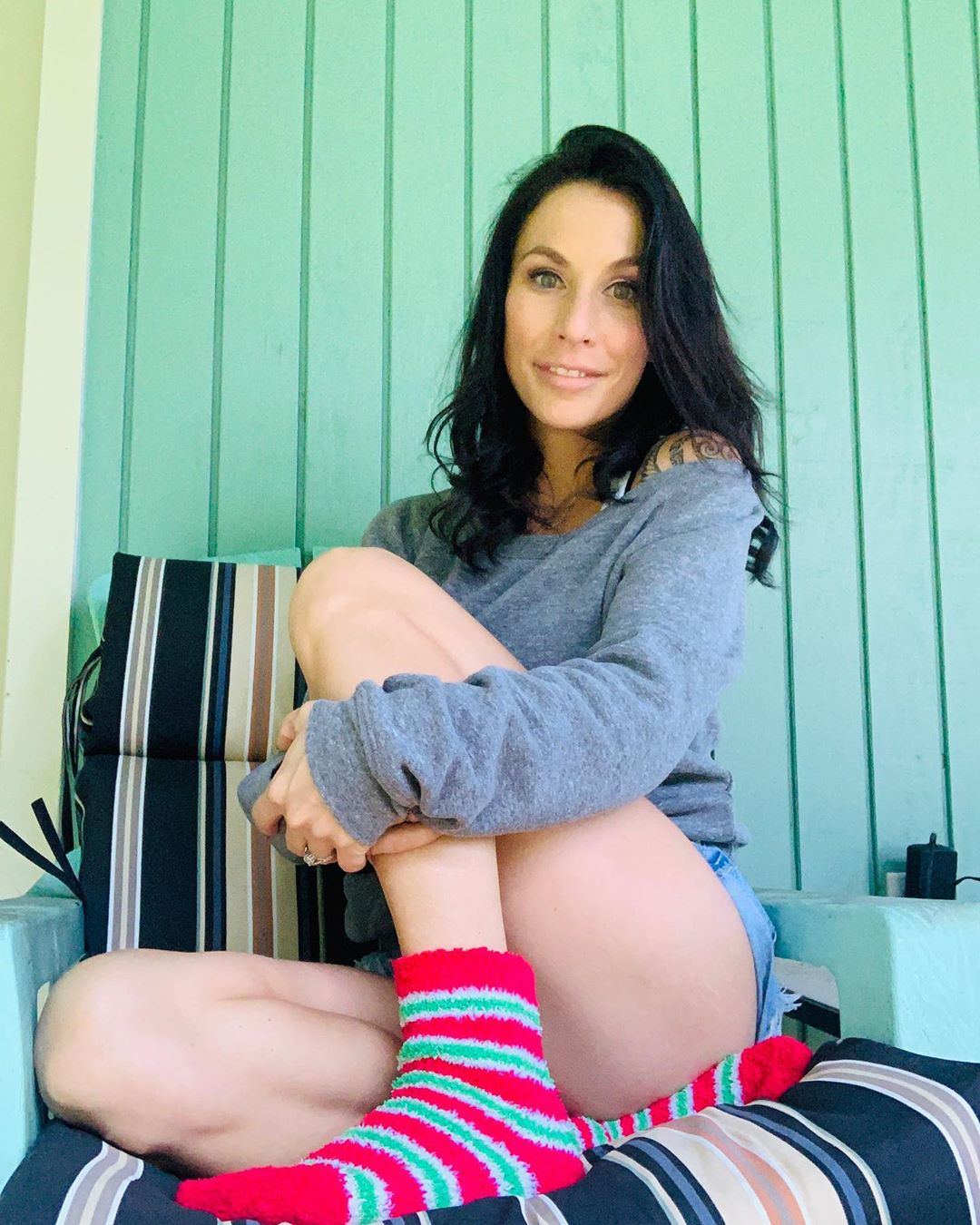 "Any person who moves in on a man weeks after losing his wife, who you were supposed to be a ‘friend’ to, Is the lowest scum on the planet-Which for you wasn’t that far of a step down from where you were before. 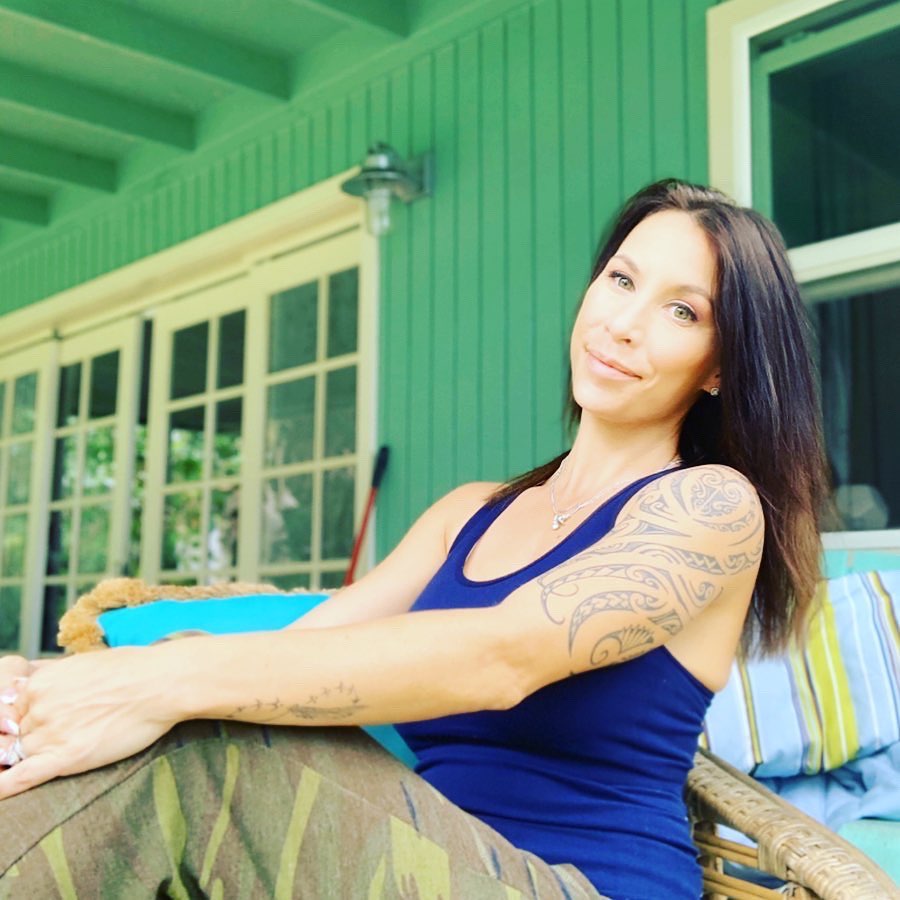 And things aren't quite over yet. In a series of now-deleted tweets, Lyssa addressed her father.

According to RadarOnline, she wrote: "Realizing everything, and the one person I believed in more than anyone was a fake. I hope you have a bunch of barking snakes."

She continued her rampage and tweeted at her father directly.

She wrote: "Now I realize, you’re just a bastard. I’ve been fighting an evil when in reality it’s all you. It’s always been you. YOU are the common denominator. … 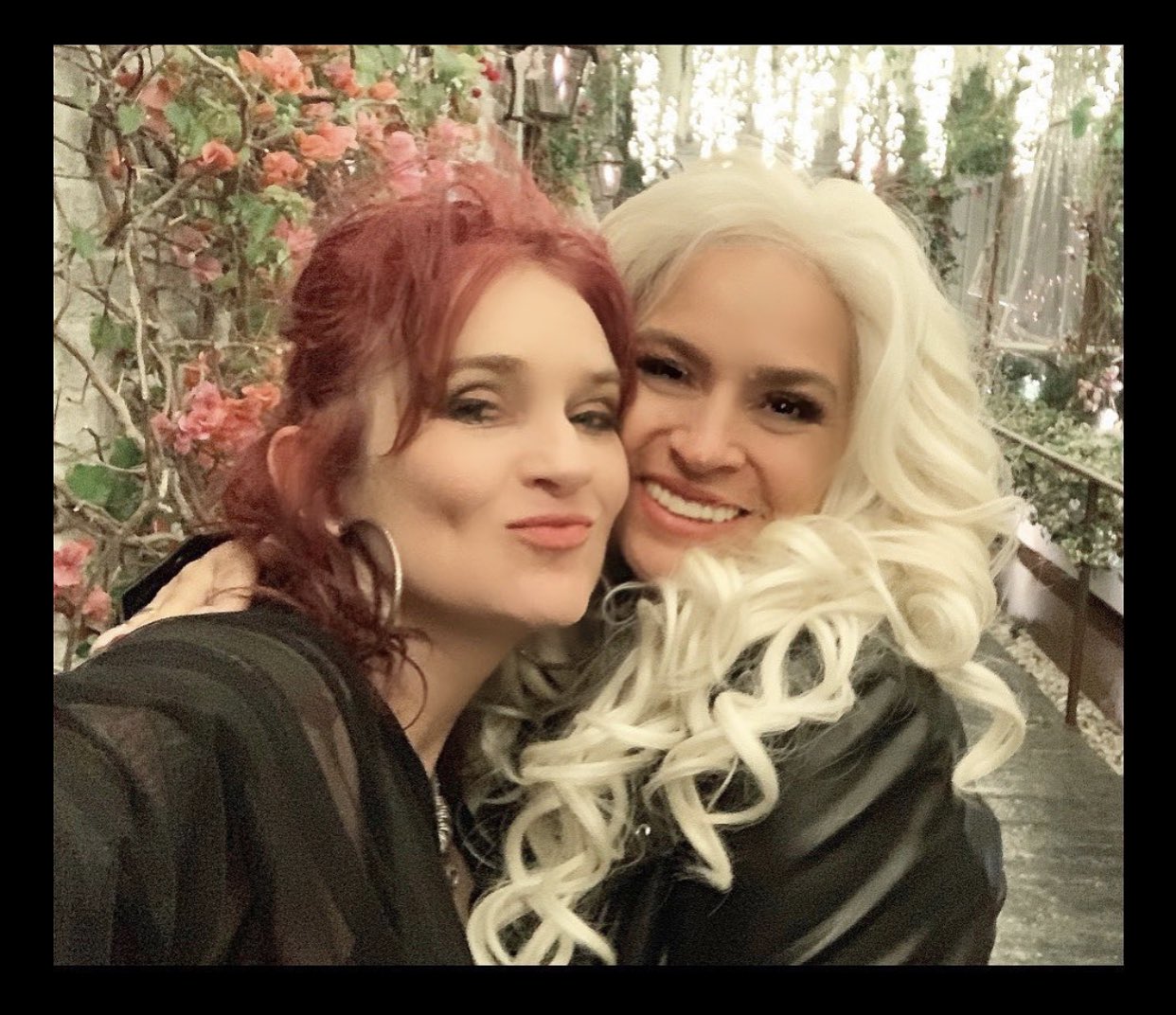 She continued in another tweet: "Speaking to my dad last night he threatened to tell the world about my suicide attempts, So I feel I have to tell the truth myself, before him as his GF can come out against me.

"Everything I’ve done I admit to. I’m not perfect. I have a history, I have CPTSD, I have relationship problems.

"I’ve messed up and will continue to. But I’ll never be blackmailed. I’d admit to everything. Because I to learn from my mistakes." 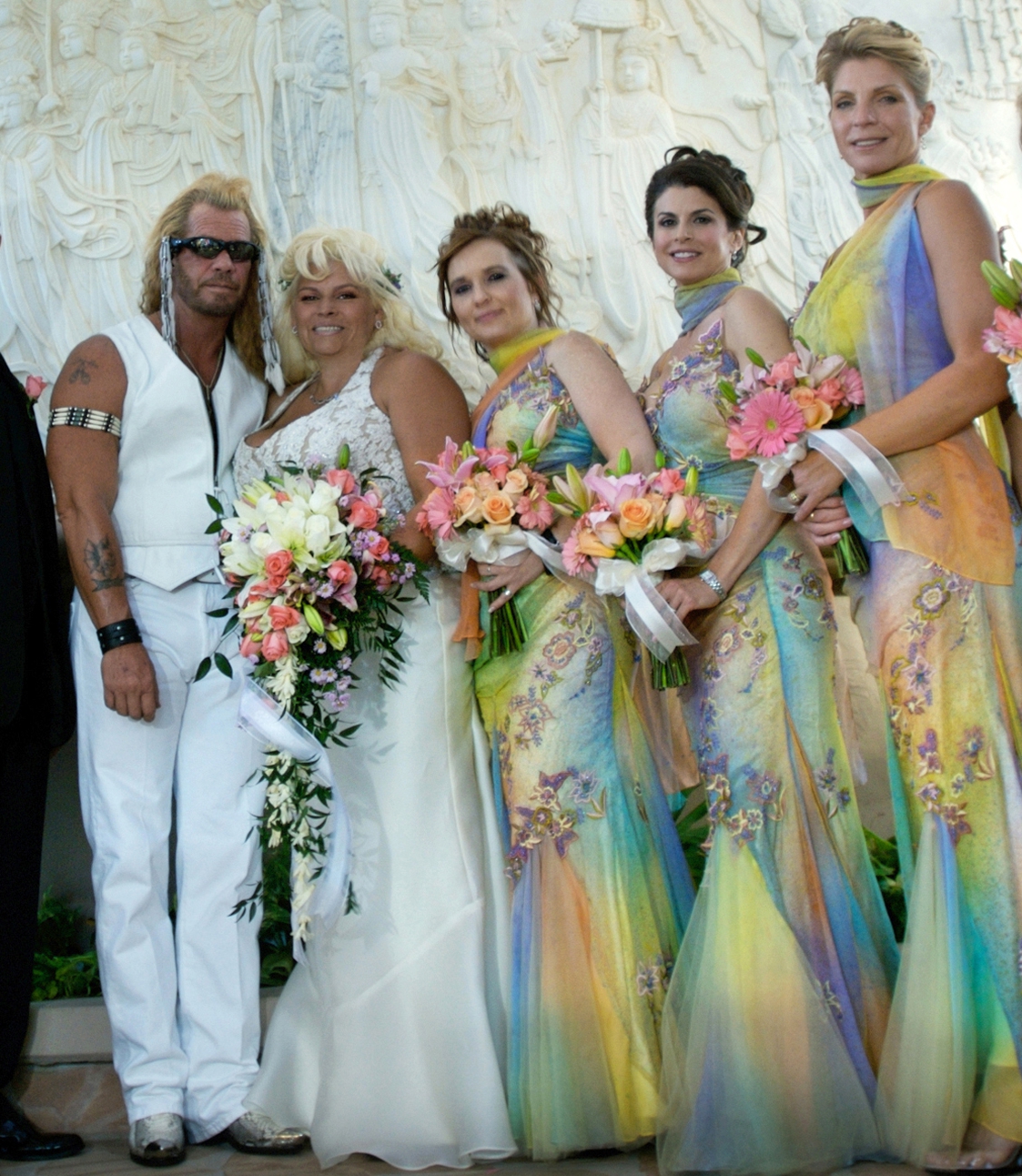 She also talked about the alleged suicide attempts that her father threatened to disclose to the media.

She wrote about one of the attempts which apparently took place this year, she said: "Being threatened will never silence me.

"I’ve been thinking how I would deal with this news coming out, how would I hide and lie? Then I decided to take it into my own hands." 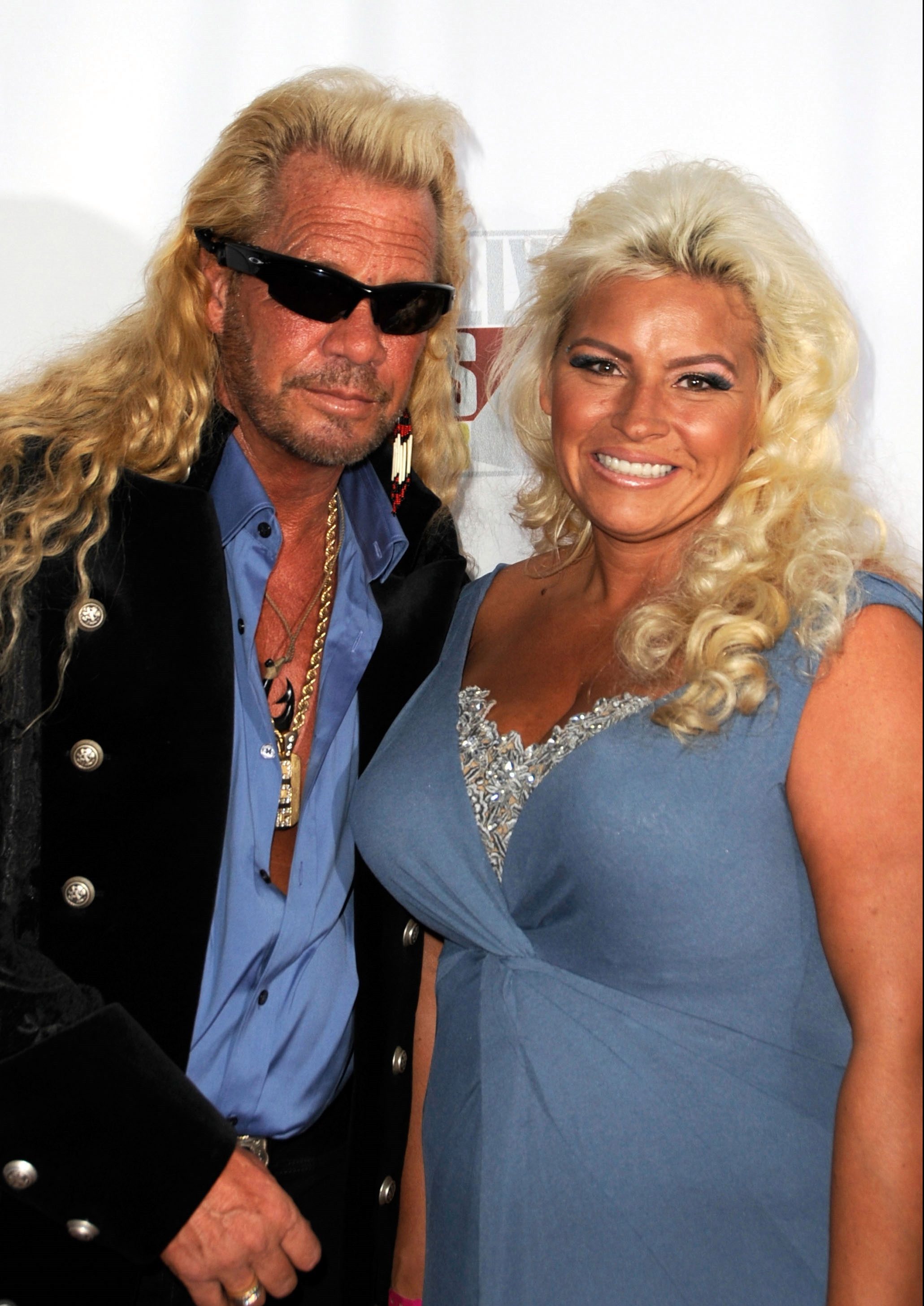 After Lyssa blasted her father and Moon for dating so quickly after both their spouses passed away in the last year, the Chapman family has been feuding.

All of his kids have slammed Moon for moving into Dog's home and sleeping in the same bed that he shared with his late wife, Beth.

A source close to the family told The Sun that the kids haven't been able to see their father since the two started dating.

The source said: "All the kids love their dad and want him to be happy they truly feel like this woman will destroy their family.

"Moon dated Dog's son Christopher. She was his live-in girlfriend for a couple of years in the late nineties.
"That's how the family first met Moon – they all lived together.

"Everyone is angry – because what kind of woman goes from the son to the father? 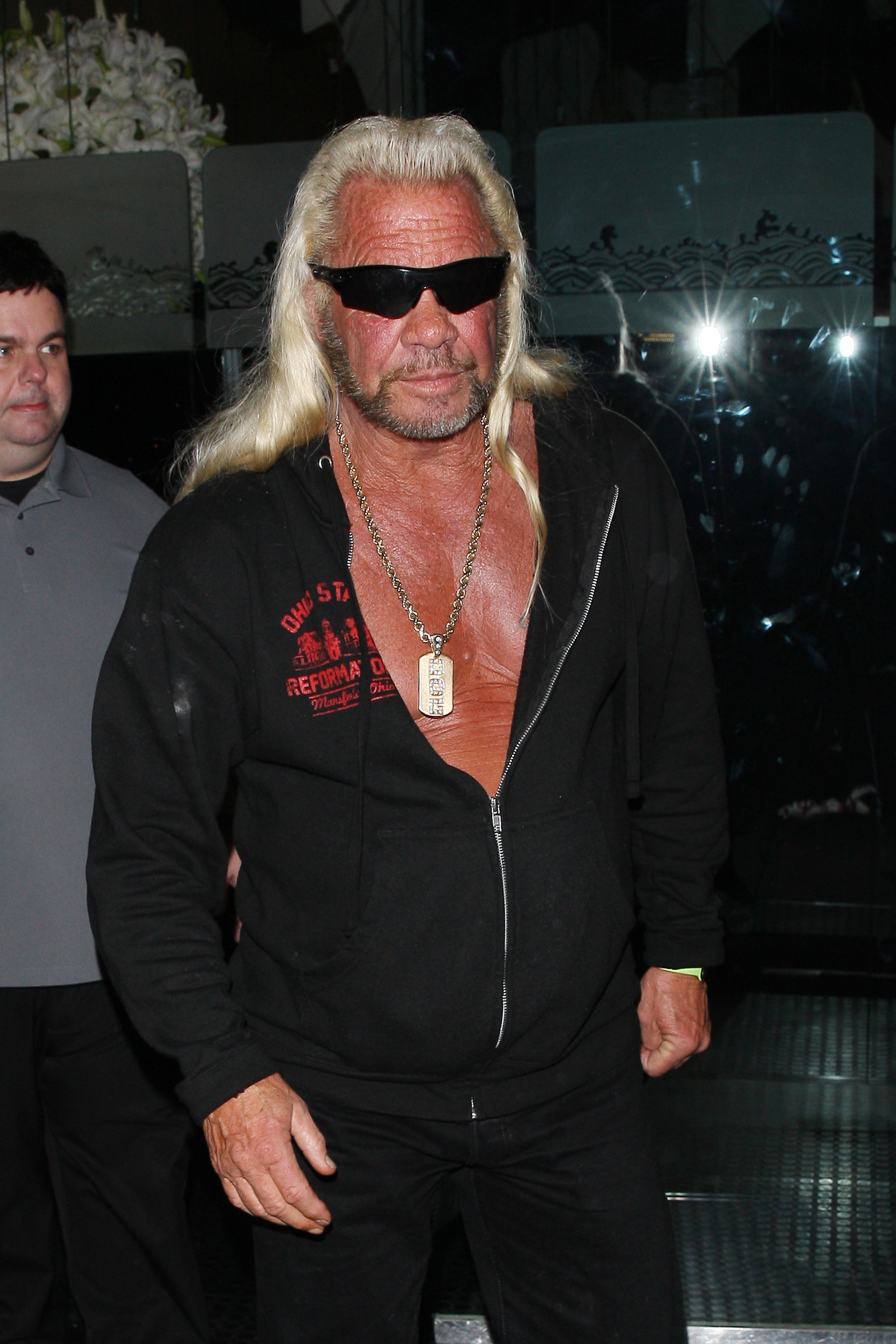 Dog, 66, confirmed his relationship with Moon.

He said in an interview: "She [Moon] has been with my family through many ups and downs. All my children are grown and gone on their own, there’s no one left to help me!

“Moon is experienced. It’s just that. Who knows what my future holds, but right now I need her.

“There will never be another Mrs. Dog but that doesn’t mean I have to be so sad.”