Fans of Lucifer have been in mourning ever since the announcement season five would be the final season, despite Netflix only taking up the show after the previous season.

They have now set up another petition to save the show after successfully petitioning to get the show reinstated after being axed by Fox after season three.

With showrunners advertising the final season as a “love letter” to the fans, they can expect season five to give them all the things about Lucifer they love.

What’s more, they have also teased a “familiar face” will return and it has got fans and cast like speculating who.

We started with this guy, it would be really cool to finish with him too

Detective Dan’s Kevin has had his say on who he thinks will return from hell to cause chaos for Lucifer.

Speaking to Metro.co.uk, he said: “I’d like to see Kevin Rankin come back! He was the Big Bad in season one. It’d be cool to see that unfold, because that’s what started this world. Right?

“We started with this guy, it would be really cool to finish with him too. Plus I really like him as an actor – I think he’s amazing.”

Kevin Rankin played detective Malcolm Graham in the series and was the devoted follower of Lucifer (played by Tom Ellis).

He was knocked into a coma after being shot by Detective Dan and entered hell in his near-death experience. Then, he came back to wreak havoc.

Amenadiel (DB Woodside) charged him with forcing Lucifer to return to hell, but he went about it completely wrong and was ultimately abandoned by Lucifer. 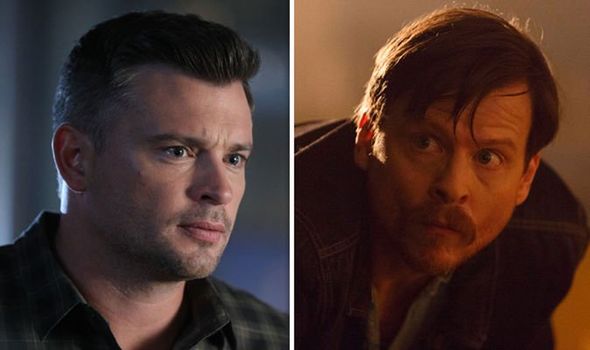 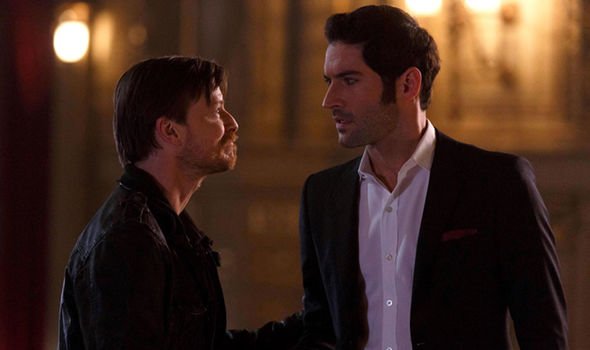 A murder spree in LA made sure he was unsuccessful in getting Lucifer back and he was killed by Lucifer’s lover Detective Chloe Decker to stop Lucifer being dragged back to hell.

Speaking on the show’s final season, Kevin has previously revealed: “I must say… It’s bittersweet but I am so grateful to get to have one final season with my absolute favourite cast. I love you people.

“Thank you to our beautiful fans for rooting for us and Thank You [Netflix] for giving us the opportunity to end it our way. We are truly blessed!”

What’s more, he teased what he wants from Dan and Ella Lopez’s romance in season five in an interview with Entertainment Tonight.

He revealed: “I don’t know honestly where they’re going to take that. I feel what made that so critical for that season is that you had two lost souls who relied on each other for this amount of time and I think they both guided each other and helped each other come to some sort of realisation about themselves. 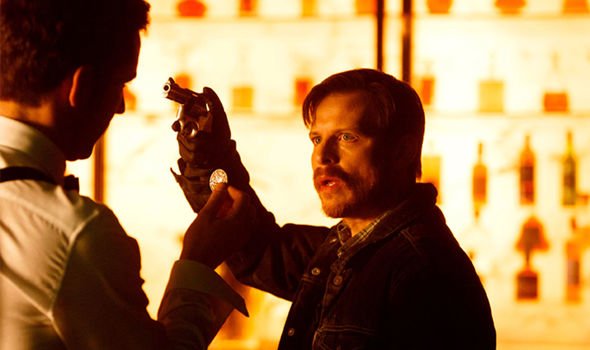 “And I think it would be kind of beautiful if they left it at that. That in itself strengthens the relationship as friends.”

It looks like fans could be left disappointed as they finally saw the two share a kiss in season four.

Meanwhile, showrunner Ildy Modrovich has taken to Twitter to respond to fans answering for her opinion.

She said: “Sorry I’ve been quiet on this issue. Truth is, it’s cuz I’m torn. So much of me could do #Lucifer forever. But I’m also immensely grateful YOU & @netflix gave us the chance to continue our story together.

Lucifer season 4 is available to stream on Netflix now and season five is expected to start production this year.