LOVE Island's Tyla Carr has showed off her incredible three stone weight loss which she achieved in just 12 weeks after having her first baby.

The reality beauty became a first-time-mum to baby Archie in December and embarked on a new diet that saw her sticking to 1600 calories each day. 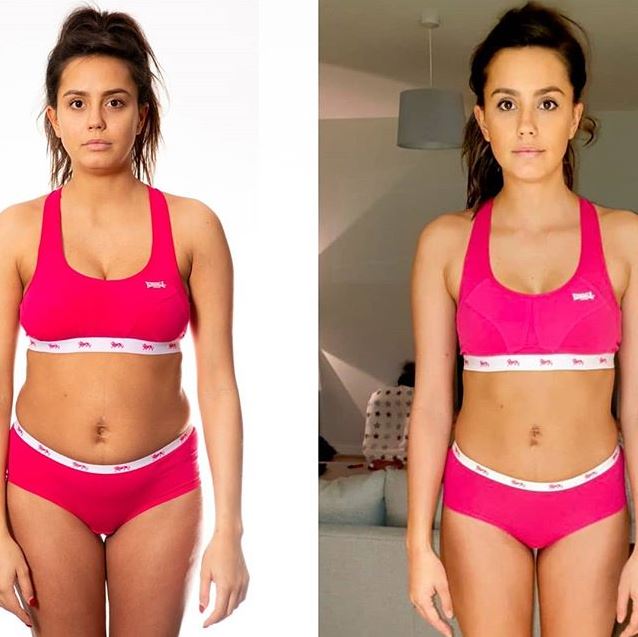 She enlisted the help of musclefood.com’s Do the Unthinkable diet and exercise programme to lose the weight and return to her size-eight figure, after tucking into calorific food like waffles during her pregnancy.

Tyla says she weighed eight stone before she got pregnant, showing off the results of her new 9 stone 2lbs figure in stunning new pictures on Instagram.

The telly star dons pink underwear in the side-by-side snaps and looks significantly more toned and trim in photos on the right. 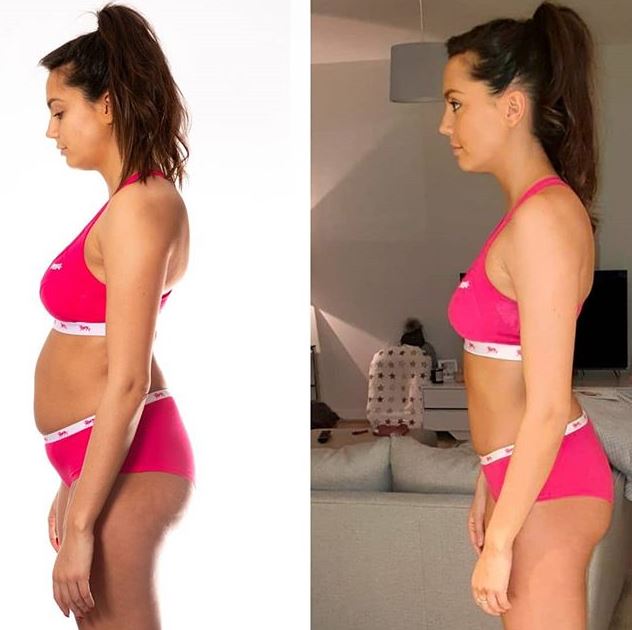 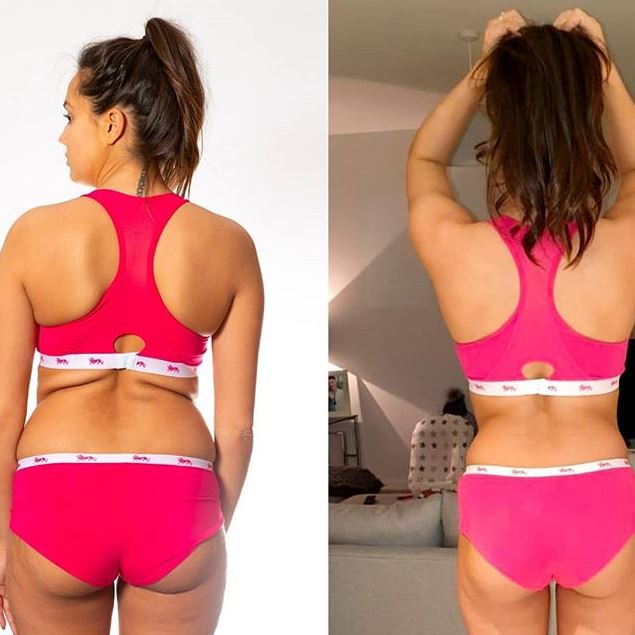 Speaking about her weight loss, she said on Instagram: "I loved my pregnant body but after Archie was a couple of months old, I knew I wanted to lose weight to feel better in myself and feel more confident.

"Rolls of fat were completely new to me – I’d never had them – and sweaty patches under my boobs were certainly not something I expected when I put on weight.

"I’ve weighed around eight stone four for years and never had any problems with my weight. Before I had Archie, I could eat and drink what I wanted and never gained a pound." 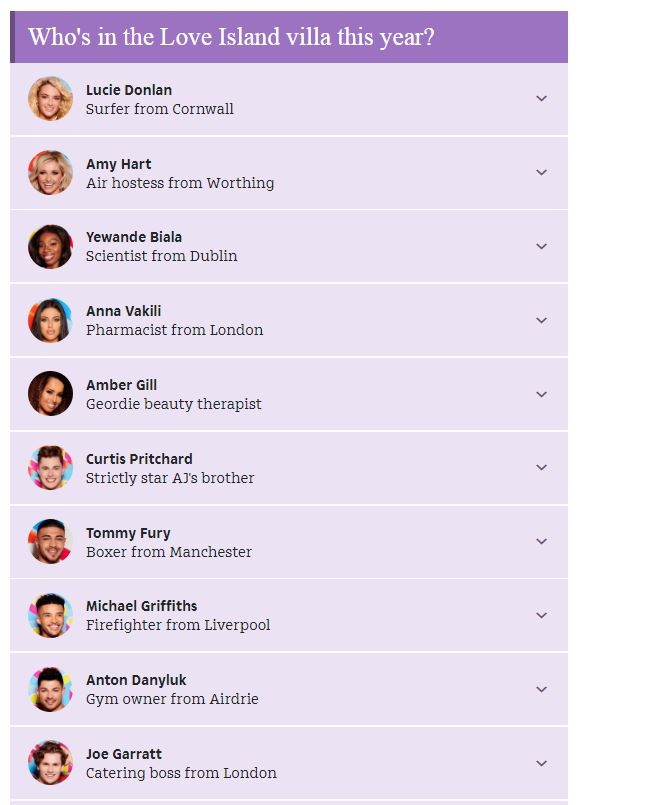 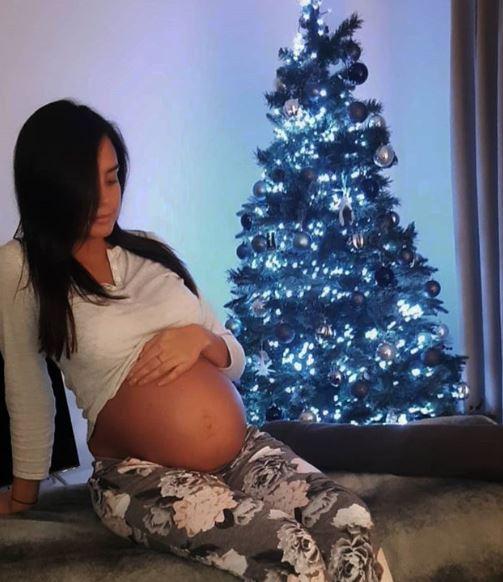 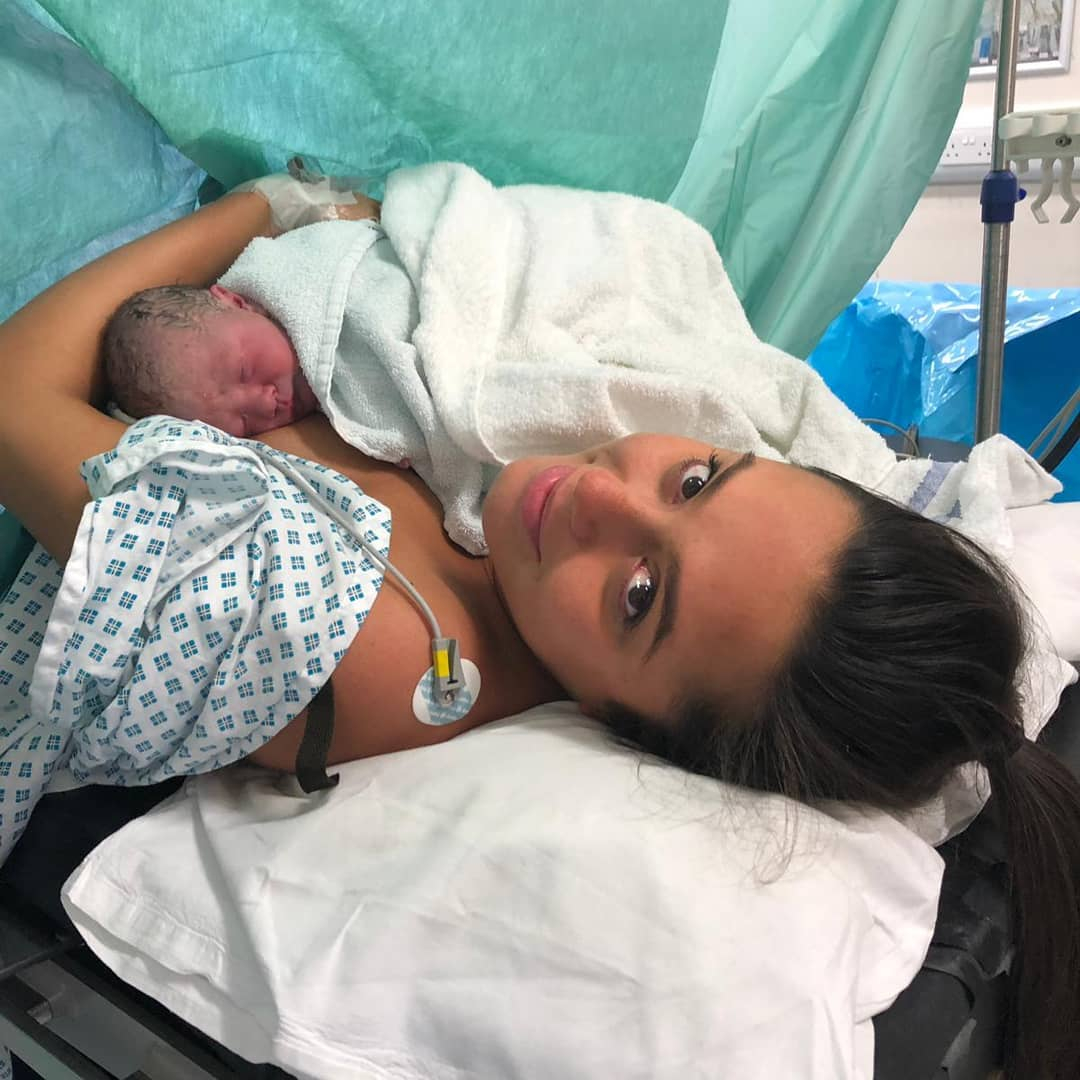 Tyla revealed she was expecting her first child with her new man Ross a year after starring in Love Island 2017.

The model from Surrey, who also took part in First Dates back in 2016, enjoyed romances with Jonny Mitchell and late Mike Thalassitis. 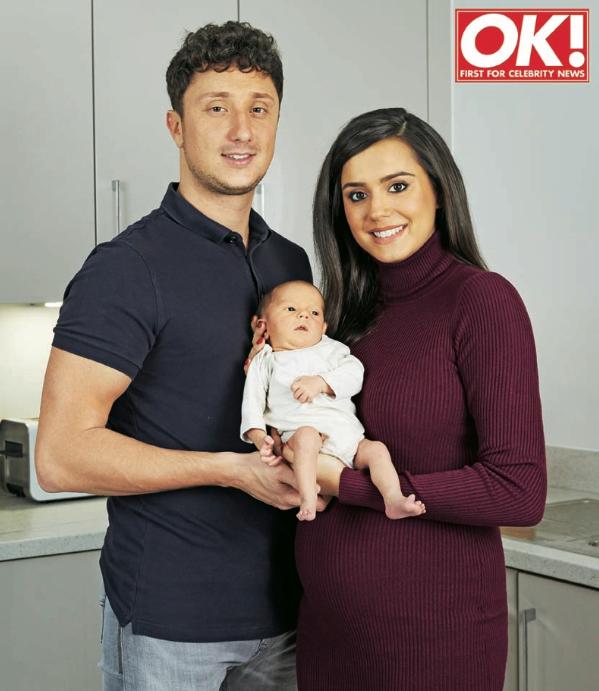 She recently said of her new man: “I get on with him like he’s my best friend.

"We just have a great relationship.

"Everything is great – the sex is great and we get on like a house on fire."