LOVE Island's Liberty admitted she ghosted Jake after breaking up with him in the villa.

Viewers were left cringing at Jake and Liberty's video-link chat to This Morning on Monday, with many saying it looked like a "hostage video". 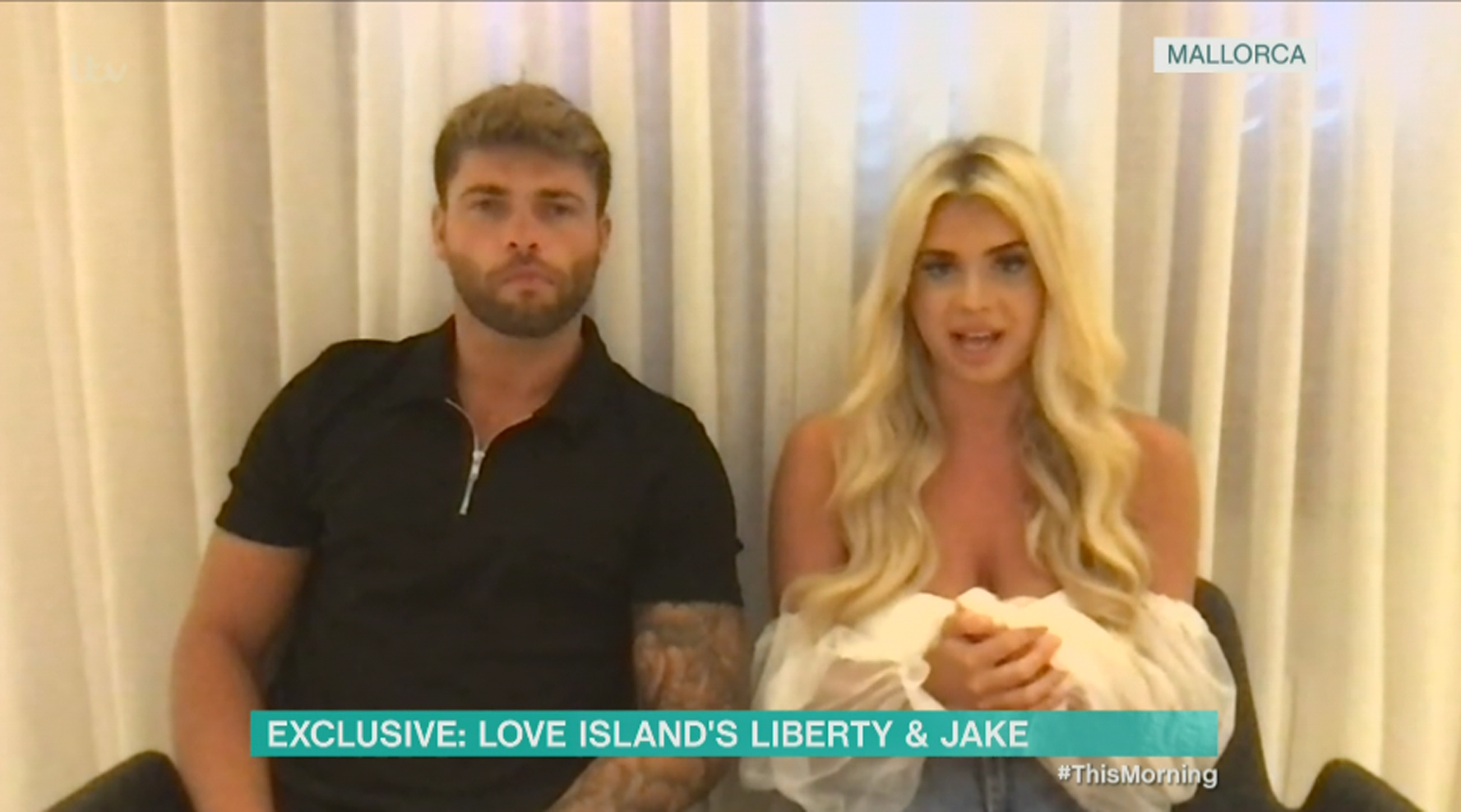 Now Liberty has revealed she hadn't spoken to Jake at all before the interview.

Speaking on Capital Breakfast with Rob Howard and Lauren Layfield, the 21-year-old beauty said: "Obviously you might have seen the awkward TV interview, that’s because we hadn’t spoke to each other at all after breaking up and to then go on TV…

"So that’s why it was a bit obviously awkward on them TV shows. Obviously we’ve spoke since and we’re just friends at the moment, there’s no animosity between us.

"It’s just, I think I did the right decision for me at the time and I’m happy with my decision. Obviously there’s no bad blood between us."

Host Lauren said: "I can’t believe they put you on a TV show together."

Liberty replied: "It’s not the best, being on there with your ex, I’m not gonna lie."

Fans were left cringing at Jake and Liberty's This Morning interview and the awkwardness only heightened when Eamonn Holmes pressed the pair to kiss – and the waitress point-blank refused.

Quizzed by the host and his wife Ruth Langsford over whether he would like to rekindle his romance with Liberty, Jake explained: "It would be a lot easier on the outside but we've just got our phones back.

"I'd like to think so but it takes two to tango doesn't it?"

However, Liberty said the door was not open for a reunion after dumping Jake on the show having grown unhappy with their relationship.

Asked repeatedly whether they could give it a go in the outside world, she said determinedly: "I definitely made the right decision."

Liberty added: "I do still love him – that's not just going to switch off like that. I just think I've made the right decision.

"If you're not happy you've got to put yourself first."

She explained: "It was contributing factors that led to it to end. Me and Jake still get on really well. You can never say never because you never know what's going to happen in the future."

And when Eamonn suggested they should have a "kiss and cuddle" live on the morning show, the pair looked on awkwardly.

Another wrote: "Ehhh that was awkssss! No Eamon, Liberty didn’t want to give Jake a little cuddle or kiss."

A third said: "Jake & Liberty look like they’ve been taken hostage. They clearly don’t want to be there or on #ThisMorning."

Jake was dumped by Liberty on Love Island last week before the couple resolved to leave the show together.

The decision to quit – just days before the final – meant the show had to abandon its last dumping leaving the path open for the remaining four couples.

Tune into Capital Breakfast, weekdays from 6am – 10am across the UK. 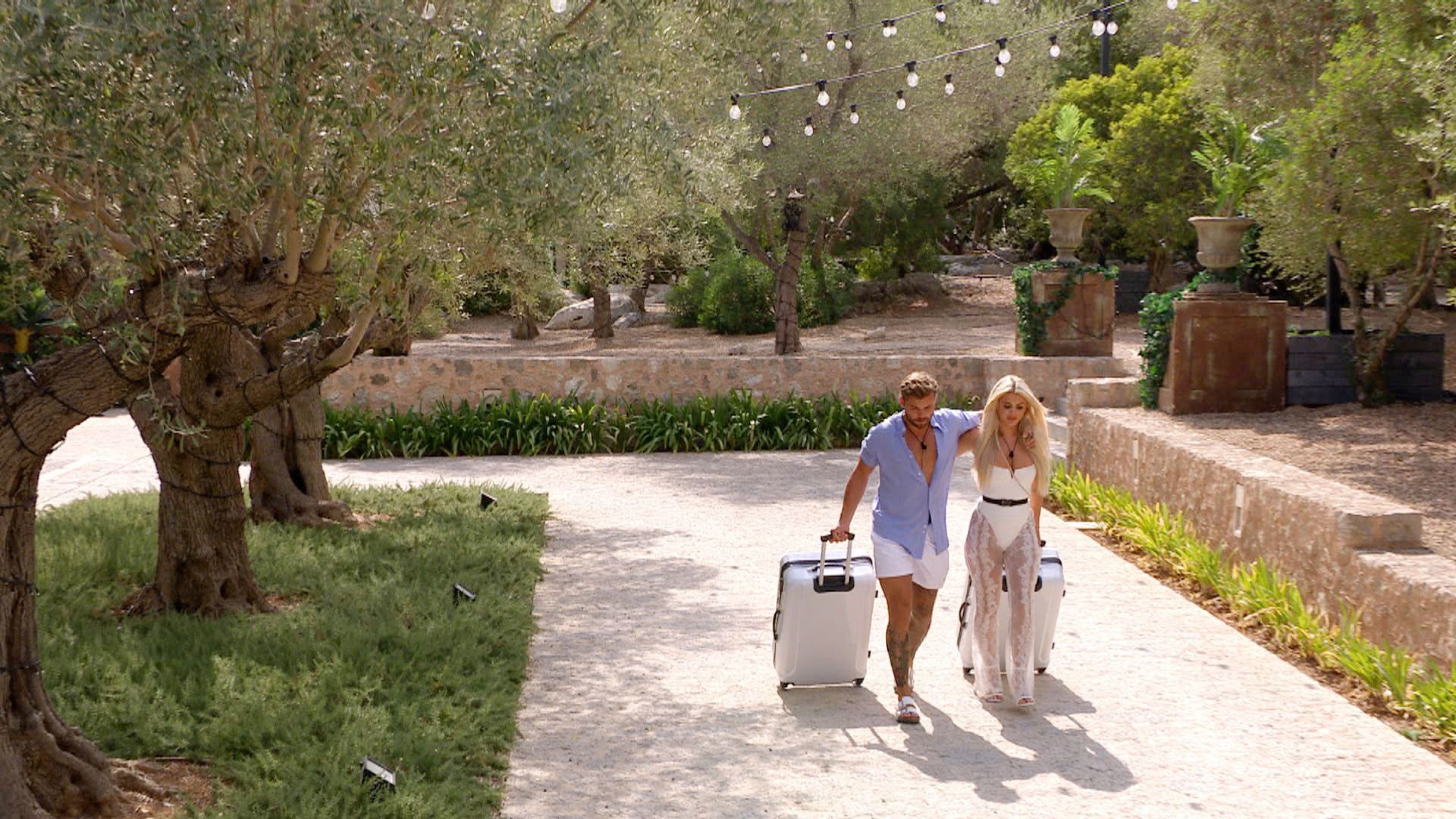