FORMER Love Island star Anna Vakili believes only people truly in love should win the £50k at the end of the series.

The pharmacist appeared on the ITV2 show in 2019, which saw Amber Gill and Greg O’Shea win  – only to split days later. 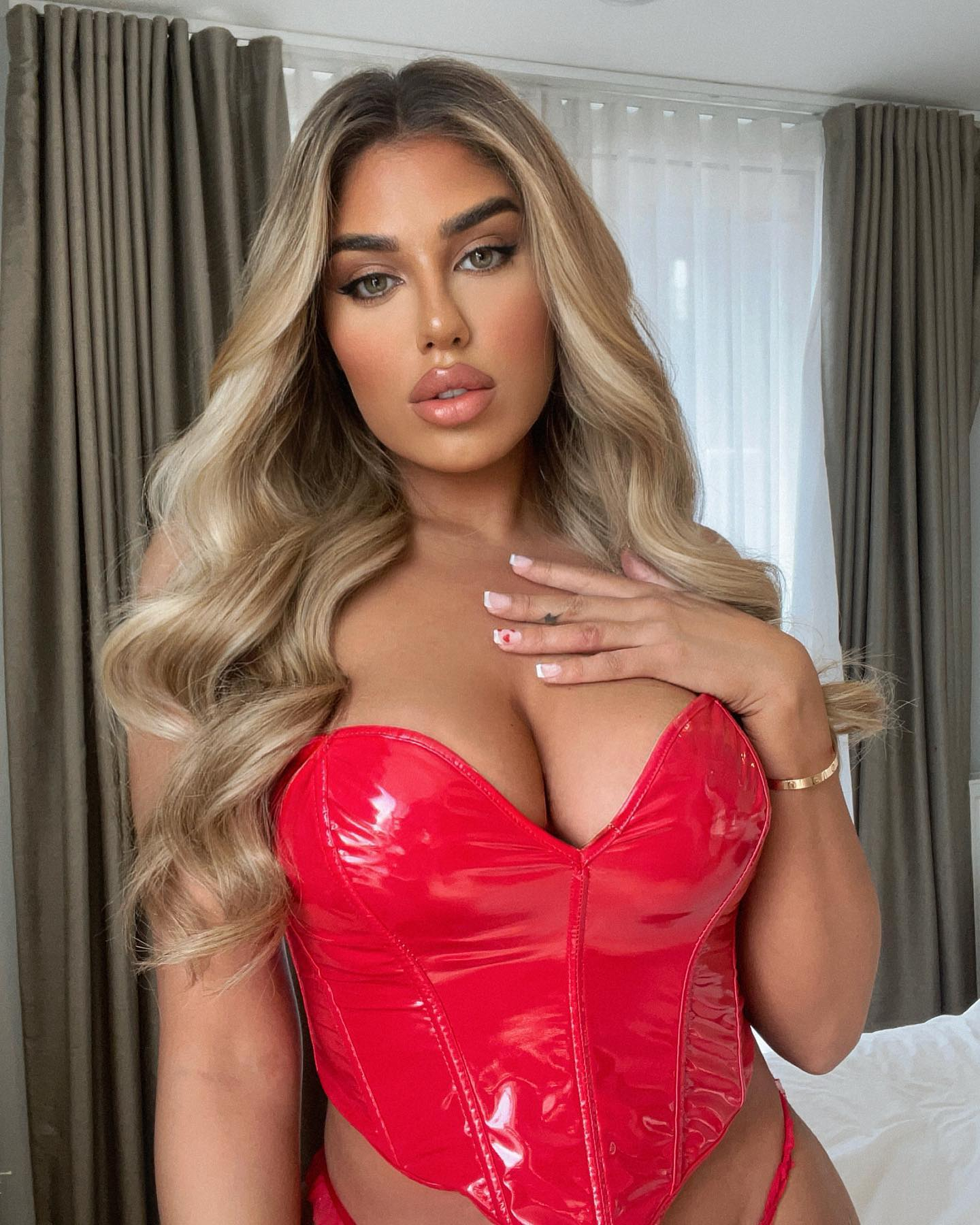 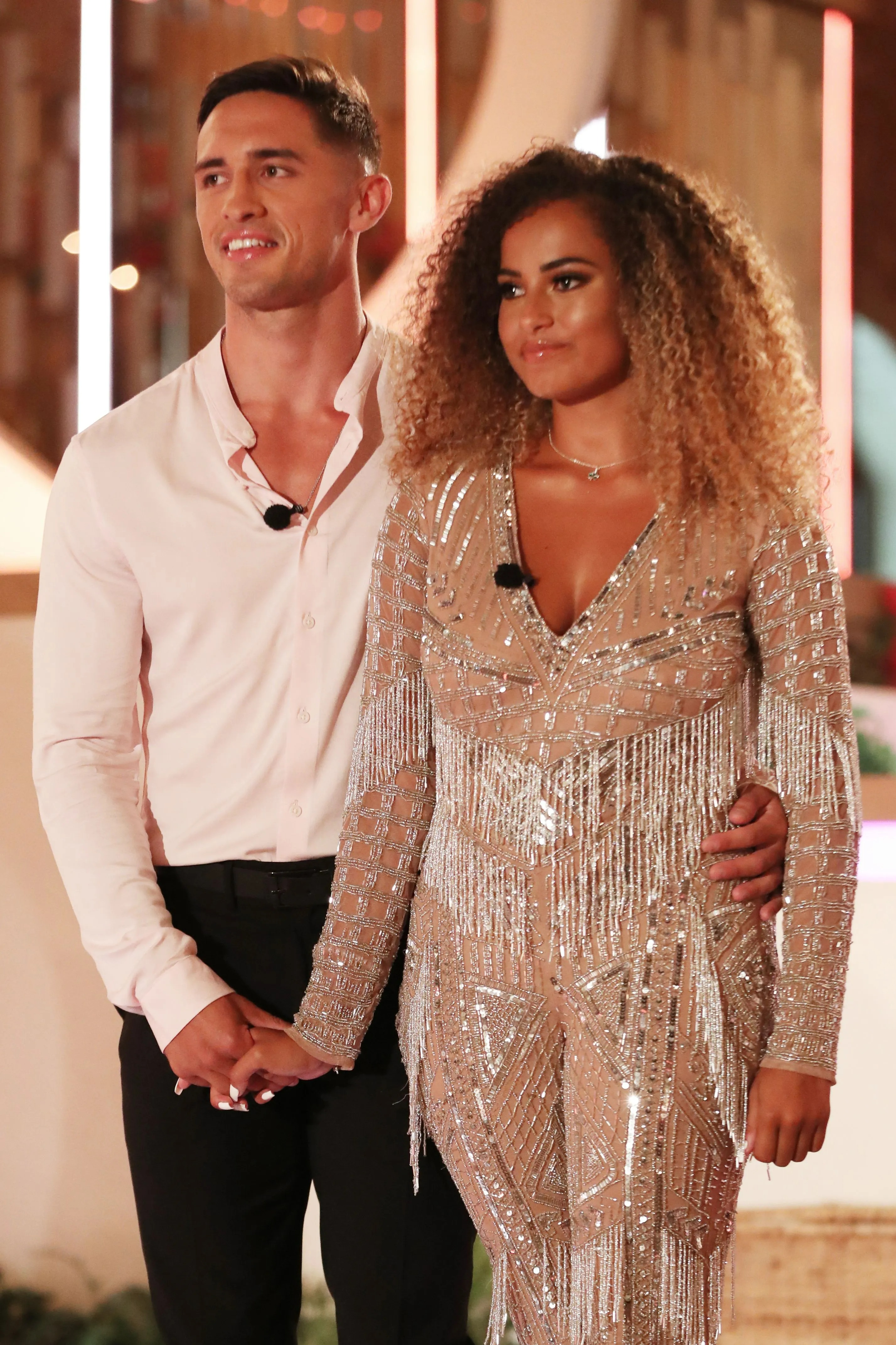 Discussing how she would like to see the show work, Anna told The Daily Star: "I feel like the people that find love should win the show.

"I would also love it more if someone won the show that came from nothing and they get an opportunity from Love Island, as well as love.

"How much better would that be than someone that's already got everything."

She added: "Personally, that would make me happier." 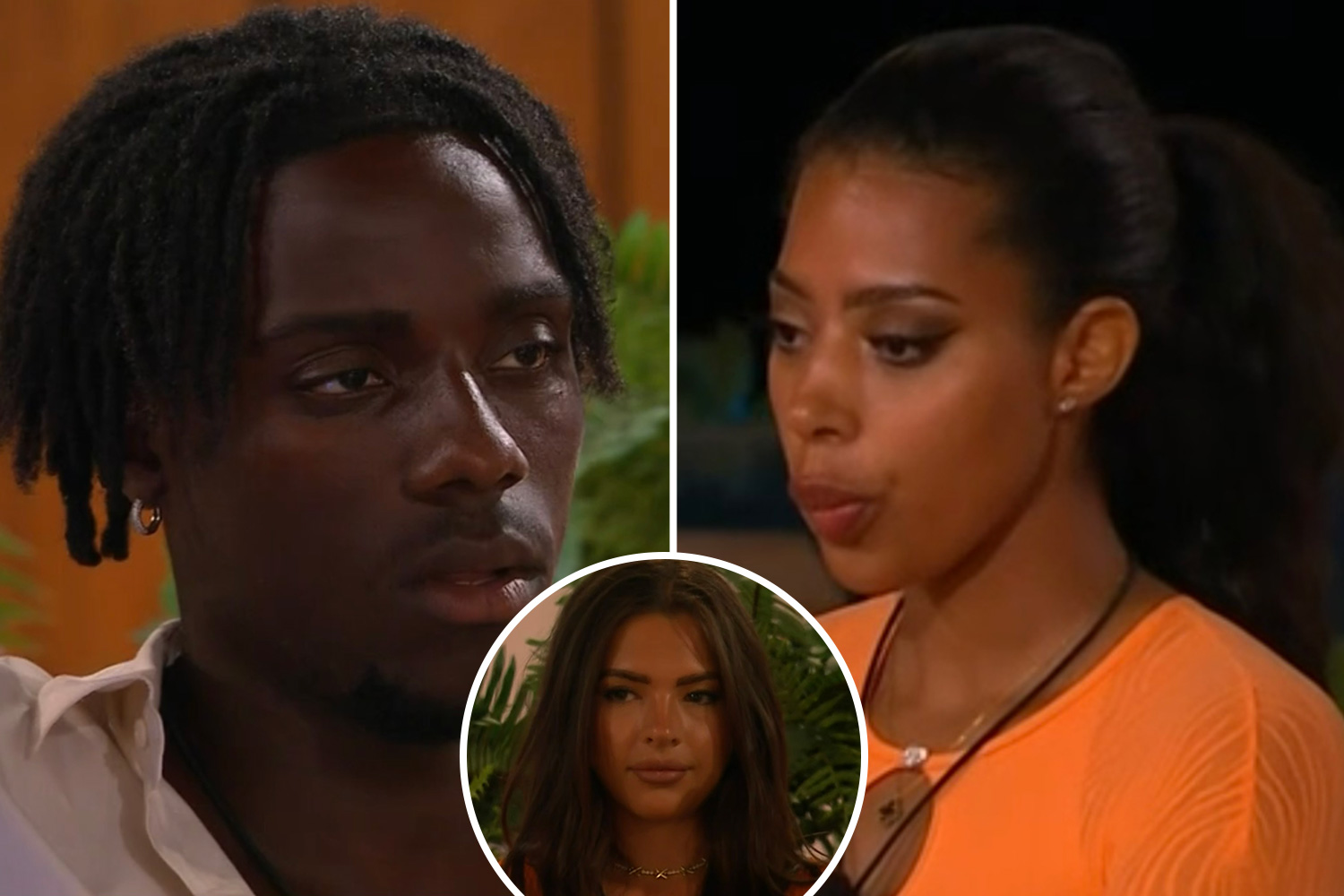 Anna was one of the hopefuls on series five of Love Island in 2019 and coupled up with Jordan Hames – who later left her heartbroken by admitting to having feelings for India Reynolds.

She later told The Sun Jordan's behaviour had made her reluctant to get into another relationship.

Anna said: "After the villa and what happened to me, I wanted to take a break from it. It wasn't the best experience in there. It was hard.

"When something like that happens to you, it always makes you extra careful. It's a lesson." 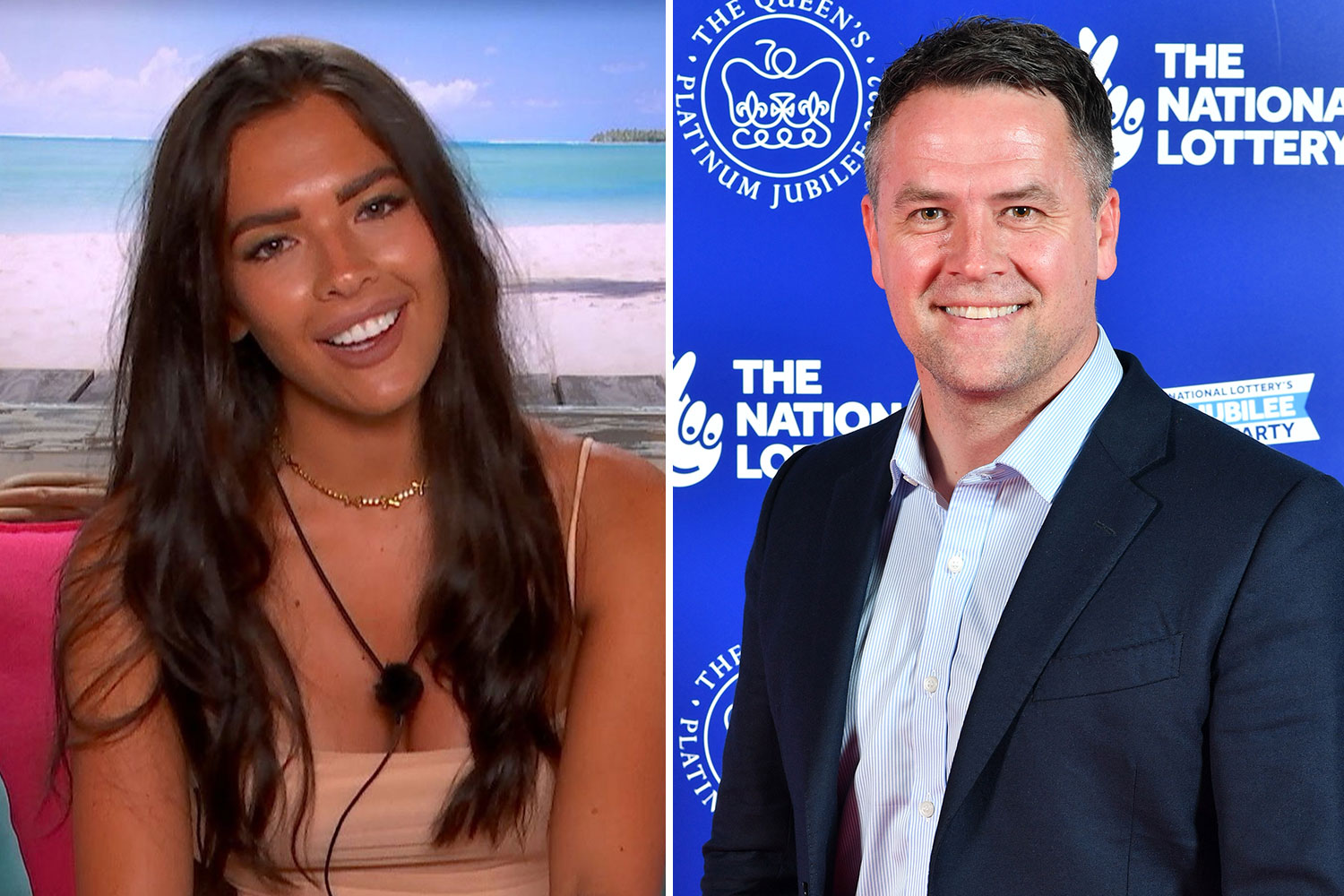 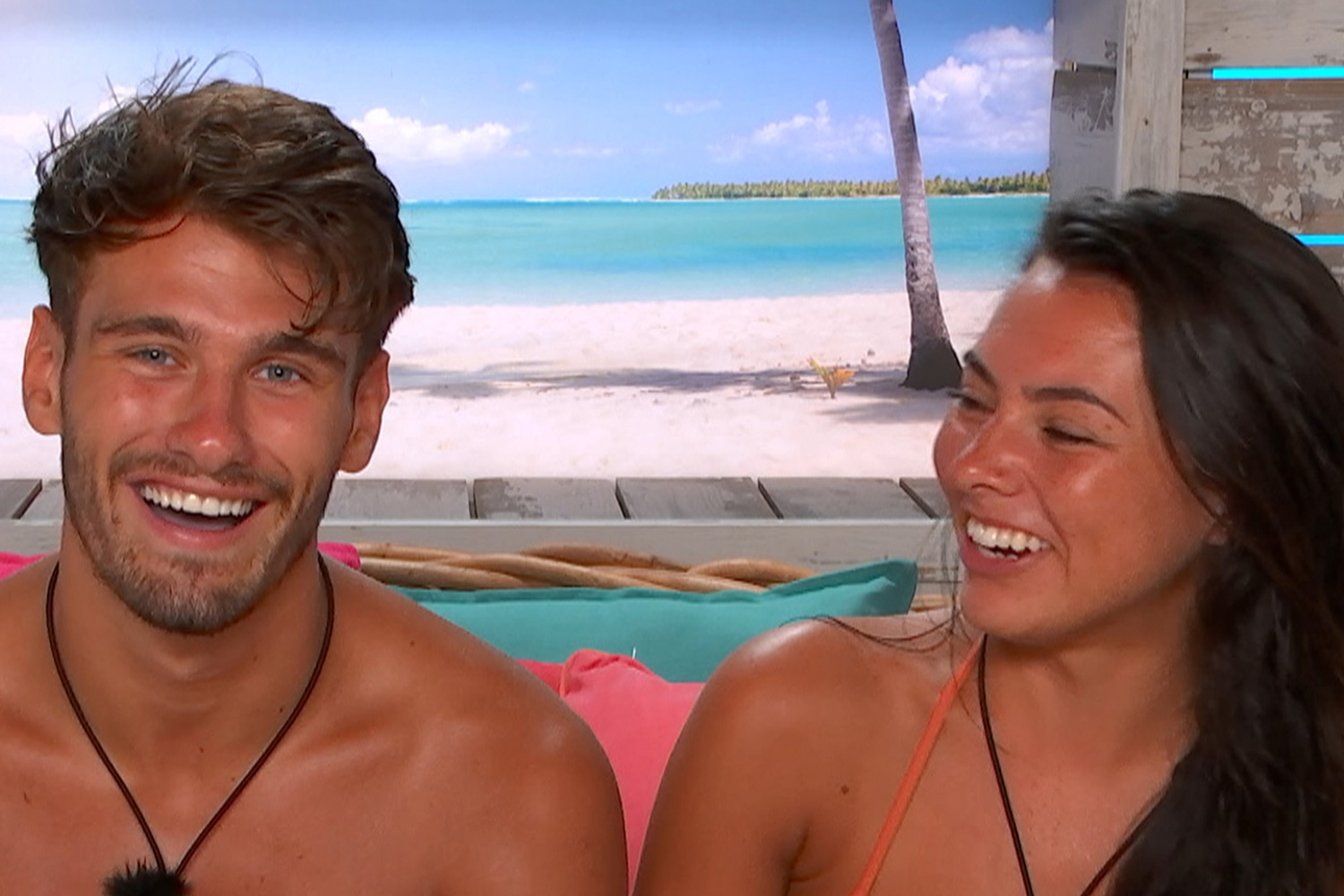 After the show, she became an influencer but returned to work as a pharmacist during the pandemic.

She is currently doing a podcast about Love Island with her sister Mandi – called Sisters in the City. 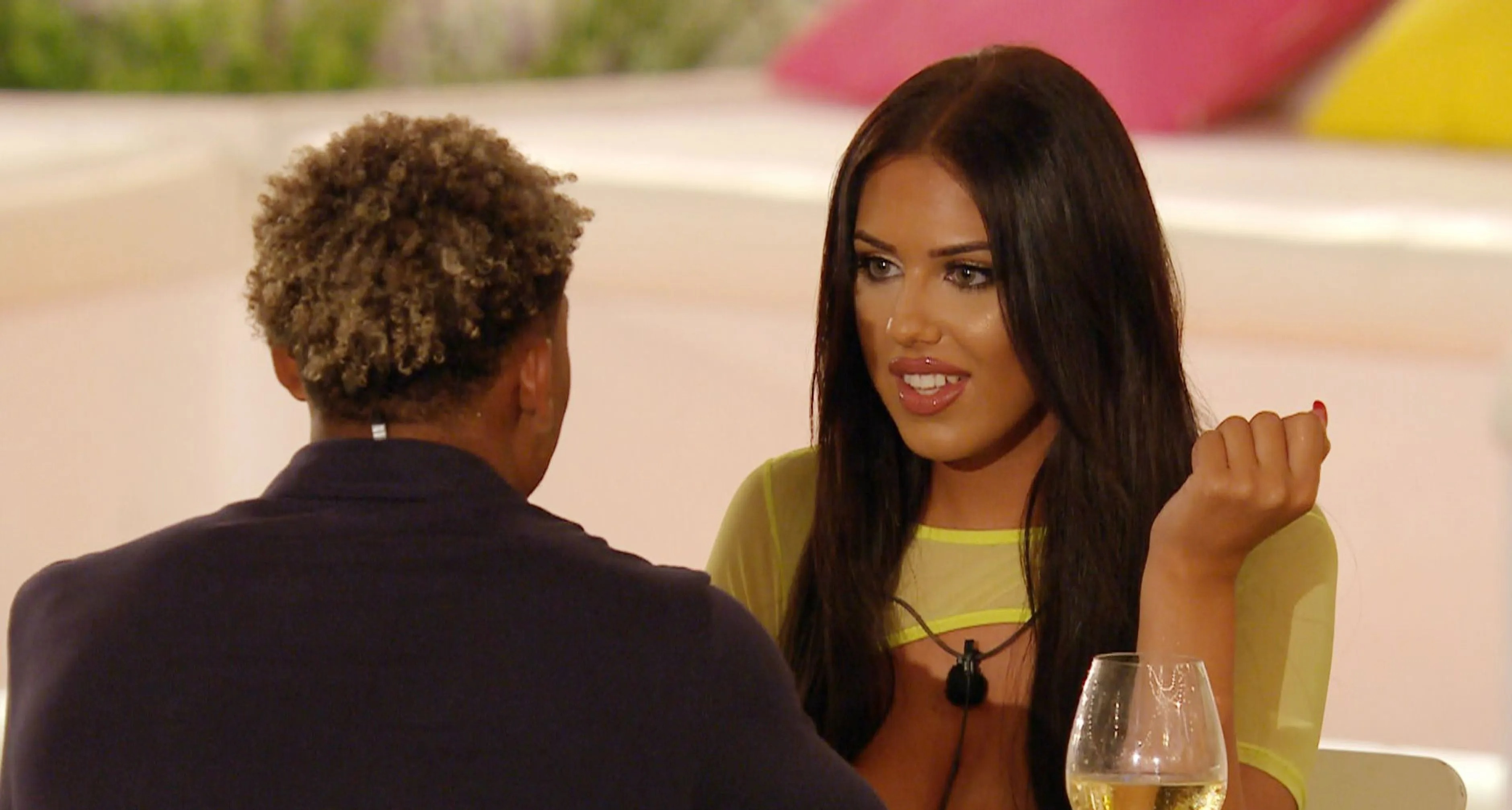