LOVE Island bosses have been accused of taking extreme measures to heighten tensions within the villa. 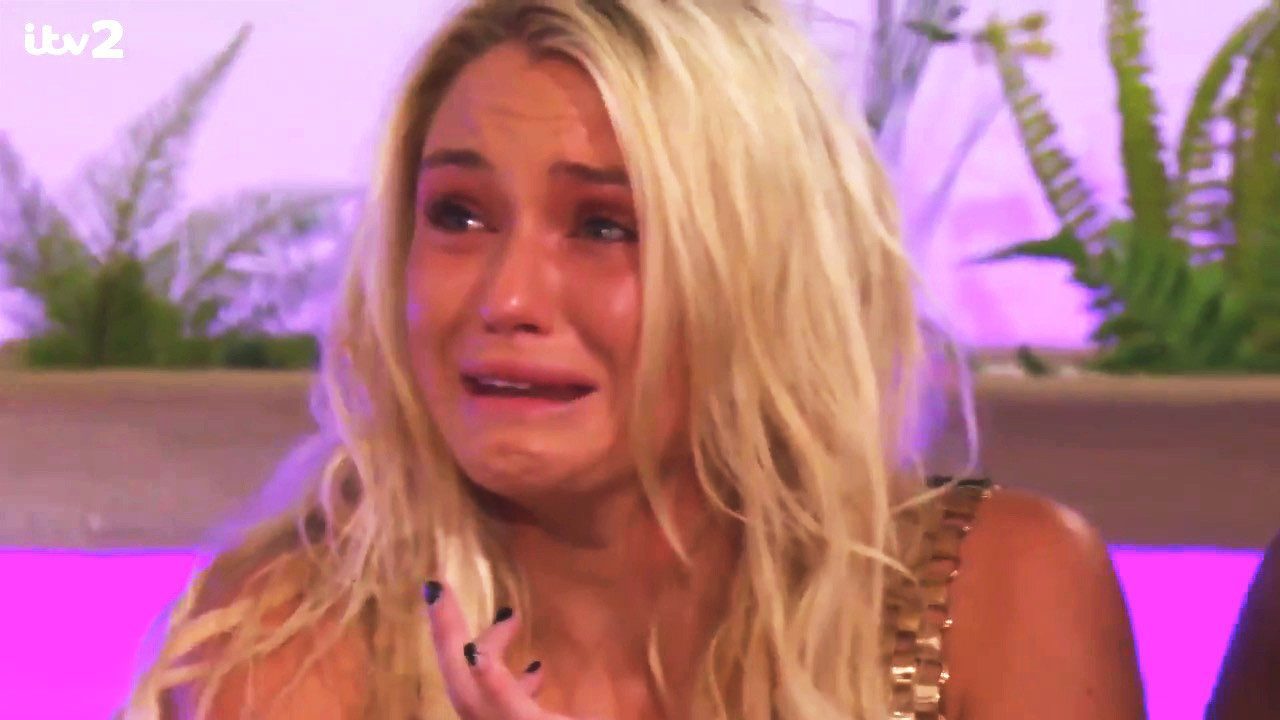 At the start of the scene, where the pair are comforting Lucie, along with Amber Gill, both 21, and Maura Higgins, 28, Anna is sitting closest to Lucie.

But after the camera zooms in on Lucie crying, a shadow appears on her right shoulder and Anna appears to be standing up to go and hug her.

However this appears to have been edited out, as immediately when she goes to stand, the camera cuts to another shot of the group, which shows Yewande has swapped seats with Anna.

In the scene, Anna can be still be seen crying but has been handed a tissue and is drying her eyes. 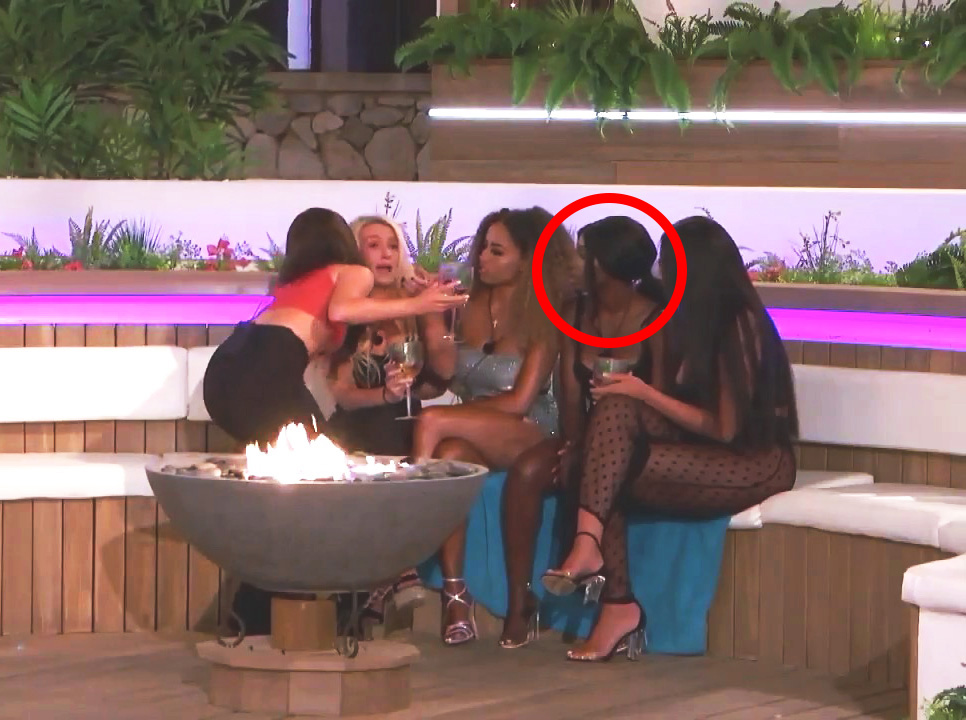 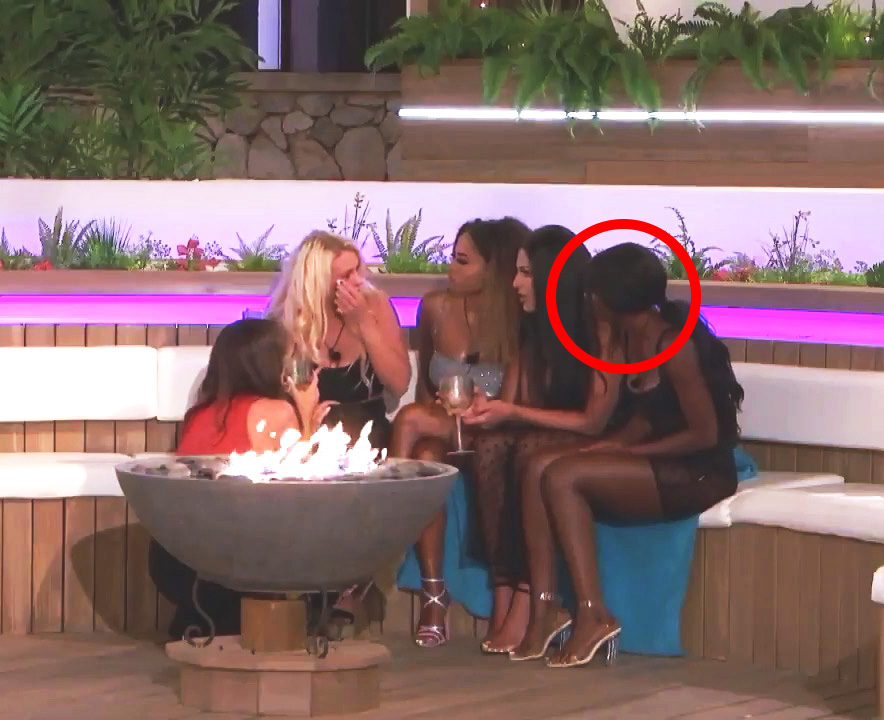 Another fan, Jack Ovenden added: “I think a lot of it is set-up now unfortunately.”

A spokesperson for Love Island said: “The show is not scripted.”