Love Island viewers were in hysterics as they claimed to have spotted Britain’s Got Talent boss Simon Cowell in the villa.

Eagle-eyed viewers saw what they thought what BGT’s Simon in the villa as the boys enjoyed a workout session.

However, instead of Cowell, 59, it was actually islander Callum Macleod, 28.

We have to admit the Welsh aircraft engineer did resemble Cowell from a distance with his dark sunnies and brunette locks.

“When did Simon Cowell get into the villa?”

A viewer screenshotted the moment, and shared it online, writing: “When did Simon Cowell get into the villa?”

The tweet quickly became going viral, racking up more than 2,000 retweets and 25,000 likes.

One social media user joked back: “Simon Cowell enters the villa to snap up Tommy Fury after hearing his rendition of Hannah Montana.” 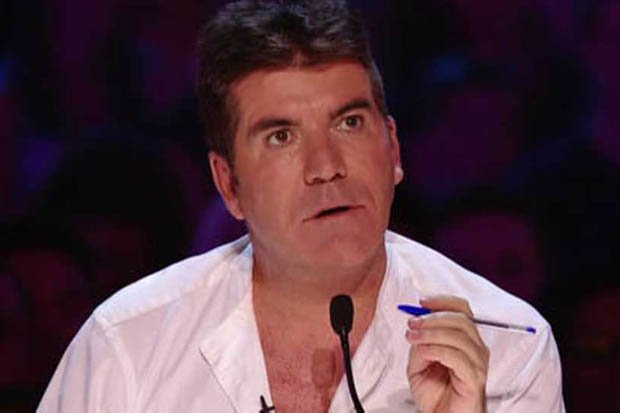 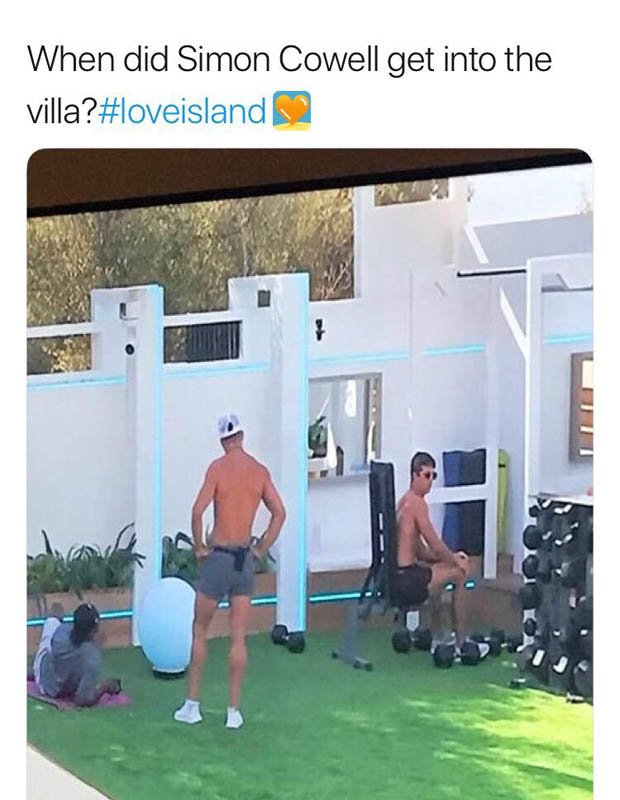 While another exclaimed: “I’m howling.”

A third chimed in: “If Simon Cowell was in that villa he would be mine.”

It’s surprising that the viewer managed to get the shot of Callum though, as he wasn’t exactly on-screen very much last night. 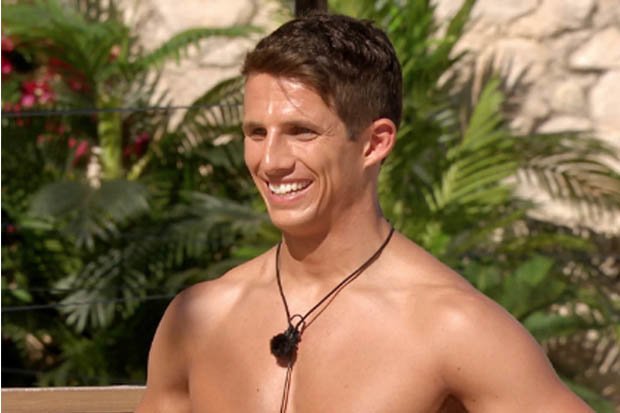 The islander spoke for the first time in last night’s show at precisely 9:56pm in the one-hour episode.

Eek, not exactly getting the limelight, is he?