Love Island fans were left disappointed this year as the reality series had to be cancelled. Nevertheless, the latest Love Island USA will be shown in its place, where the American singletons will be living it up in Las Vegas. But who will be keeping us entertained for the next few weeks? Here’s everything you need to know about the cast of Love Island USA.

Who is in the cast of Love Island USA?

The first singleton is 24-year-old student Mackenzie Dipman who is a student from Arizona.

The guys in the villa have a lot to live up to as all of her exes have been millionaires.

She wants to find a sports fan like her and admits she’d love to find a version of Matthew McConaughey who is her celebrity crush.

Personal trainer James is the youngest of four brothers and has served in the military.

He spends a lot of his time either at the gym, playing basketball or playing the drums.

The 27-year-old said he is looking for someone “funny, giggly, likes to laugh, and doesn’t take life too seriously”. 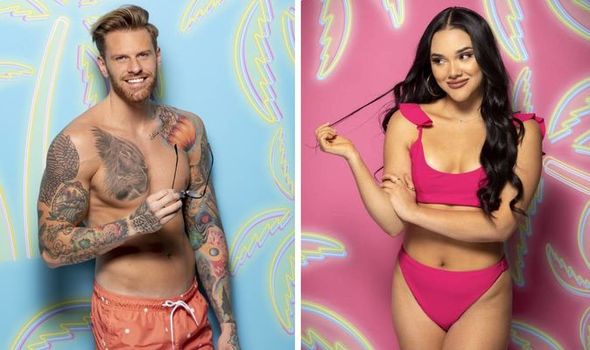 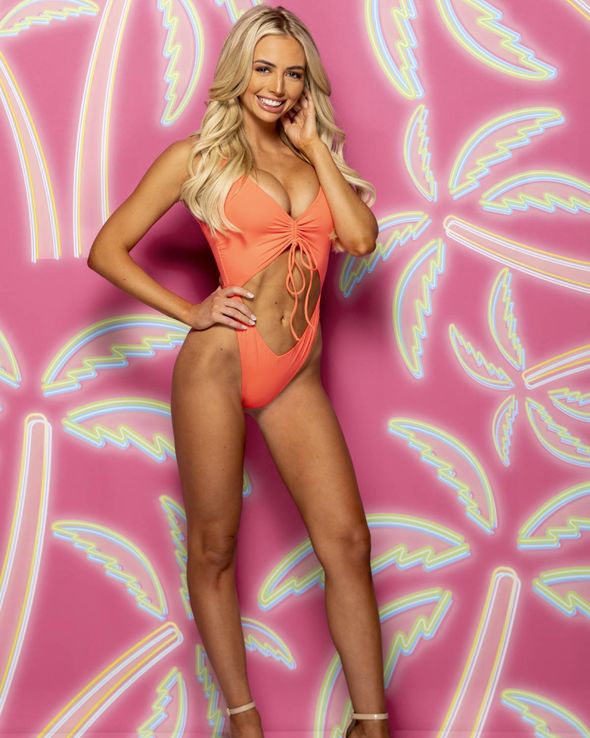 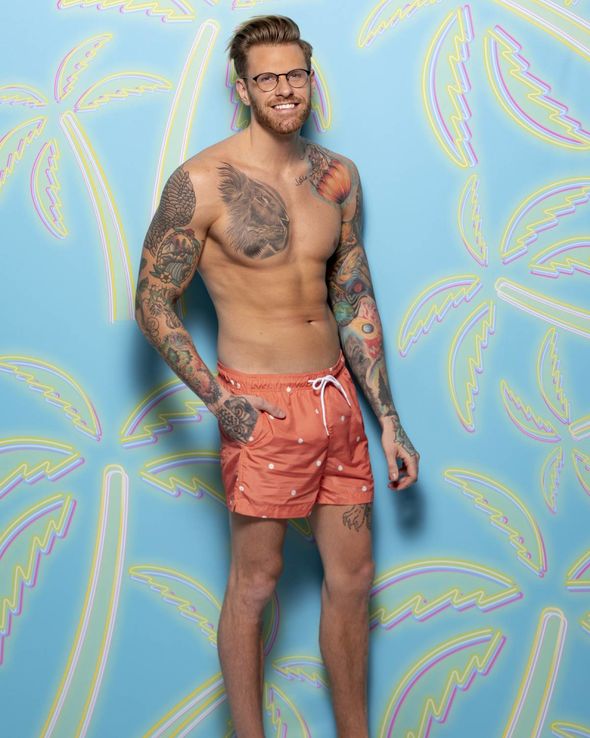 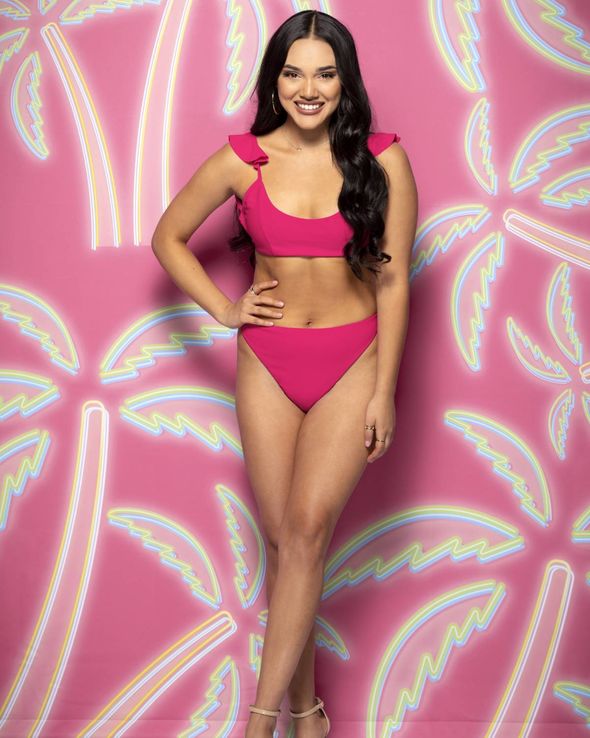 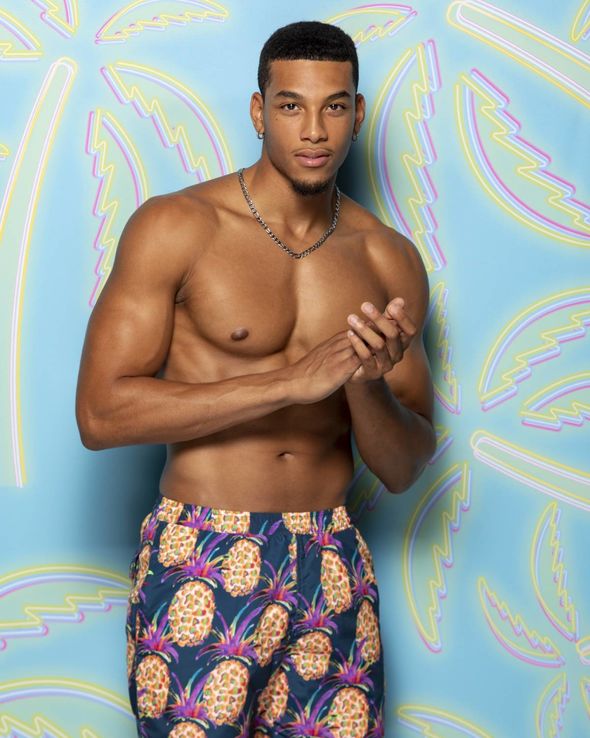 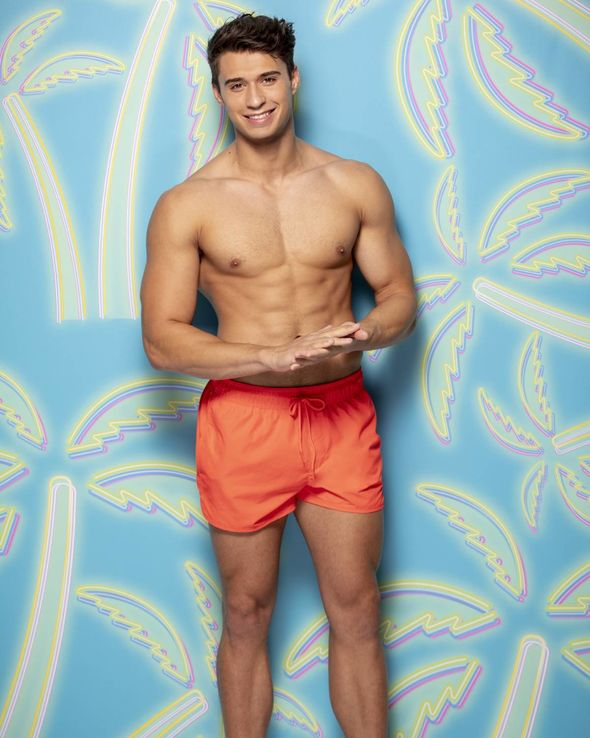 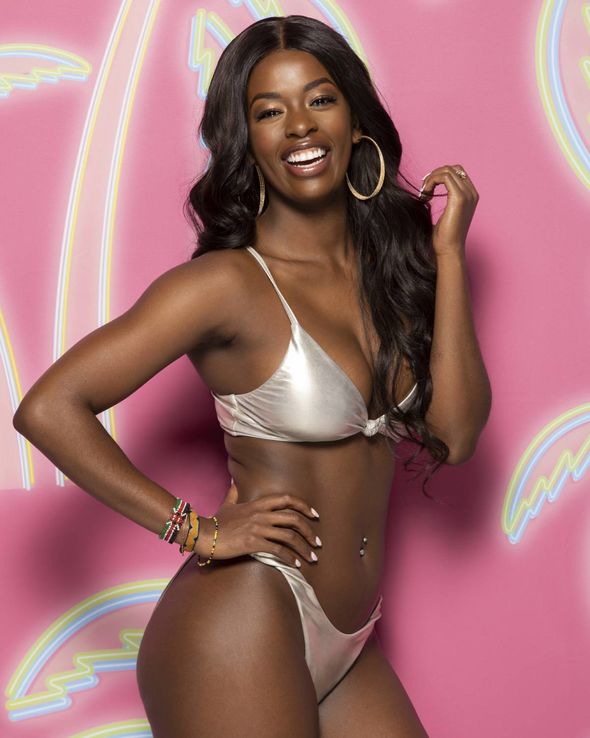 Cely is from Sacramento, California and works as a legal secretary after getting her bachelor’s degree in criminal justice from California State University.

The 24-year-old can speak fluent Spanish, play guitar and was captain of her high school cheerleading team.

If she had to write her own dating profile, Cely said: “About me: I laugh at inappropriate times, I’m enthusiastic, I burst out in song randomly, believe animals are friends, not food, and I love Star Wars marathons.”

Jeremiah is a self-proclaimed flirt from Mississippi who is hoping to find love in the Las Vegas villa.

He said: “I like personality and good vibes. Anything that brings a good time.”

The 22-year-old is a Retail sales associate and enjoys fishing, hunting and working out in his spare time.

Sales manager Carrington, 22, admits he’s a big rom-com fan who says he’s ready to find someone who makes him go “crazy inside”.

His last relationship ended three years ago and says he regrets not fighting to keep it going but is ready to make the next step with another woman.

Carrington, who is from Salt Lake City, Utah, likes to snowboard when he’s not closing deals worth millions of dollars at work. 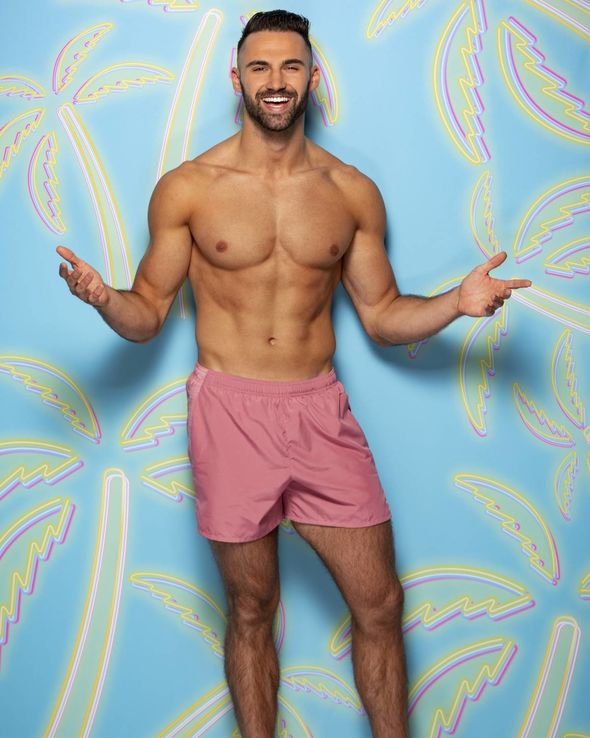 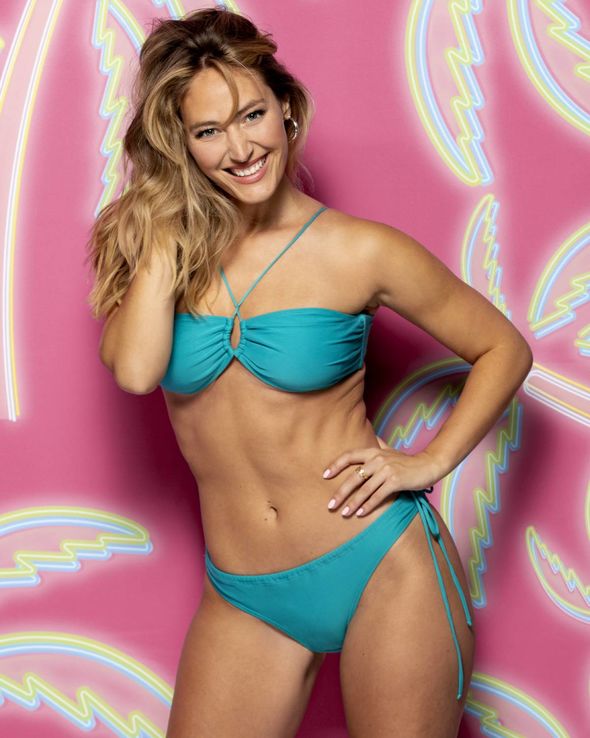 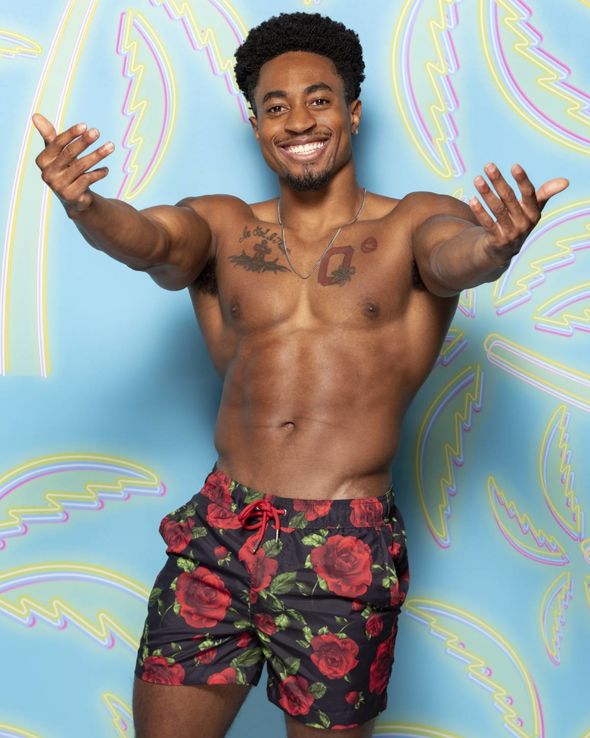 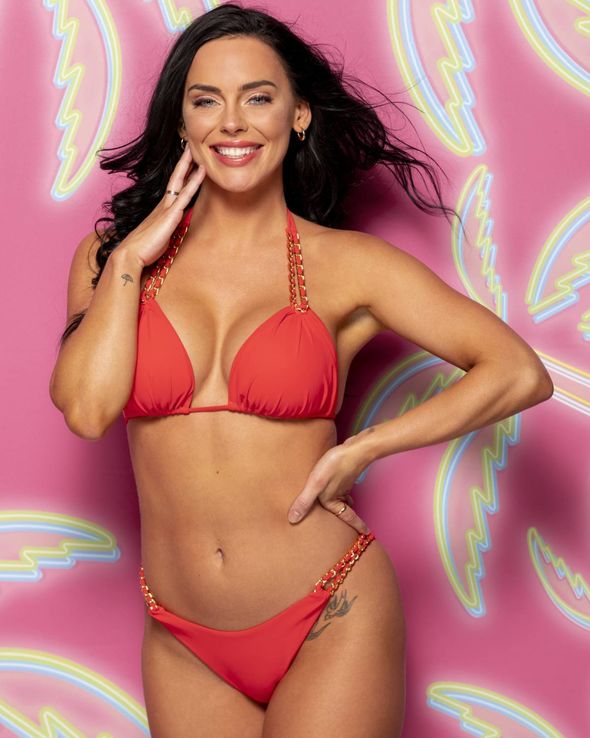 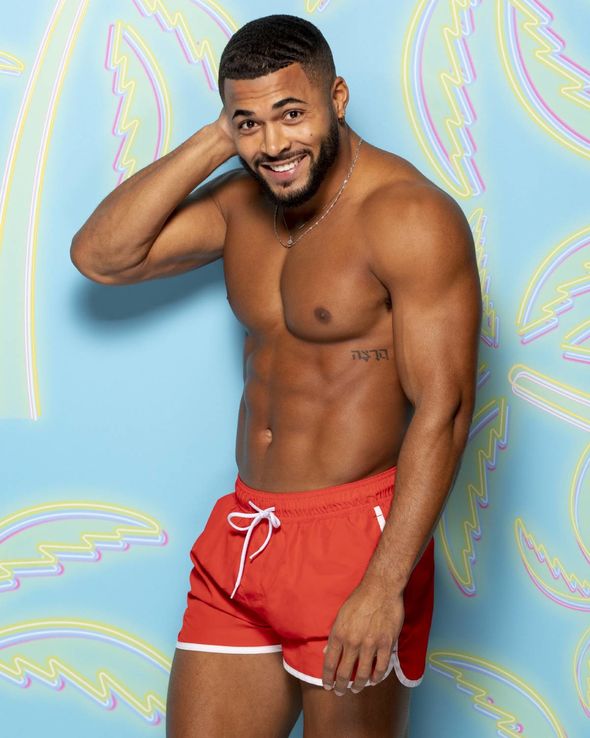 Billing coordinator and part-time go go dancer Justine lives in New Jersey now but was born in the Democratic Republic of the Congo.

She is a survivor of the Rwandan Genocide and immigrated to the US with her family in 2001.

Justine, 27, insists on being with a tall man as she says “height is huge for me because I spend 80per cent of my time in heels.

“I love wearing them because they make me feel confident, sexy, and I just love how they look.

“So, if I’m always wearing heels, I want the guy I end up with to be taller than me in heels”.

Connor is a 23-year-old auditor from Pennsylvania with a master’s in accounting from Duquesne University.

He loves karaoke and says he spent a lot of his time in quarantine brushing up on his dance moves.

Connor is hoping to find “someone who’s completely and undeniably open and honest. Ideally, fit and likes to get outside”.

Singleton Moira just got out of an eight-year relationship after her ex wasn’t ready to get married.

Her celebrity crushes are Paul Rudd and Liam Hemsworth and she enjoys activities like hot yoga, drawing and tennis.

If she had to write her own dating profile, Moira would say: “I’m carefree and love to dance.

“Looking for a person where we can tolerate each other for the next 80 years.”

Personal trainer Tre is from Florida and used to play football for Ohio State University.

He has a degree in business management and is the oldest of four children who look up to him as a father figure as their dad died when they were young.

Tre says he wants to impress the women in the villa with his cooking skills and that his celebrity crush is singer Rihanna.

Kaitlynn is a 27-year-old working in promotions from Michigan.

She says her family and friends would describe her as “weird, funny, and outgoing.

“Someone who has a carefree spirit, and is loyal, understanding, and adventurous.”

Kaitlynn loves murder mysteries as well as pilates and festivals.

Last up is student Johnny who is on the lookout for a serious relationship.

The 22-year-old loves running, photography, modelling and hiking and hopes he doesn’t come across as a player.

If he could write his own dating profile, Johnny would say: “Dating for me has felt like paying rent for a one-room apartment with bad furniture and no electricity (i.e. temporary).

“I want to be paying a mortgage on a mansion with a long driveway, a pool in the backyard, and cars in the garage (i.e. permanent).”