Love Island fans have slammed the show this evening for their coverage of Lucie Donlan.

The blonde bombshell has been the talk of the villa after coupling up with Tommy Fury, after she initially paired up with Joe Garratt.

Following her date with Tommy, the pair appeared to get on, though she soon rekindled her romance with Joe.

However, while their love triangle could be interesting to some viewers, many aren’t happy with what they’re seeing.

Many have been talking already about some of the Islanders not having enough coverage – but even more so after tonight’s episode.

Lucie has proven to be popular with the guys in the villa, with Anton Danyluk, Joe and Tommy all sharing their interest in her.

Unfortunately, it doesn’t seem the viewers feel the same.

Taking to Twitter, fans were quick to slam the show for covering the surfer babe too much. 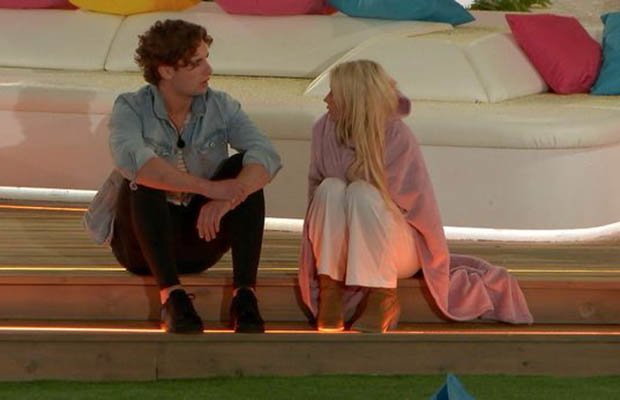 One user wrote: “Is this whole episode going to be about Tommy and Lucie? I could do with an early night if it is.”

While another addd: “Ugh, it’s the Lucie show tonight.”

A third fan chirped: “Actual fed up of this being the Lucie show already and it’s been two days.” 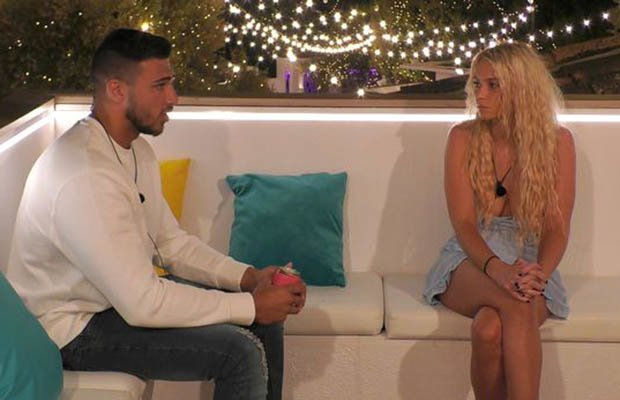 While it looked like things might have been going Joe’s way as Lucie told Tommy she was still interested in him, the boxer isn’t giving up just yet.

It seems the next few episodes could continue in the epic love triangle, and while some users are disappointed, many are loving the drama already.