LOVE Island fans are convinced the stars have been TOLD to invent a new show catchphase after they say "sauce" ten times in ONE minute.

It's been dropped in conversation a few times this series, but viewers were irritated by its overuse in last night's show. 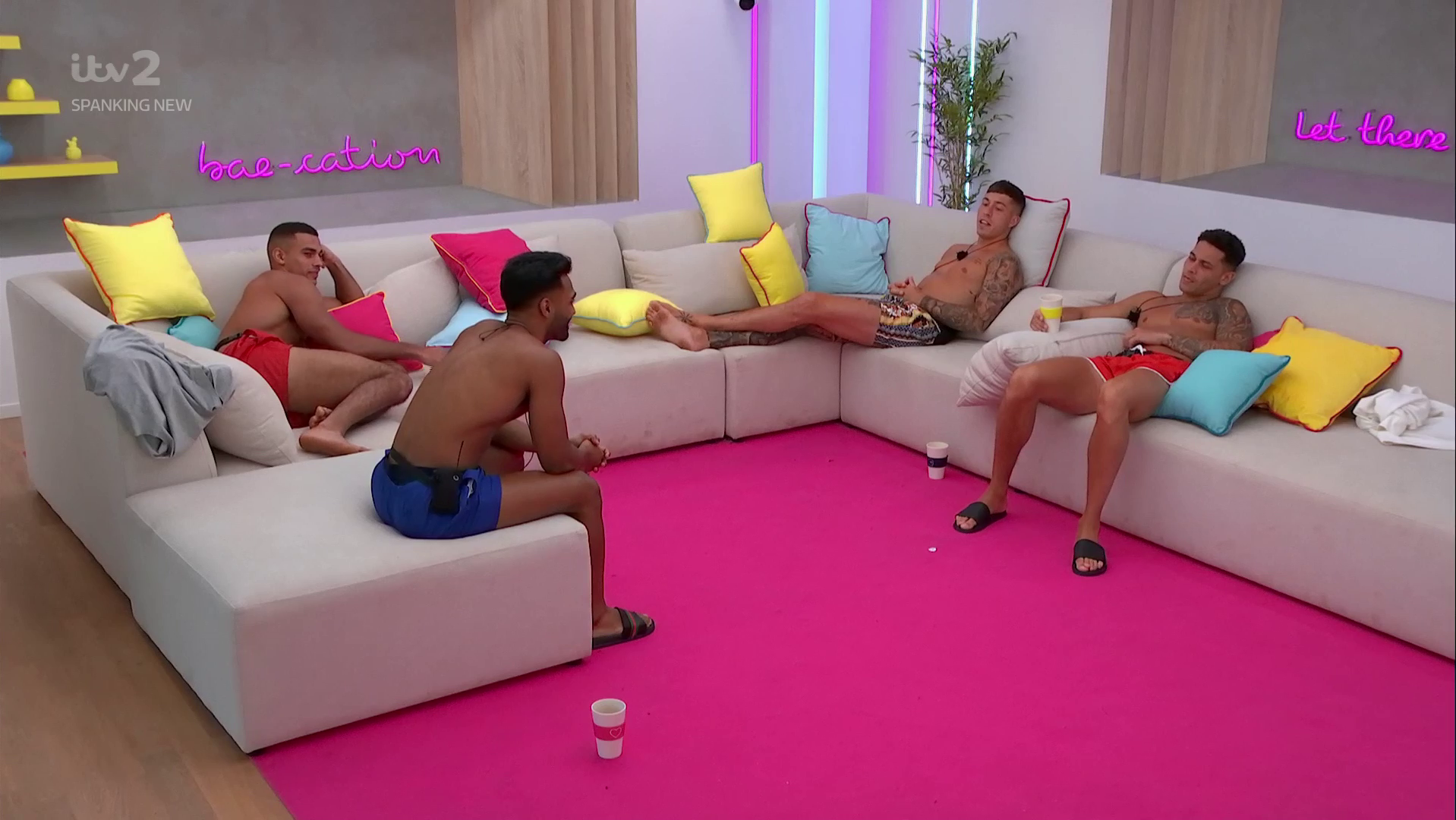 It kicked off when Shaughna quizzed unlucky-in-love Nas was single. She said: "You don't trust in your own sauce, which is wild because your sauce is.." and then imitated a chef's kiss.

Nas then started stirring his "sauce", with Shaughna telling him to "whip it real good".

A few moments later, Nas was in a lads' conversation with Connor, Callum and Connagh when they used the phrase a staggering ten times in 60 seconds.

Nas said: "With sauce, yes I have sauce, I've had it brewing. 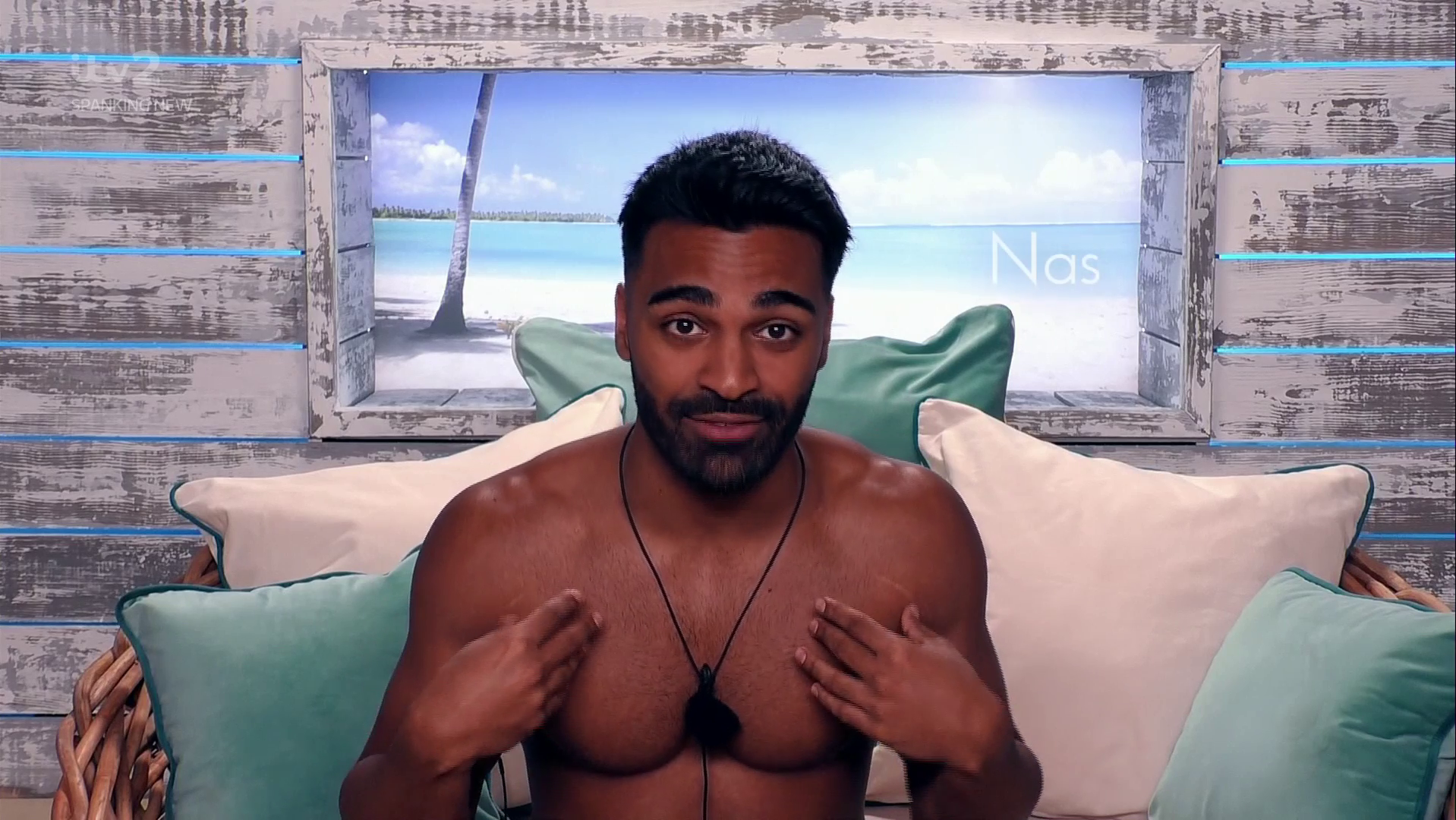 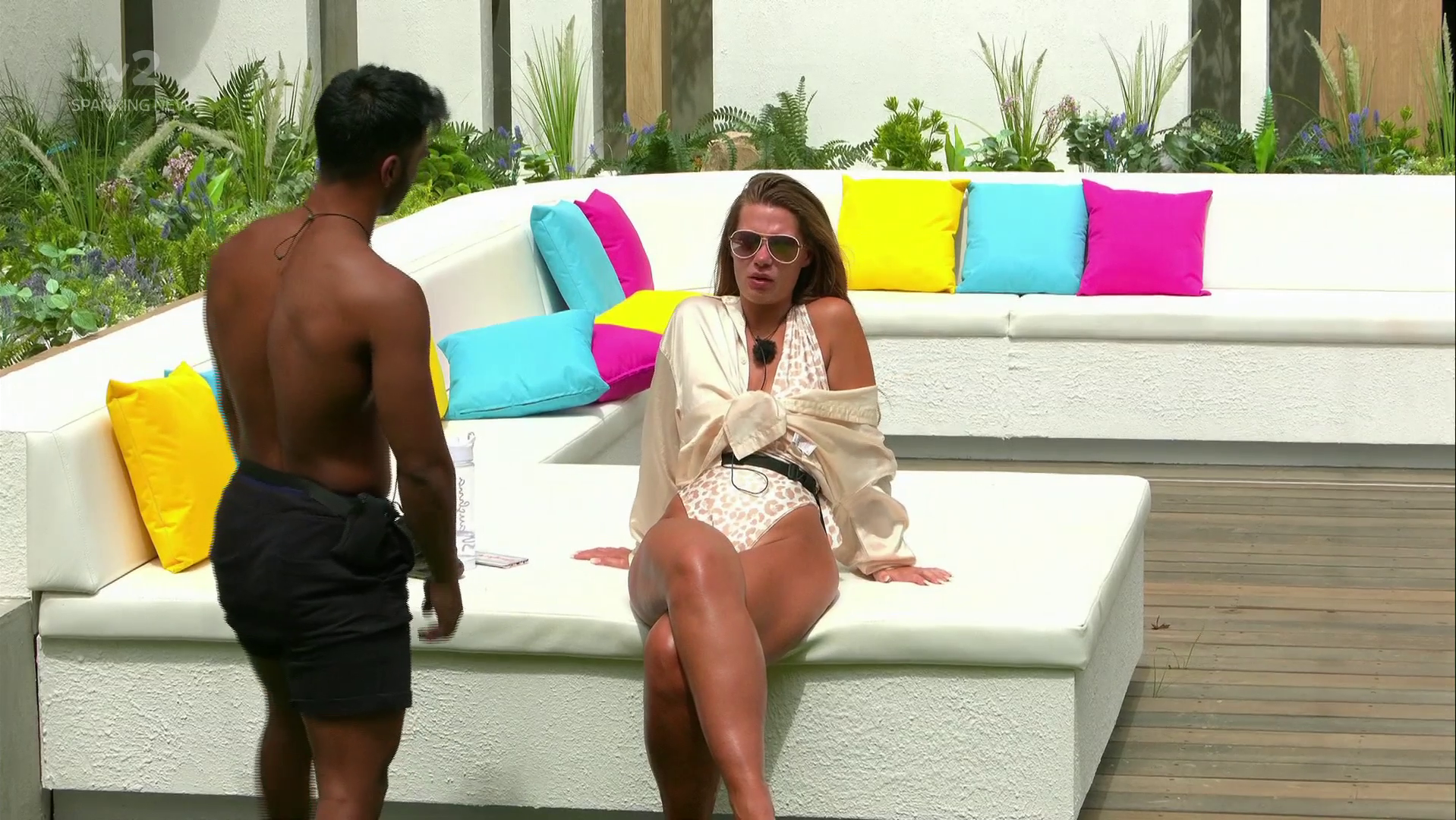 "You can throw in all those different spices.

"Obviously I like the taste of it for a main dish to slap that sauce on."

Sauce is used to describe someone with "style, confidence and swagger".

Fans thought it was a definite plug for future promotional products.

One said: "They’ve clearly been told to use the word ‘sauce’ as many times as possible, totally overdoing it #LoveIsland." 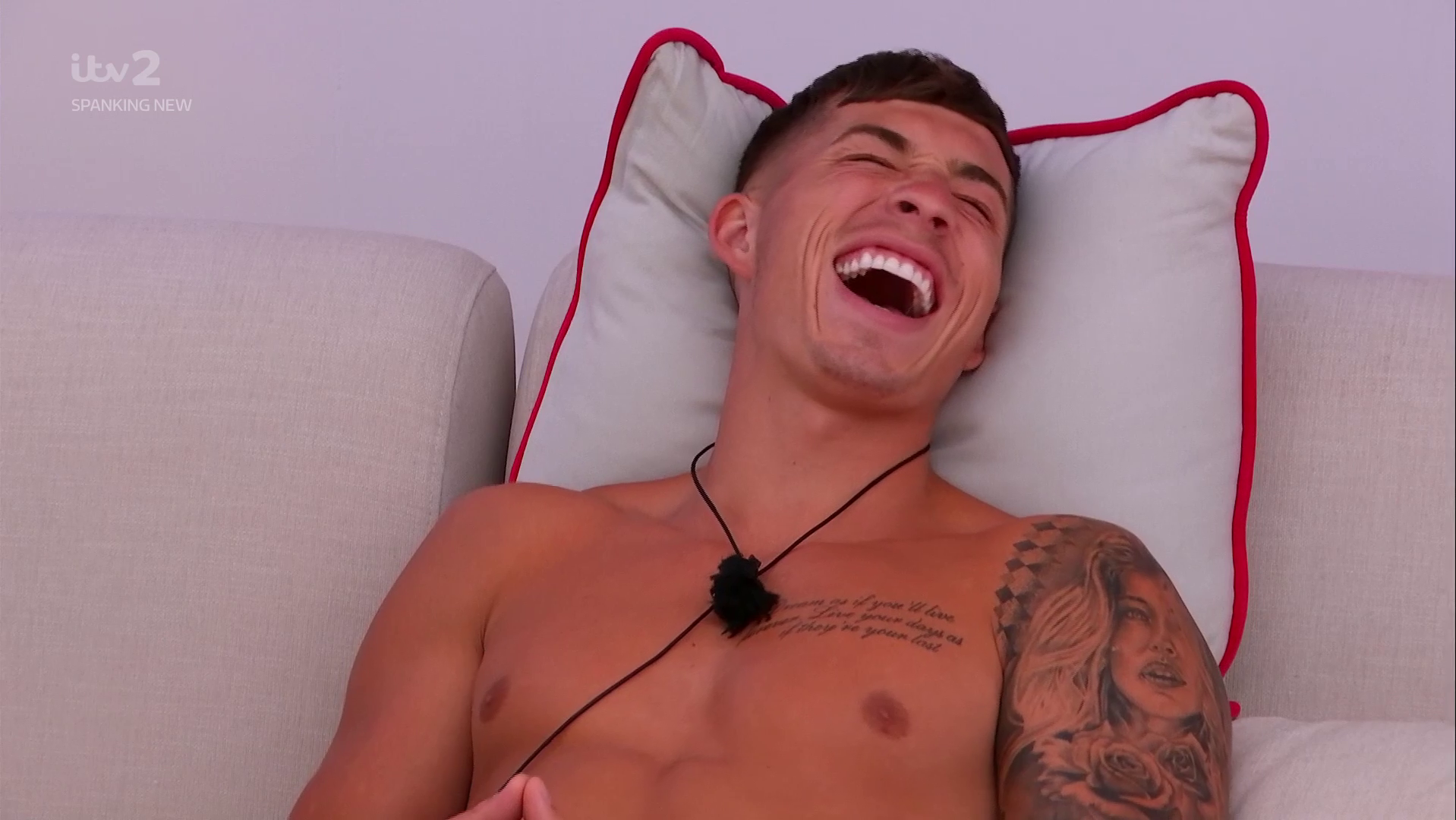 Someone else said: "Can’t wait to enter primark and see “sauce “ branded on every bloody thing #LoveIsland."

A fan added: "I’m worried they’re going to try and make “Sauce” the buzzword for the year #LoveIsland."

Love Island is famous for its catchphrases with the 2017 appearing to kick off unusual slang that ended up on T-shirts and other clothing -from melt to pied, d***sand to grafting.

Last series' most famous phrases were fanny flutter, it is what it is and melt.