Viewers reacted on Twitter as they watched the Instagram influencer ignore the Love Islanders buzzing around the 6ft 2inch model in last night's episode. 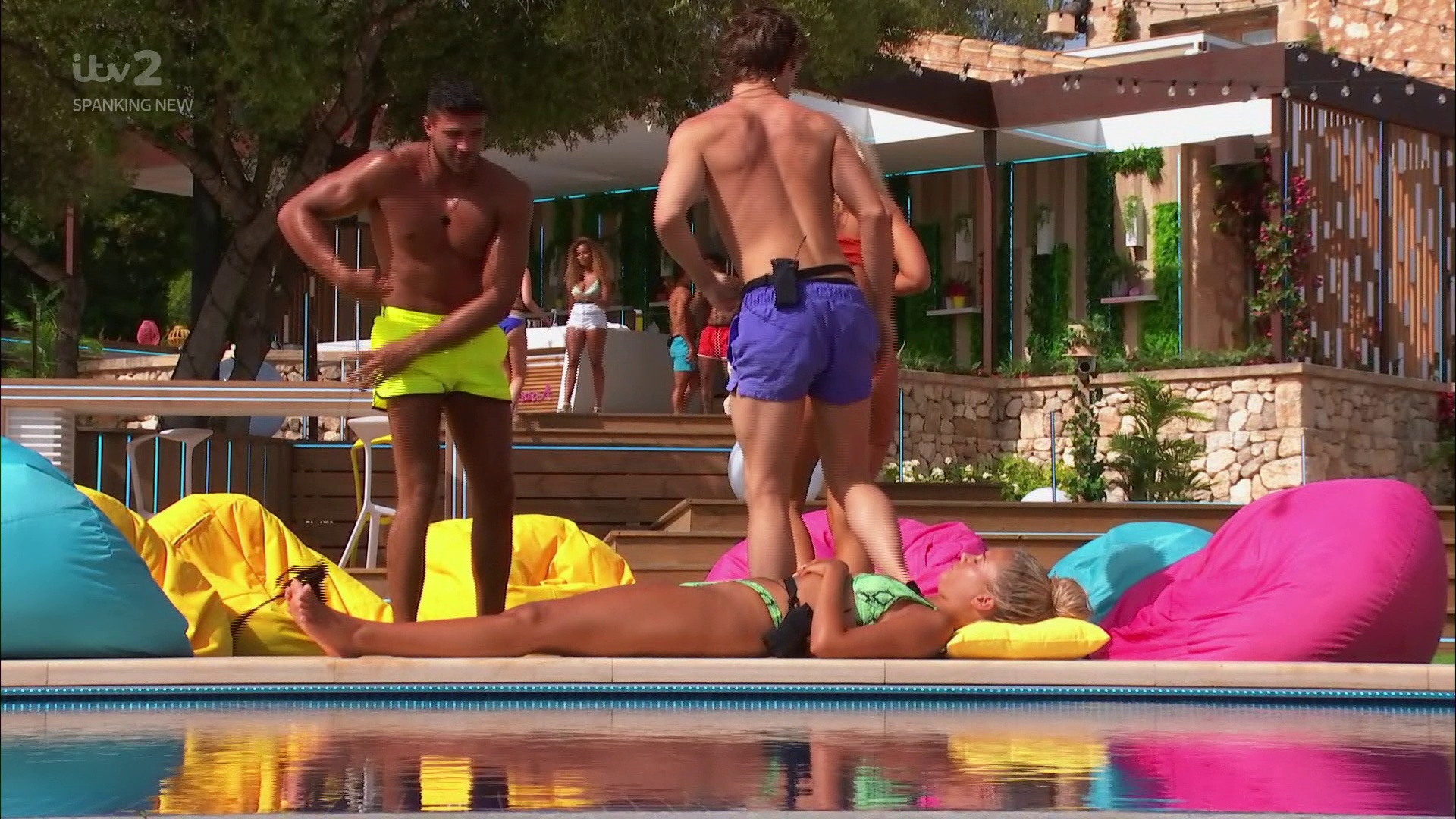 Her partner Tommy Fury, 20, even wiggled her cheeks and tried to wake her up but the 19-year-old wasn't having any of it.

Instead, she continued to lay sprawled poolside and basked in the sunshine – with her eyes closed.

Some viewers called her "rude" while others insisted they had her all figured out and it was a clever ploy to get Danny's attention.

One fan shared a GIF of Kanye West shaking his head on Twitter and said: "All of us when Molly-Mae PRETENDED to be asleep just to get attention from the new boy" 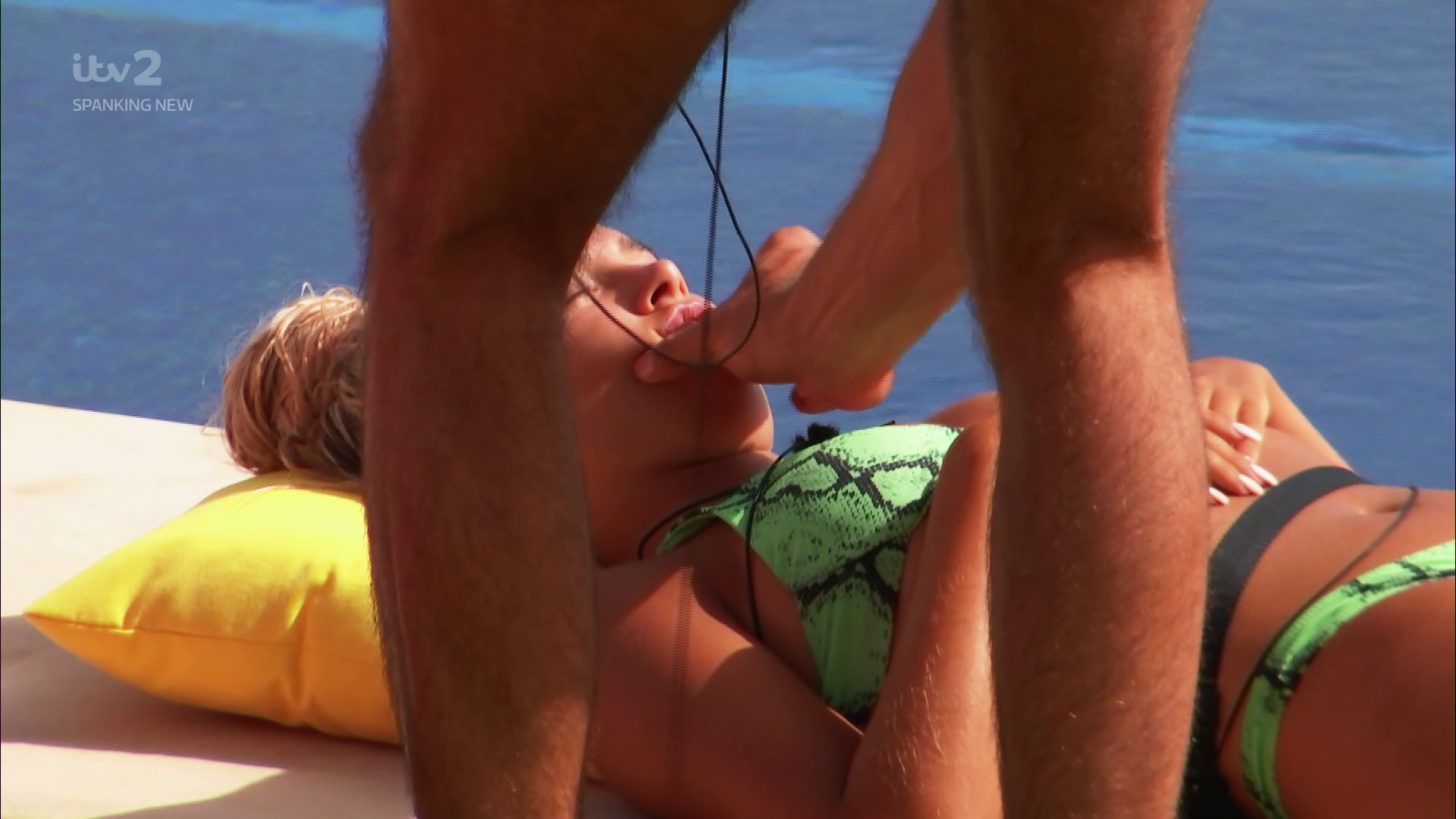 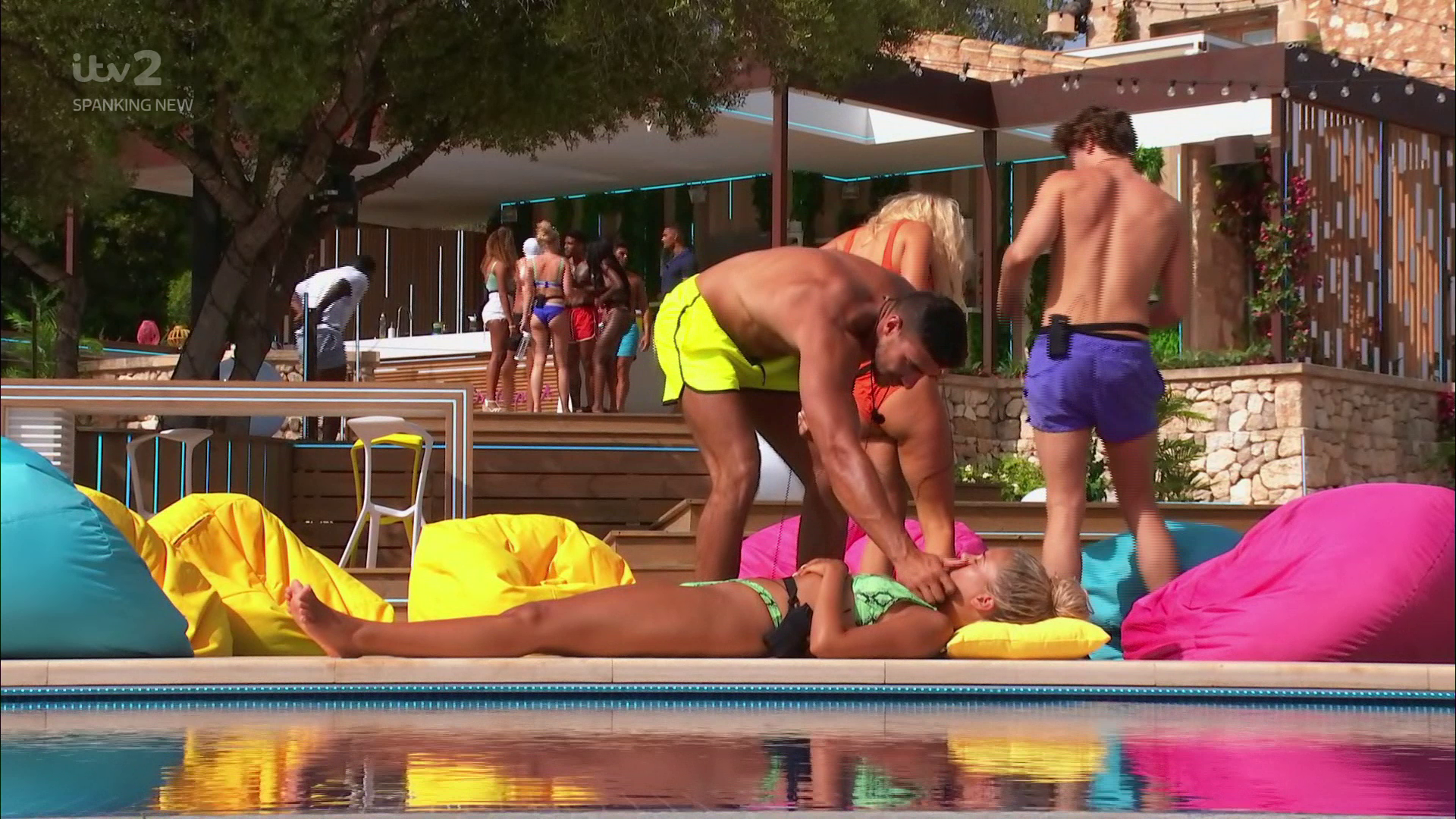 Another meme shared saw a woman rolling her eyes as the writer captioned it: "The U.K. when Molly-Mae BLATANTLY pretended to be asleep so she could make her own entrance to meet the new guy and be vented of attention once again"

Another fan wrote: "molly-mae doing a fake sleep to make an entrance for the new boy is like the petty adult equivalent of pretending to fall asleep in the car when ur a kid so u get carried to the house"

And one more said: "Why is Molly-Mae fake sleeping when she fully knows she wants to run in the new boys arms" 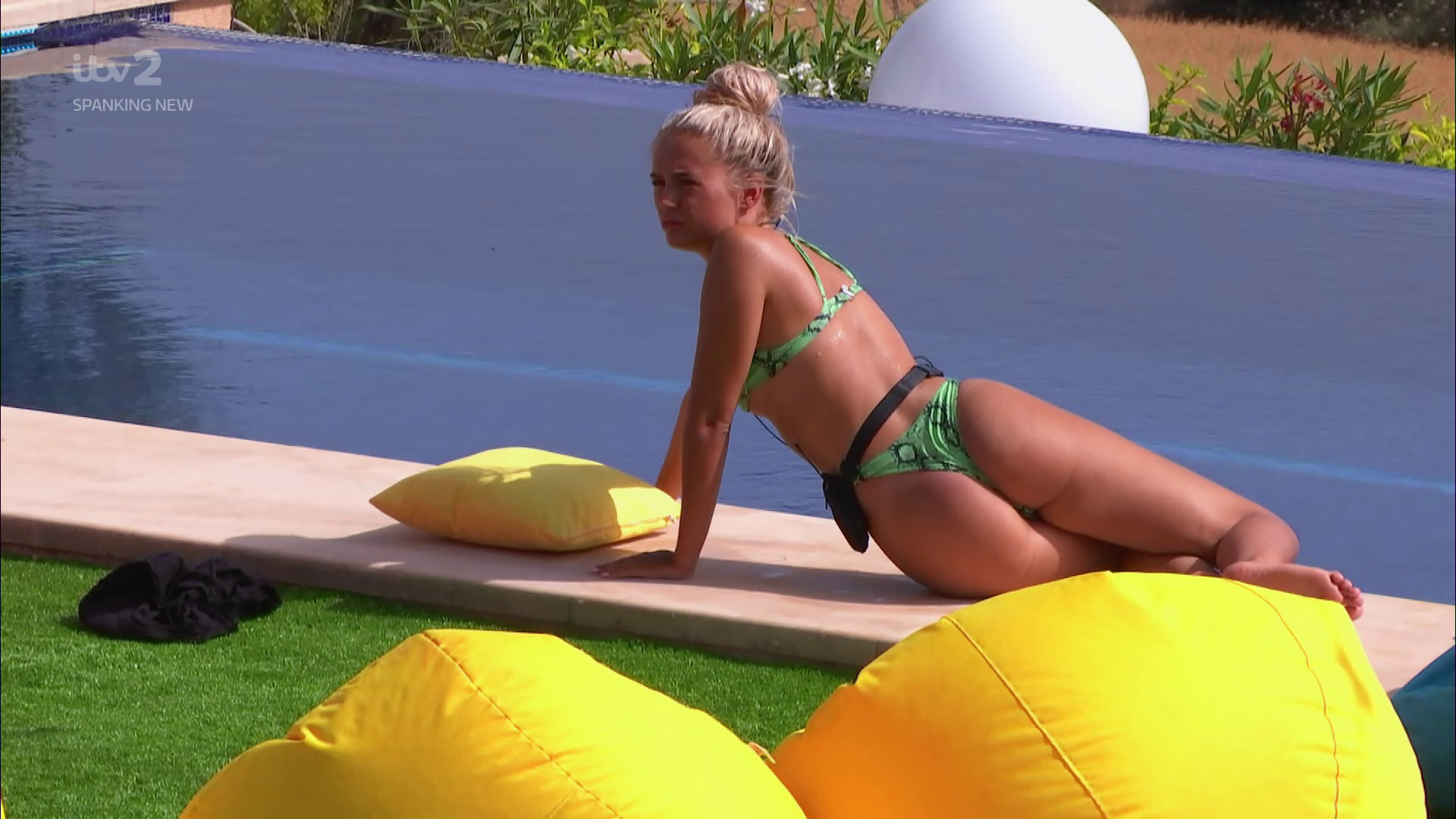 Love Island viewers were later left fuming when Molly-Mae fully set her sights on new man Danny after Yewande revealed she was smitten with the hunk.

Fans noticed how the Irish scientist "glowed" during the romantic get together and were desperate for the pair to develop into a couple.

After being charmed by Danny's words, Yewande rated his personality 10 out of 10 and admitted it was the first time she'd felt a proper connection in the villa. 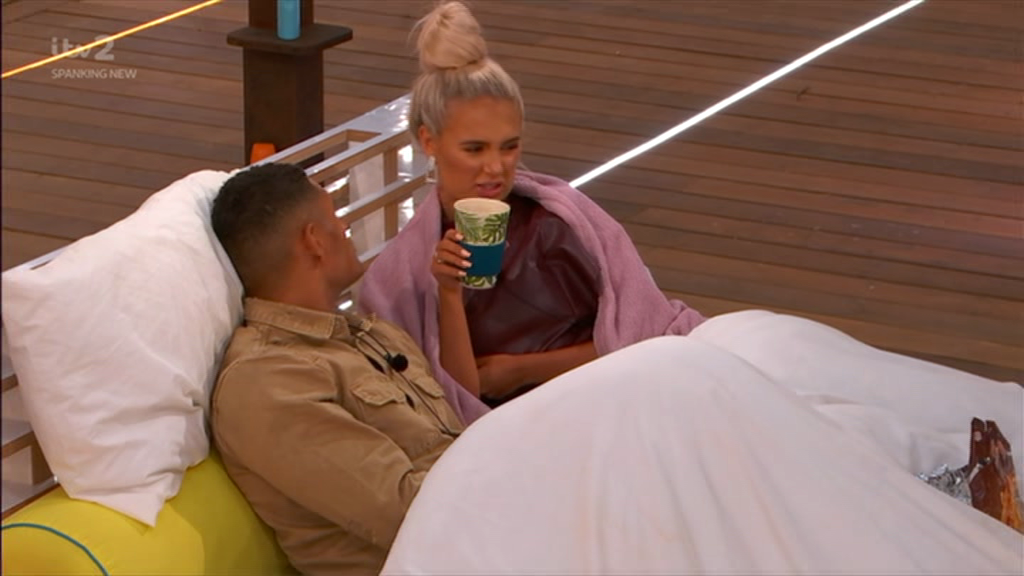 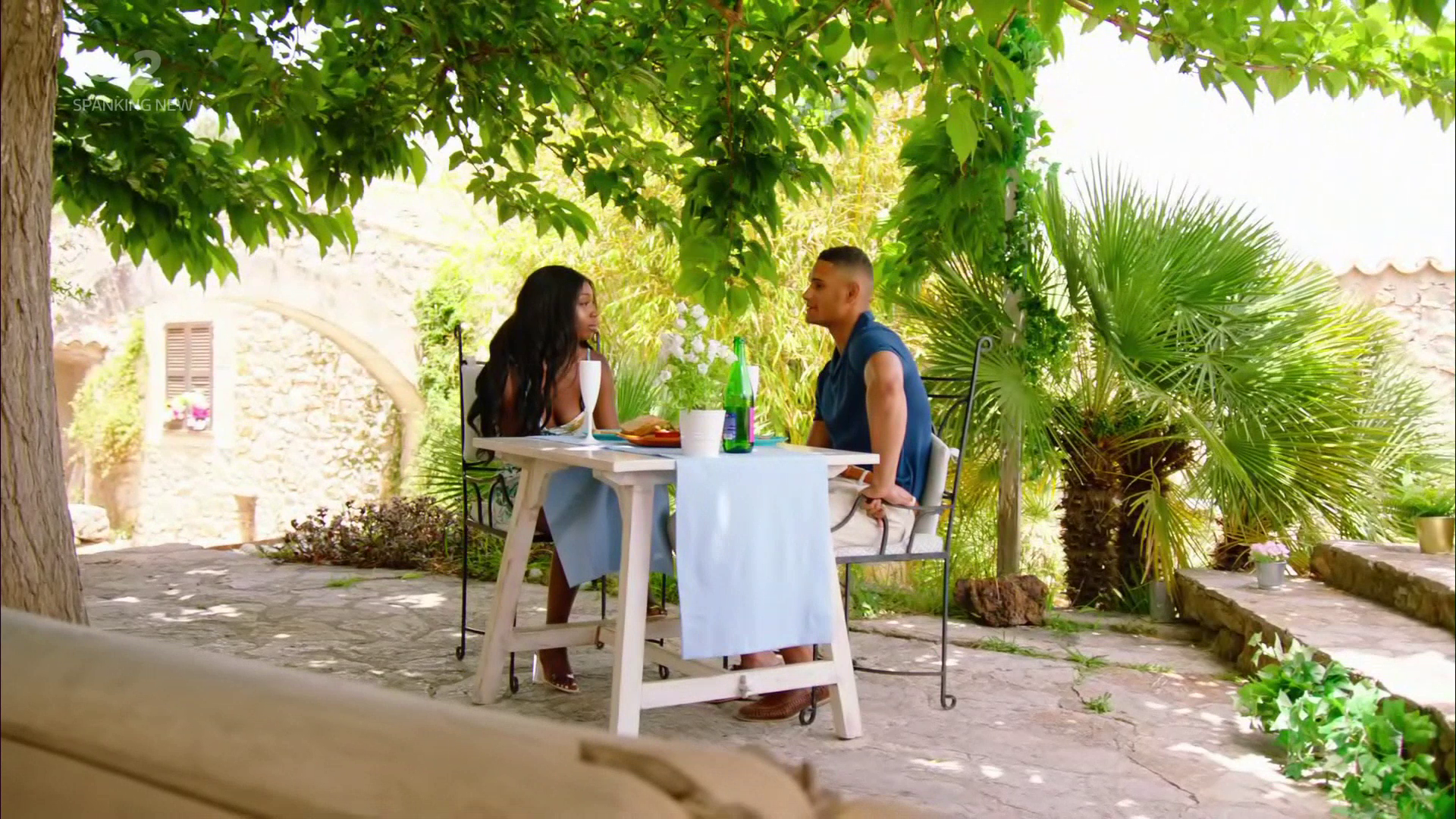 However, as the other girls speculated about Danny back in the villa, Molly-Mae suggested he might be her type leading viewers to tell her to back off.

Molly then confirmed their worst fears, telling the Beach Hut: "It's confused things. I really like him. My head's falling off. I don't know what to say."

Danny also told Molly-Mae she is her type as they cosied up in a bed in the garden.