Love Island viewers have been hoping voiceover star Iain Stirling will address why Sherif Lanre was kicked out, in tonight’s episode.

Currently, ITV2 bosses have kept it under wraps why the 20-year-old was booted off but have confirmed he broke the rules.

Fans have been speculating why he was axed, with some convinced he sneaked his phone in.

But unfortunately for viewers, it appears we won’t find out in tonight’s episode what happened.

According to The Sun Online, a TV source said Iain will mention Sherif’s departure but will not confirm the exact rule he broke.

The publication reported that the source said: “Sherif’s departure will be spoken about in tonight’s show but the reason for his exit will not be disclosed.

“Fans won’t see the moment Islanders are told about Sherif leaving and his goodbyes won’t be aired either.” 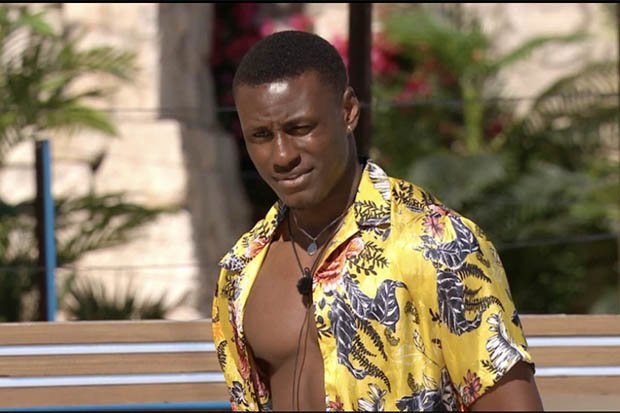 The news broke this afternoon after bosses took to the official Love Island Instagram account to announce the news.

Bosses wrote how the semi-professional rugby player and chef was taken to the Beach Hut by producers following a “silly mistake” he made that broke the rules.

Sherif reportedly knew “immediately” that it was a mistake that would cost him his place on the show, and he was axed straight after the chat. 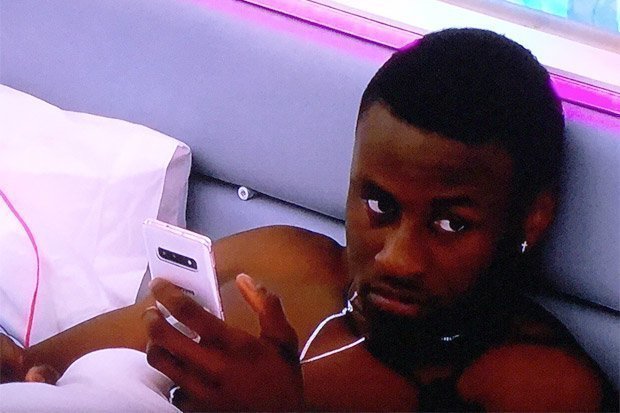 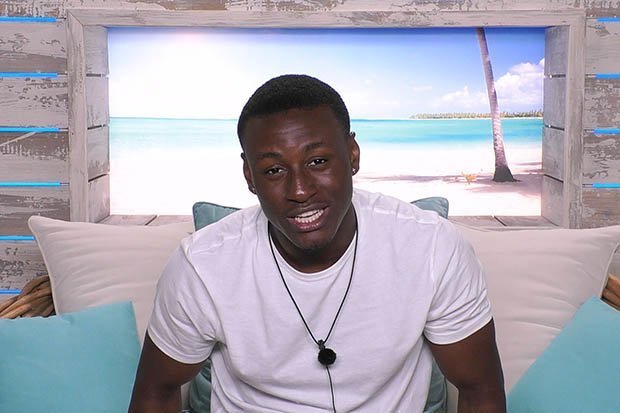 On Instagram, producers wrote: “Love Island Update: After breaking the villa rules, Sherif had conversations with the producers and it was mutually agreed that he would leave the Love Island villa.”

ITV2 turned off the comments but fans quickly took to Twitter to speculate.