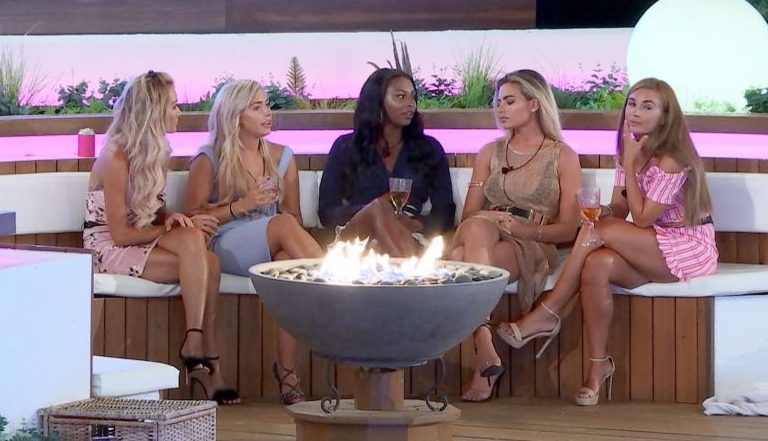 Love Island executive producer Mike Spencer has addressed the possibility of bringing some of the ITV show’s most iconic islanders back for an explosive All-Stars style season.

It’s nearly time for fans to see a brand-new batch of singletons jet off to Mallorca in the hope of experiencing a summer of love all over again.

But while this year’s line-up has been kept tightly under wraps, fans are always curious over whether old faces could be welcomed back again.

Show boss Mike has finally given some insight into a possible all-stars series, and it seems it’s being seriously considered.

Chatting on an Ask Me Anything on Reddit, he replied to a fan who asked about a possible spin-off and far from ruled it out.

He said: ‘I would personally love to make an “All-Stars” in the future with past Islanders across all series. What do you think?’

It seems the fate of the spin-off lies in the hands of the broadcast themselves, with Mike adding: ‘That would be a question for the channel.’

Fans in the comments were also keen, with one name, in particular, popping up – none other than legendary Irish islander Maura Higgins.

One shared: ‘As long as you bring our queen Maura it’d be amazing!’ with another agreeing: ‘Yeeeees. This cannot happen without Maura!’

Someone else added: ‘That would be my DREAM!!! Please make it happen!!

A fan commented: ‘Yessss! I’ve been saying this for ages. Think it would be incredible.’

A number of islanders from over the past seven seasons have managed to carve out successful careers in the TV and entertainment industry.

We’re already getting excited thinking about who could storm the villa for a second time around.

During the Q&A, he also addressed some other burning questions from fans, including being quizzed about the casting process.

When asked by one Redditor about why contestants’ age seemed to be decreasing, and how islanders are chosen, he replied: ‘Thanks for this. I think every year we have a similar demographic usually sitting around the 18-30 mark. That does change year on year.

‘When it comes to ‘influencers’ I think I have addressed this above but the main casting requirement is being single and looking for love. I wouldn’t want to group everyone with a social media presence as “influencers” and judge more on the individual personality of that person.

‘I think we have lots of people who have had a variety of job roles across the years.’