Coined the “British Kardashian,” Anna has curves for days, and is sure to turn heads in the villa.

The London pharmacist leads quite the jet-set lifestyle. and is often flooding her Instagram with pics of herself and her equally stunning sister living the high-life in Dubai.

On the looks scale, Anna rates herself as an “eight out of ten,” listing her eyes as her best feature.

Revealing what she feels her worst traits are, Anna said: “I’m difficult to handle, I’m a drama queen and I overreact.

“I’m clumsy and I’m a messy eater. I spill my drinks all the time.

“I’m stubborn as well, if I’m in a mood then it’s really hard to get me out of the mood.” 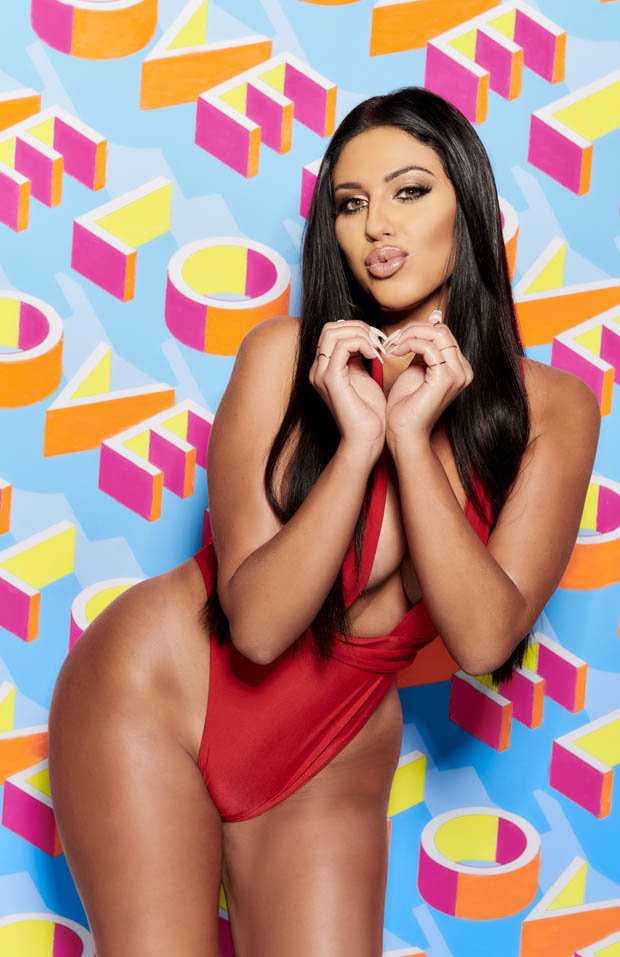 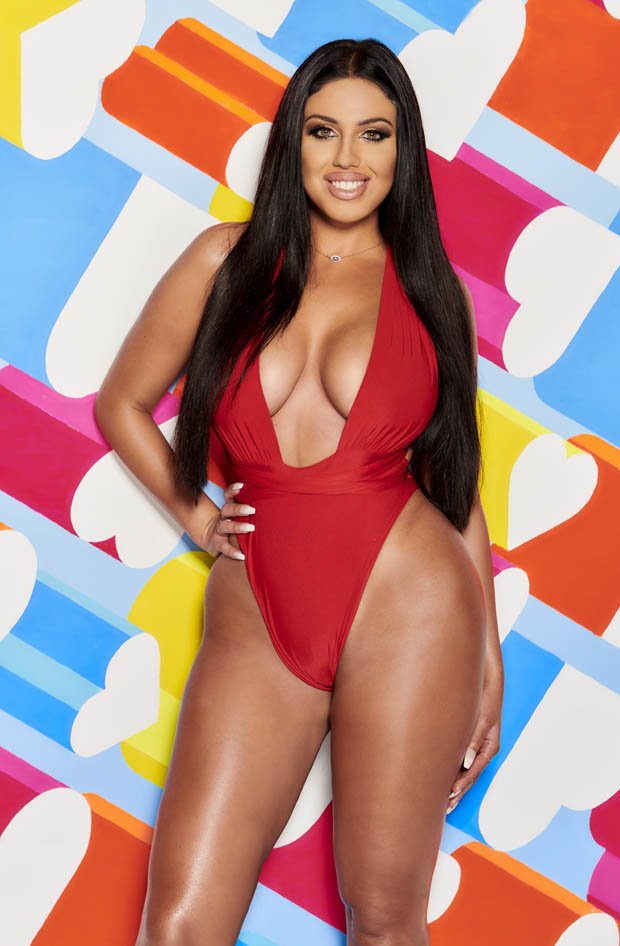 And what’s her biggest turn-off in a guy?

Anna said: “Bad hygiene, I can’t stand it if a guy smells.

“Also, I don’t like guys who will go for just anyone.” 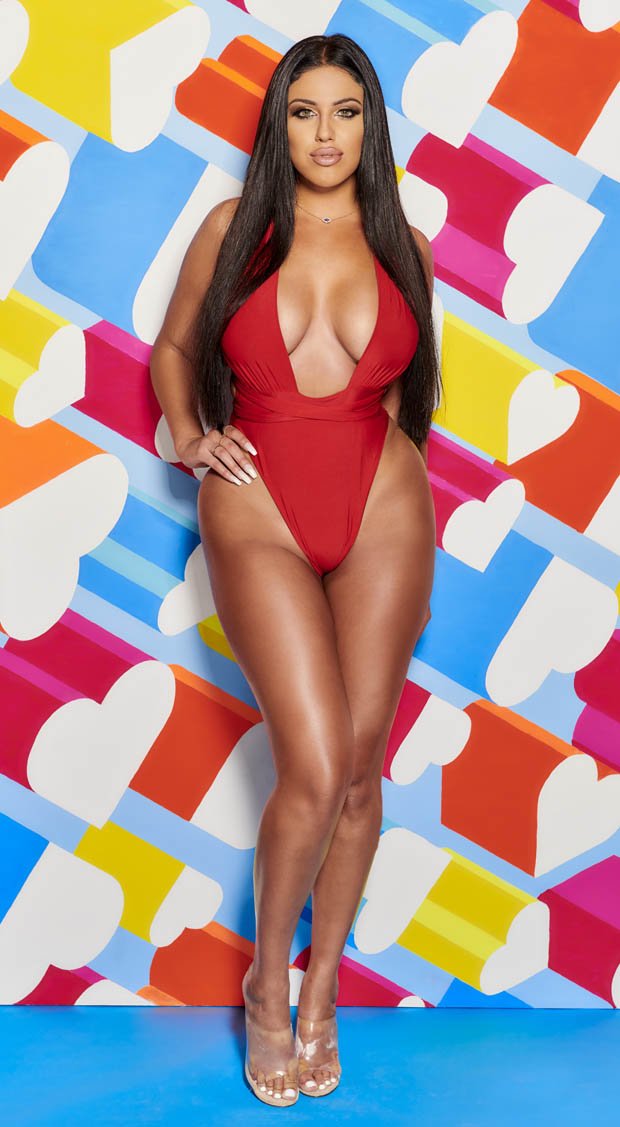 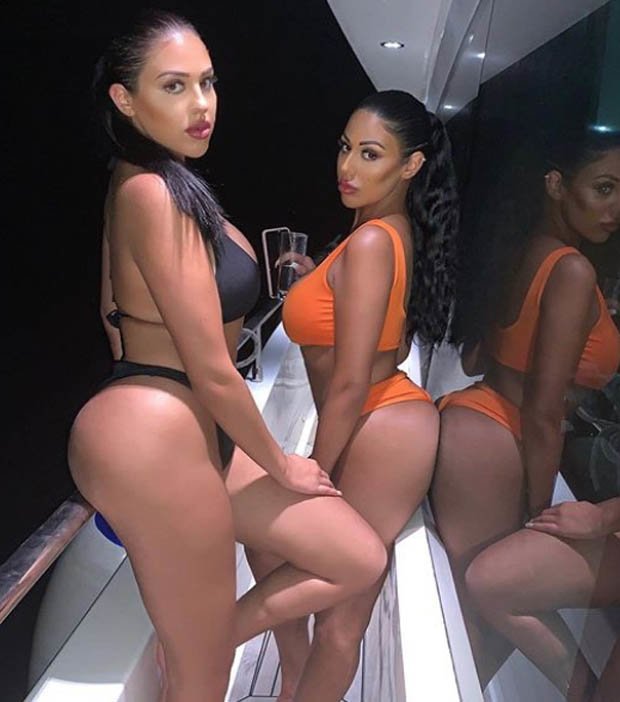 Speaking about her claim to fame, Anna revealed her Instagram followers shot up by 20,000 last year after herself and her equally-curvalicious sister were spotted out-and-about with two Iranian footballers.

She said she ended up Iranian News when she was spotted with the unnamed footballer in Qatar.

Anna boasts a whopping 39,400 Instagram followers in total – and it’s not hard to see why.

We wonder if she will find a “hygenic” footballer inside the villa.