LOOSE Women descended into chaos today as Janet Street-Porter and Penny Lancaster clashed with one another.

The pair traded digs on air with one fan tweeting: "Janet and Penny aren't even hiding their hatred for each other any more." 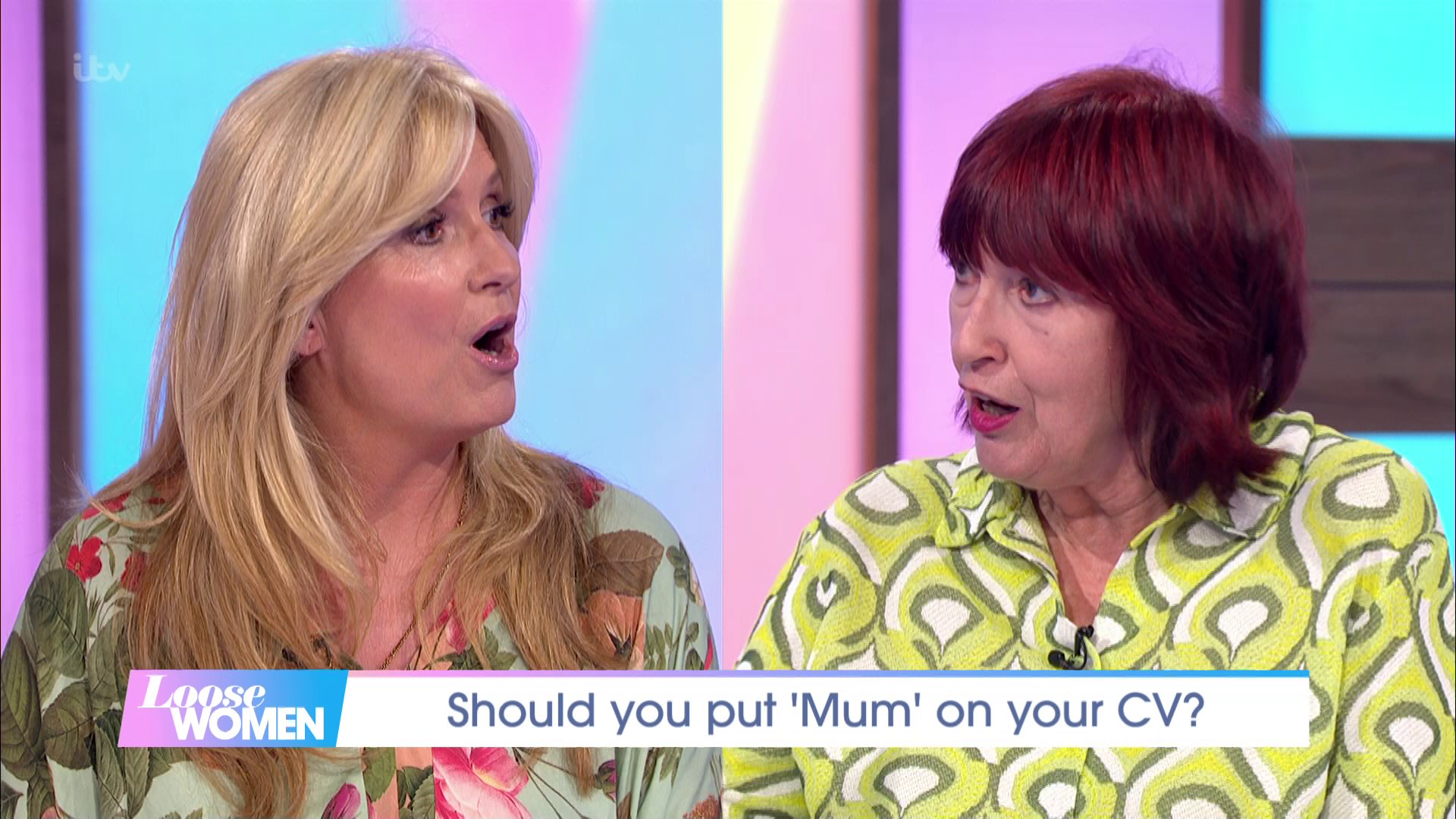 The panel were supposed to talking about whether women should put that they are a mum on their CV.

But the discussion descended into a row over who was or wasn't being allowed to talk – as Penny refused to let Janet get a word in.

At one point she appealed to host Kaye Adams saying: "This is ridiculous."

Janet complained: "Penny is just going to talk no matter what. Oh this is ridiculous. Penny – can I say…" 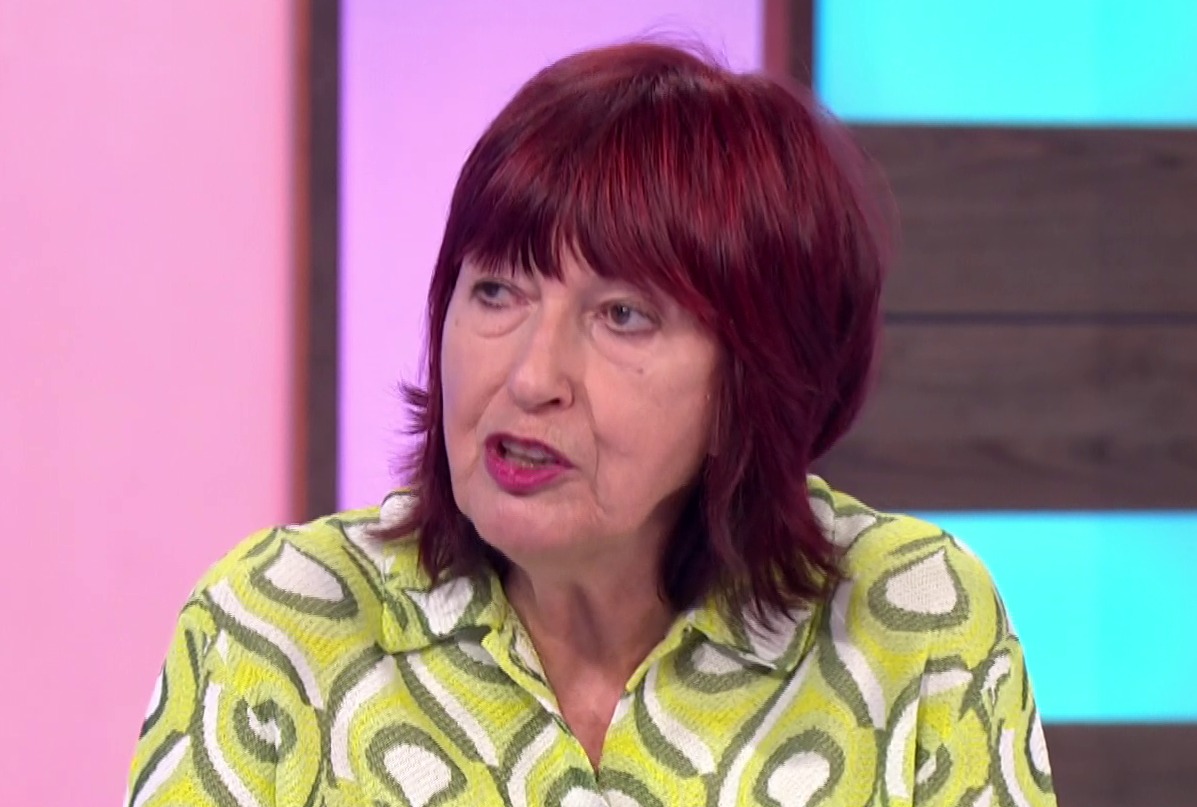 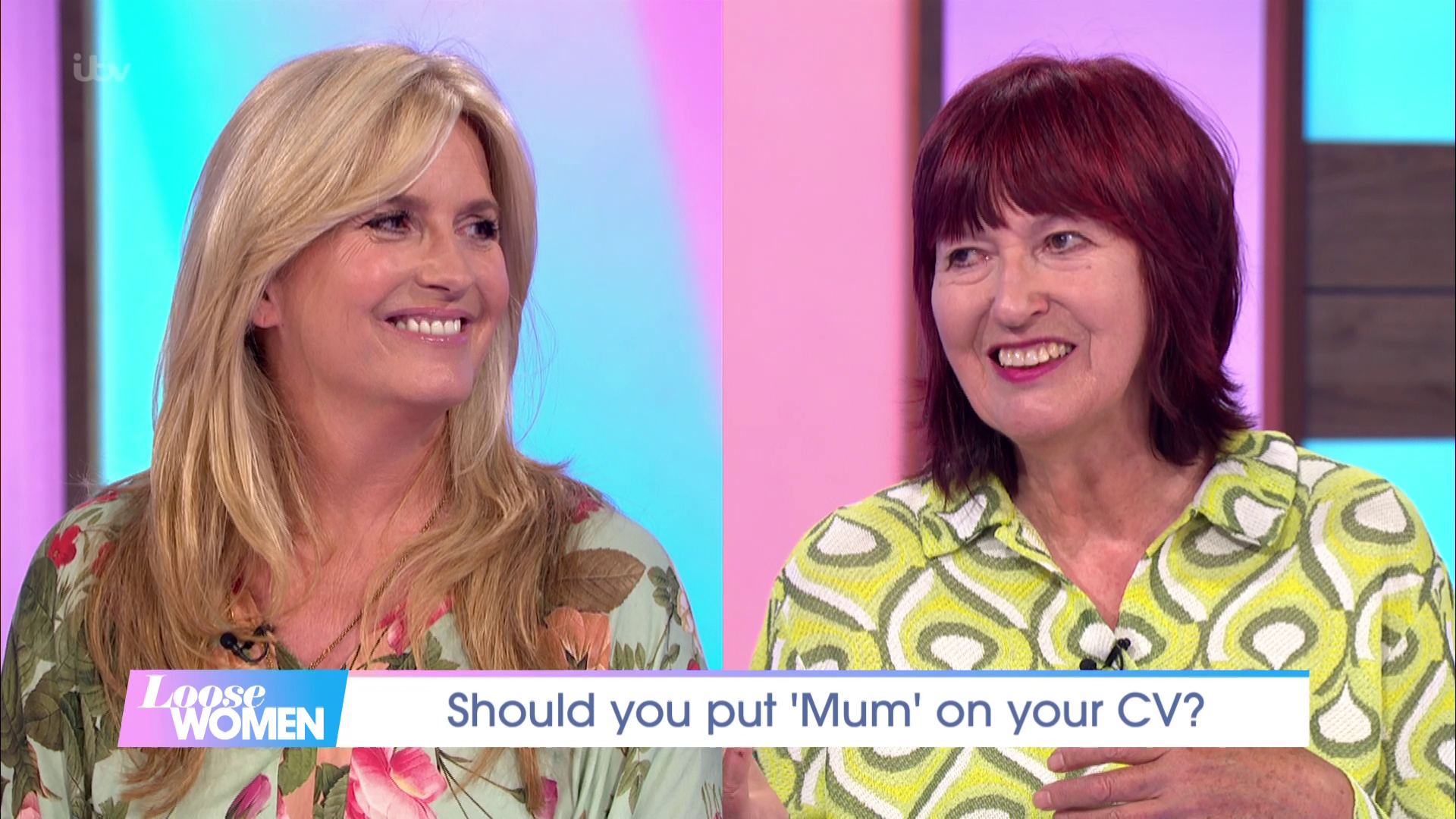 But Rod Stewart's wife just talked over her until Janet snapped: "Penny in a debate two people speak and generally one after the other and they get equal time.

"It's not one person puts their point of view and I have to just shut up."

Penny replied: "That is never the case with you Janet."

Janet replied just by fixing her with a steely glare and remaining silent until interrupted by Kaye Adams. 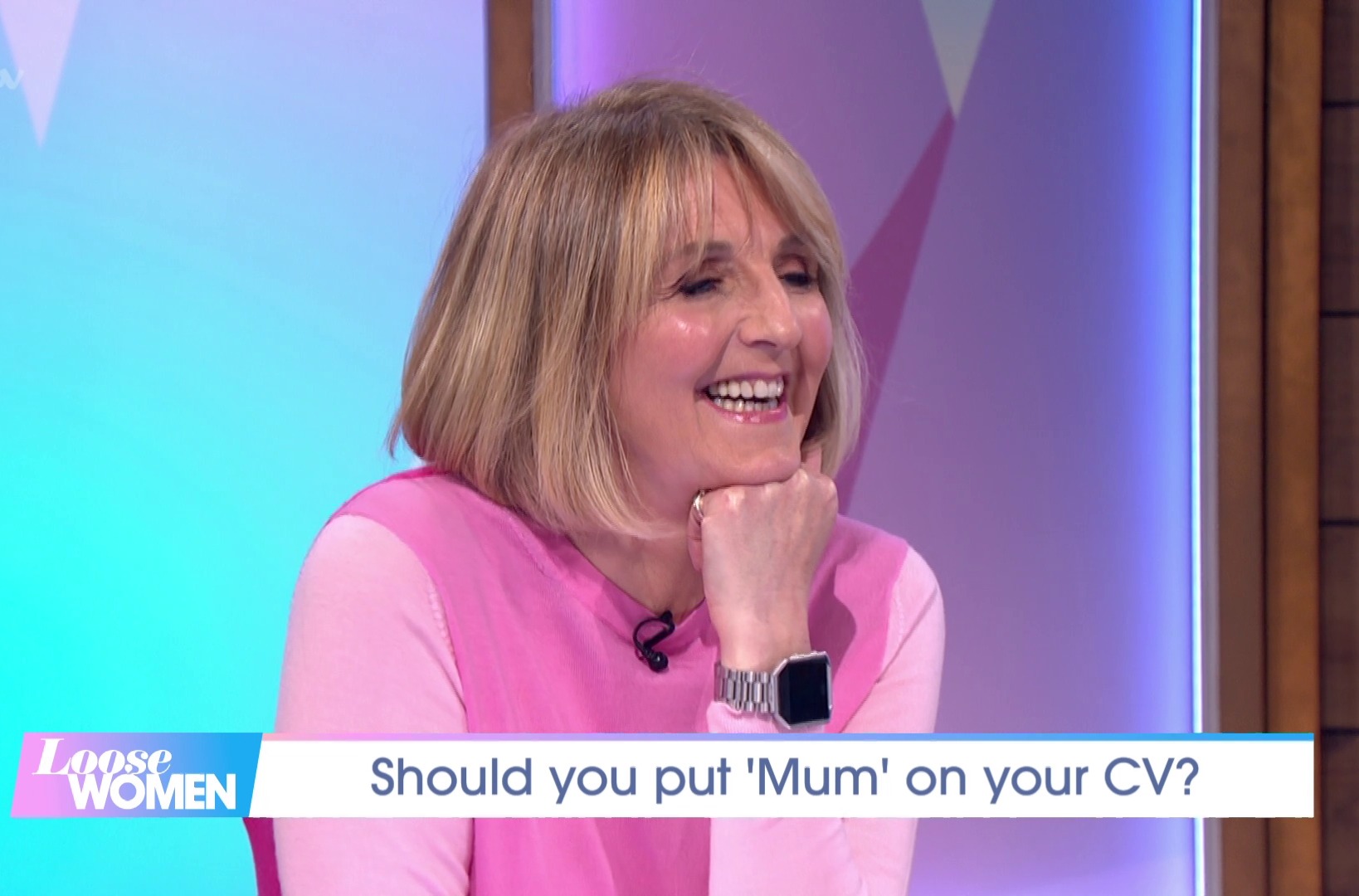 One fan wrote: "I think Penny Lancaster is becoming Loose Women’s Piers Morgan 🙄 Can’t believe how rude she was to Janet 😡.

"I’m with you Janet 👍 Penny …. Shut up and let someone else have an opinion."

However another wrote: "So great to see Penny standing up to the battleaxe Janet Street-Porter & reminding her that during debates she is the one who normally shouts down the rest of the panel."