Joan Collins describes being called in to replace Elizabeth Taylor

Cleopatra was one of the defining moments of Elizabeth Taylor’s award-winning career. The late Hollywood icon was in her early thirties when she landed the role of a lifetime, but Joan Collins has revealed Elizabeth was not the first choice for the lead. In the BBC Two documentary A Life in Ten Pictures, Joan recalled being told to replace Elizabeth if she died after the star was rushed to hospital months into filming.

Elizabeth will always be remembered for her immaculate eyeliner, lavish outfits and fierce performance as Cleopatra in the 1963 blockbuster.

However, the late actress’ friend Joan unveiled she was the first choice to play the Egyptian queen during an interview for the BBC documentary.

Joan explained: “I was asked to test several times, and it was not going to be a huge movie, and I was told by the head of the studio that I would get this role if I would be nice to them.

“That was a euphemism for going to bed with them, which I never did, I never did that.” 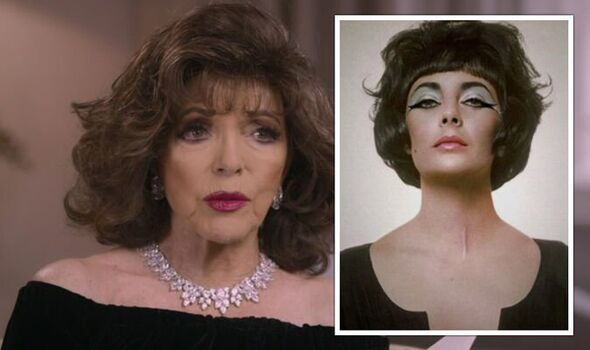 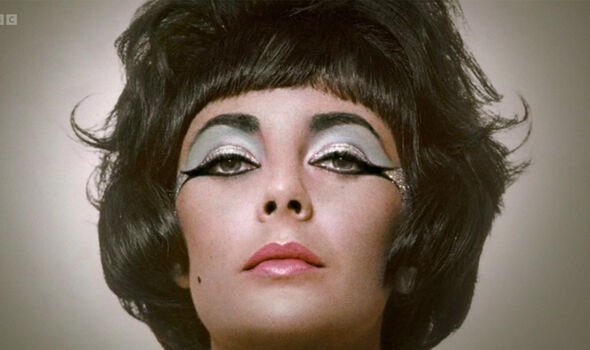 “I don’t think Elizabeth did either,” the 89-year-old added.

But Joan claimed the studio felt she was “not a big enough star” to play Cleopatra when the budget dramatically increased, so they reached out to Elizabeth.

Shooting for the film, which cost $44 million to produce, commenced in 1960 but Elizabeth had health struggles from the start.

Six months into filming, the actress was rushed to hospital with pneumonia and was soon left fighting for her life. 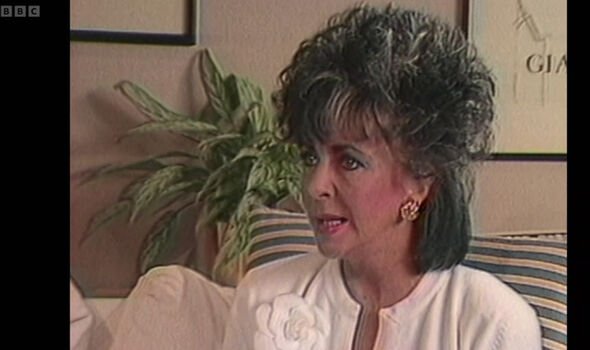 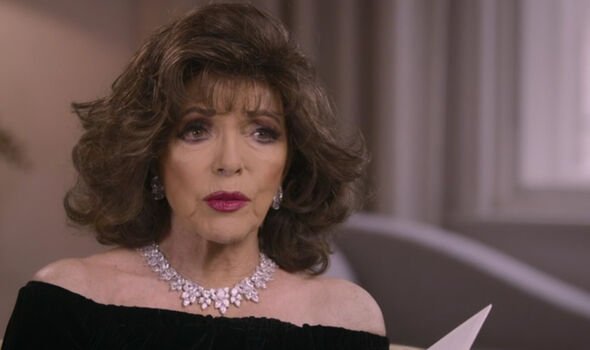 A scar on her neck where she had surgery could be seen in a famous photograph of Elizabeth dressed as Cleopatra in a low-cut gown.

Joan explained: “Because of that tracheostomy, I got a call from the studio, I was in Hollywood and [Elizabeth] was in London and was very ill.

“My agent said, ‘It looks like Elizabeth Taylor is going to die and the studio is going to expect you to fly into London to take over the role of Cleopatra.’

“I said, ‘How could you think of doing such a thing, Elizabeth is a friend of mine?’

“I couldn’t possibly do it, it’s like walking on somebody’s grave.”

Joan claimed her bosses told her she was under contract by the film studio and had to follow orders.

She explained the rumours about whether Elizabeth would die “came in thick and fast”.

However, Elizabeth thankfully recovered from her health battles and resumed filming the blockbuster.

Her role as Cleopatra earned her more than $1 million, making her the highest-paid actress in the world at the time.

Her co-star Richard Burton, who she wed twice in her lifetime, was paid $250,000 for playing Mark Antony.

Richard and Elizabeth began an extramarital affair during filming, which caused a scandal at the time.

A Life in Ten Pictures: Elizabeth Taylor is available to watch on BBC iPlayer.