THE Nineties are well and truly back judging by this photo from the next Little Mix video.

They will release their new single Bounce Back on Friday, along with a colourful video shot in a bright pink house. 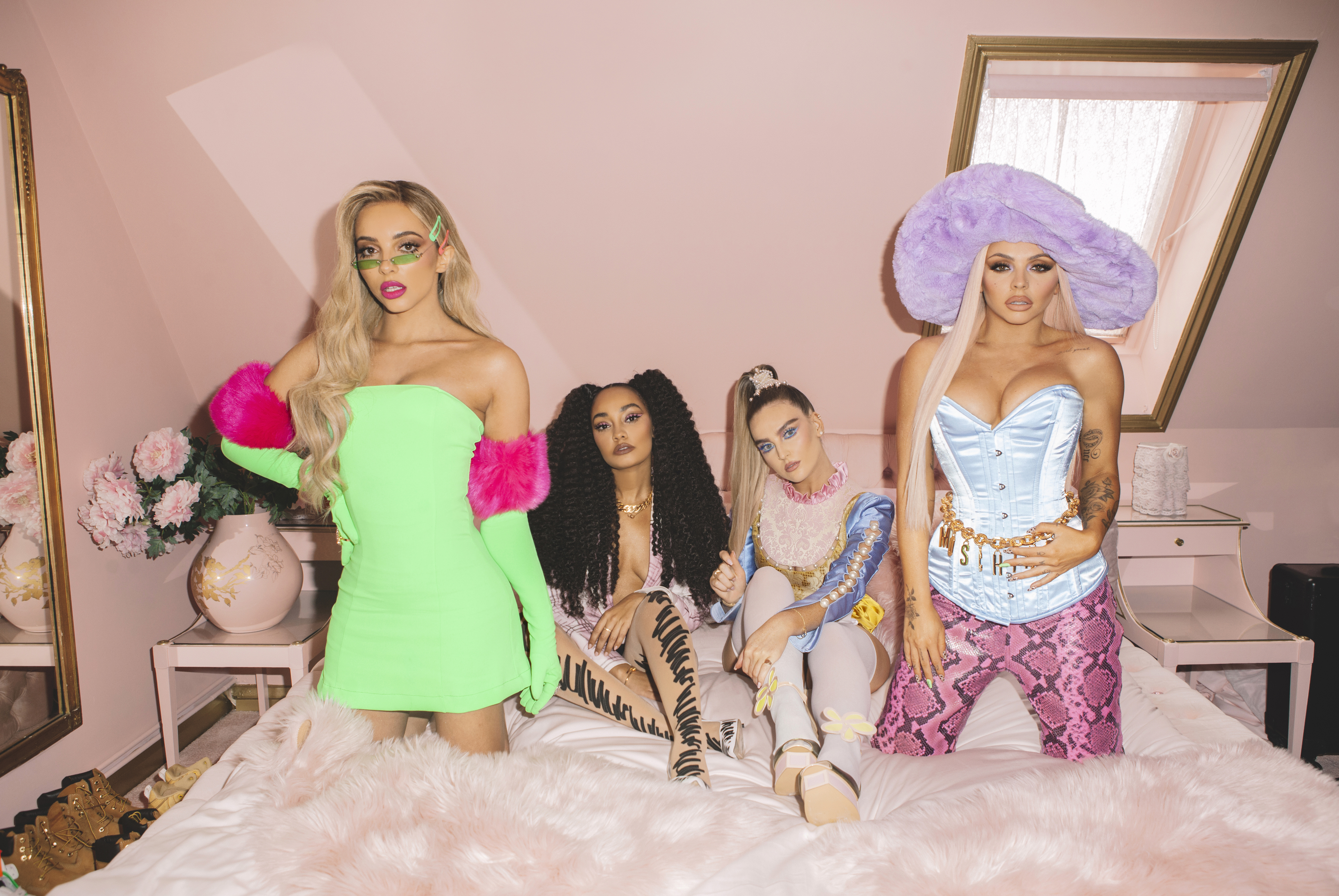 And the girls really did bounce back, having revealed they feared they would be dropped while working on their 2015 album Get Weird, which ended up turning their careers around with No1 single Black Magic.

Leigh-Anne Pinnock told Bustle: "After our second album, we started writing the third and then it wasn’t going right — it was just not good enough.

“It didn’t go together. It wasn’t what we wanted and then we had to scrap it all. At that moment, we actually thought that we were going to get dropped.

“We didn’t think that we were going to keep going. It was horrible. It was a horrible feeling. 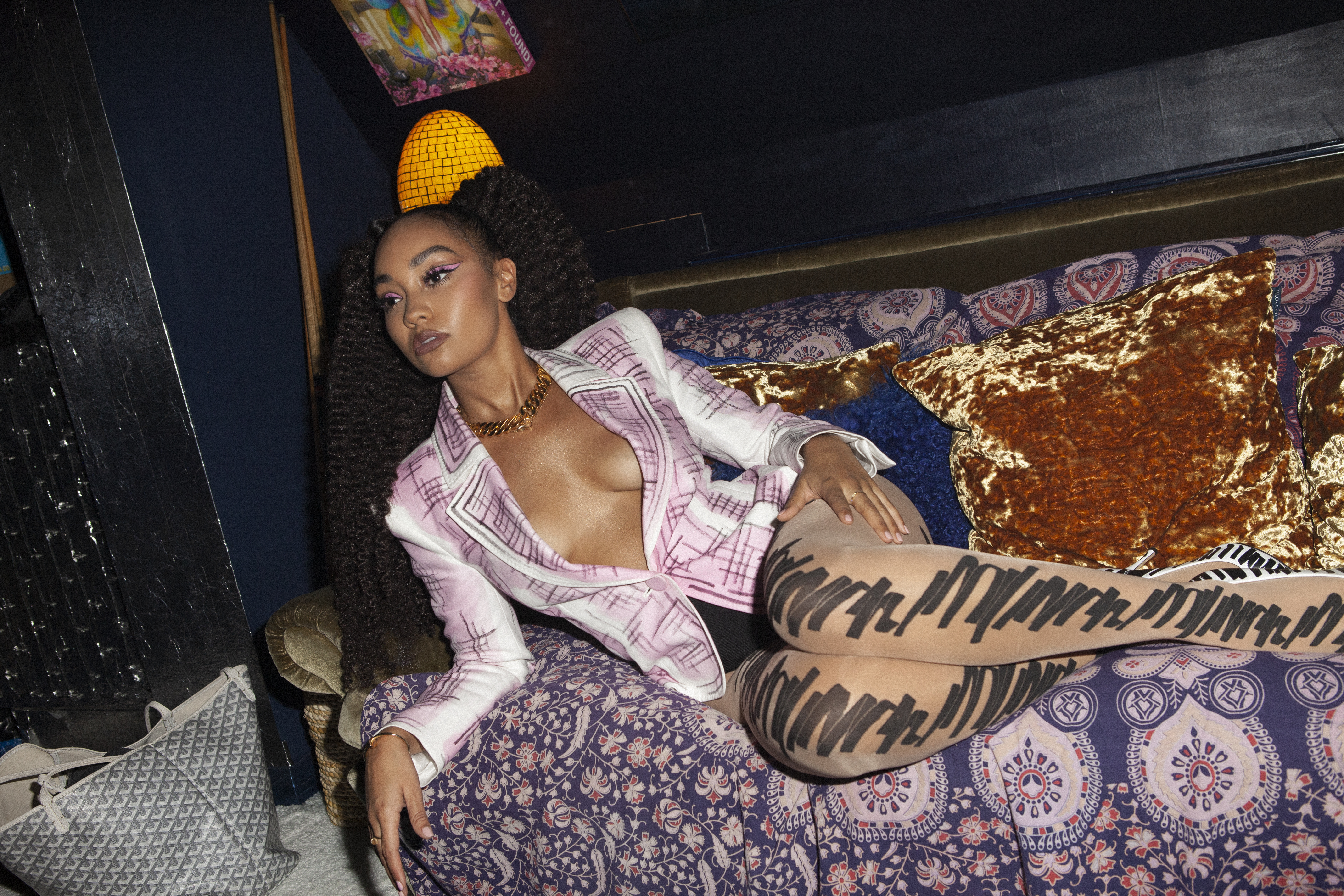 “But then we got Black Magic. That was the turning point. It saved our career.”
They released their fifth album LM5 last year and will tour the UK later this year.

But Jade Thirlwall said it’s only recently that they’ve learned to trust their own opinions.

She explained: “I feel like we’ve realised that we’re at our most authentic and probably our most successful when it comes from us.

“I think one of the things that I’ve really learned is everyone’s just f***ing blagging it. 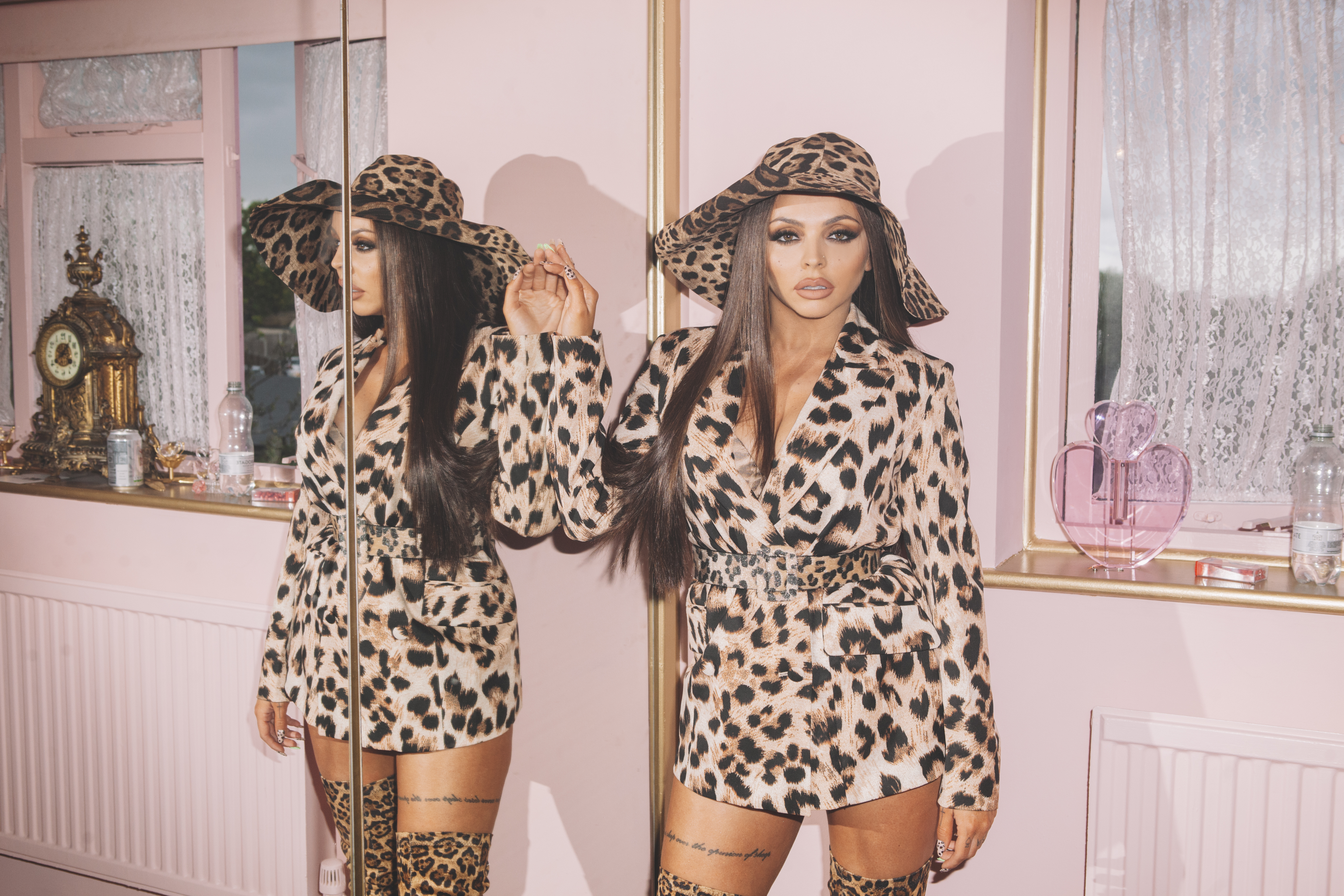 “At the time you’re like, ‘Yeah alright’ and now I just think NO!”

Jesy Nelson added: “We were so scared of pissing people off [and] that it would affect our career, whereas now we couldn’t give a s**t.” 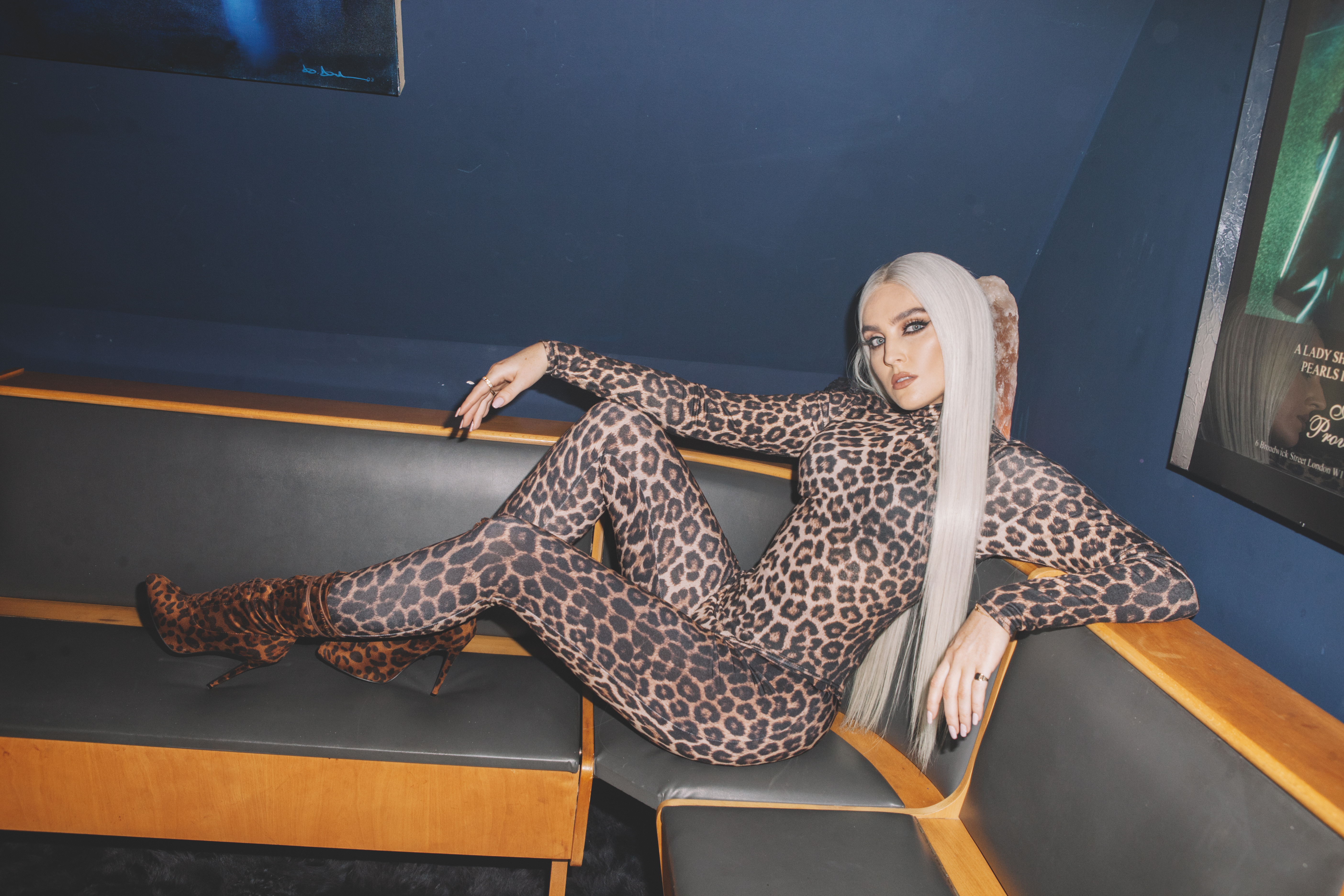 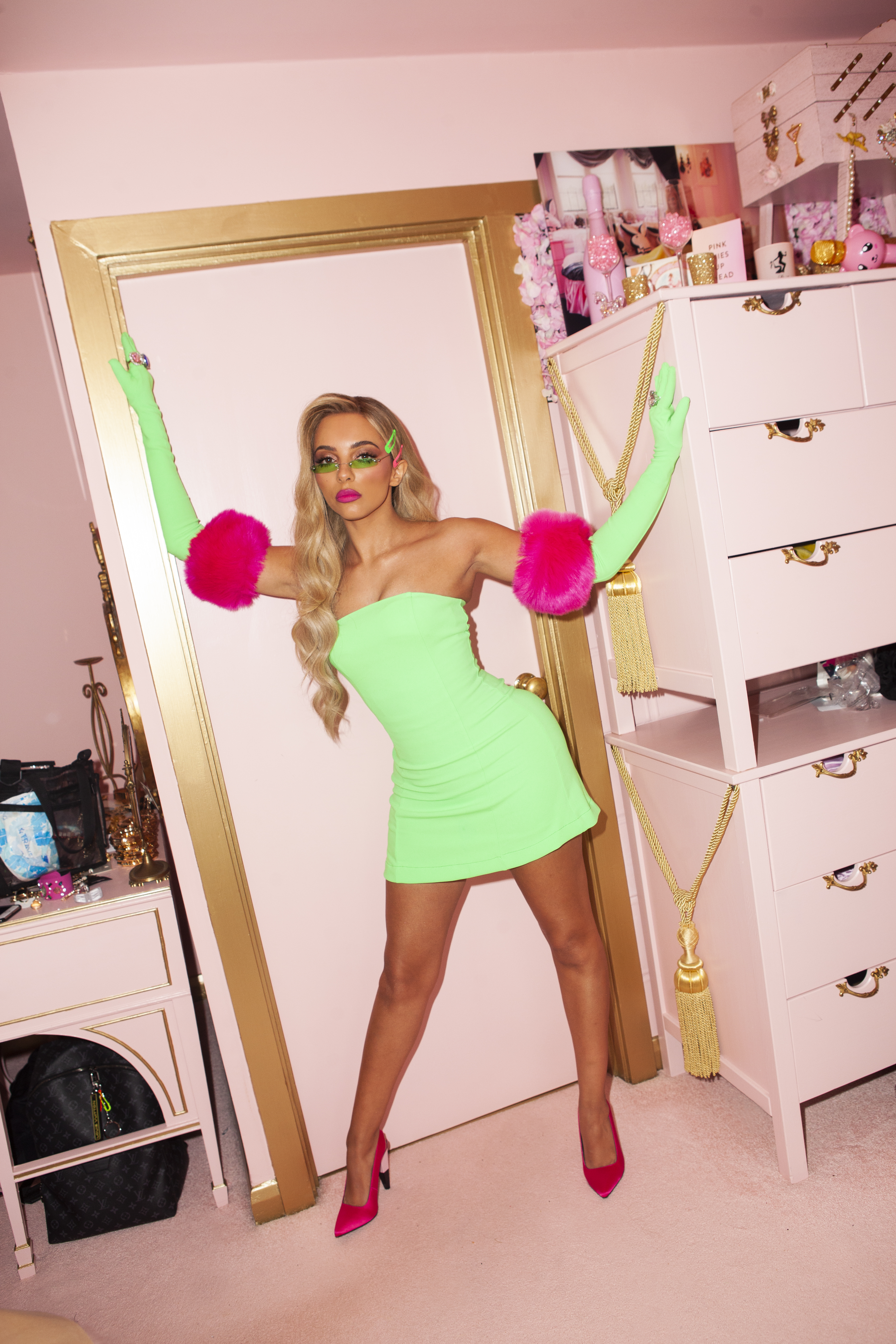