Little Birds is due to air on Sky Atlantic on August 4 and the period drama series will be made up of six episodes. The series follows Juno Temple as Lucy Savage – a young American debutante who moves to Tangier to marry her husband. There are plenty of stunning scenes throughout the series and fans are curious to know where the series is filmed and set.

Where is Little Birds set?

Little Birds is set in Tangier, a city in Morocco, in 1955 and it hones in on the colonial ‘international zone’.

She hopes to escape the confinement of debutante life and pursue a journey of love and desire. 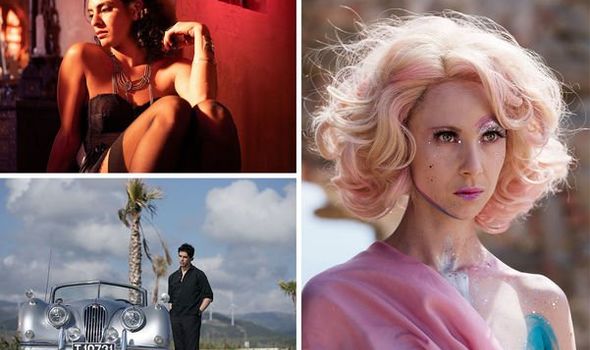 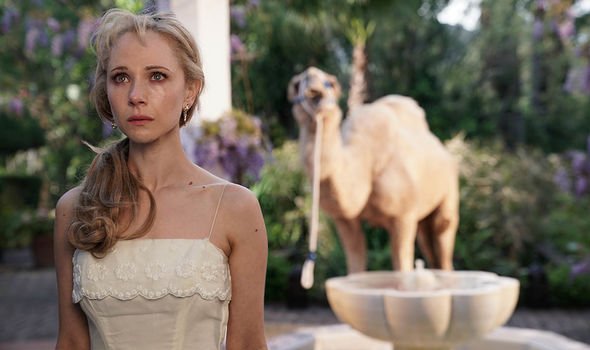 In the early 1900s, Tangier gained international status and became a destination for European and American diplomats.

The series references the Tangier International Zone of the 1950s as well as the colonial powers.

The story is a weaving together of political intrigue and plenty of relationship drama.

This unique series has been described by the cast as “not like anything else on the TV”. 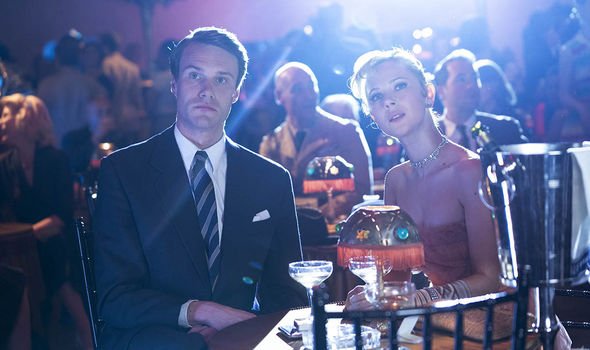 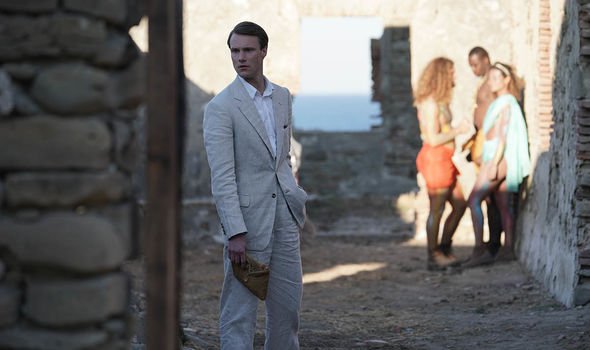 Where is Little Birds filmed?

Filming took place in Spain a year ago, in the Spanish municipality Tarifa, as well as in Manchester.

The cast wanted to film on location but were unable to secure a permit, although this turned out to be for the best.

Speaking exclusively to Express.co.uk and other media, executive producer Ruth McCance said: “We really wanted to shoot in Morocco but we couldn’t get a permit for numerous reasons.

“It was a blessing in disguise as Tarifa looks more like Tangia in the 1950s. It was similar so Tarifa was a real find.”

Viewers will witness some stunning beach scenes and shots of bustling towns, as well as colossal mansion houses.

Some of the cast members drew on other famous and historical figures for inspiration during filming.

She told Express.co.uk and other media: “[Lili] was described as an Eartha Kitt character, I looked at her a lot and Rita Hayworth – those sorts of people who have been looked at all their lives.

“I based the character on someone who has been looked at from all angles and there is a camera everywhere.”

The recurring theme of fragile birds appears throughout and it represents Lucy’s desire to be free, both sexually and physically as she wishes to escape her parents.

A trailer has been released and it shows Lucy saying her vows as she marries Hugo, but she is deceived.

Hugo reveals he is reluctant to get married as his loyalty lies elsewhere, and Lucy discovers what it is really like to live as a free woman.

Little Birds was a collection of short stories released in 1979, two years after her death.

The 13 short stories were supposedly written in the 1940s, when she was part of a group “writing pornography”.