The upcoming series of the BBC cop drama will be hitting TV screens next week, with fans hoping that it will finally reveal the identity of ‘H’. So far, three corrupt police officers have been caught, including DI Matthew Cottan (played by Craig Parkinson), ACC Derek Hilton (Paul Higgins) and Senior Legal Counsel Gill Biggeloe (Polly Walker). However, there is still one more senior officer to be uncovered. Or, is there?

At the end of season five, DS Steve Arnott (Martin Compston) had a revelation about Dot’s video of his dying declaration.

In addition to the corrupt copper’s blinking, Steve noticed that he was also making a tapping motion with his hands.

Dot could be seen using Morse Code to indicate the letter H meant four dots, so there are four senior police officers in cahoots with organised crime groups.

There have been so many fan-theories flying around about who ‘H’ could be and one Reddit-user may have just debunked them all. 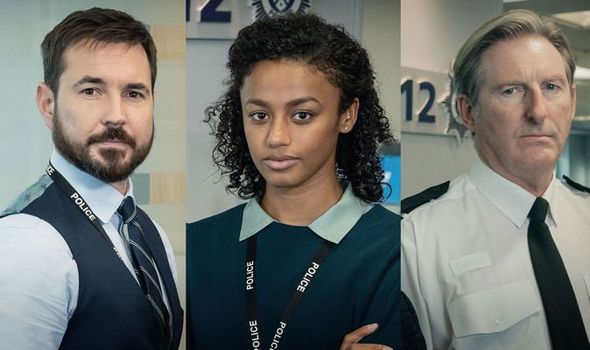 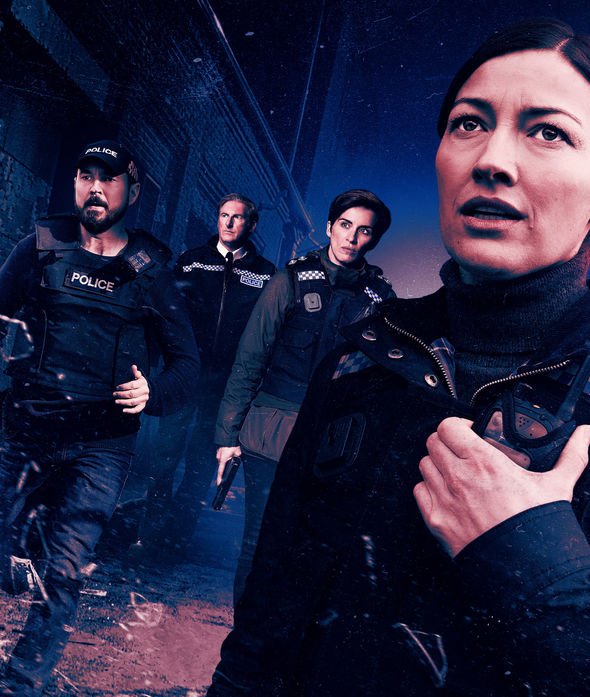 Taking to the website, the fan shared their list of “evidence” and raised the question of “What if no one knew who H was?”

“Sounds strange I know. But hold on a second. (Gill) Biggeloe and Dot (Cottan) had a strange relationship, to say the least,” the fan began.

“Biggeloe was unaware that adaptations were made to the file and Dot did know, even the ways they spoke alone were suspicious. Also, surely Biggeloe would have released to the OCG about the undercover officer sooner.”

“I think that someone is in charge of the OCG and runs it all like a light system,” they continued. “They know everyone but no one knows them. No one knows who they are working with until the person tells them. There are lots and lots of secrecy.” 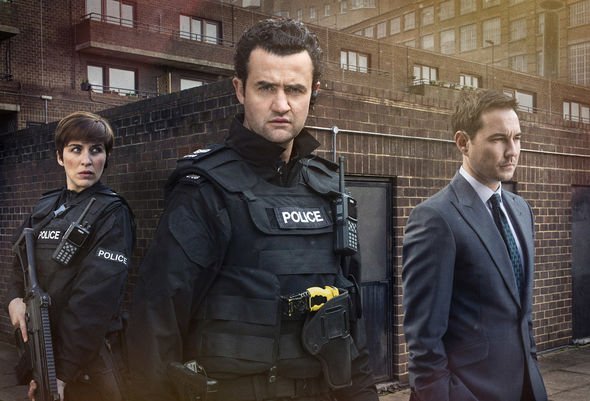 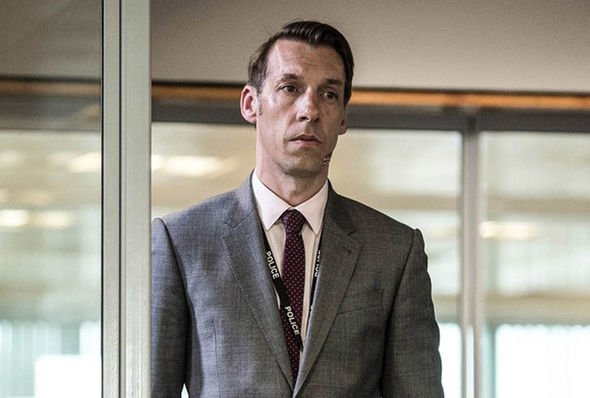 Speaking about season three and Danny Waldron’s (Daniel Mays) list of people who abused him as a boy, the fan went on to discuss the possibilities that ‘H’ may not even be on that list.

They added: “Towards the bottom of Danny’s list (Google the list) you can see a Paul Haleton and Roger Hyde-Albert.

“In the room with the board that had Dot and Hilton under H, Where are Paul Haleton and a Susan Hyde-Albert. Strange no? Here is where it’s strange.

“Danny couldn’t have been abused by Susan because she wasn’t on the list and, Paul, well he looks around 40-50.

“No way could he have been an abuser. There is something with these two. Maybe some more insiders than we think. But don’t think H is going to have a H in their name, after all, they never called the caddy C.” (sic)

“The more I look at each person I’m indecisive,” the fan explained.

“Don’t forget, Steve said to Danny ‘We both know the best way to get away with murder is to be a cop’. Fair enough to say. But the looks. It was spelling to Danny ‘I’m bent’.

“Also, Hastings, let’s face it, the package at the end was the £50,000. Someone tried to recruit Hastings and he doesn’t know who, he wants to find out. We all seen the way Steve was under pressure but was he framed.”

“He was for killing Lindsay but for being in the OCG, I don’t know,” they added. “I think there is a stronger bond between Hastings and Fleming but there is something about it all missing. Something that’s there, for a few seconds. Be it a code, name, place. But something tells me that there is more than one H’s left and that they don’t know who each other are.”

The post ends with the fan finalising their “evidence” as they question whether each member of ‘H’ knows each other at all.

“That way they can’t throw the operation of bent cops under the bus when being questioned,” they concluded.

“They can confess but we have seen how quickly they scrambled someone to try to kill Gill Biggeloe, something bigger is about to be revealed, maybe it already has.”

Line of Duty seasons 1-5 are available to watch on the BBC iPlayer now and season 6 starts March 21.