LINE of Duty's creator has posted a first look at Vicky McClure and Kelly Macdonald's reunion in new behind-the-scenes pictures.

Show boss Jed Mercurio has been keeping fans up to date on season six's filming progress since the cast and crew were able to resume production last month. 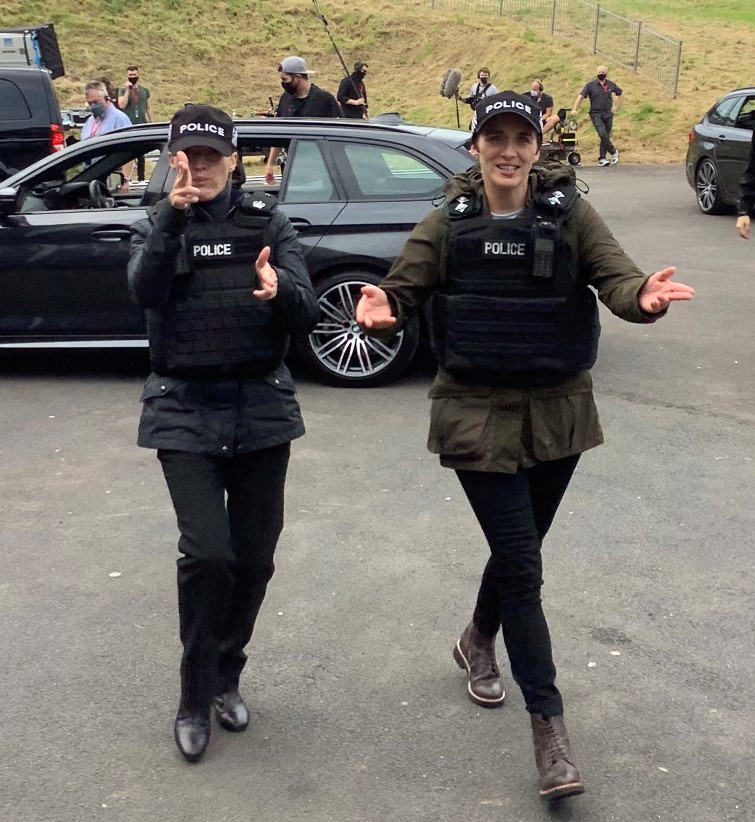 On Wednesday, Jed took to Twitter to share a number of snaps of Vicky – who plays Kate Fleming – filming alongside this season's guest star, Kelly.

The women wore police stab vests and caps as they walked along, with them striking poses for the camera in one shot before walking at a distance from each other in another.

Jed captioned the shots: "#LineofDuty6 ⁦V-Mc and K-Mac … two of Britain’s top actors side by side at last. One minute they’re Cagney and Lacey, the next they’re French and Saunders."

Other snaps showed Vicky and Kelly individually on the monitor as they filmed intense-looking scenes. 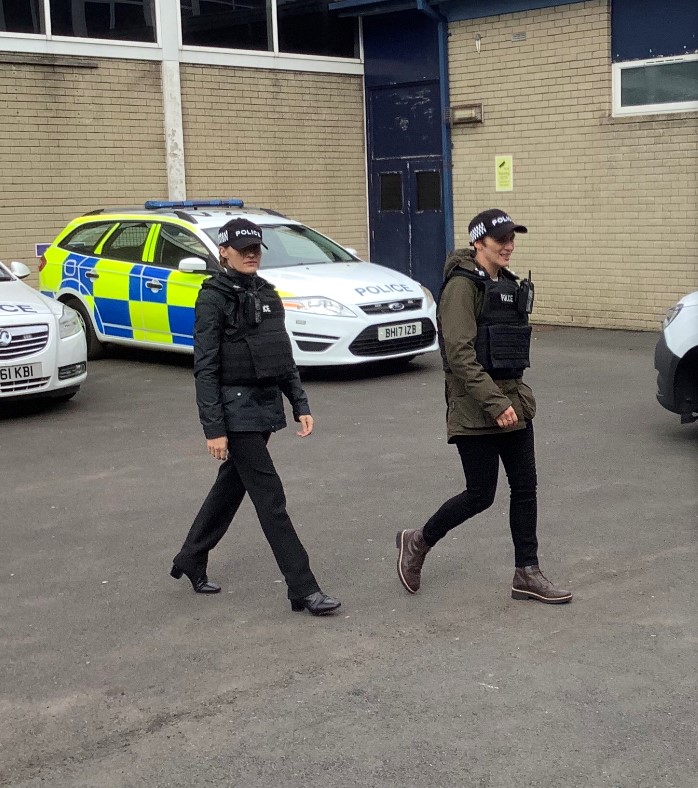 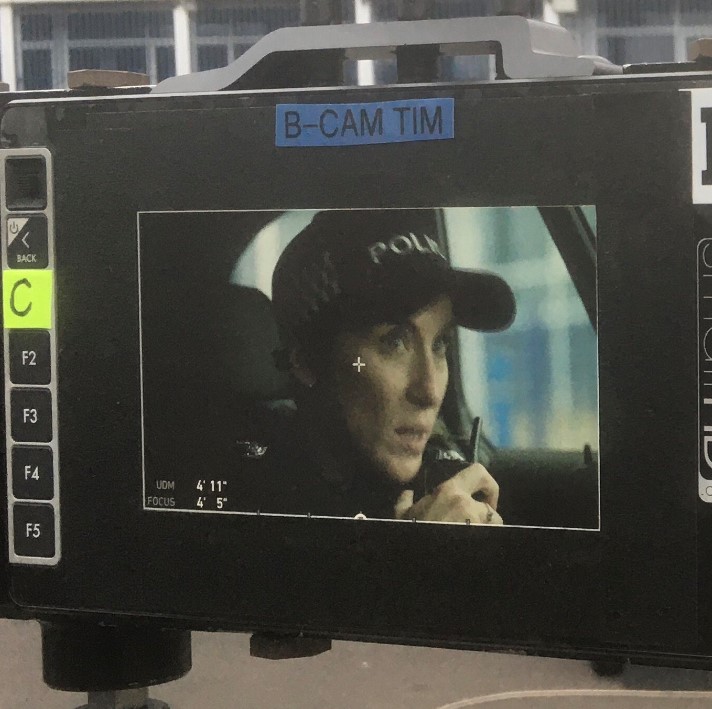 It was revealed last year that the Harry Potter actress had been cast as the department’s next big adversary, playing Detective Chief Inspector Joanne Davidson.

The BBC teased that the new character's unconventional conduct will raise suspicions as the senior investigating officer of an unsolved murder.

Following news of the casting, Jed tweeted: "We're honoured that Kelly Macdonald will join Martin, Vicky, and Adrian in series 6 of Line of Duty.

"DCI Joanne Davidson will prove the most enigmatic adversary AC-12 has ever faced." 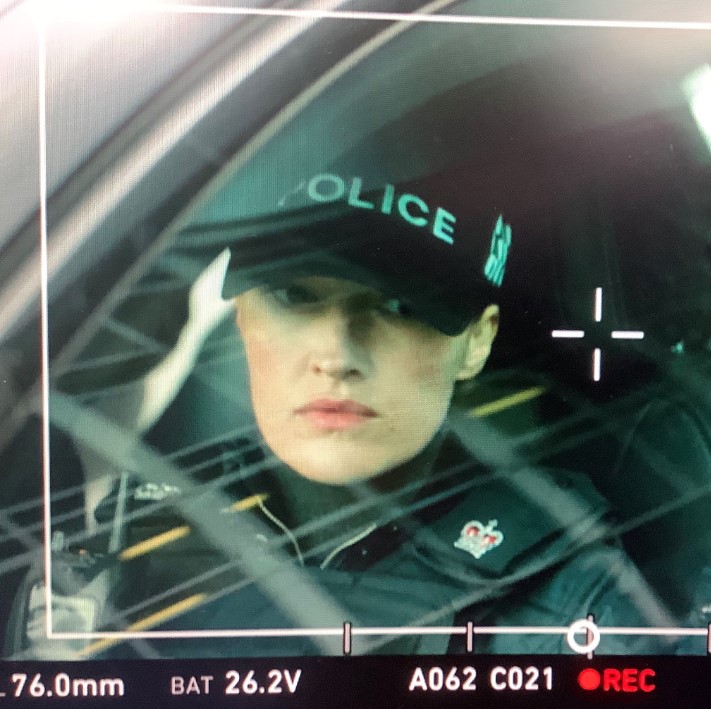 Show creator Jed confirmed last month that series six of the police corruption show was set to resume filming after he had self-isolated in Belfast.

Production was halted in March amid the COVID-19 pandemic but Jed was delighted to get back to the set in Northern Ireland to get things going again.

Line of Duty is available on BBC iPlayer.