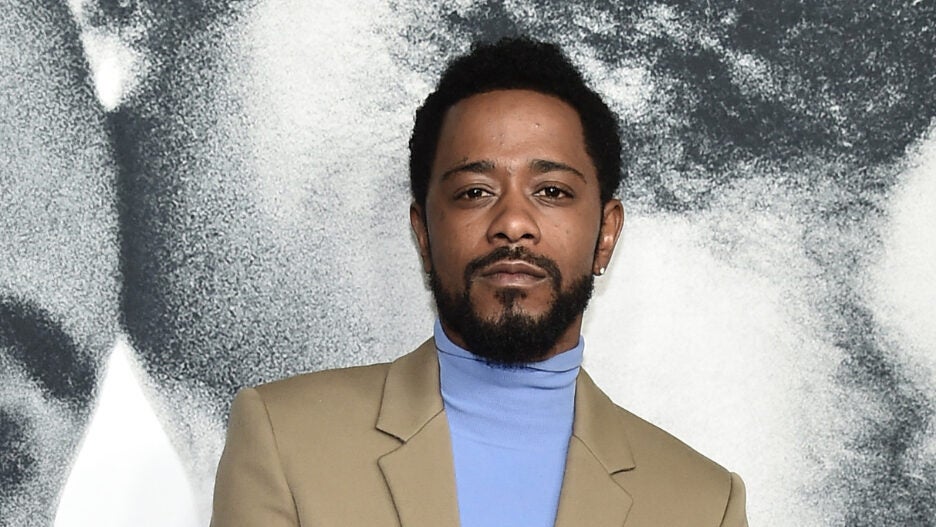 Apple TV+ has picked up a series adaptation of “The Changeling,” the streamer announced on Wednesday.

“Atlanta” star LaKeith Stanfield is set to star in the drama, which is based on the bestselling horror-fantasy novel by Victor LaValle. The project is described as “a fairytale for grown-ups,” according to Apple. “A horror story, a parenthood fable and a perilous odyssey through a New York City you didn’t know existed.” 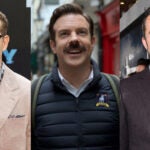 Published in 2017 by Spiegel & Grau, LaValle’s novel centers on Apollo Kagwa, a man whose wife Emma “commits a horrific act and vanishes” after exhibiting signs of postpartum depression. “Thus begins Apollo’s quest to find a wife and child who are nothing like he’d imagined. His odyssey takes him to a forgotten island, a graveyard full of secrets, a forest where immigrant legends still live, and finally back to a place he thought he had lost forever.”

Annapurna and Marcel’s series adaptation of “The Changeling” was set up at FX in 2018, but did not move forward.